The crossover made its global debut earlier this year with subtle variations in styling depending on the various markets. The digitally imagined Seltos here takes design cues from Sportage, the most striking resemblance being the single slat vent under the bonnet line.

Render Upfront, the grille gets a similar 3D effect with a glossy black finish which is flanked by C-shaped LED DRLs on both sides. The DRLs are surrounded by a separate LED headlamp cluster which is reminiscent of the ones seen in the recently launched XUV700.

2022 Kia Seltos Facelift SUV features a muscular front bumper that houses tri-beam LED fog lamps on each side, a faux silver-coloured skid plate and a wide air dam. Along the side profile, things remain mostly intact with similar black claddings around wheel arches and door sills and similar creases on body panels.

The difference in profile lies in alloy wheel design. Also, the gloss black finish to the exterior gives the crossover a premium appeal. Other styling highlights include roof rails, chrome embellished door handles and chrome stripes on window sills and door cladding. Being a feature-packed car, there might be only a couple of additions to the equipment of Seltos facelift. However, Kia might give its interior a new layout. 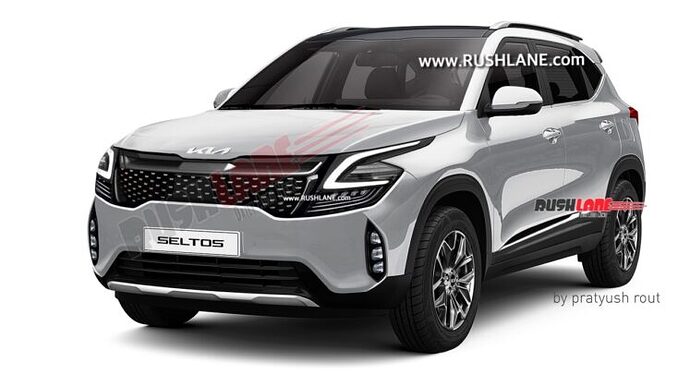 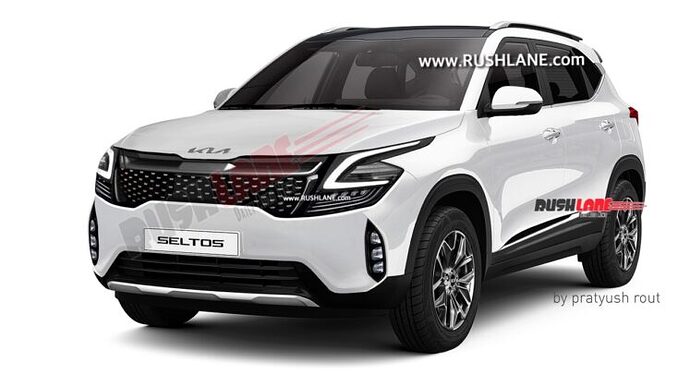 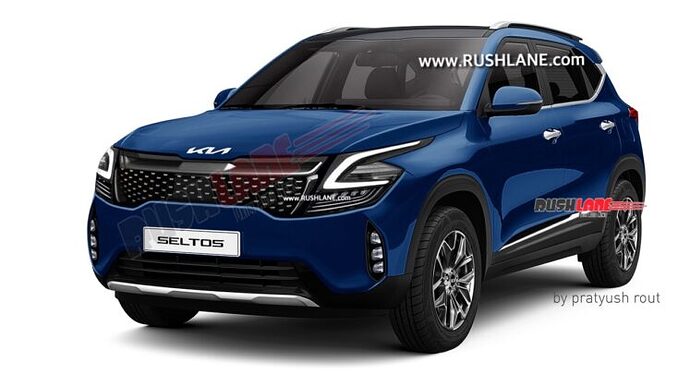 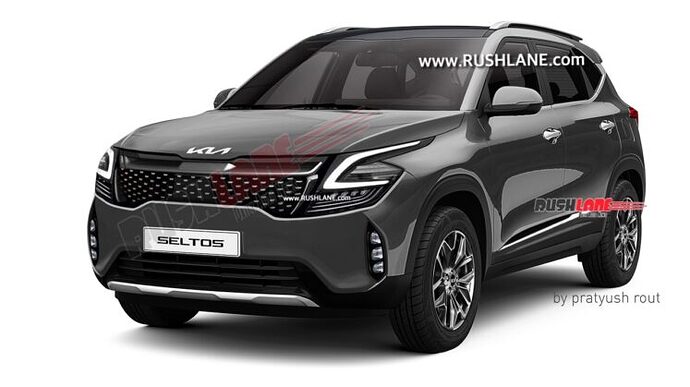 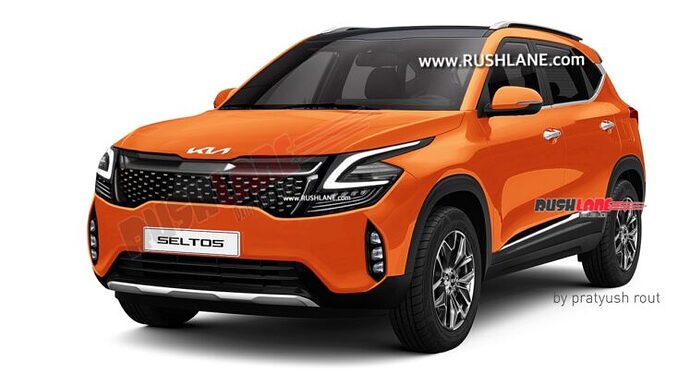 Good design car but inside narrow

It’s because of the complicated and narrow road conditions in India.