Mercedes-AMG is working on the next generation of the GT. The look could be based on the AMG One hypercar and come with a lot of power. 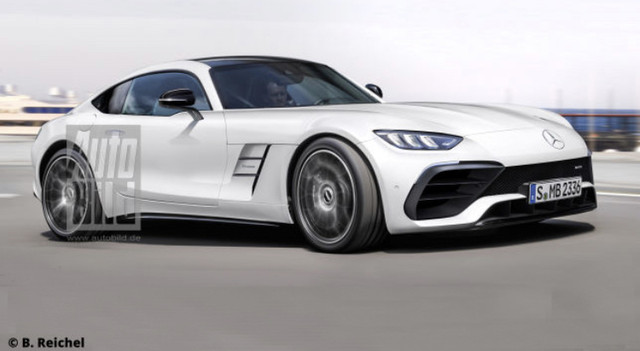 Optical borrowings from the AMG One hypercar

With the elongated bonnet and short overhangs , the side line of the AMG GT is still strongly reminiscent of the outdated generation of the athlete. Unlike the new SL, however, the upcoming GT will optically borrow from the AMG One . The air inlets , the headlights and the glued-on star resemble the design language of the hybrid hypercar , while the SL still has to be content with the Panamericana grill typical of AMG . There could be larger air outlets on the sides, modeled on those of the AMG GT Black Series. Retractable door handles the current generation of the S-Class (W223) should also be on board - as with the SL.

V8 possible as a plug-in hybrid with over 800 hp

Under the hood, the new AMG GT could take over the drives of the SL with the four-liter V8 biturbo engines . In the SL, these deliver 476 hp (SL 55) and a whopping 585 hp (SL 63) . The power is transmitted to all four wheels with the “4Matic +” all-wheel drive . As more engines known from the AMG A 45 would be four-cylinder conceivable, possibly as a plug-in hybrid . The electrically assisted V8 from the AMG GT 63 S E-Performance could also deliver over 800 hp AMG GT as a top engine are used . It will probably take a while before the first models are available from dealers. But the new AMG GT could be presented as early as 2022 . Prices are likely to rise slightly, so far the coupe has started at around 124,000 euros . A convertible version of the GT is unlikely, the fresh air feeling should be reserved for the SL.

Possible design even in clay 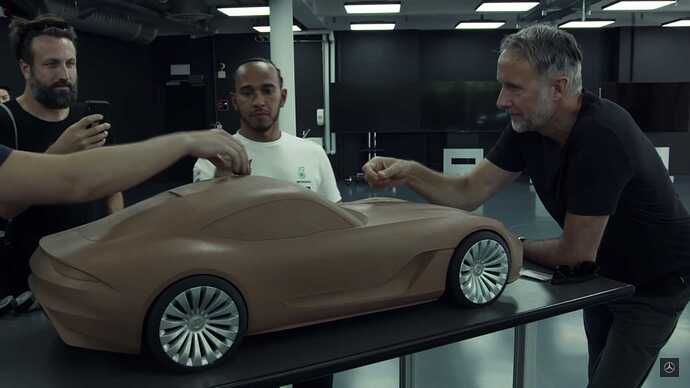 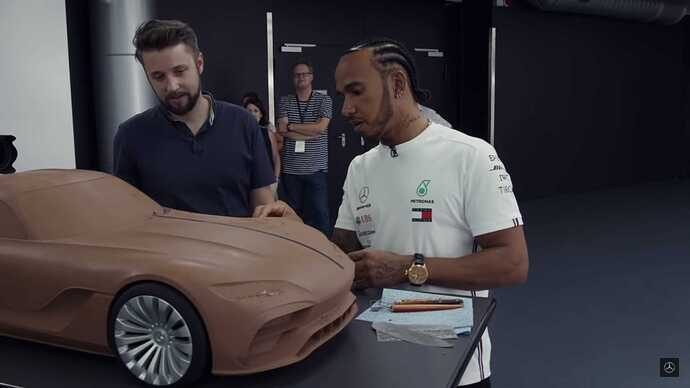 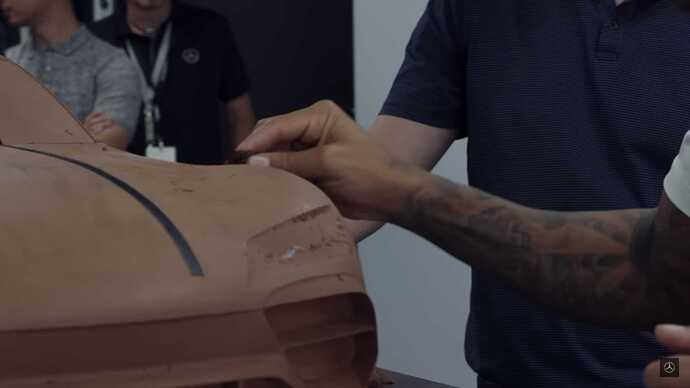