The new Porsche Macan Electric will be presented in just under a year. The German sports firm plans to start the delivery of units of the new electric SUV before the end of 2022, which we have again seen camouflaged while it remained connected to a fast charging point somewhere in Germany. 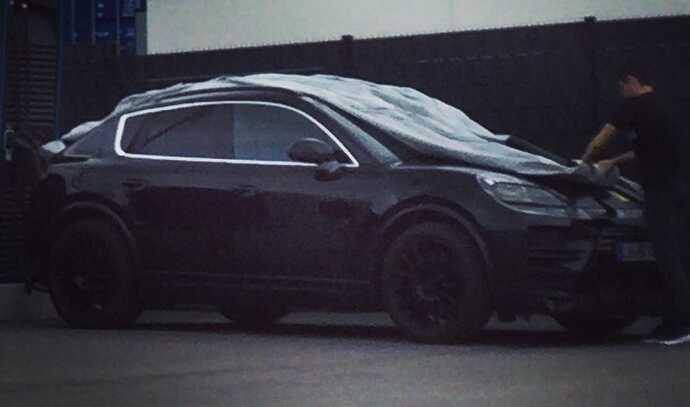 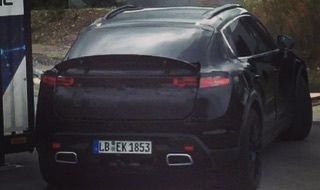 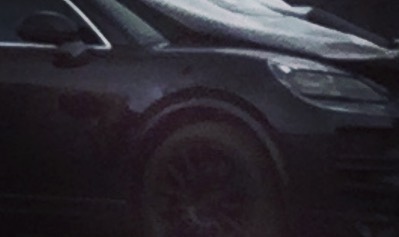 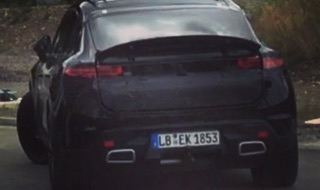 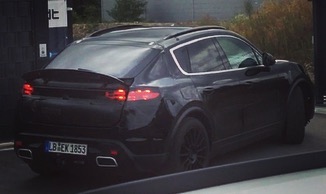 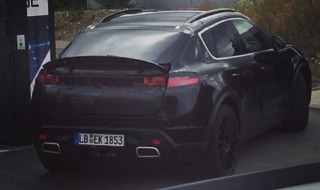 At the opposite extreme, the new Porsche model features a trimmed front hood, with the headlamps in a more upright position taking advantage of the muscular front wings for support. A verticality that is also repeated in the position of the windshield. The new Porsche electric will offer a very sporty design, trying to ensure that aerodynamics contribute to offering very low values ​​that do not cloud the impressive performance it will offer.

One of the great secrets surrounding the development of this model. Sources of the brand have already dropped the possibility of a new commercial and specific name for a model that, despite being considered the natural replacement of the Macan, is also attributed a completely new and different role. Thus, to this day we know that options are being considered but that the final one will not be communicated until the presentation , keeping the secret even in the official advances that are expected.