Audi will add a new all-electric crossover to its lineup next year called the Q6 E-Tron. It’ll slot between the upcoming Q4 E-Tron and the larger E-Tron SUV while sharing its platform with the all-electric Porsche Macan that’s also in development. We last spotted Audi testing the Q6 E-Tron in March, and a new batch of spy photos shows that development is ongoing, but little has changed.

The crossover continues to wear tight-fitting camouflage that’s unable to hide the traditional-looking shape. The lower bumper grille still looks as naked as it did it before, and stand-in taillights remain in place at the rear. A strip of gray sheet metal is visible on the fenders, an odd area to leave uncovered. We expect the crossover to adapt the styling of the larger E-Tron onto the smaller vehicle, with a wide grille, slim headlights, and angular accents. 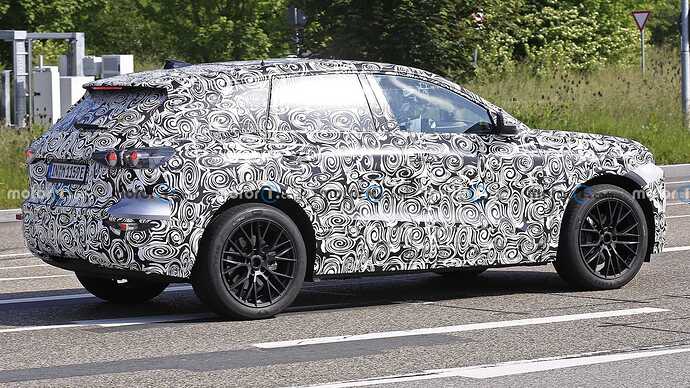 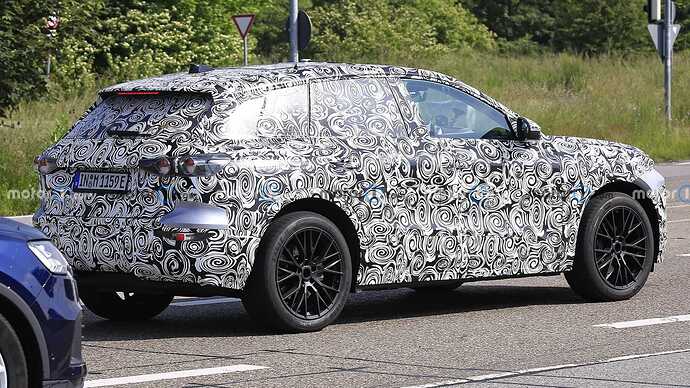 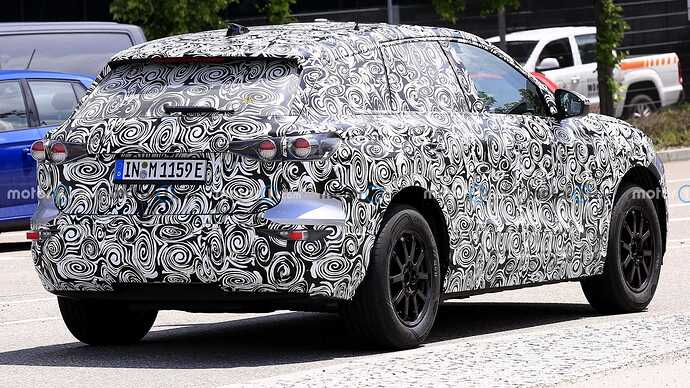 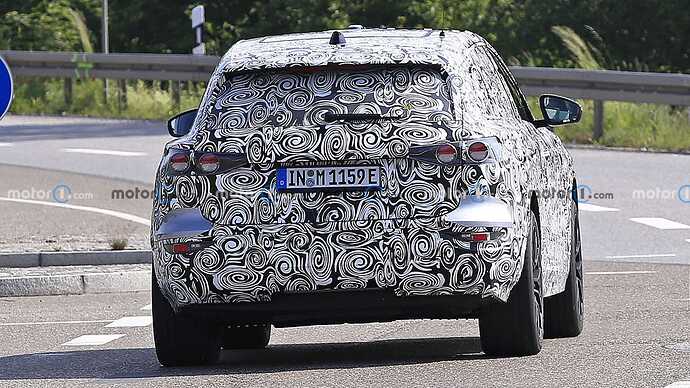 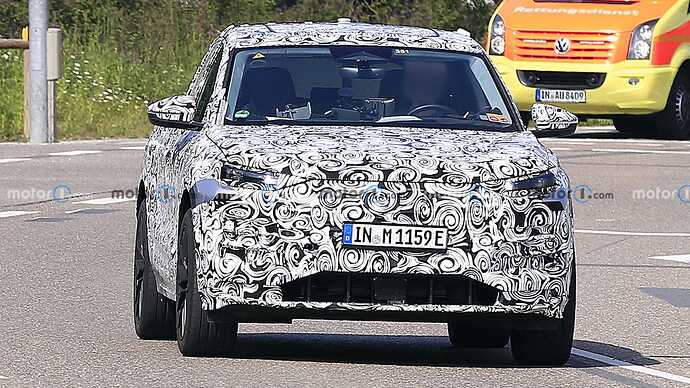 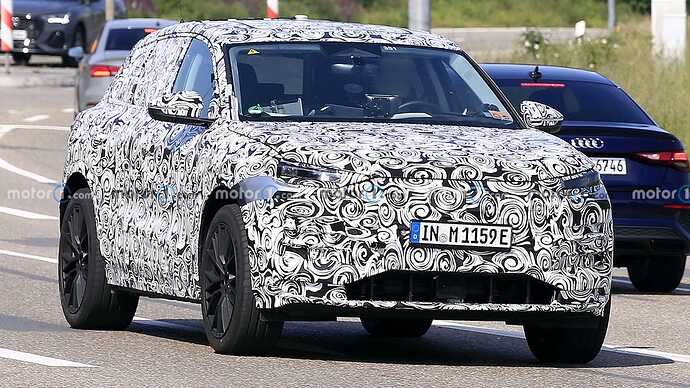 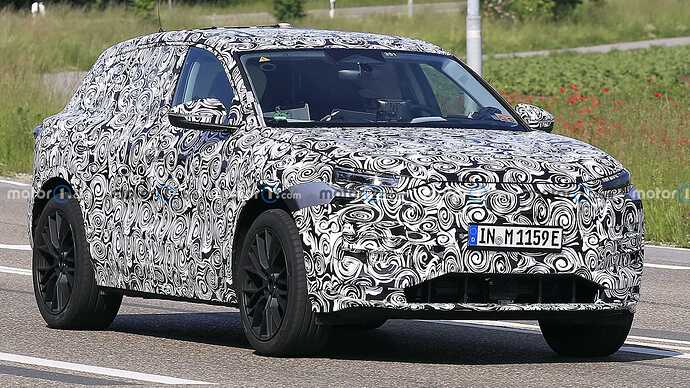 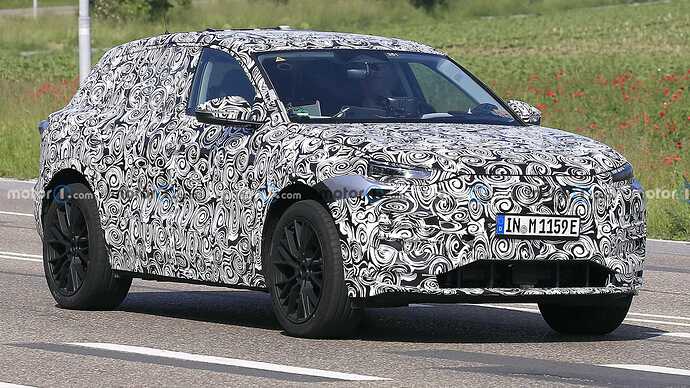 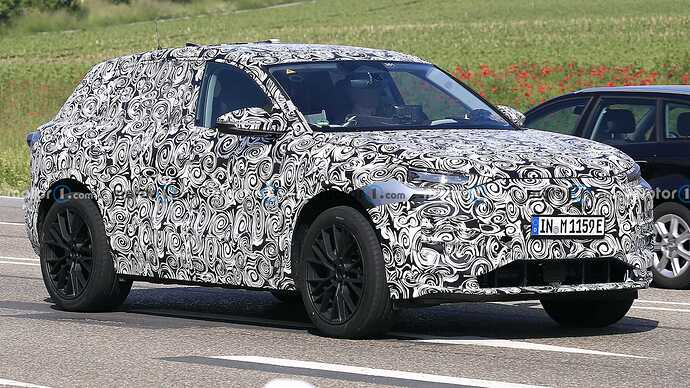 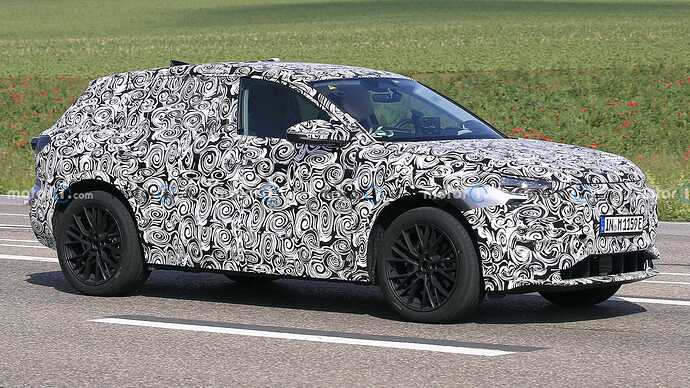 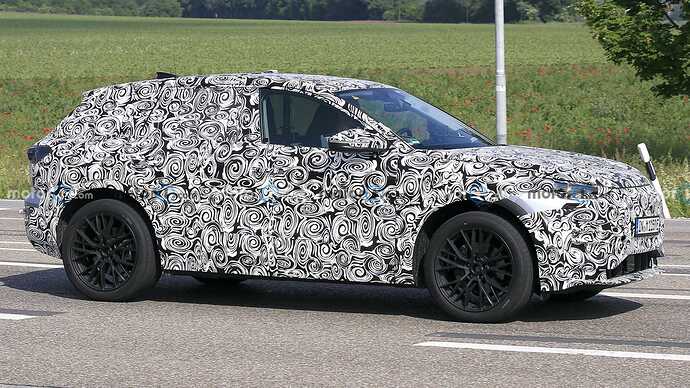 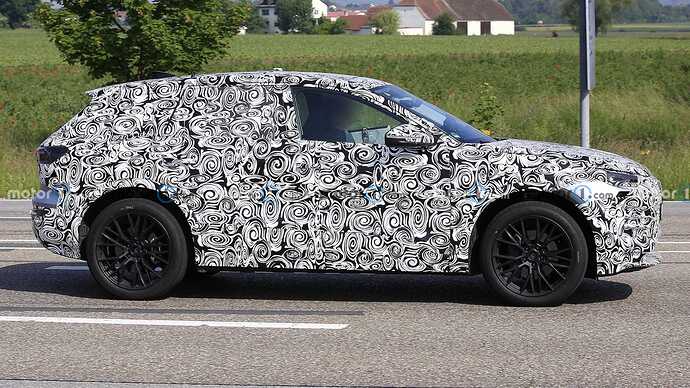 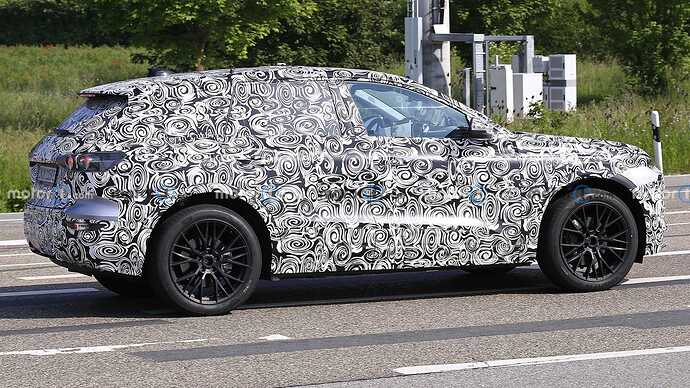 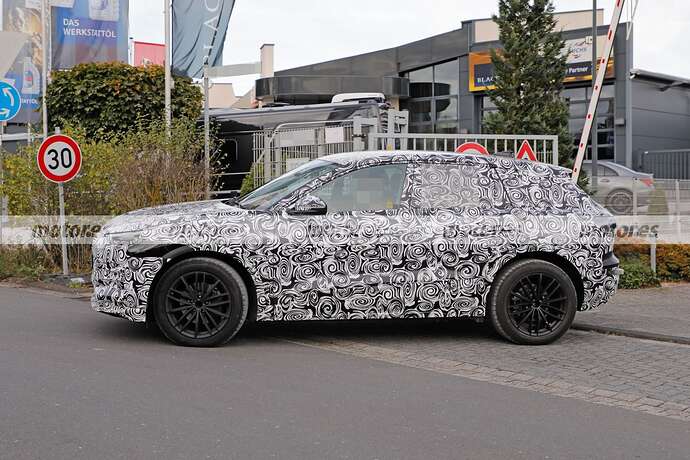 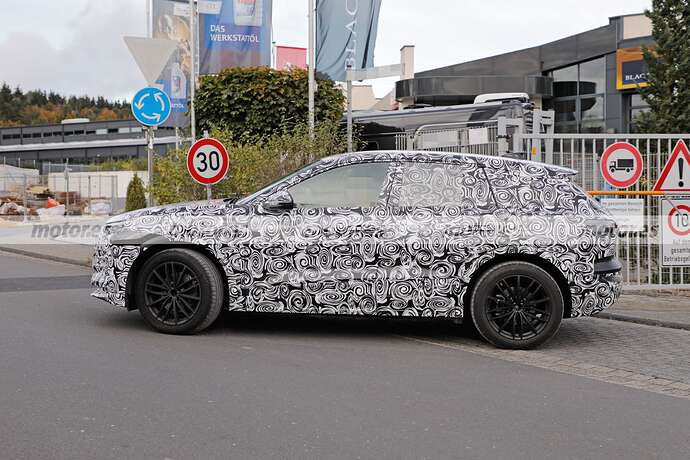 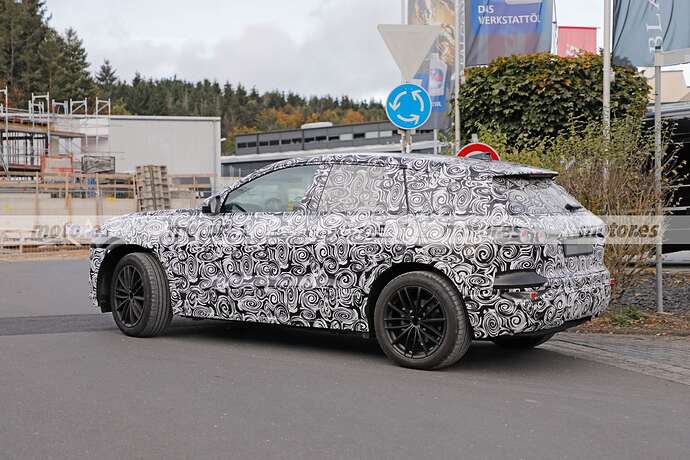 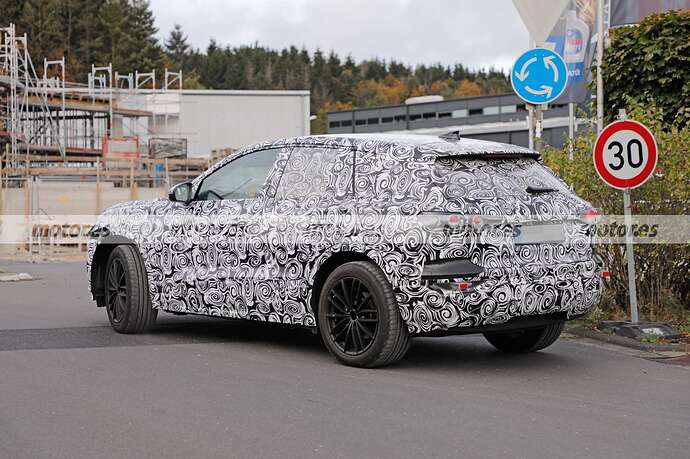 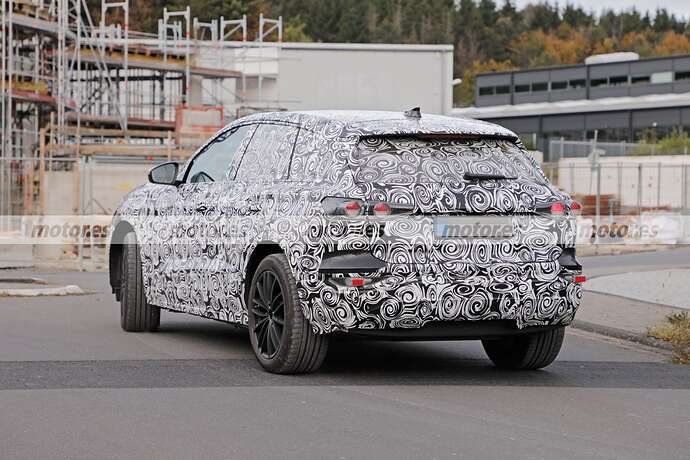 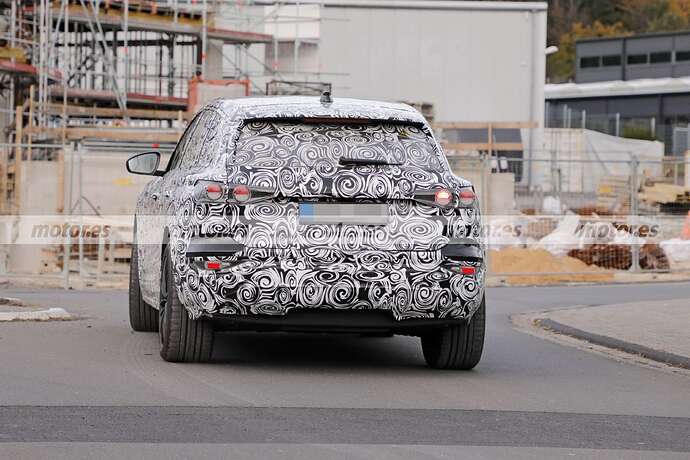 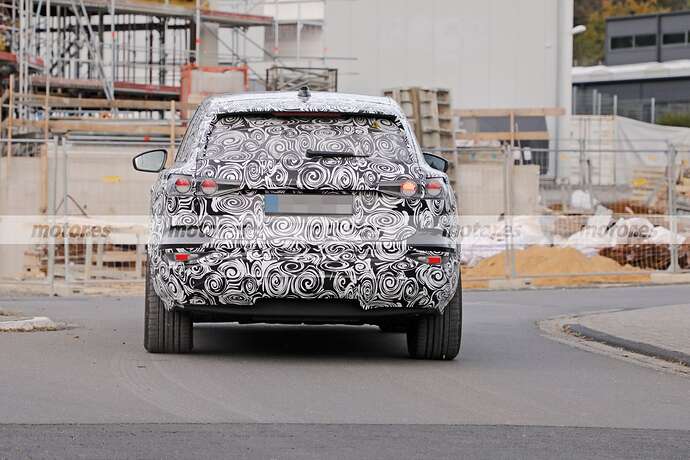 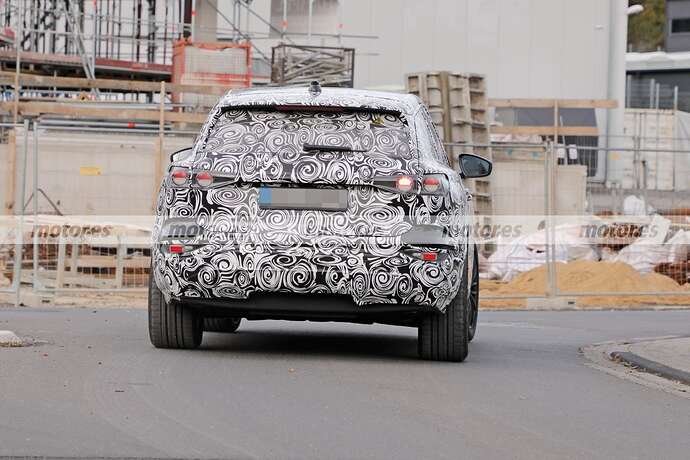 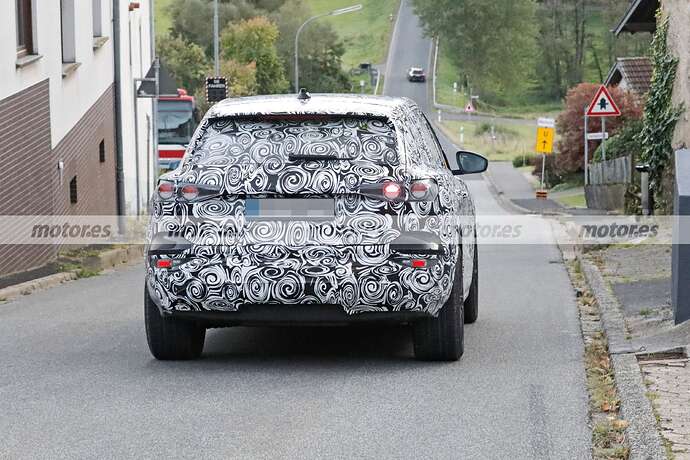 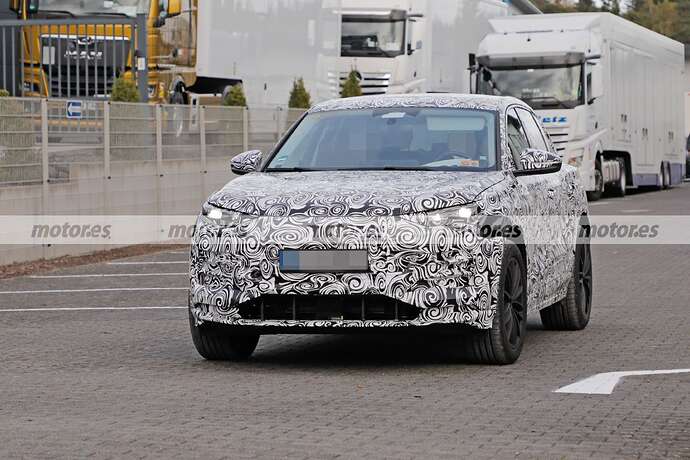 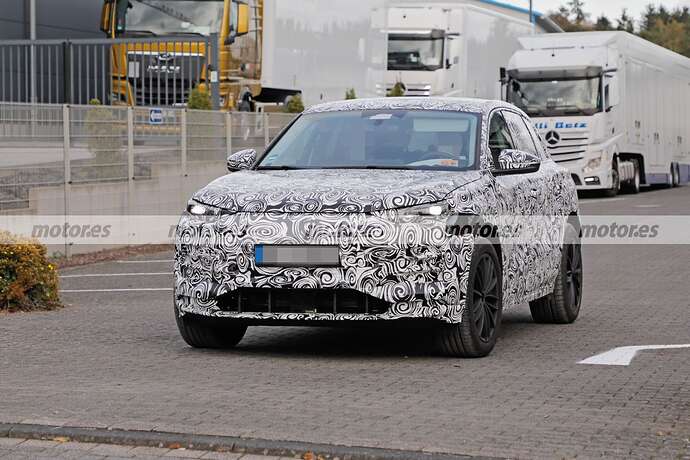 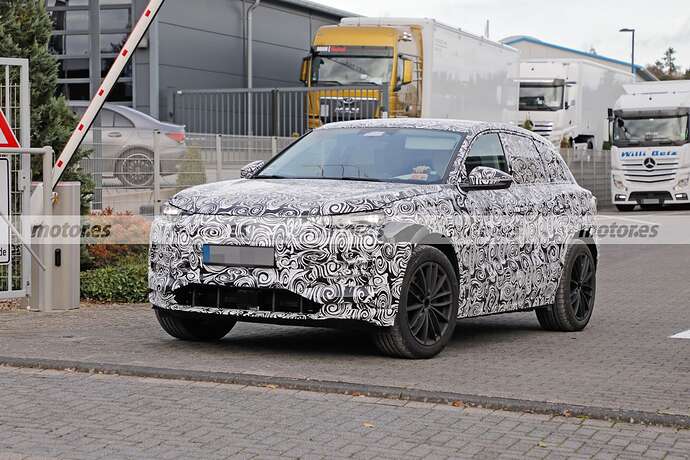 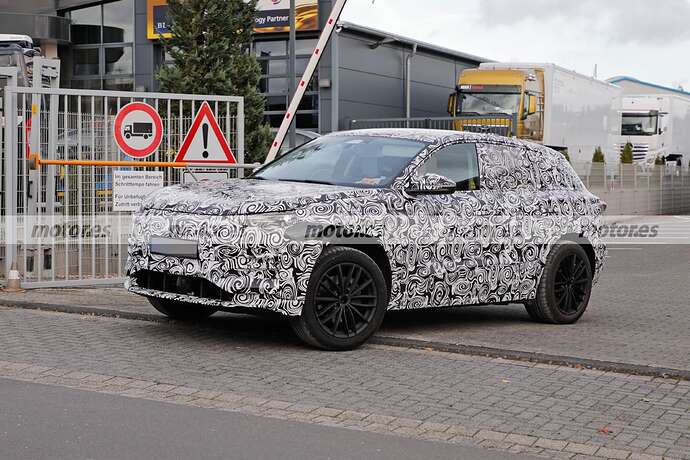 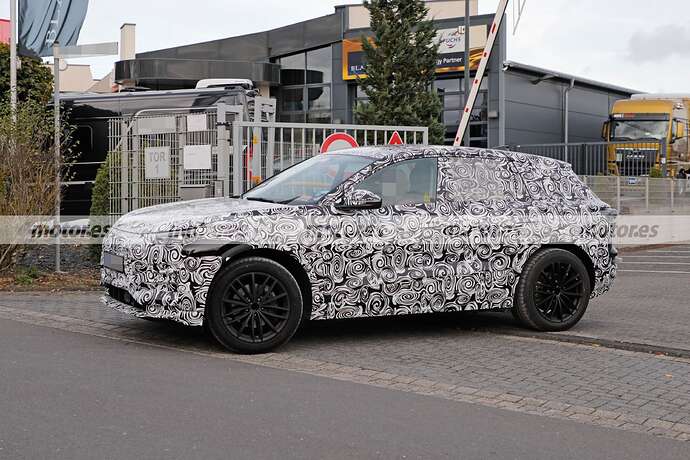