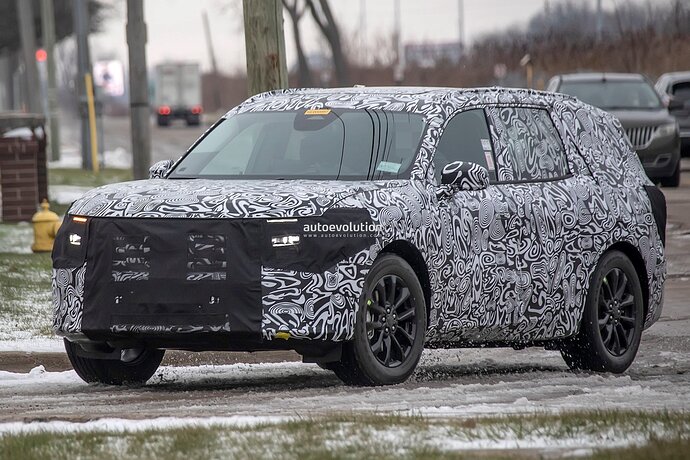 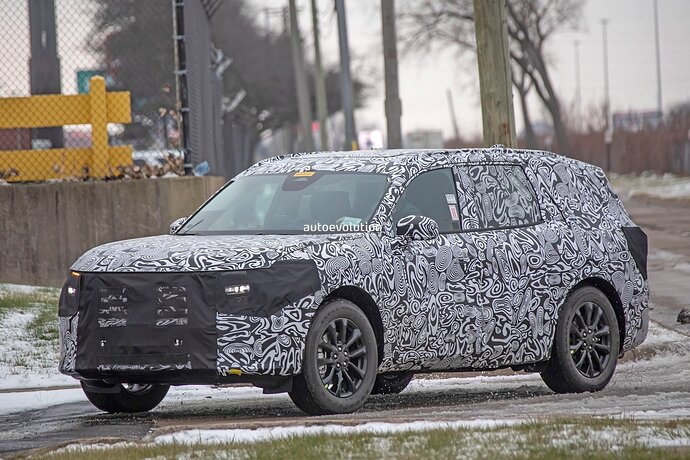 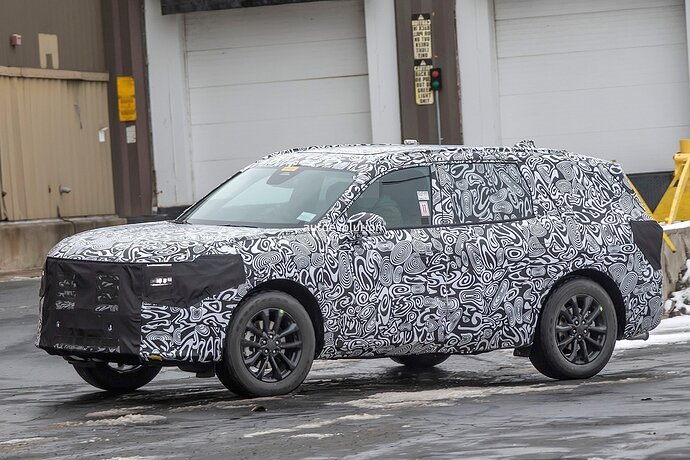 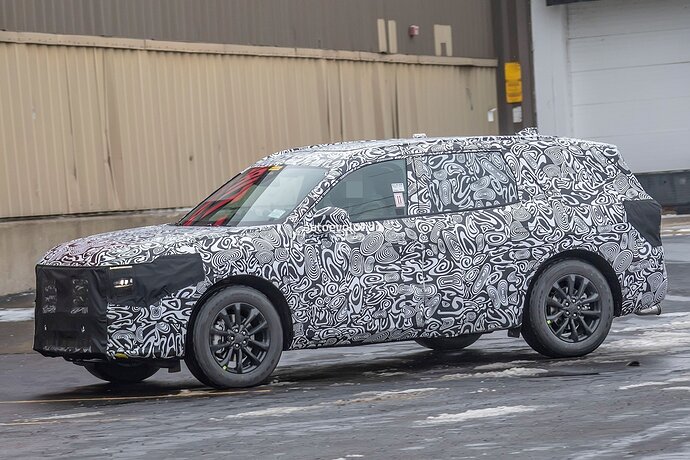 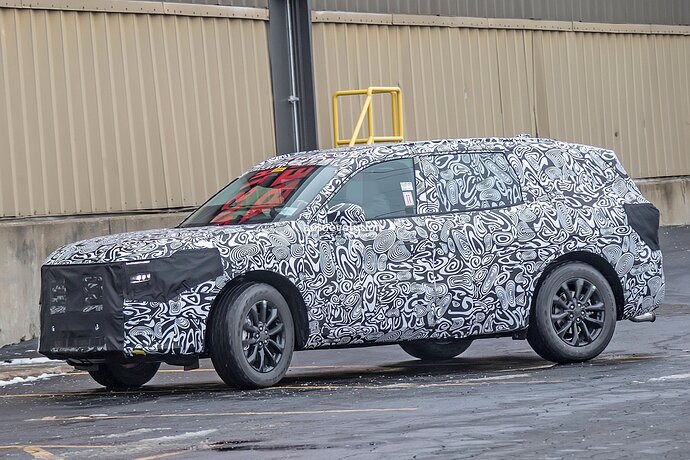 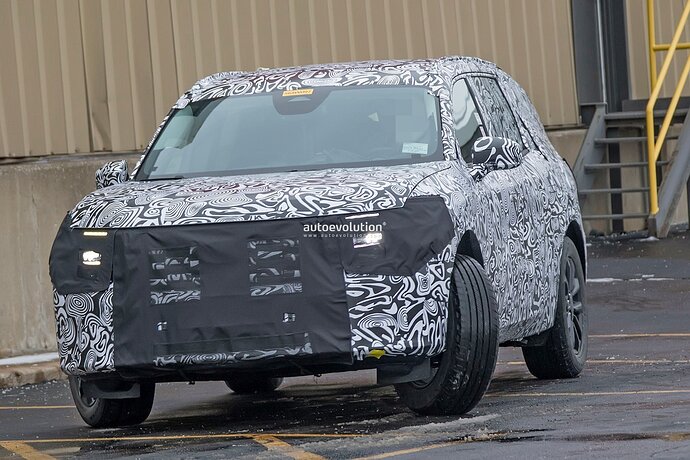 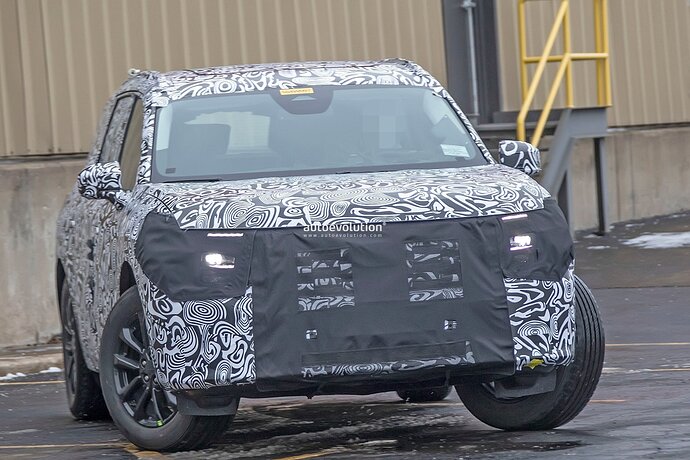 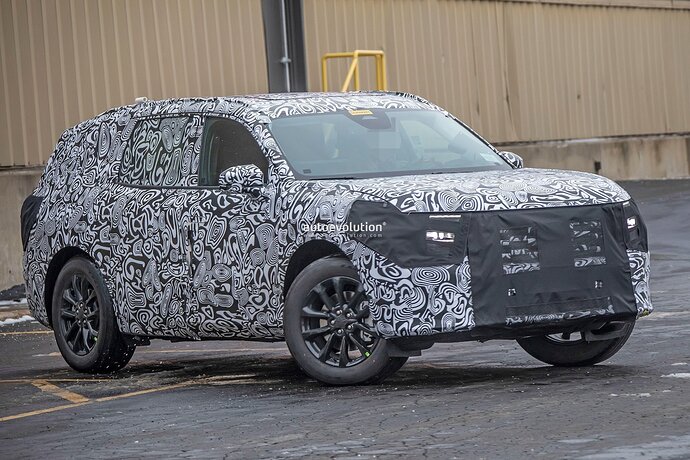 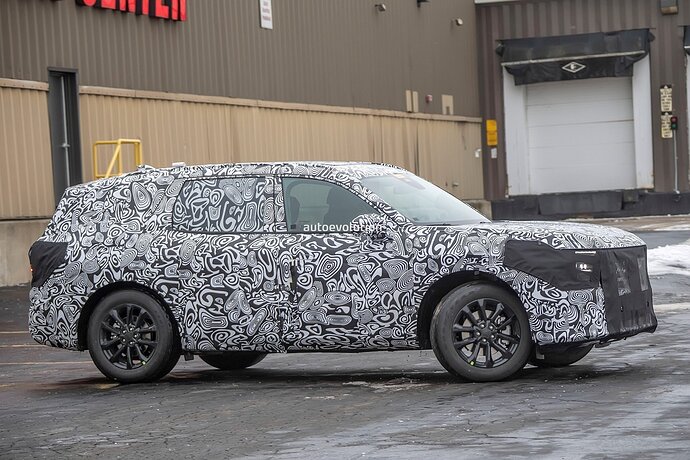 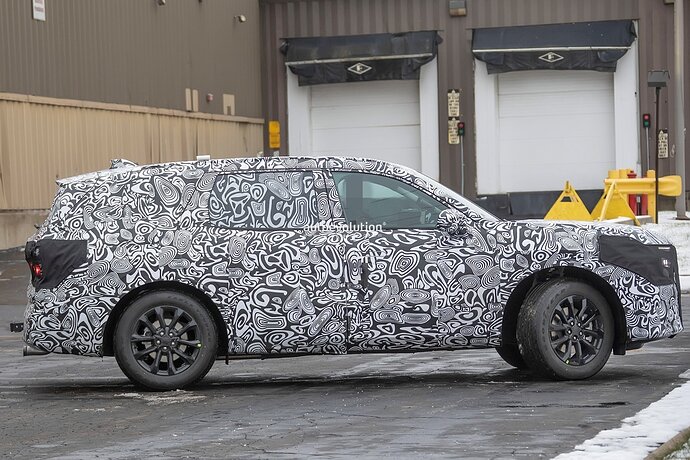 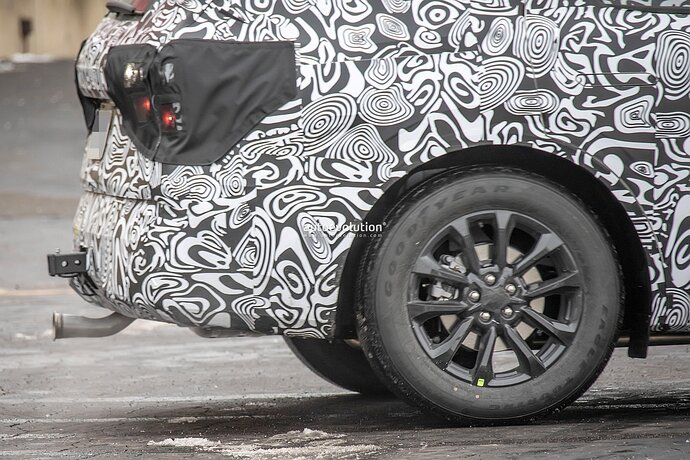 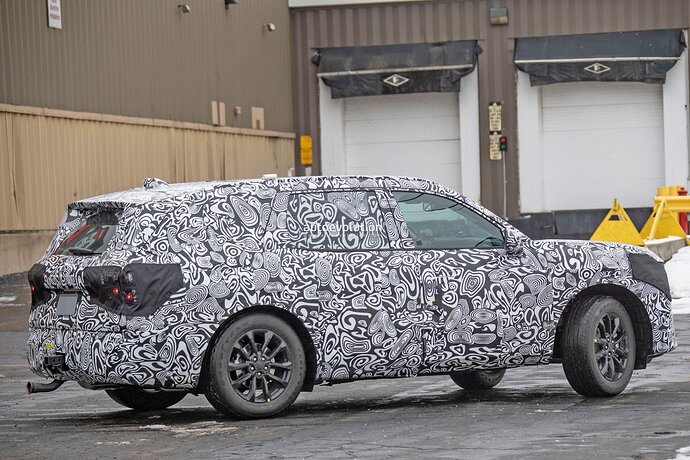 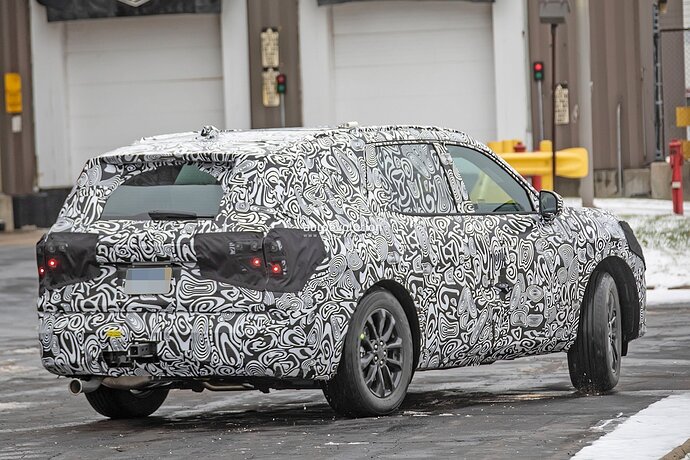 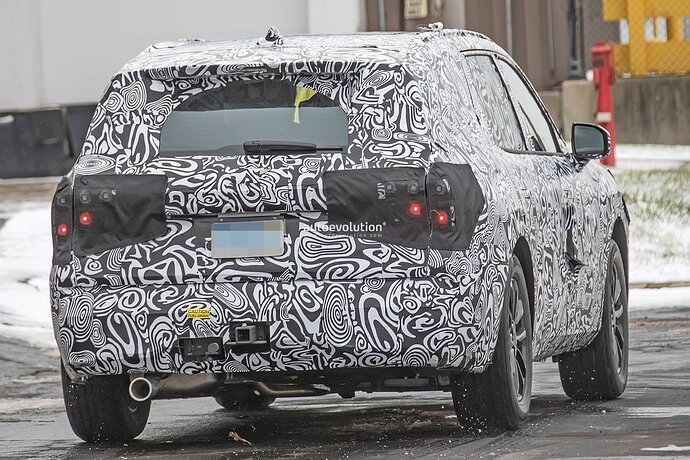 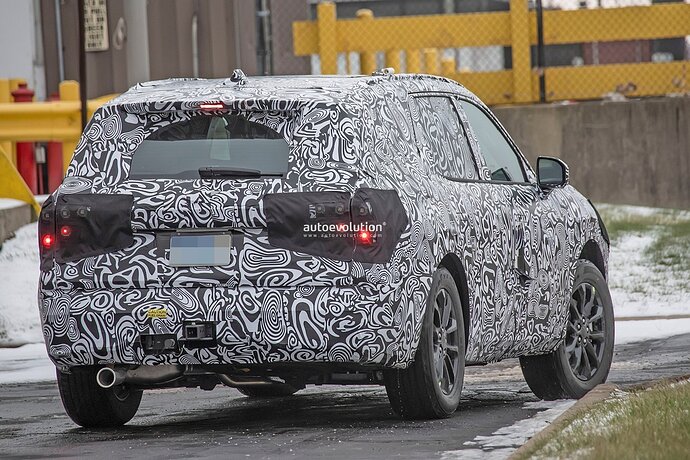 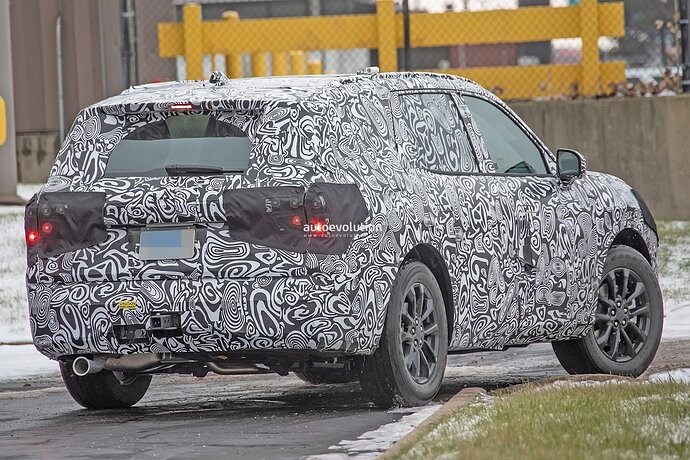 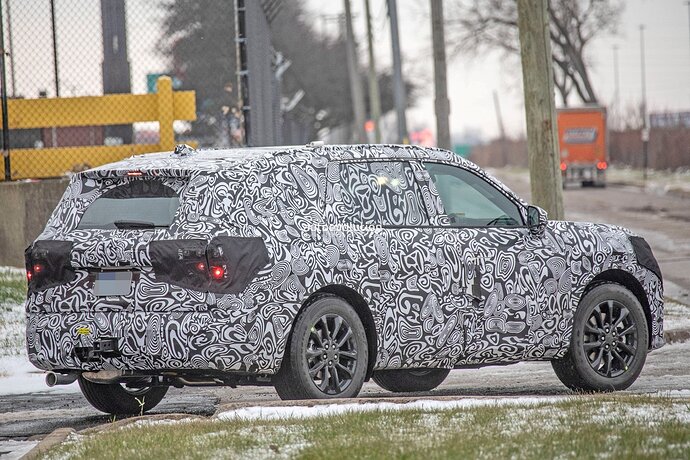 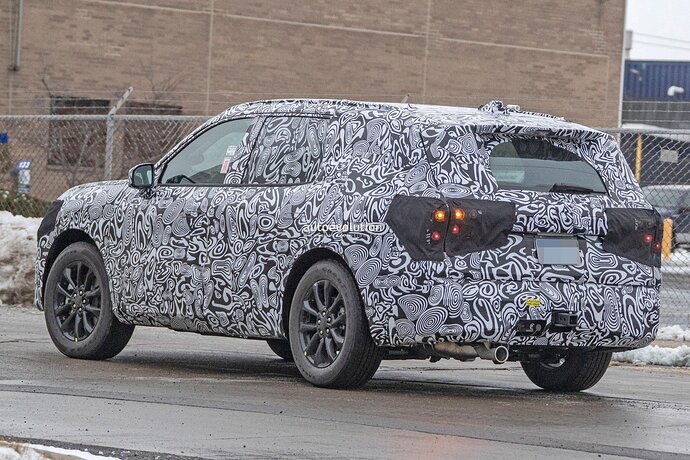 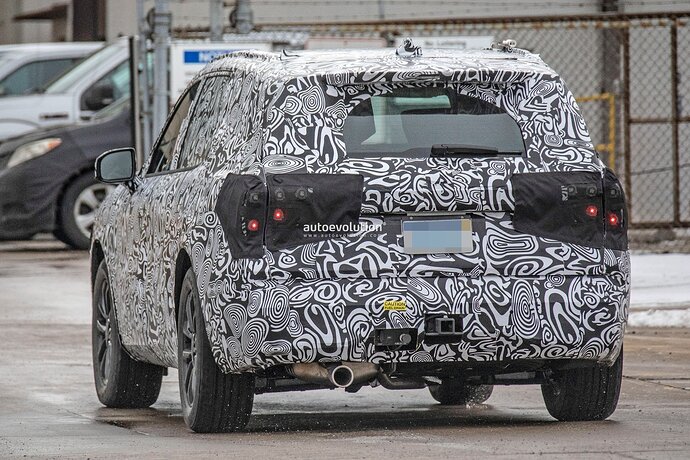 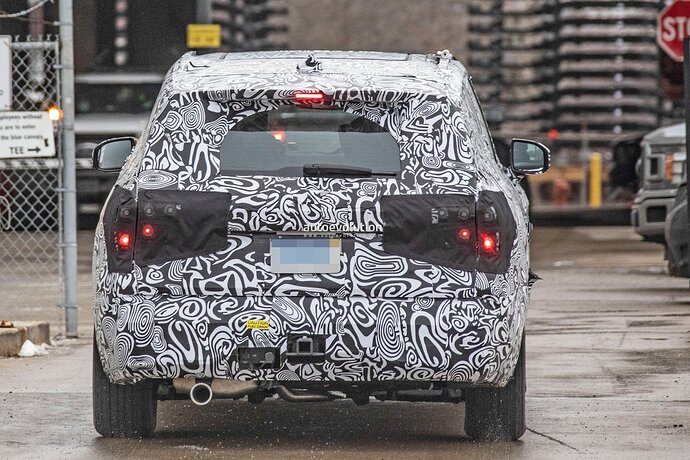 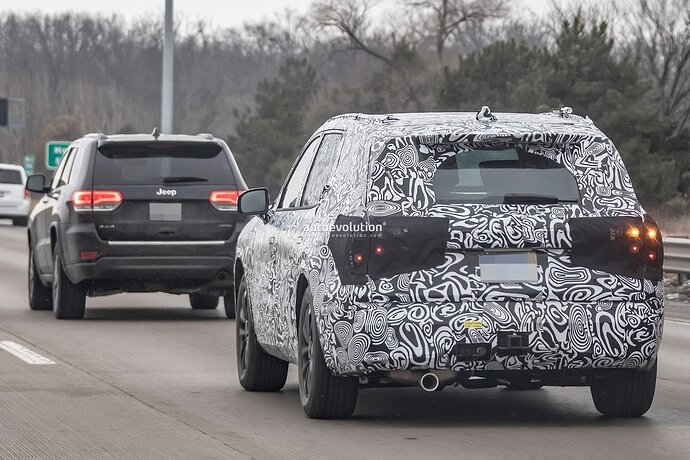 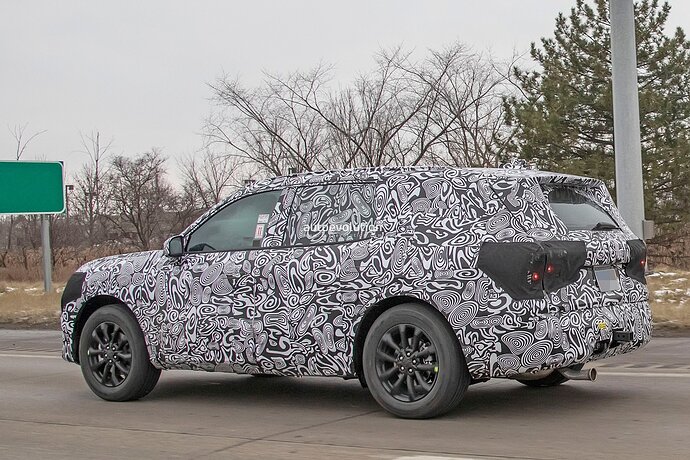 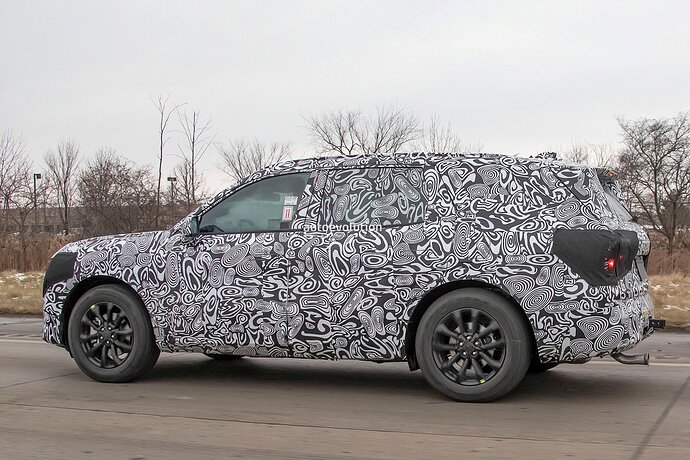 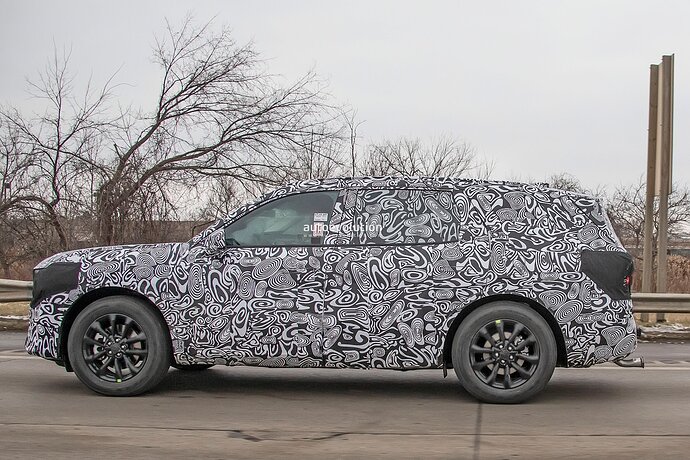 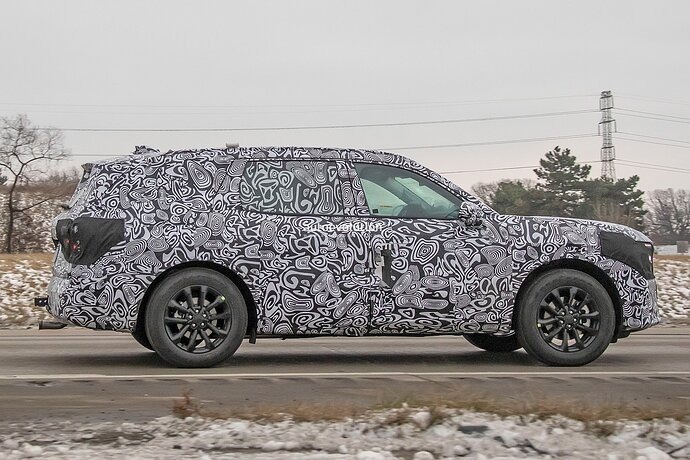 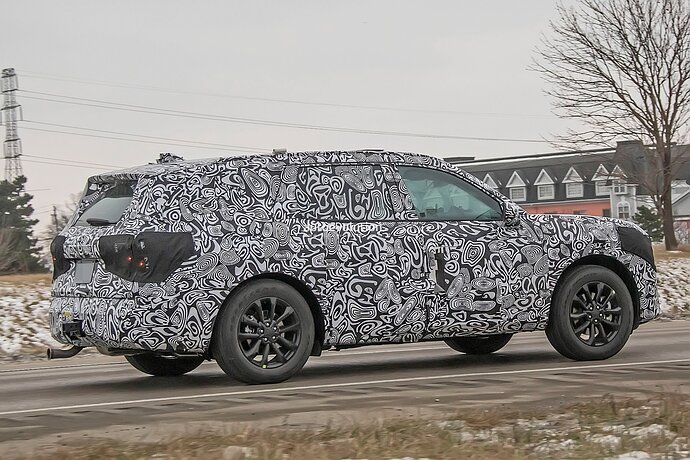 As part of the radical shakeup, the Blue Oval has also discontinued the Fusion along with its Lincoln-badged platform twins. Be that as it may, there is hearsay the Fusion will return in the guise of a jacked-up utility vehicle inspired by the low-slung Evos crossover for the Chinese market.

Produced by the Dearborn-based automaker’s joint venture with Chang’an Automobile, the Evos mid-size crossover still hasn’t been detailed in depth even though it was presented last year at the Shanghai Motor Show. Based on the 2.0-liter EcoBoost four-cylinder turbo, eight-speed automatic transmission, and front-wheel-drive layout, it’s likely based on the C2 that replaces the CD4 platform of the Fusion, Taurus, MKZ, and Continental.

Given these details, have a good look at the heavily-camouflaged prototype the carparazzi have recently spied near the Dearborn R&D center in Michigan. Evos-inspired styling cues are obvious, but on the other hand, we’re looking at a boxy wagon-esque vehicle rather than a coupe SUV.

Reportedly named Fusion Active according to unverified reports, the indirect successor of the Fusion four-door sedan features a more upright rear end and a more rugged front-grille motif. Although it looks properly large in most photos, the carparazzi are telling us it’s smaller than the Explorer.

Considering that Ford intends to kill off the long-in-the-tooth Edge in 2023, the mid-size utility vehicle with two-row seating could be replaced by the Fusion Active. The footprint is just right for the newcomer to slot between the front-/all-wheel-drive Escape and rear-/all-wheel-drive Explorer too.