Photographers have captured a prototype of what appears to be the next-generation Chevy Equinox testing on public roads in Michigan.

This mysterious compact crossover is heavily camouflaged, but it still exudes some very Chevy-like overtones, including a two-tiered lighting arrangement similar to the Chevy Blazer and Trailblazer, as well as a taped Chevy bowtie emblem sitting top-center on the front fascia. Additionally, the wheel design looks like a very slight alteration of an existing Chevy wheel design that’s already offered on the Trailblazer RS.

Reported previously, the next-generation Chevy Equinox is expected to launch for the 2025 model year. This prototype looks quite far along in its development, though, leading us to believe the next-gen Equinox could arrive a bit earlier than expected – perhaps in 2023 as a 2024MY. 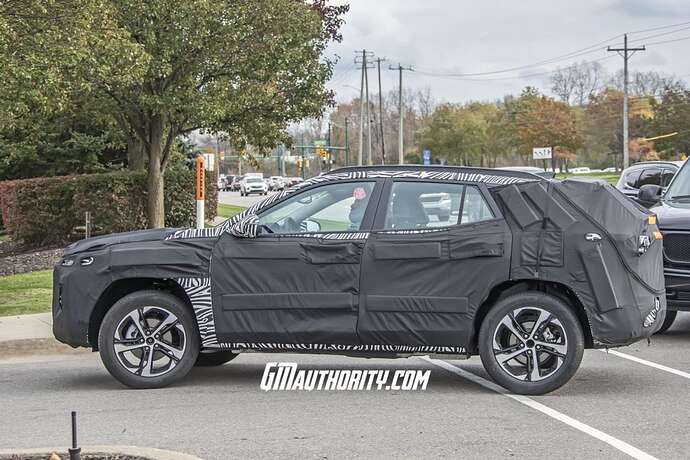 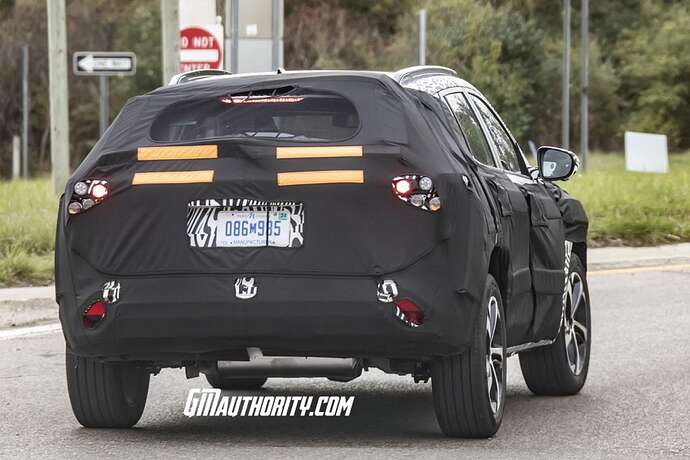 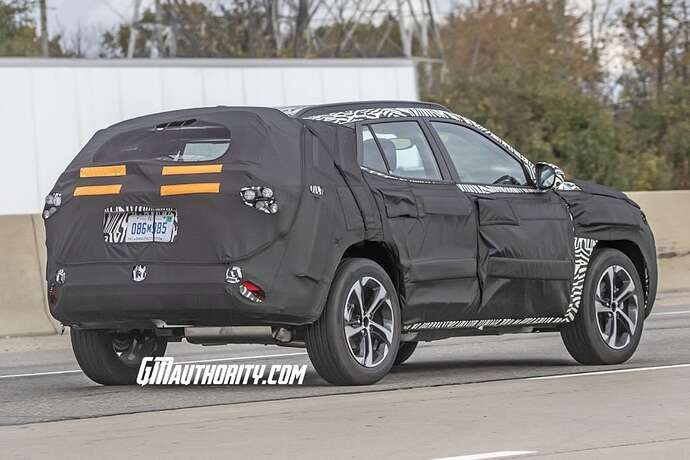 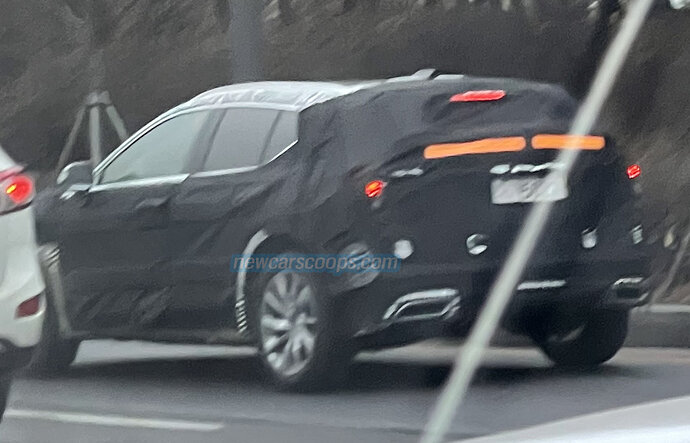