Although the grille remains hidden, the bumper reveals a more aggressive appearance in the front set with decorative applications on the ends that simulate vertically divided air intakes , adding a fine ventilation intake on the lower edge that occupies practically the entire defense. . But what draws the most attention are the red-coated brake calipers typical of the “RS”, those of the front axle with a very generous size , which means a significant number of pistons to reduce the distance and time as much as possible. of braking 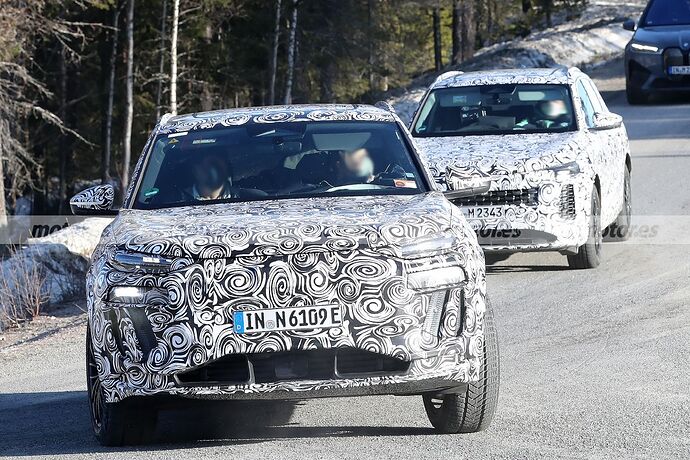 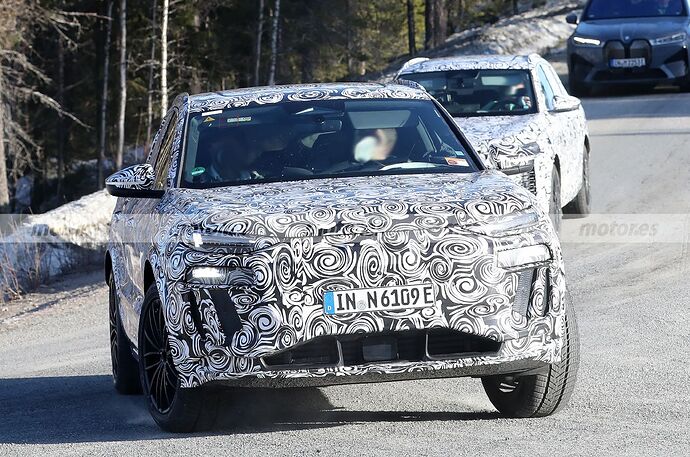 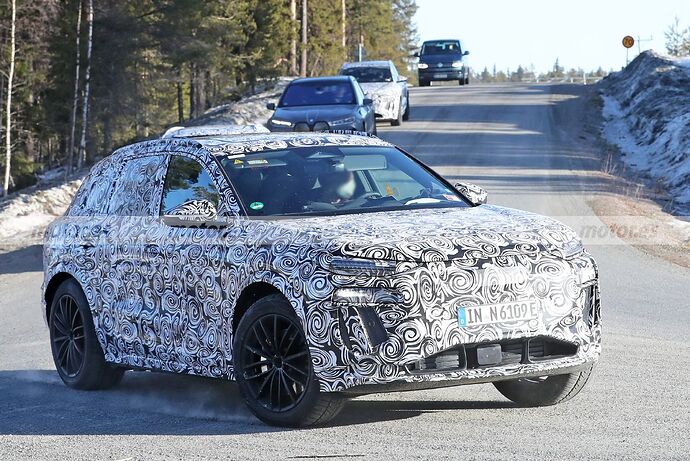 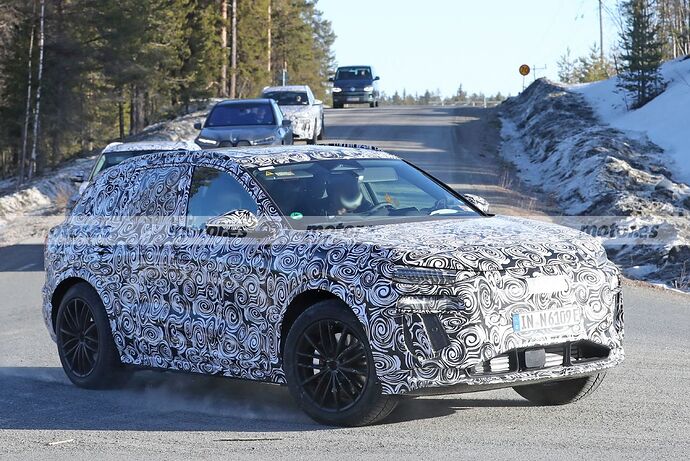 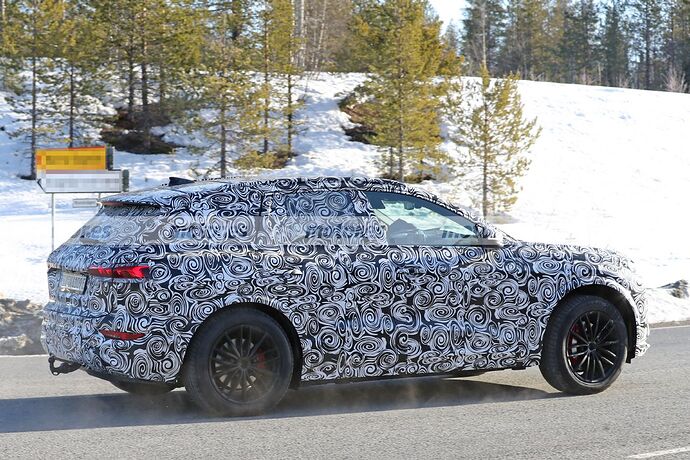 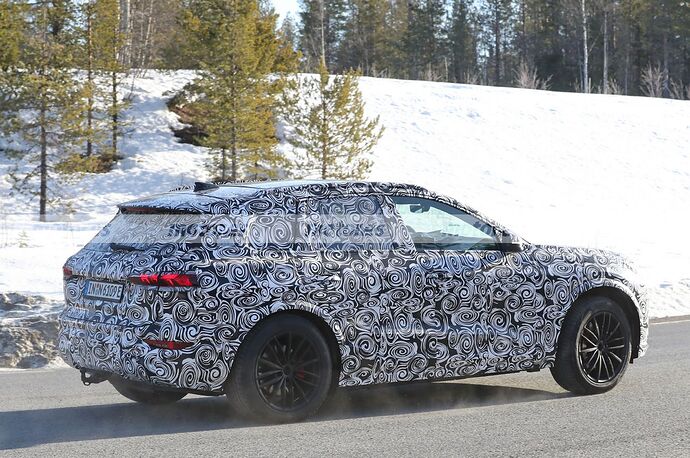 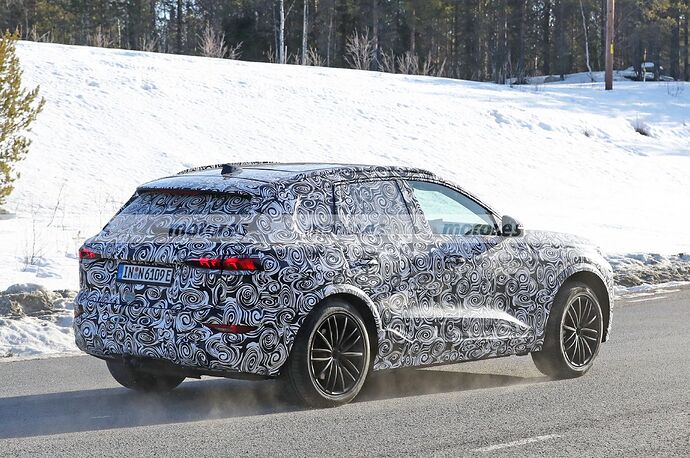 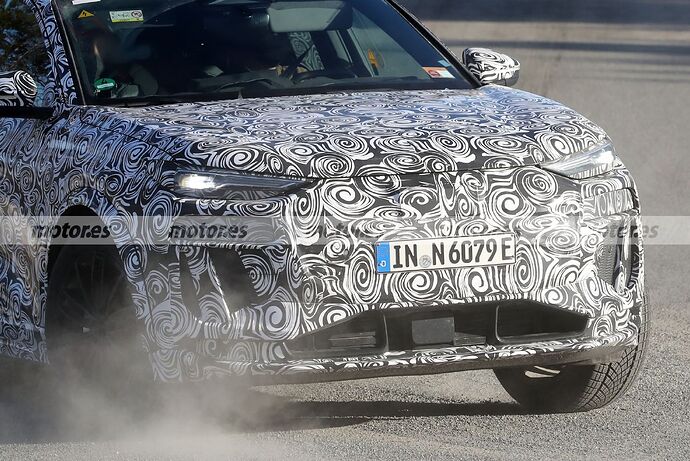 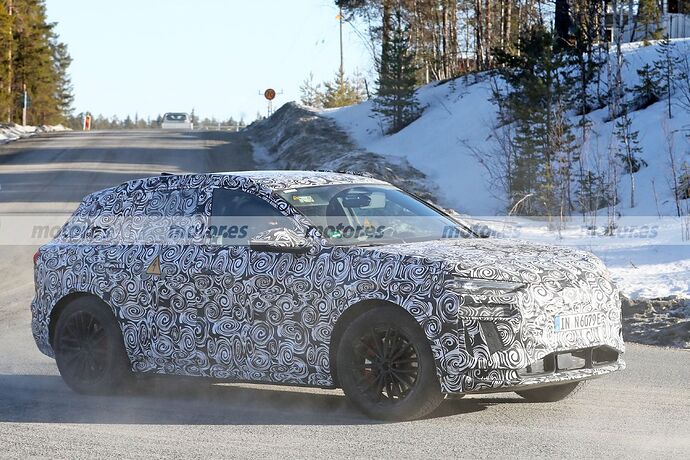 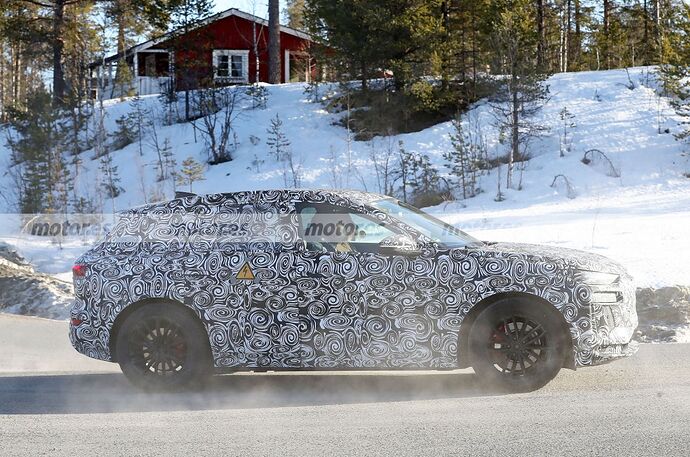 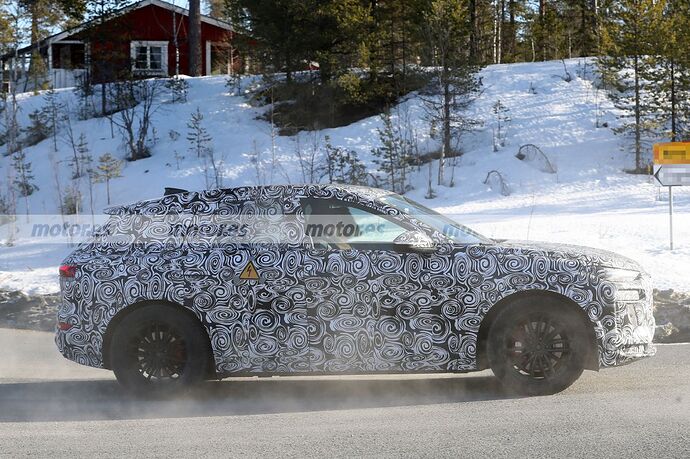 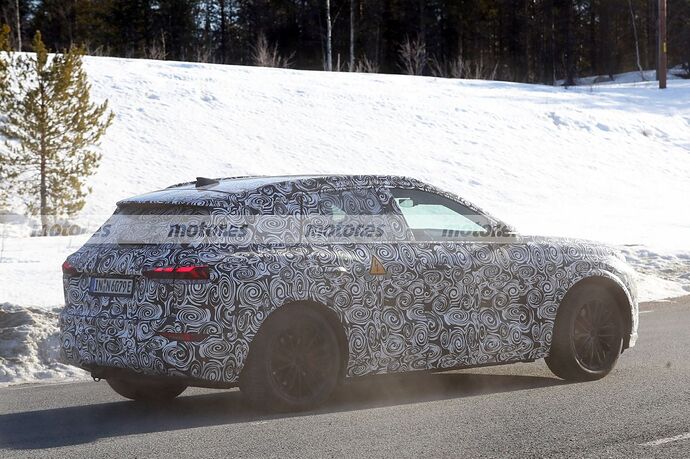 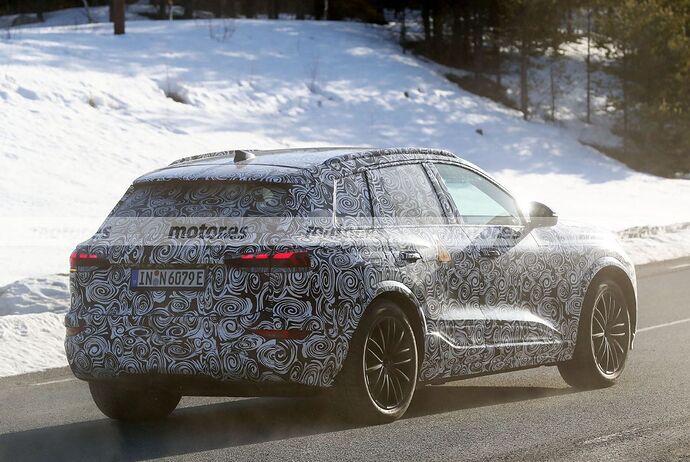 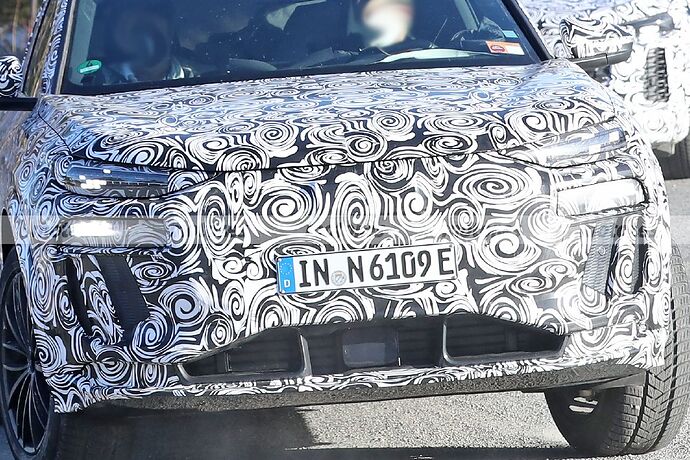 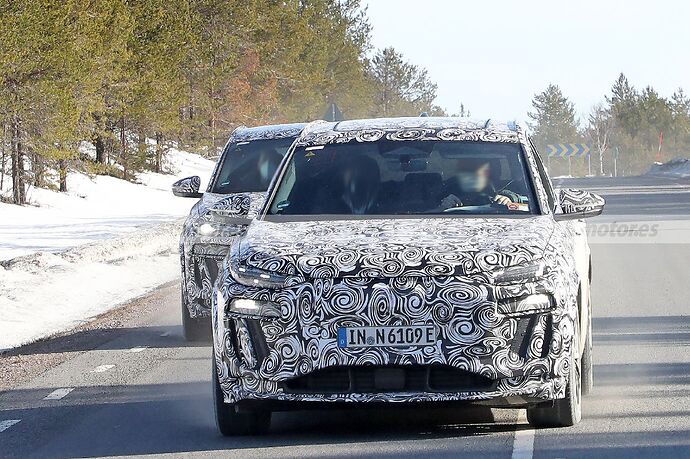 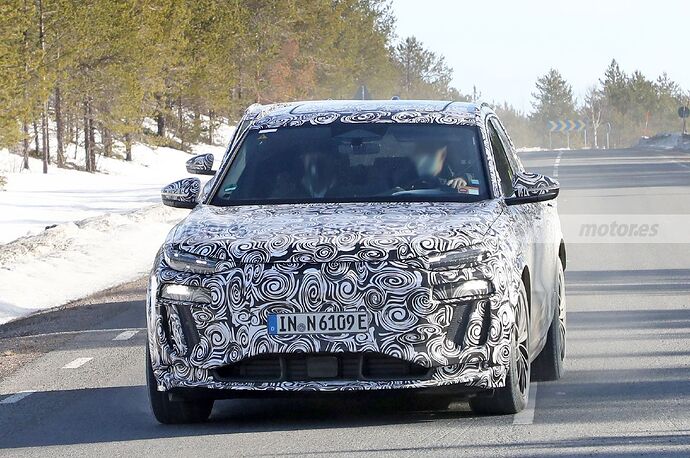 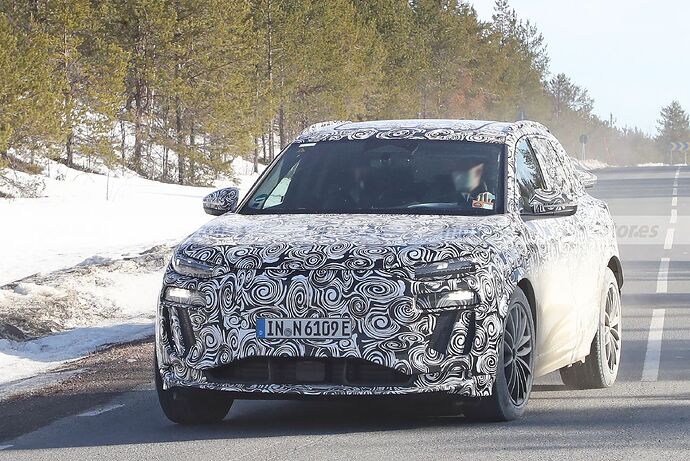 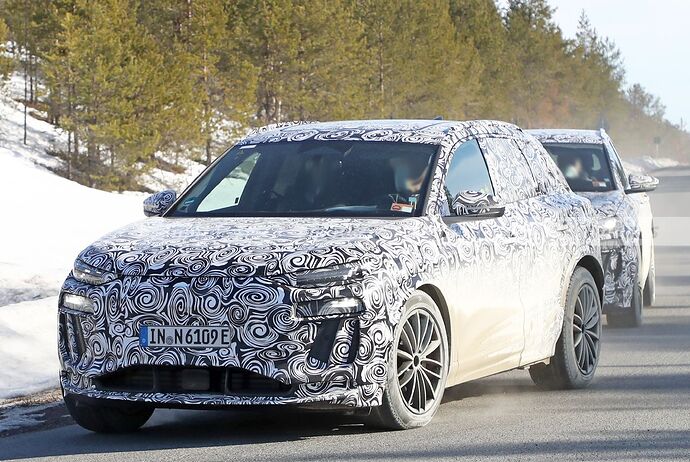 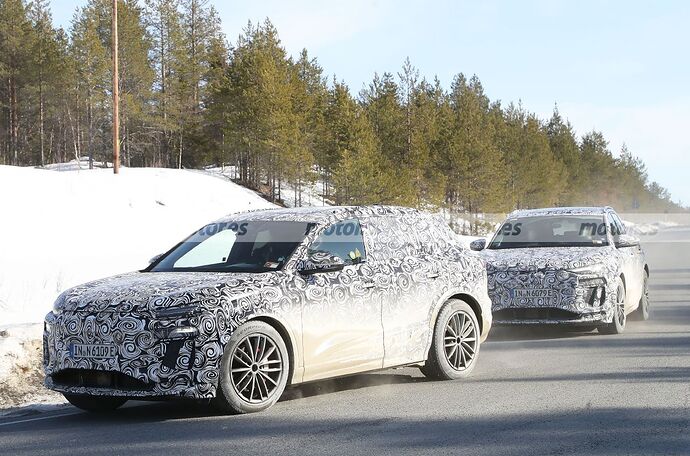 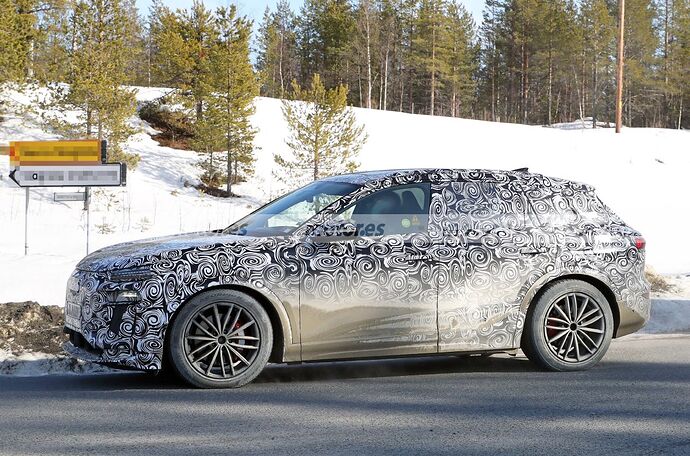 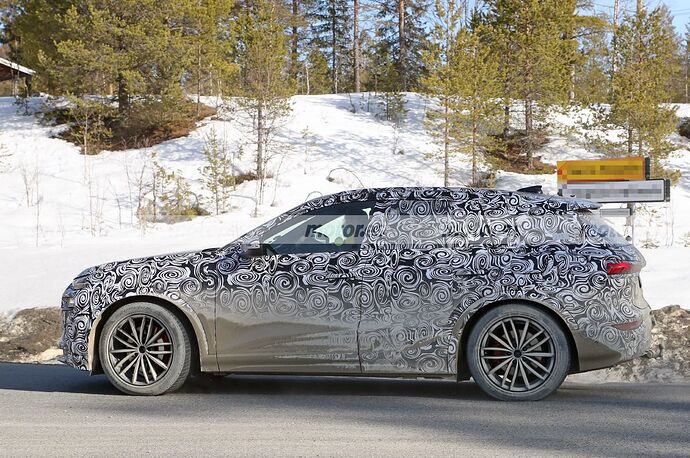 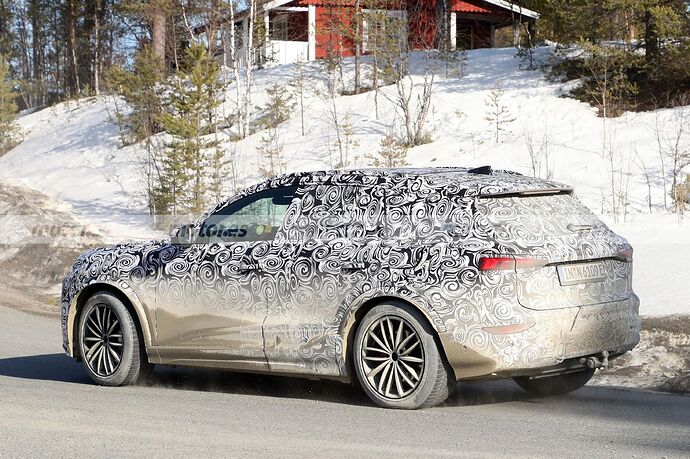 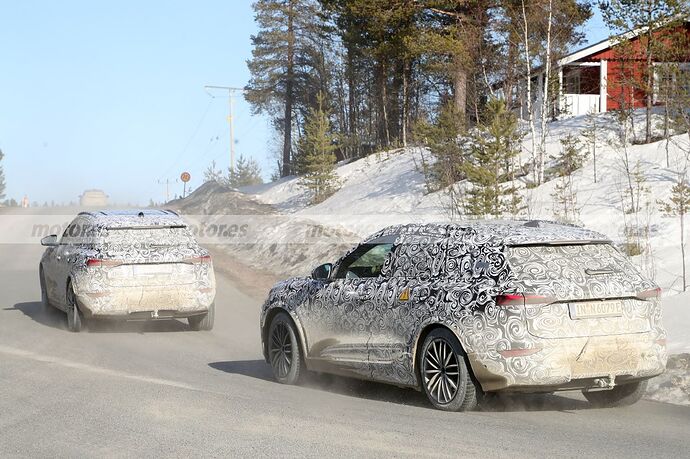 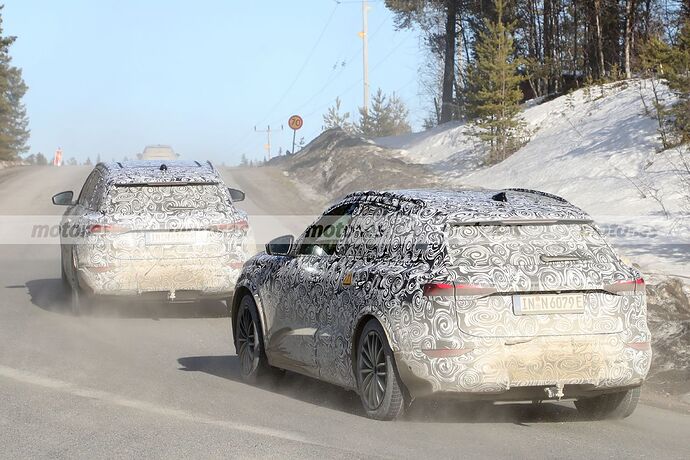 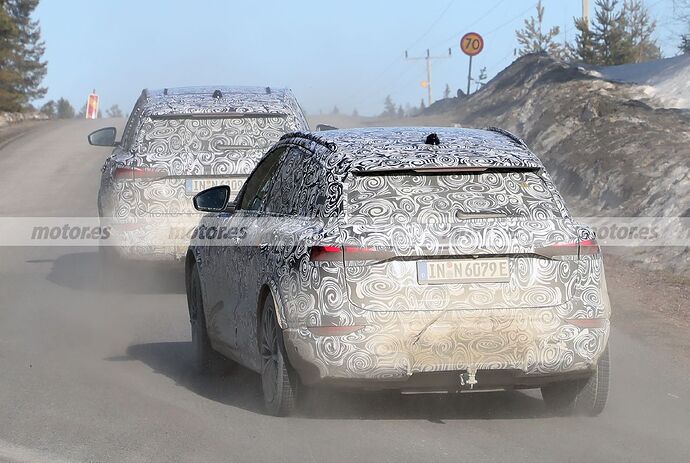 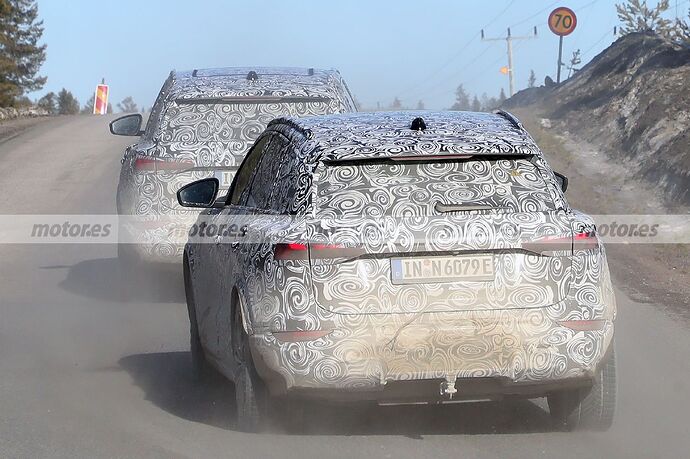 This prototype of the sportiest version of the new BEV has also revealed the rear lights showing the new position light signature , which until now had not been seen so clearly. But among the caravan is an exceptional guest, a BMW iX with the same Ingolstadt license plates , indicating that this is the benchmark in driving dynamics and performance. The new RSQ6 e-tron is a “brother” of the new Porsche Macan, but this one will bet on a more radical configuration, one of the qualities in which it will differ from the one with the four rings.

The RSQ6 has just started its development program, so it will not be presented until the second half of 2023, having to wait until early 2024 for it to go on sale . It will have two powerful electric motors, with quattro all-wheel drive and a two-speed automatic transmission on the rear axle, with predominance of this axle to save energy from a 100 kWh net battery that will be mounted between the axles. The maximum autonomy will be approximately 600 kilometers . The sportier Audi Q6 e-tron will offer top-level performance, with a maximum power that will not exceed the 500 hp barrier .