The first leaked images of the new KIA Picanto 2024 indicate the South Korean automaker’s genuine plans for the near future with regard to its urban usefulness.

If we pay attention to the front light groups, a significant redesign is hinted at. This does not rule out a second mid-cycle update, but it does reveal a good part of KIA’s intentions.

a speech scheduled to be delivered somewhere between the second half of 2023 and the first half of 2024. 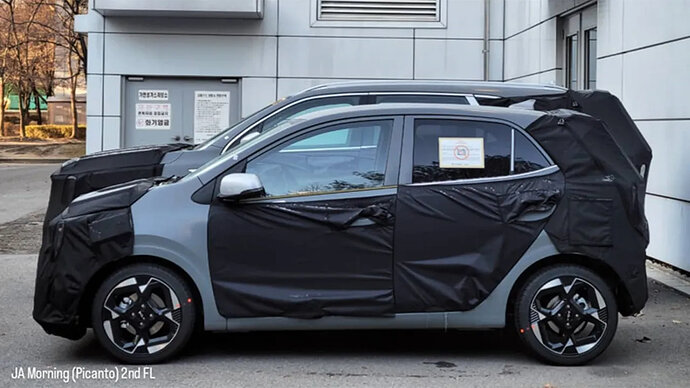 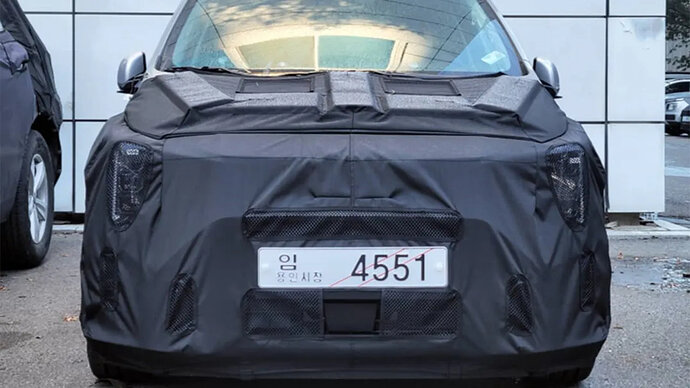 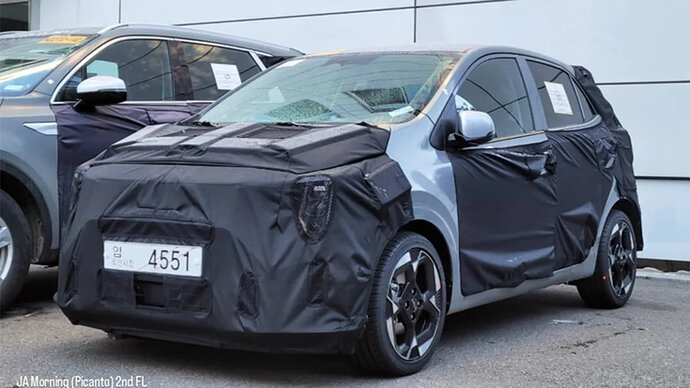 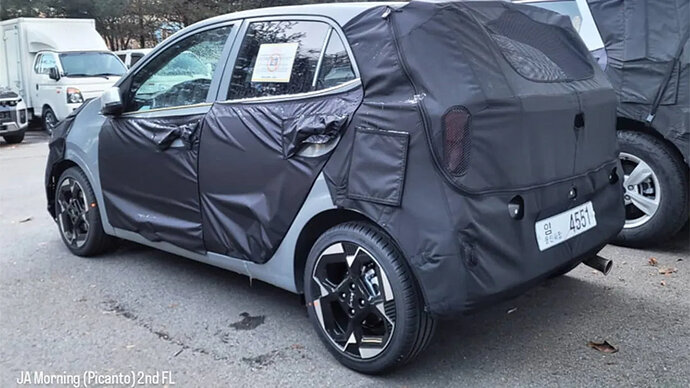