The new Aston Martin DBX Hybrid 2022 is another of the great surprises that the British firm hides in its workshops at the Nürburgring. These new spy photos confirm this long-awaited version of the sports SUV that will arrive next year, one of the new variants that will expand the offer of the model.

A very interesting detail, as it confirms that Gaydon’s sports SUV will be hybrid but not plug-in . An important advantage with which the brand’s engineers will offer great performance and maximum efficiency without adding the great weight of a battery to offer a certain level of autonomy. A version that was already advanced last winter by Andy Palmer, the CEO of the firm, who pointed to a self-rechargeable hybrid as the most suitable option .

A decision that does not mean that a more efficient second option is also offered with a plug-in hybrid, which would allow it to compete on equal terms with the Porsche Cayenne E-Hybrid, Turbo S E-Hybrid or the Bentley Bentayga Hybrid. The spy photos do not show changes on the outside, so it will be at a mechanical level where the differences will really be found, and what remains to be settled.

Our photographers have pointed out that this particular prototype had a different engine sound than the conventional model, which was also on the track. An indication that the manufacturer may go for a new, lighter solution, instead of the 4.0-liter biturbo V8. The six-cylinder 3.0-liter twin - turbo engine from Mercedes-AMG is an important candidate to occupy the front engine compartment, associated with an electric motor, achieving a power figure that can reach 500 hp, and slightly exceed it . 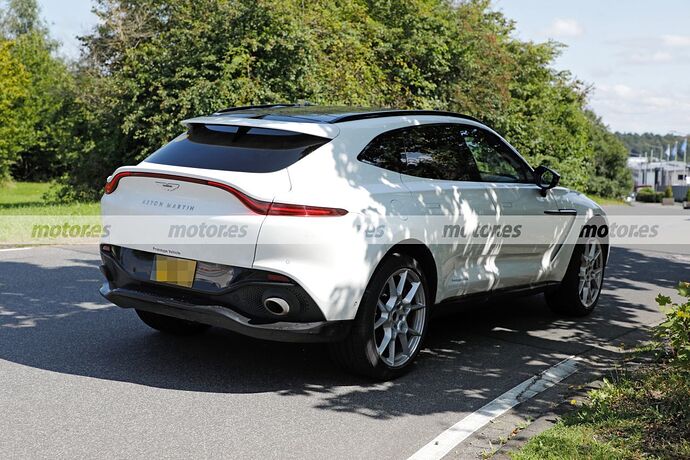 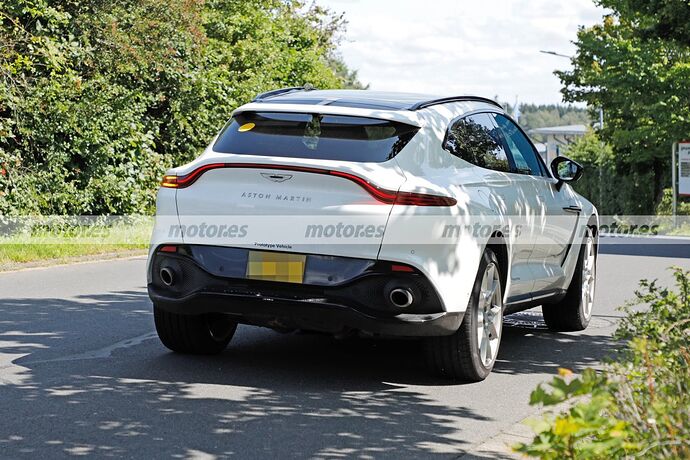 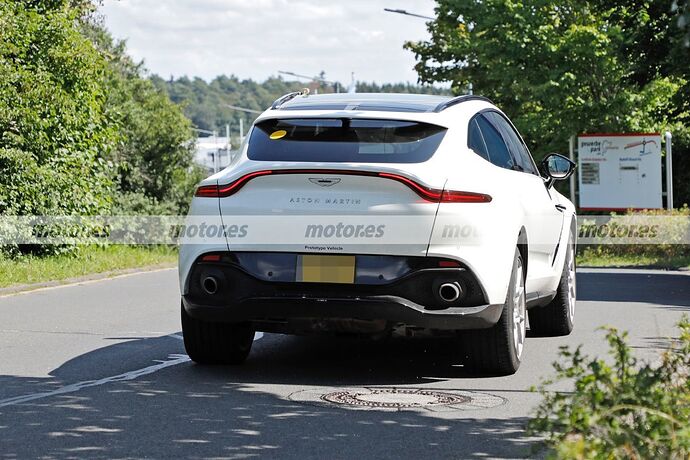 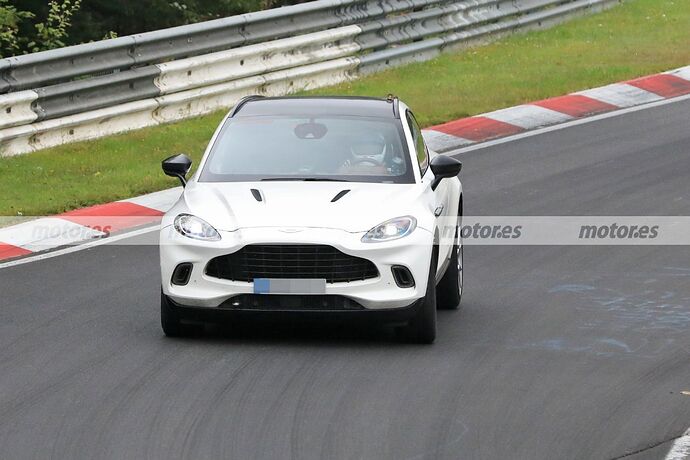 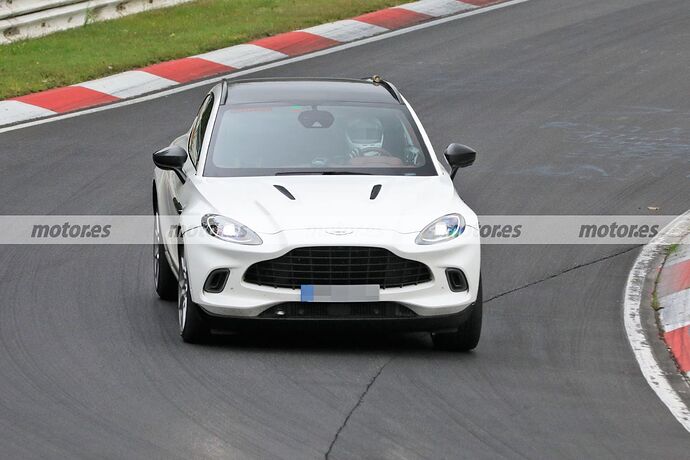 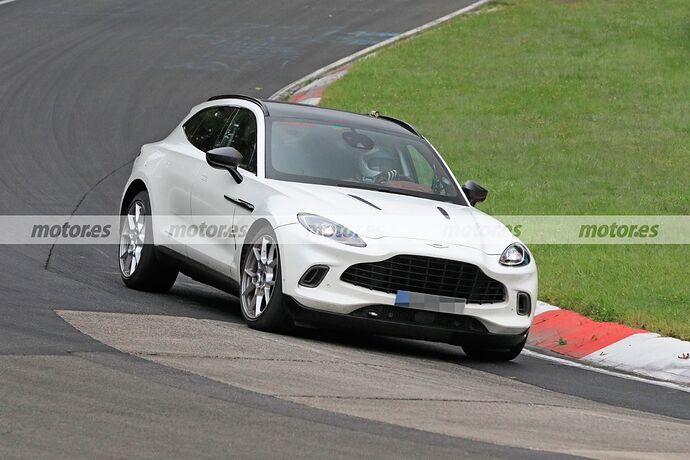 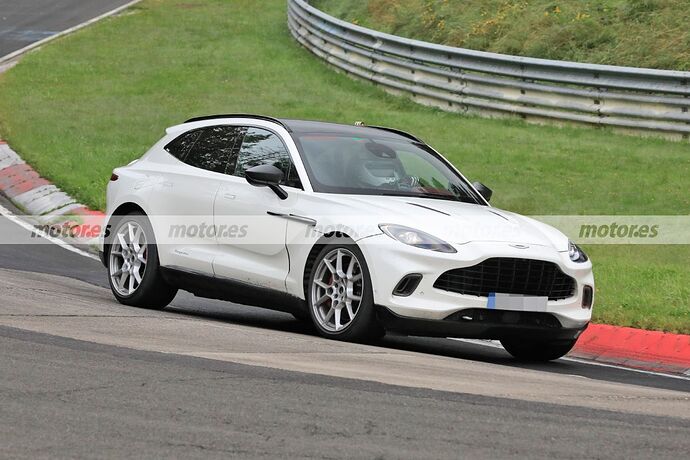 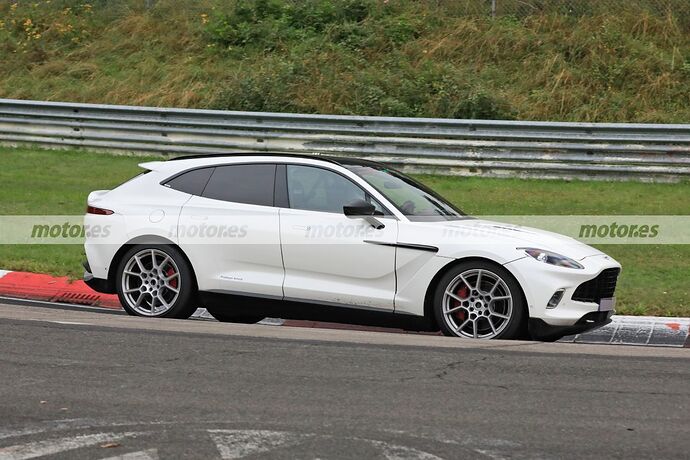 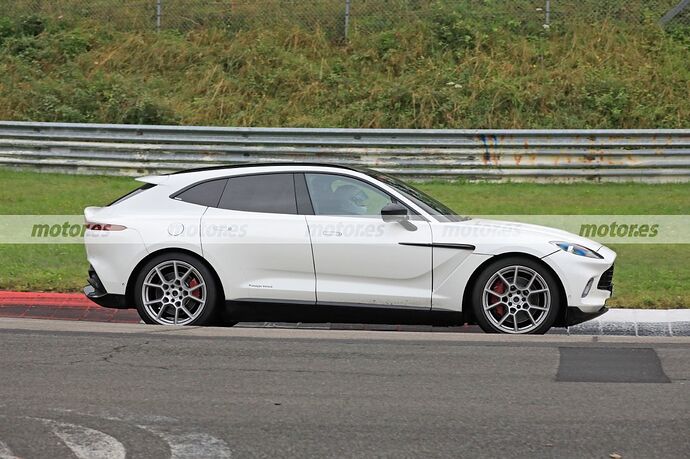 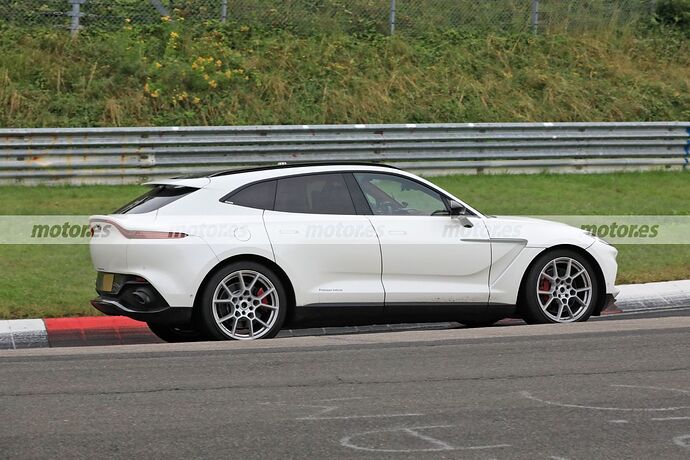 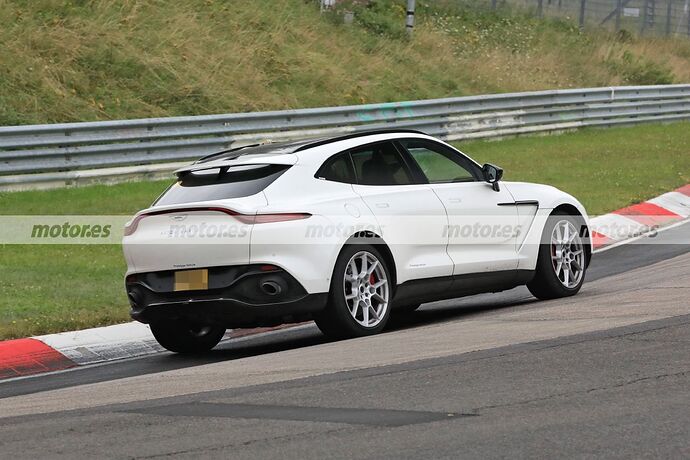 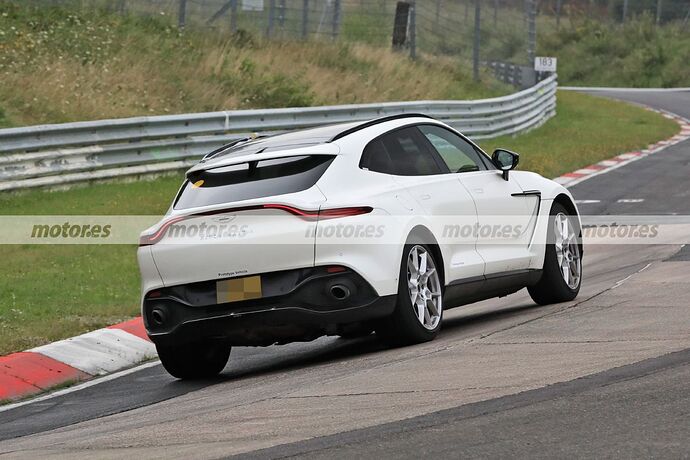 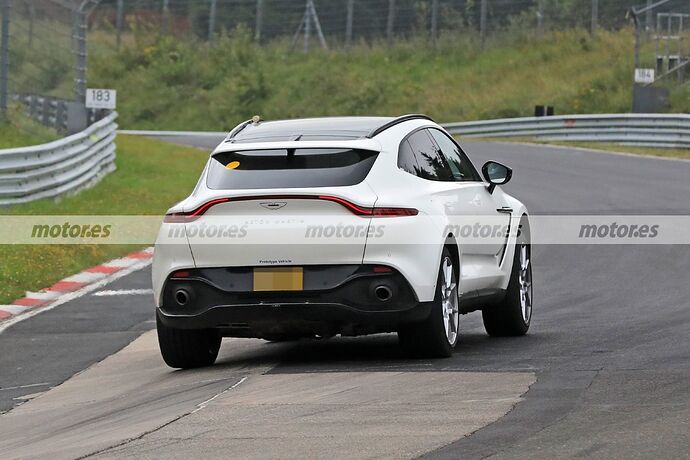 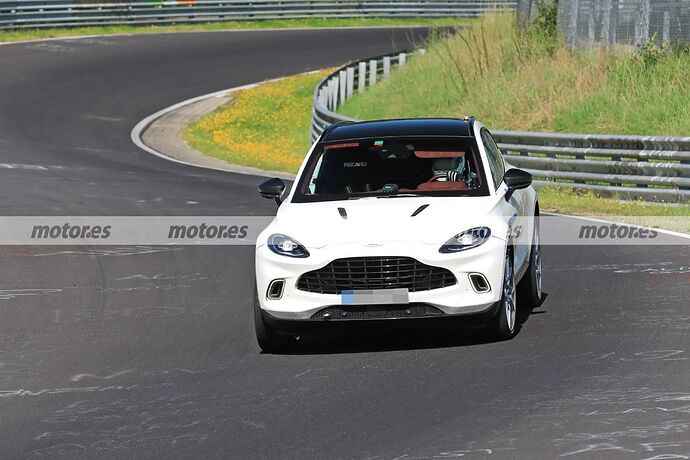 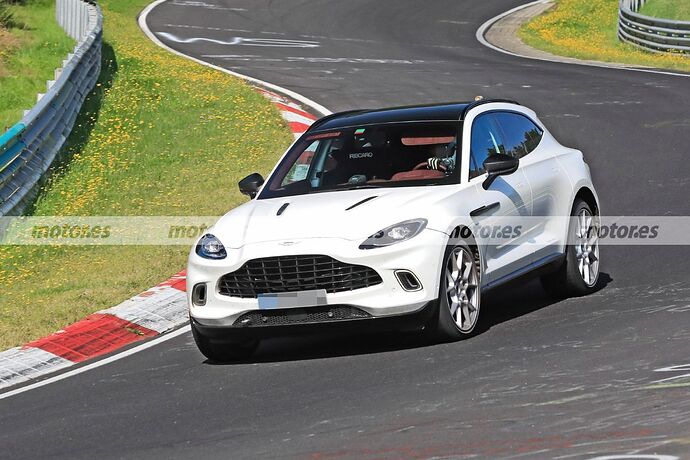 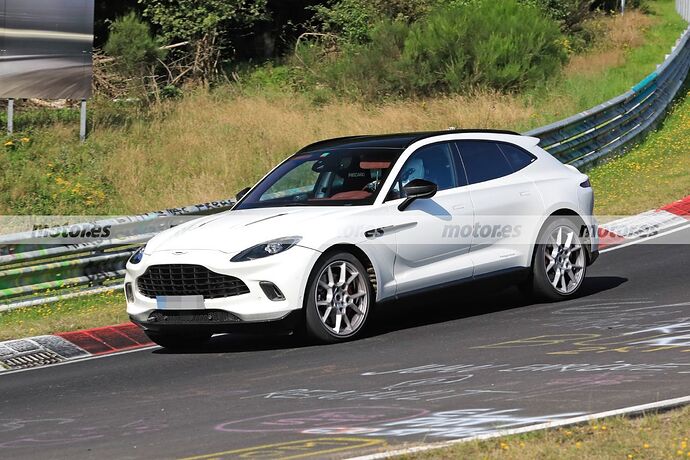 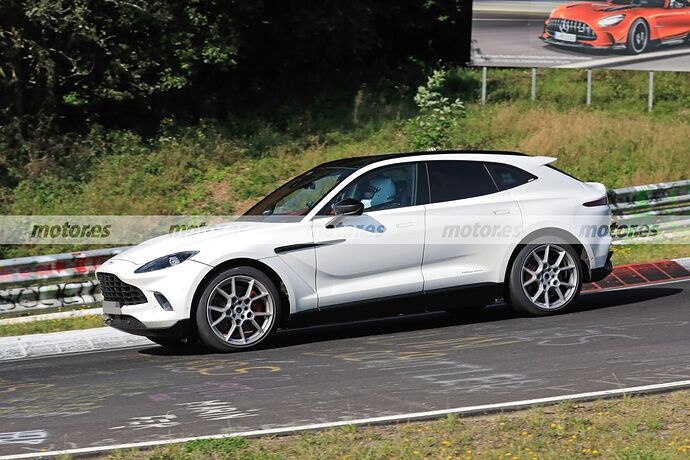 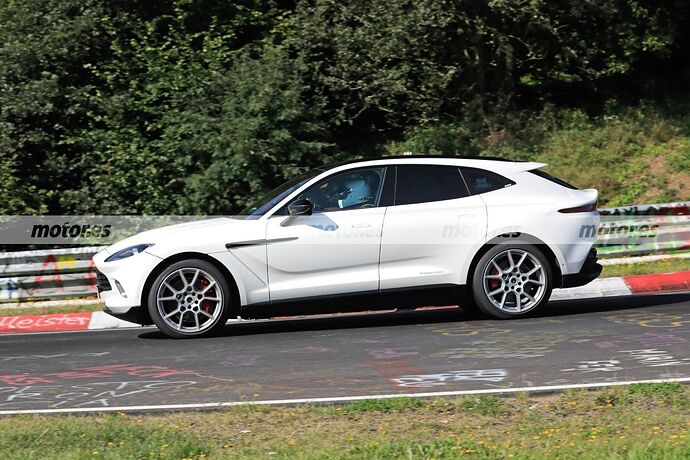 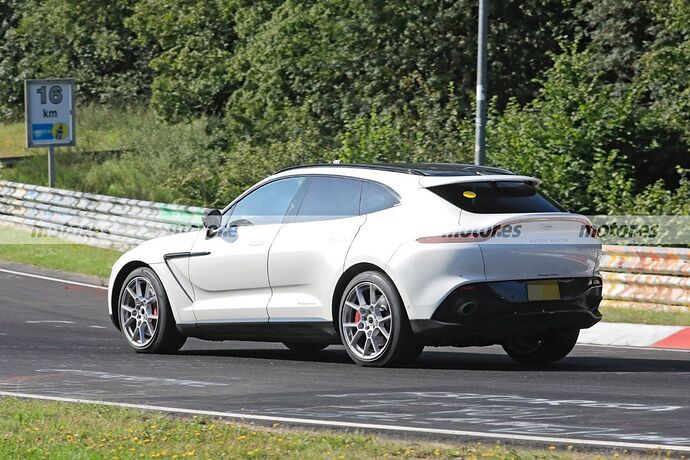 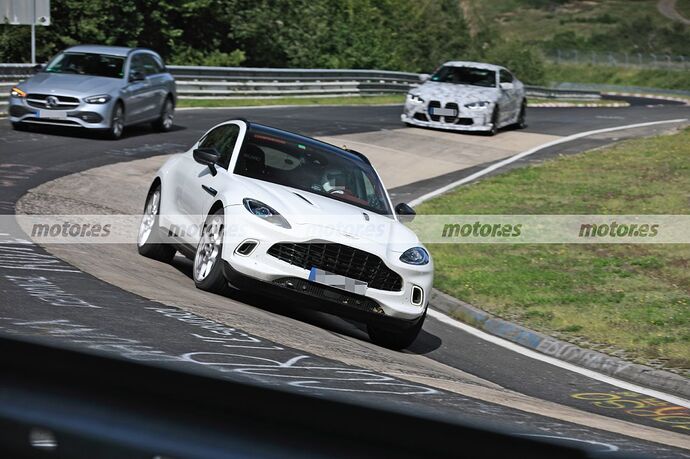