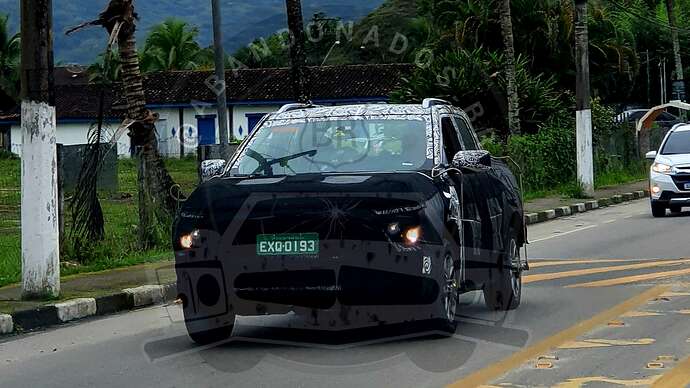 The new Montana has the same name as a subcompact unibody pickup truck GM developed and sold in Brazil. It was based on the European Opel/Vauxhall Corsa C and was pretty successful in Latin American countries. However, profit margins were not that high, something the new Montana plans to correct.

Built over the VSS-F platform that underpins the Chevrolet Onix and Tracker, the larger pickup truck will be powered by a turbocharged 1.3-liter three-cylinder engine known as LT3. It delivers 155 hp (115 kW) and 174 hp (236 Nm). Thanks to ethanol, the GM engineering teams might be able to extract 163 hp (121 kW) in Brazil.

Montana’s only transmission option will consist of an automatic transmission in the Brazilian market: the GF6-3 six-speed gearbox. However, it may also receive the 9T4X transmission in other markets, which the Buick Encore GX and the Chevrolet Trailblazer mate to the LT3 engine.

In Brazil, the new Montana will be produced in São Caetano do Sul. GM will also make in South Korea, but it is improbable that it will be exported to the U.S. from there due to the Chicken Tax. If American customers ever get to buy the new Montana, it will have to be from a USMCA factory to make it more competitive.

Expect it to debut for the Brazilian market later this year. 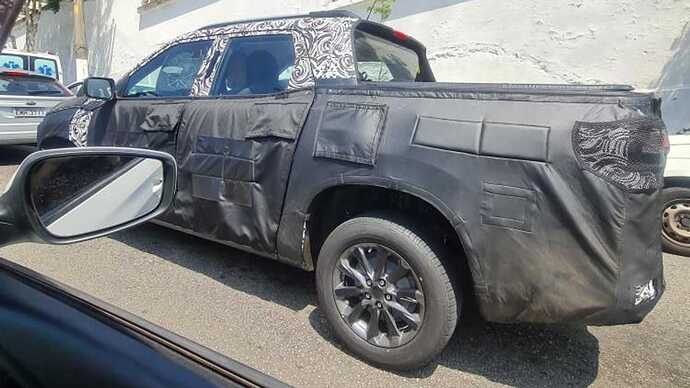 This is the first time we see something official.
And it looks a bit more modern than the Ford maverick. Although GM doesn’t offer a hybrid powertrain in the US. While the Hybrid is standard on the Maverick. 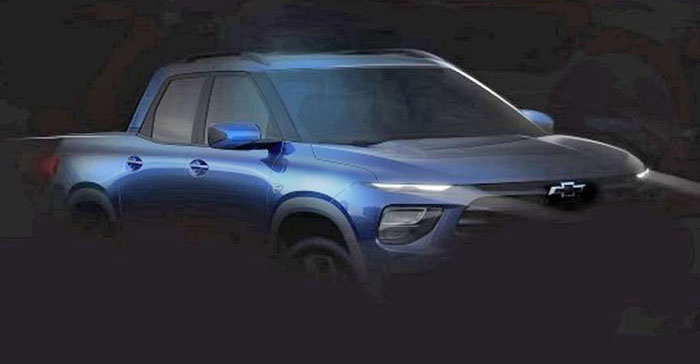 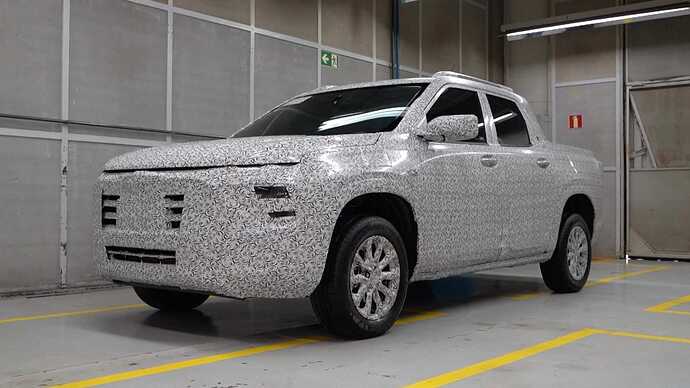 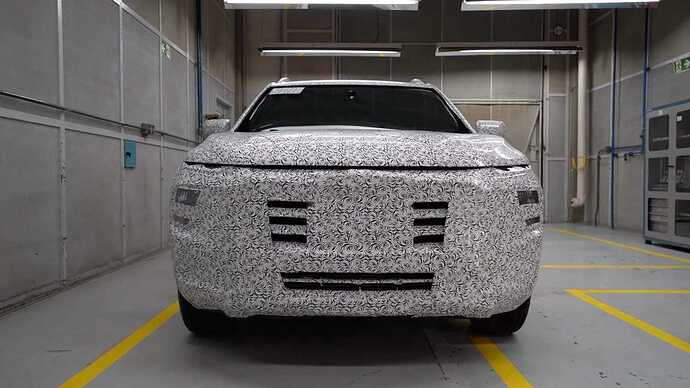 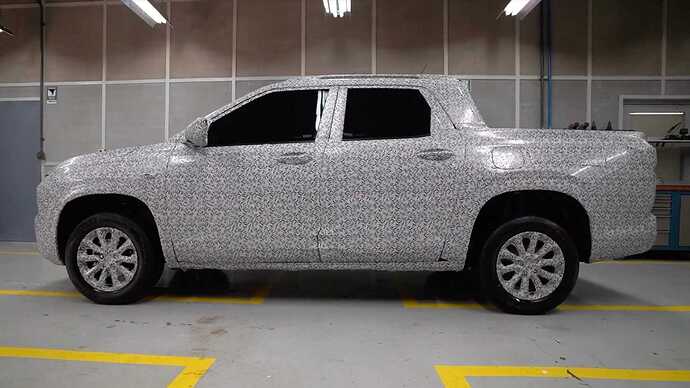 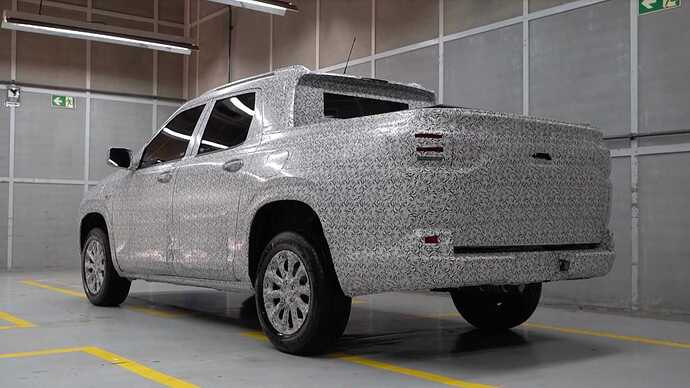 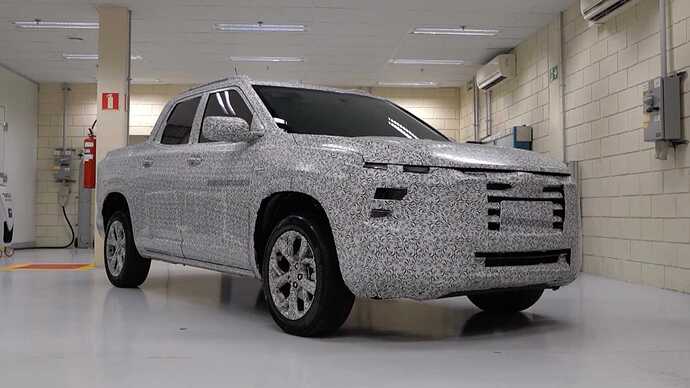 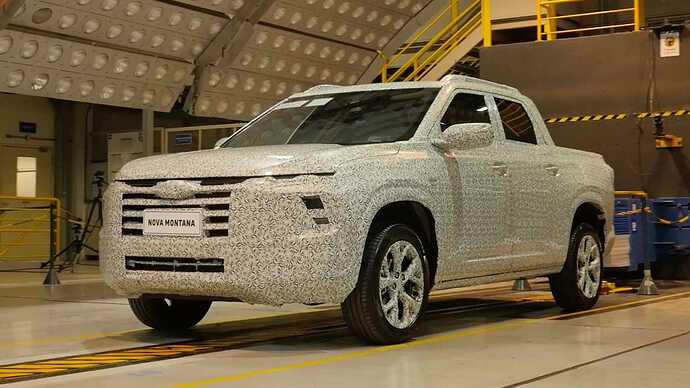 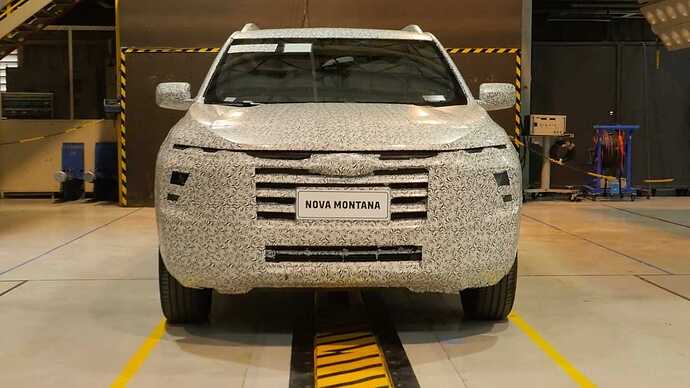 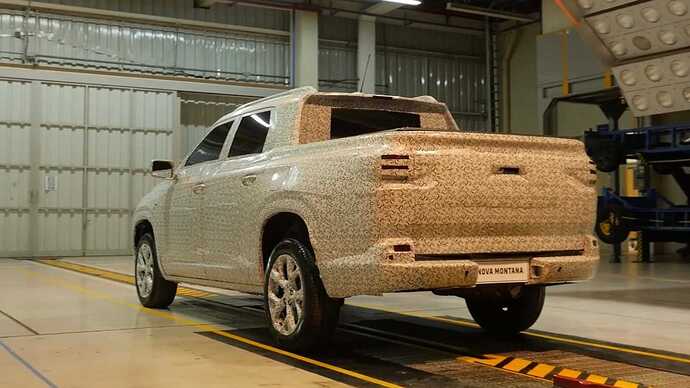 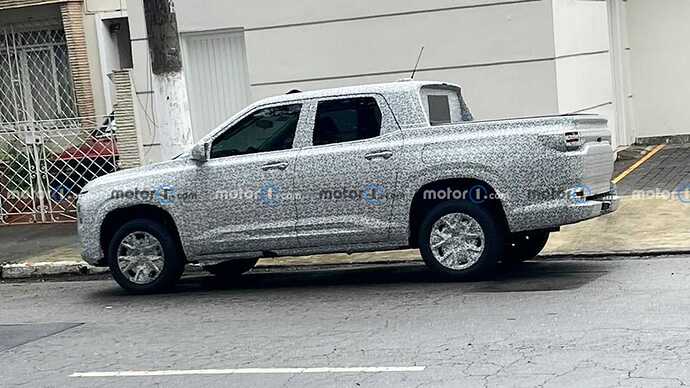 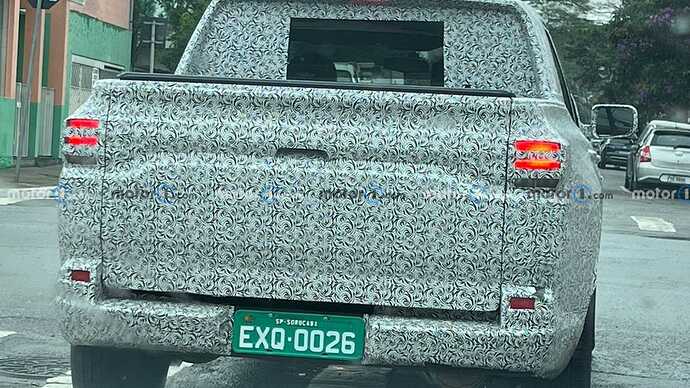 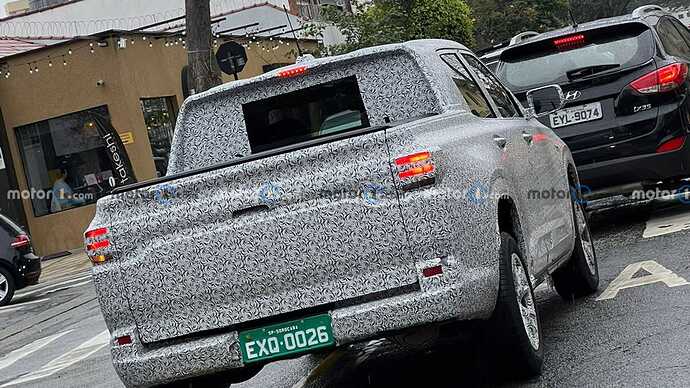 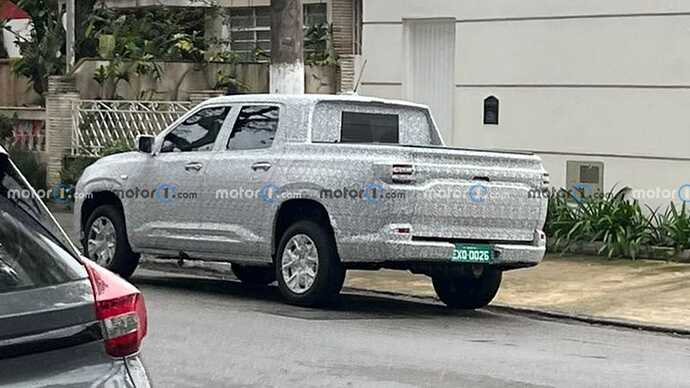 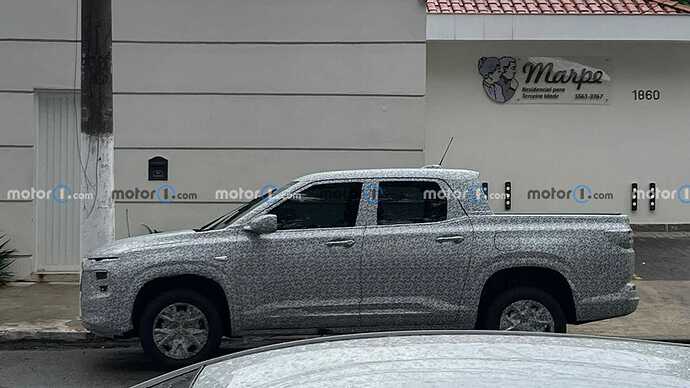 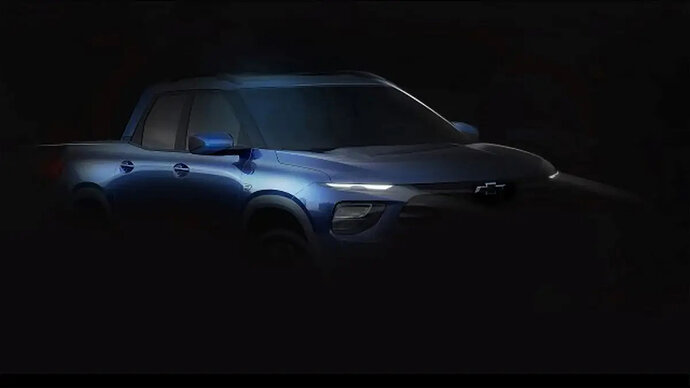 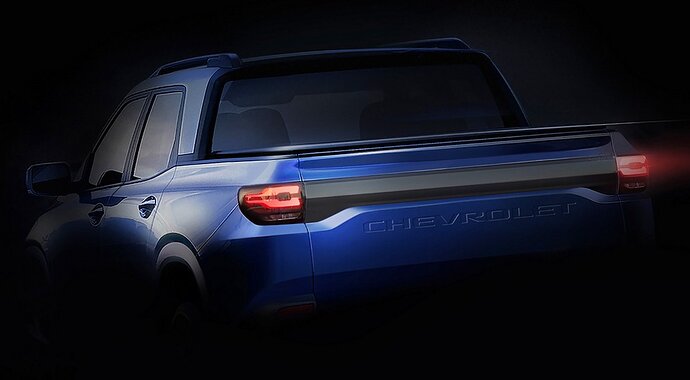 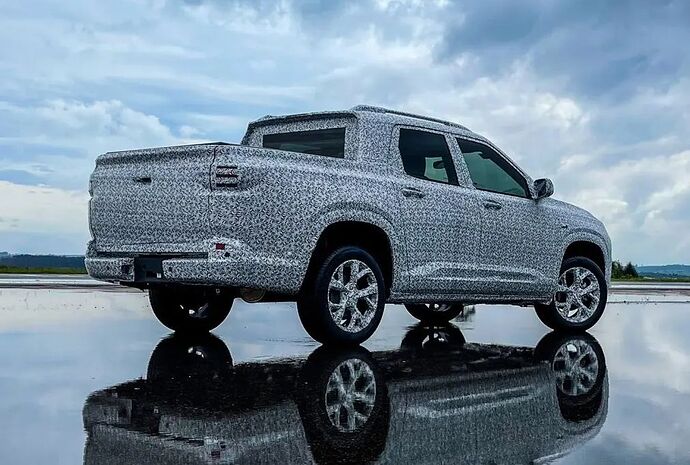 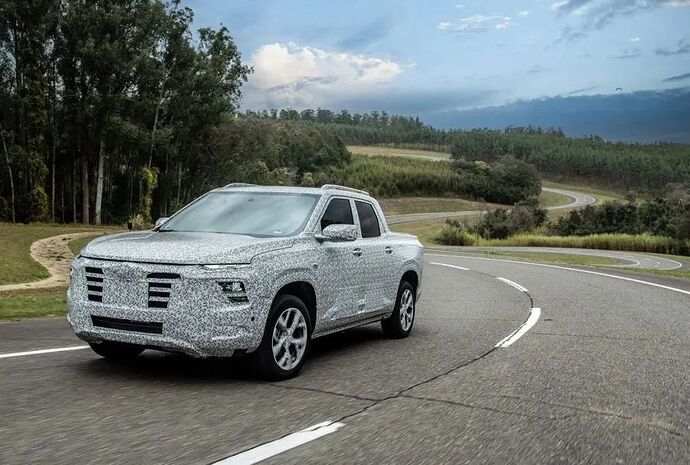 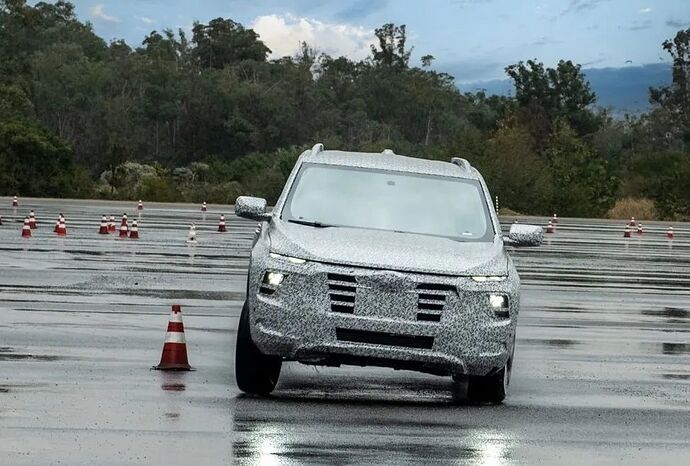