Restyling, which has been seen in the presentation of the AMI Buggy concept 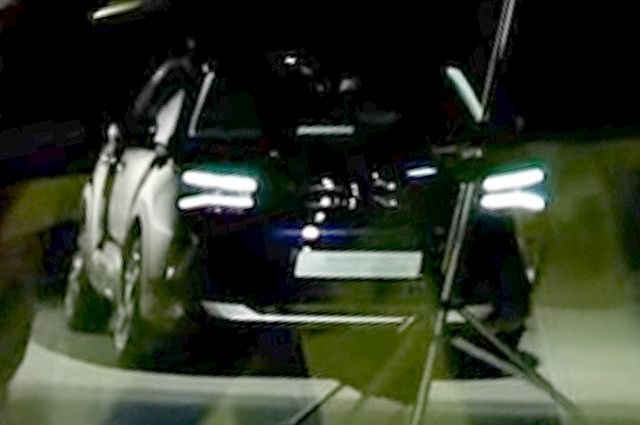 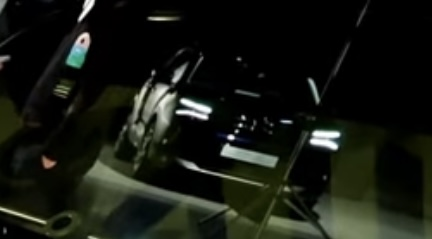 The Citroën C5 Aircross is a compact crossover SUV produced by the French automaker Citroën since the end of 2017. It started as the Citroën Aircross concept car which was unveiled at the 2015 Shanghai Auto Show. The production version was officially presented for the Chinese market at the 2017 Shanghai Auto Show. Sales in China started in the fall of 2017. In Europe, the model was presented at the 2018 Geneva Motor Show, and sales began at the end of 2018. In 2018 production of the C5 Aircross ...