Even the shape of the grille and the decorative lattice has also been implemented directly without changes. Even at the opposite extreme, the same source of inspiration has also been followed. The rear light clusters go further, combining the Evos’ large light bar with typical Mustang styling with luminous claws. 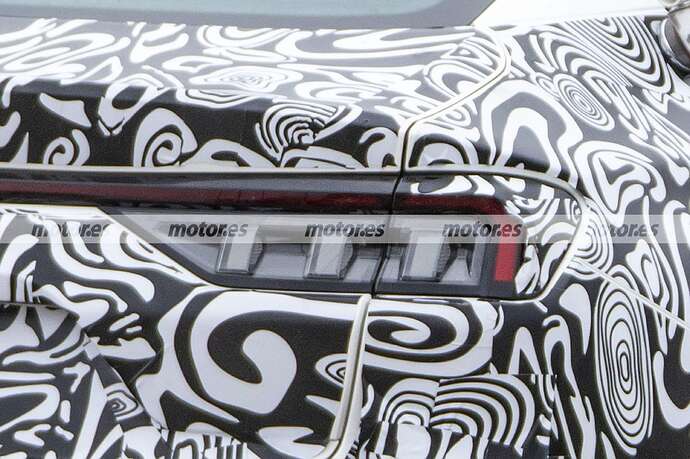 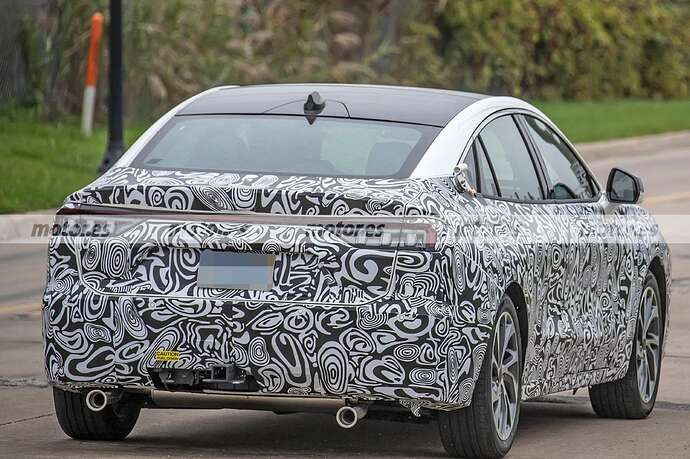 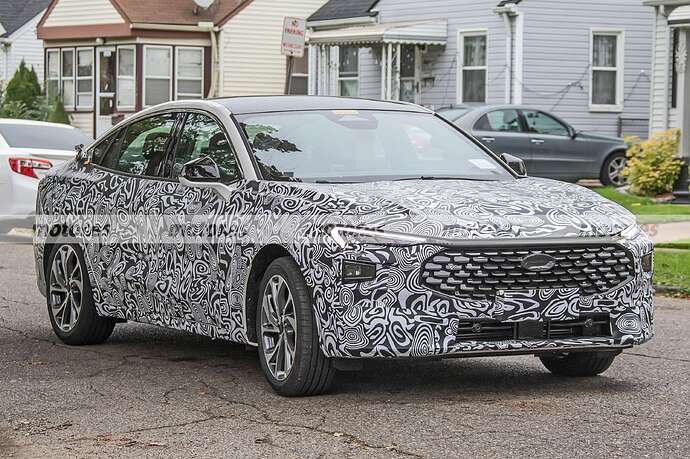 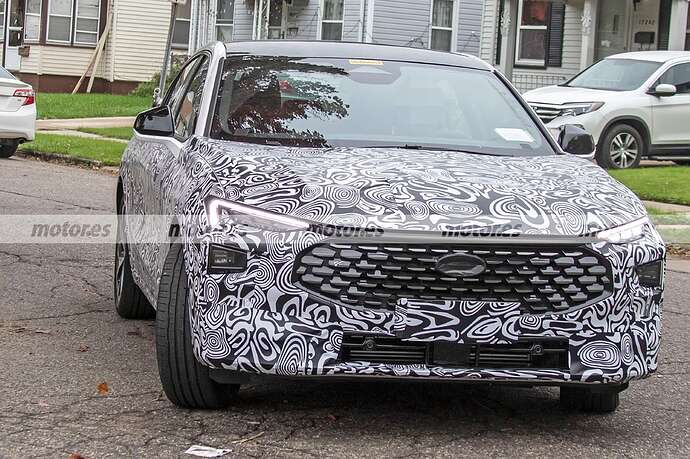 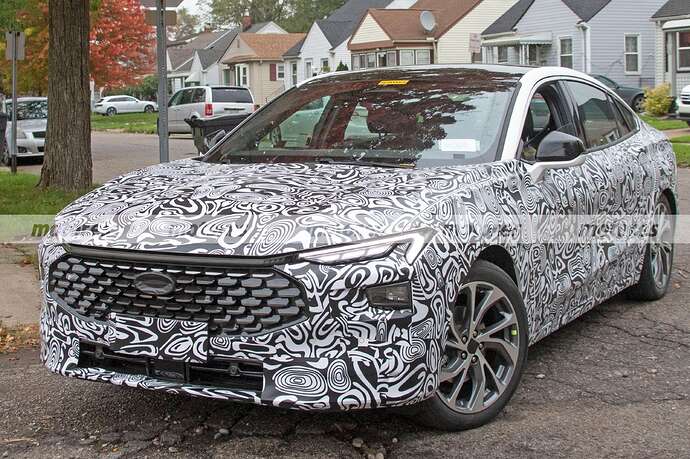 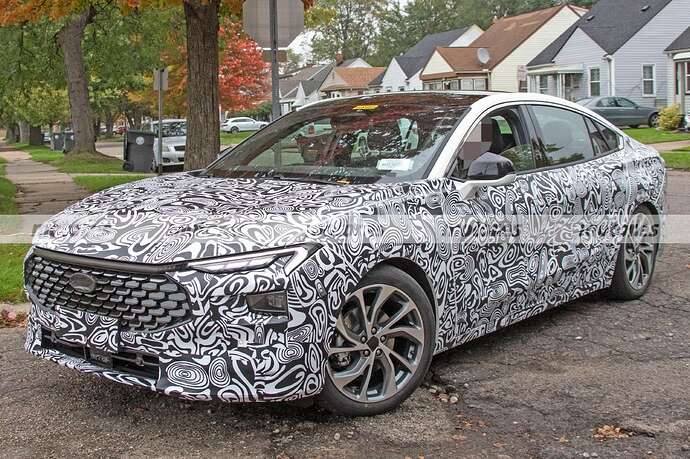 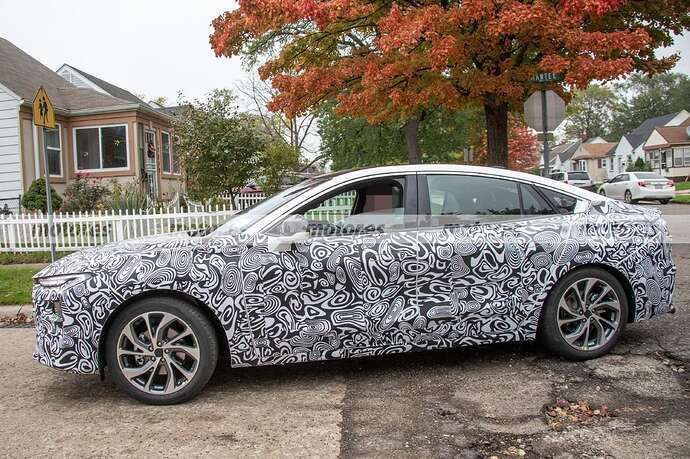 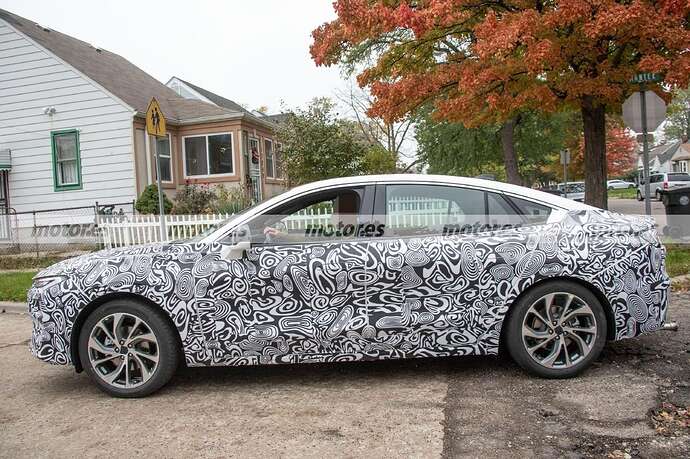 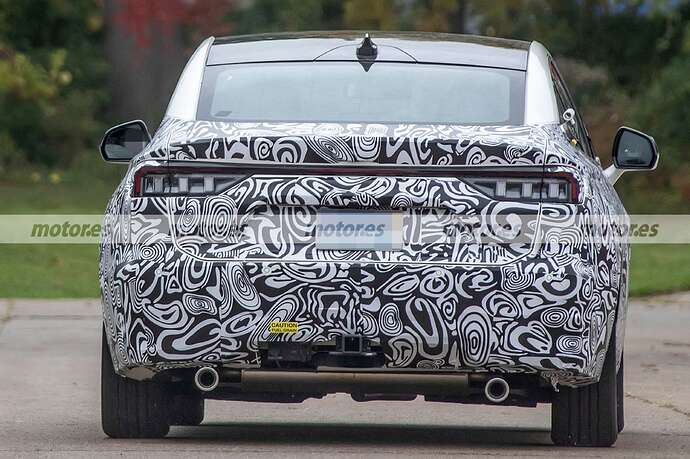 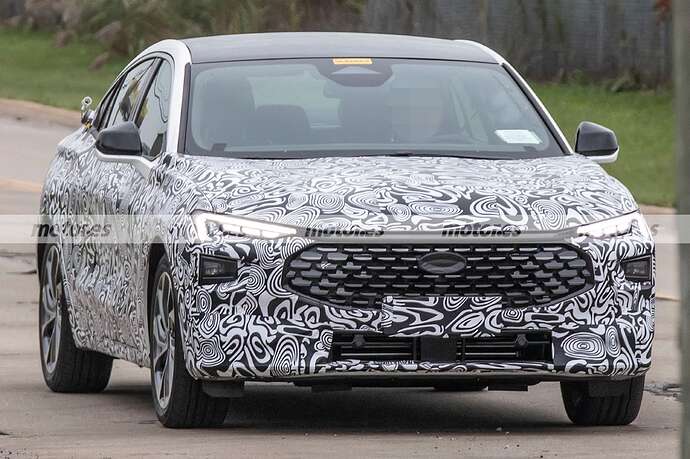 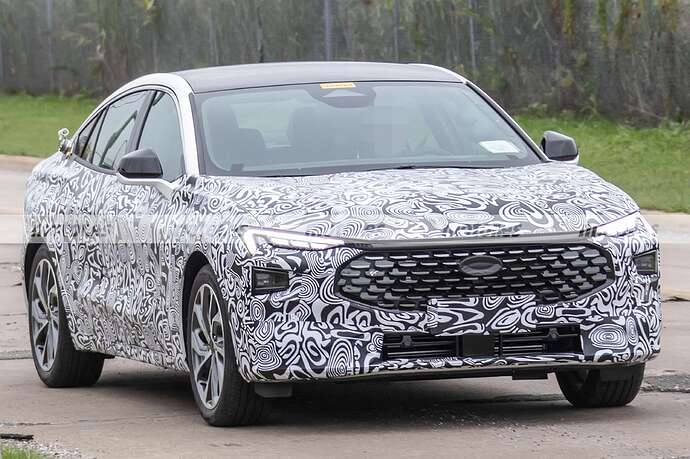 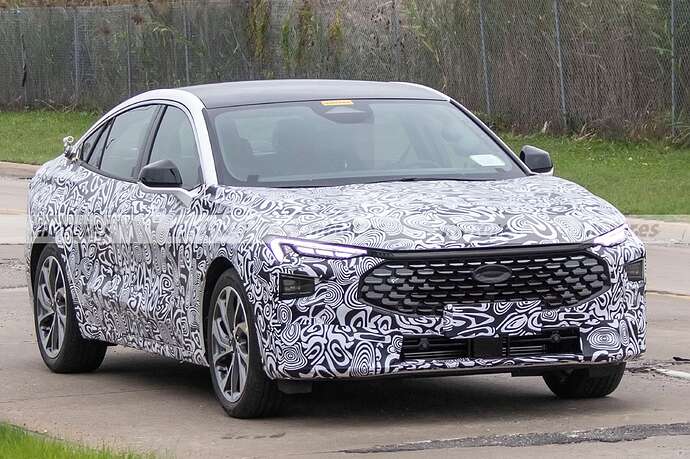 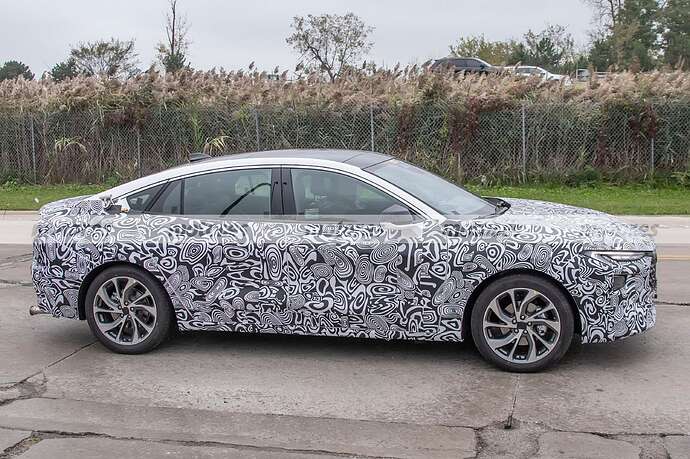 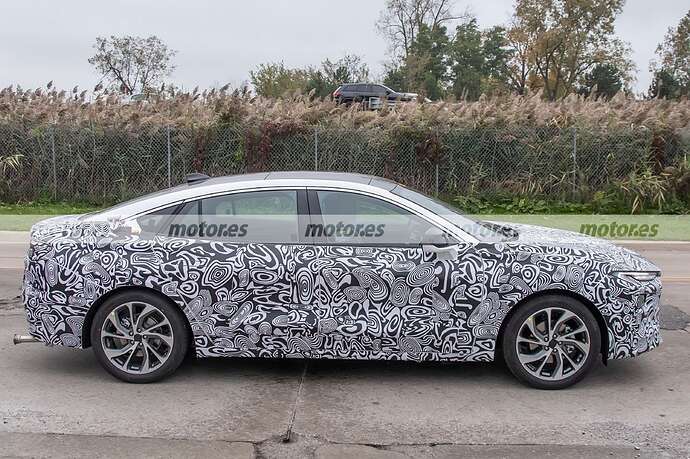 The future replacement for the Mondeo also reveals a very sporty sideline, with a curved roof line that slopes gently down from the rear doors or the anchoring of the rear-view mirrors in the door panels. By the way, that the handles have also been recessed into the sheet metal parts . The new model reveals a large glass area.

The new model that will replace the Mondeo, of which it is unknown if it will keep the same commercial name or if it will be sold in Europe after the innumerable declarations of those responsible for the brand, so if it is marketed in the Old Continent it will do so in the second half of the year, as a 2023 model . In any case, we know that the new model will be offered mainly with hybrid self-recharging mechanics with the exclusive FHEV technology of the Kuga. 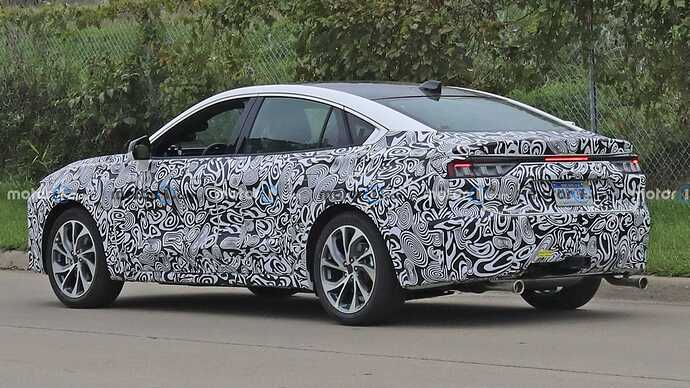 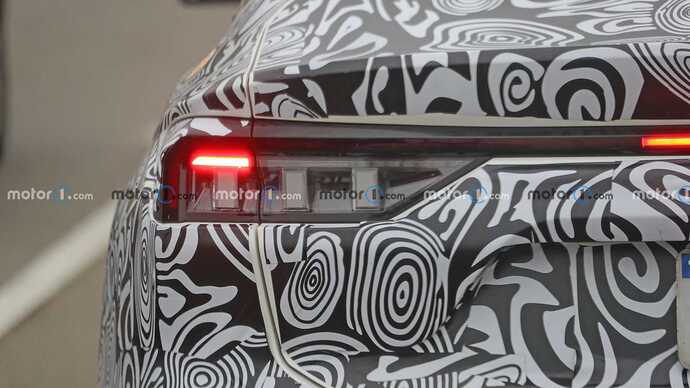 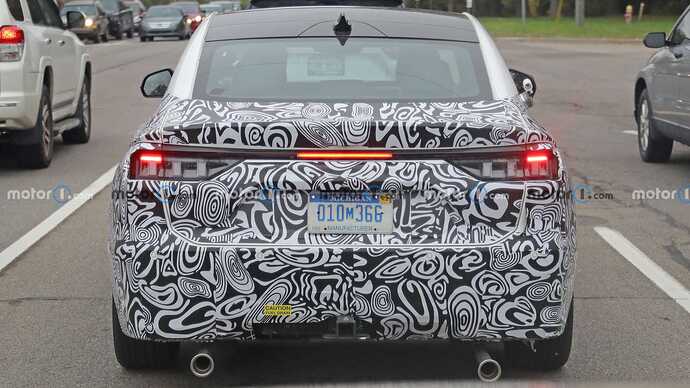 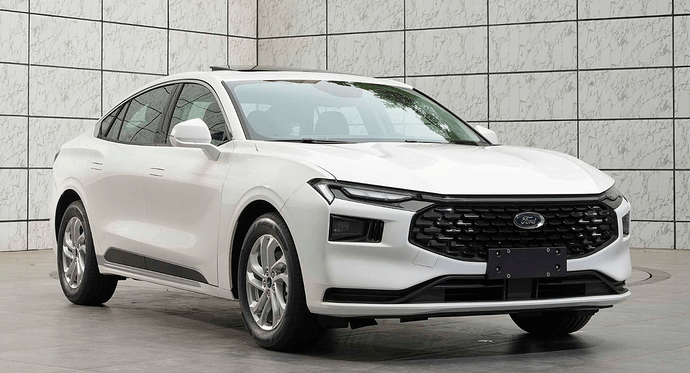 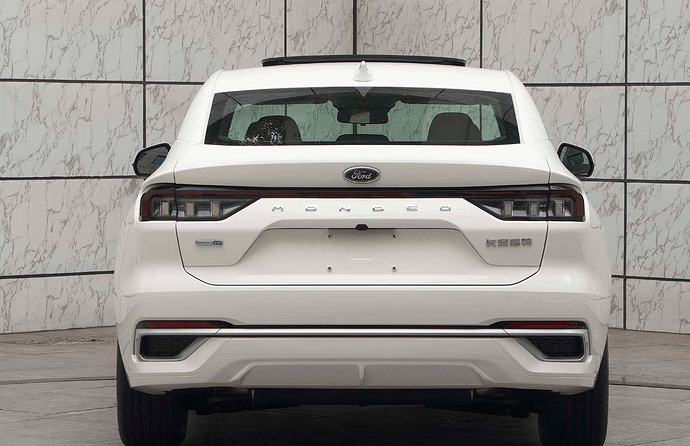 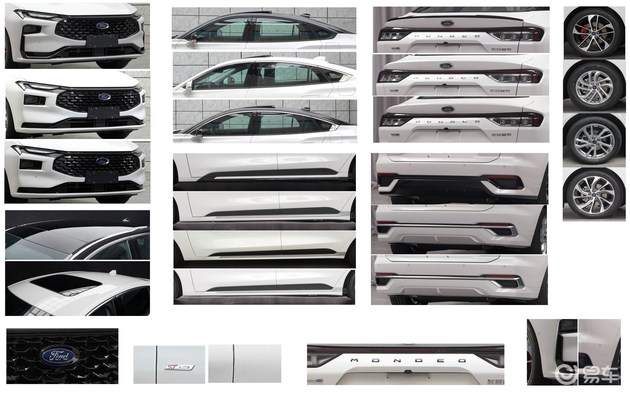