Ford has embraced electrification and it appears the company is working on a hybrid version of the Puma ST.

Caught undergoing testing on the Nürburgring, the model doesn’t look terribly special at first glance as it appears identical to the standard crossover. However, keen-eyed observers will notice a yellow sticker on the rear window and this indicates the car is equipped with a hybrid powertrain.

While this seems unusual as the Puma ST is barely a year old, it actually makes a lot of sense as the crossover will be competing in the FIA World Rally Championship next year. Since the series is going hybrid, Ford is apparently taking the road-going model along for the journey. 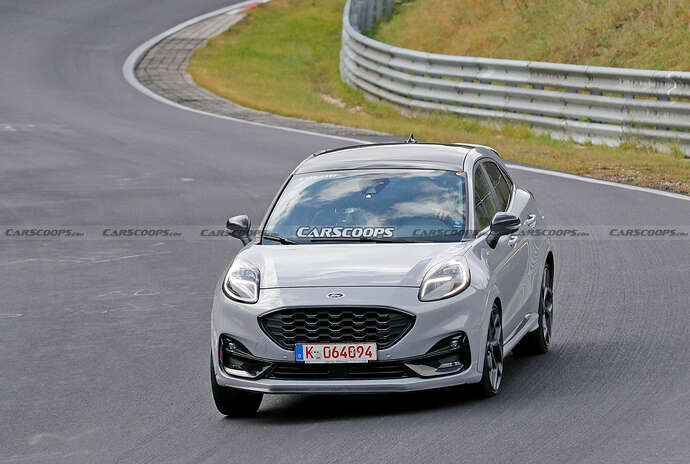 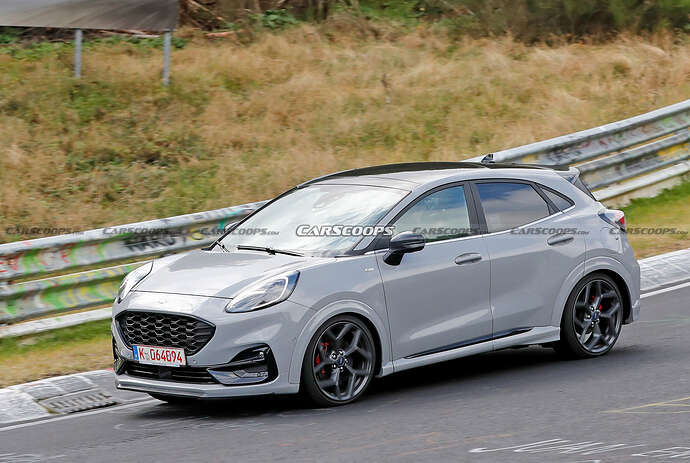 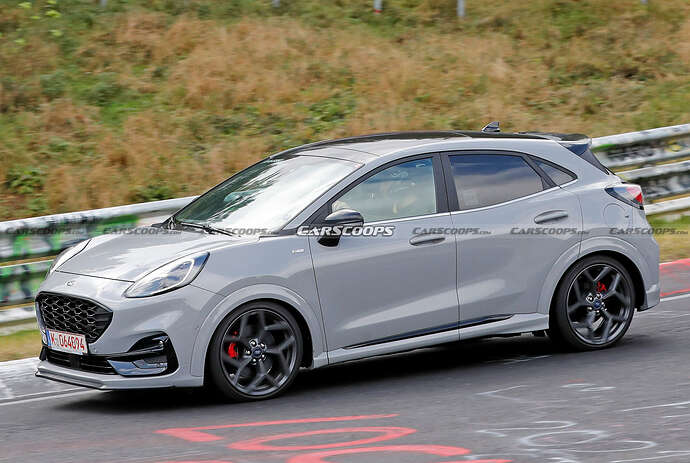 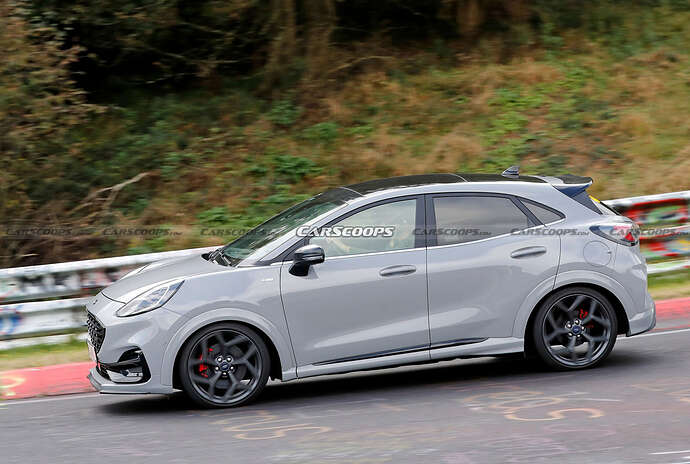 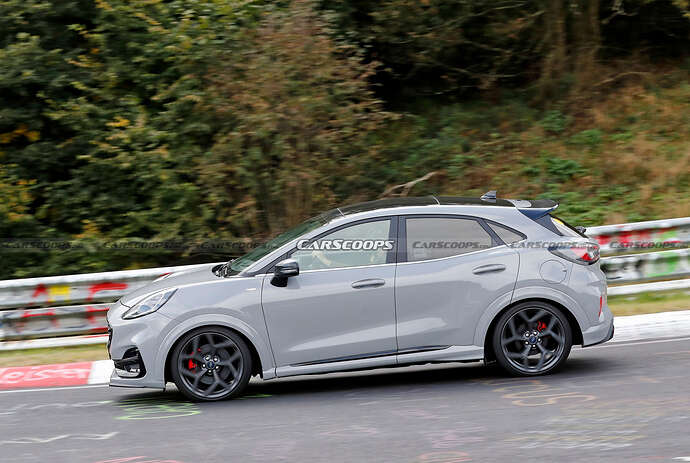 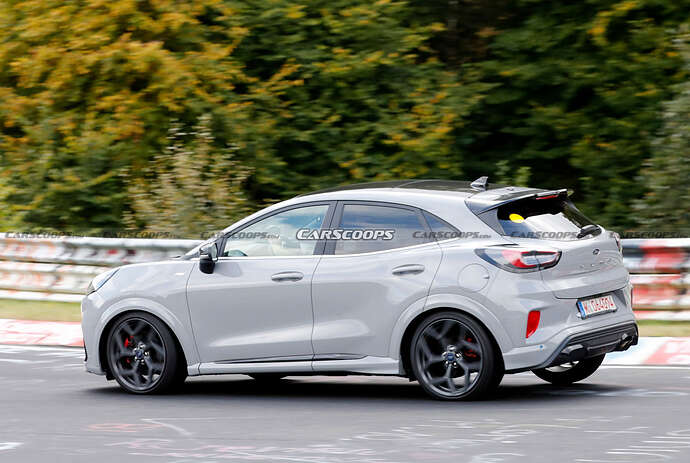 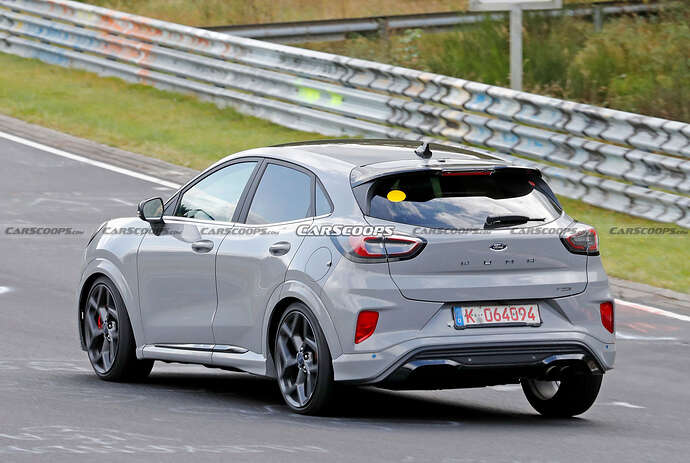 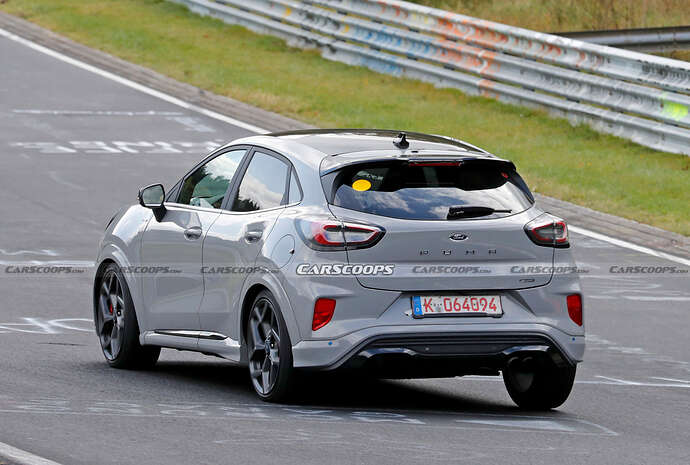 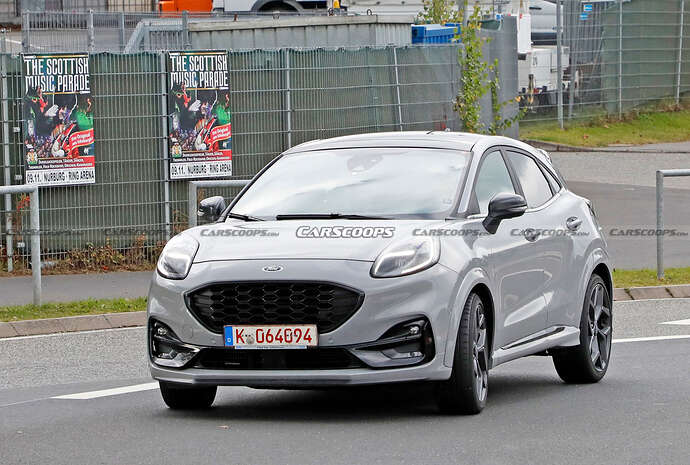 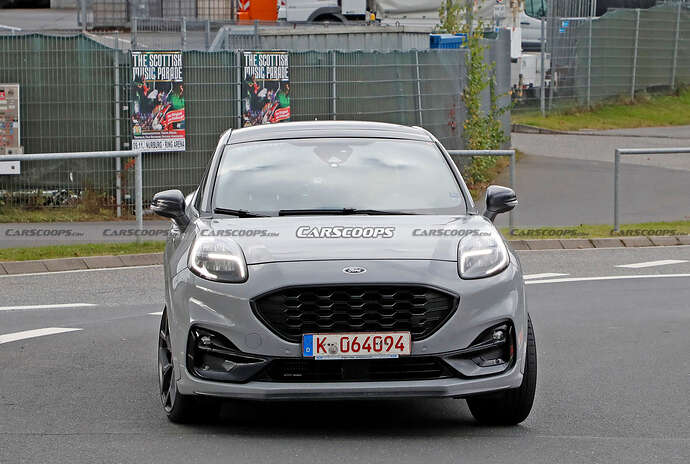 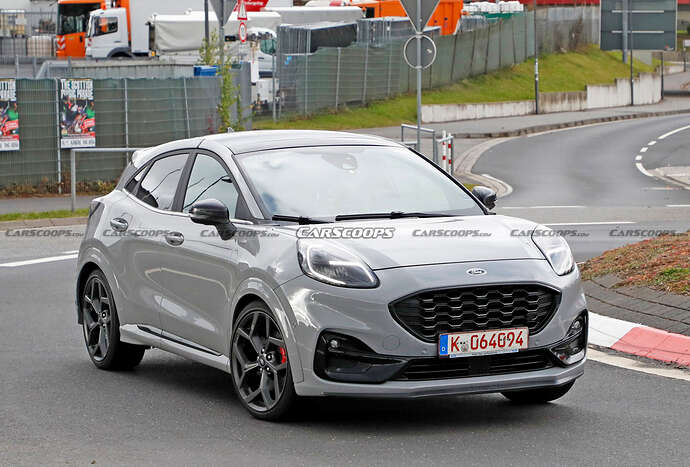 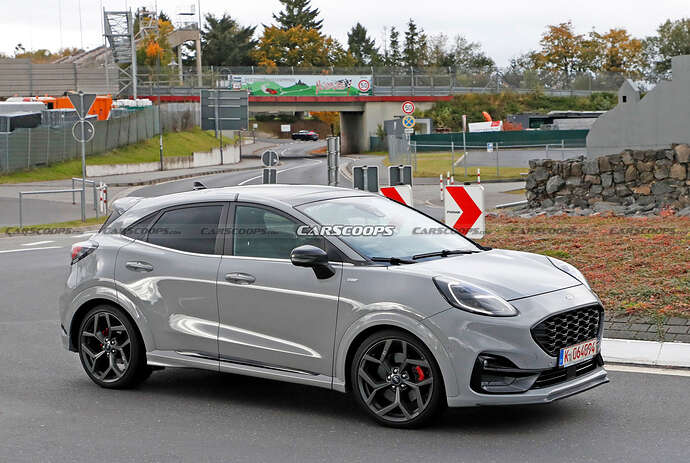 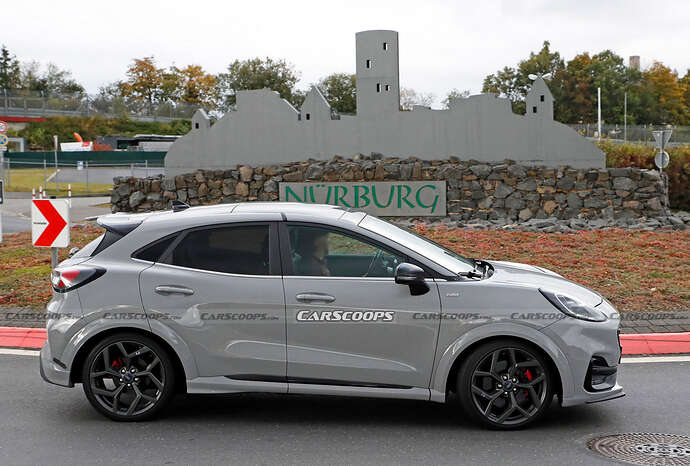 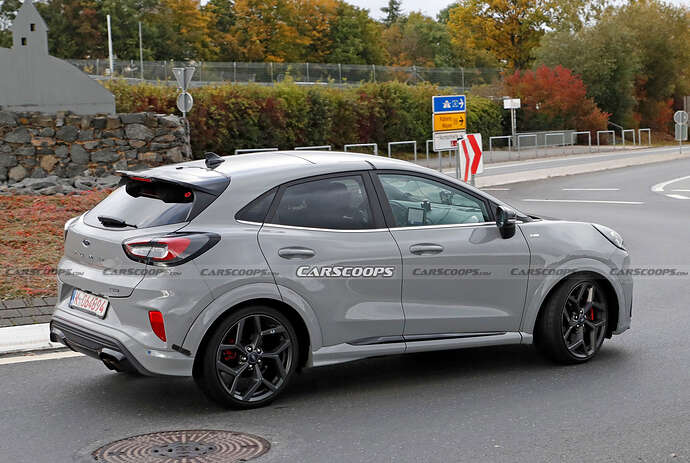 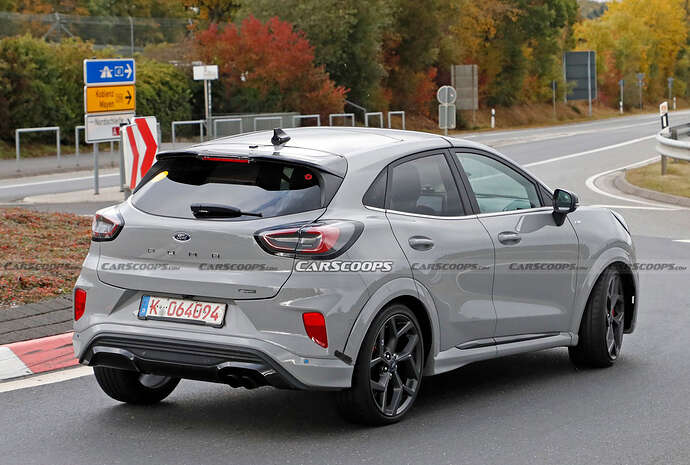 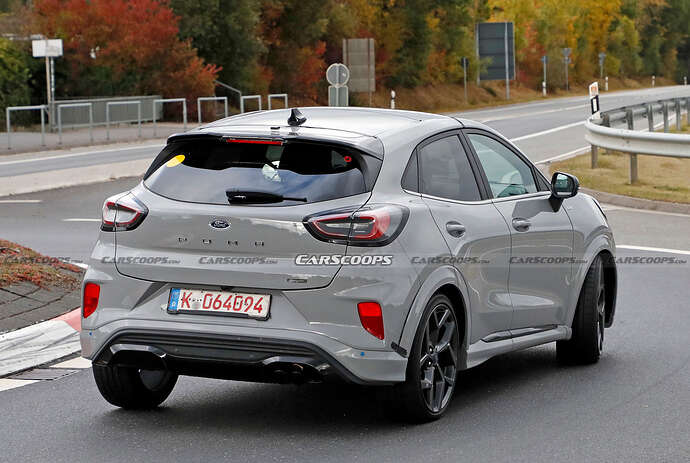 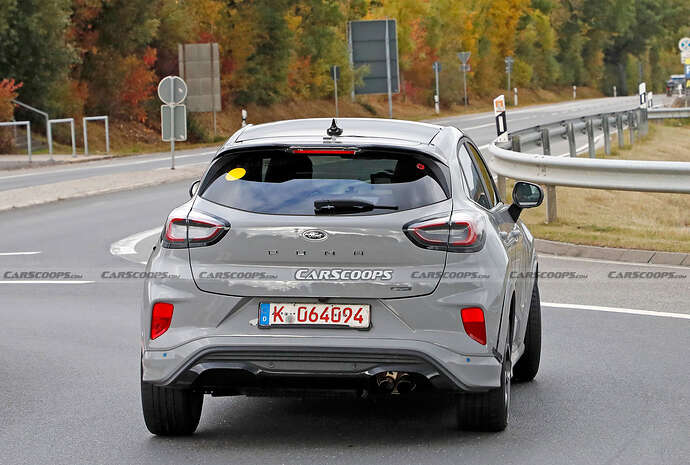