The 2022 GMC Sierra 1500 will debut in a just under two weeks, with General Motors planning the reveal for Thursday, October 21st. Until now, we’ve only seen the refreshed truck in all kinds of spy shots wearing a bunch of camo, which prevented us from seeing many of the details associated with the update. But now, GM Authority has obtained exclusive photos showing the fully-refreshed 2022 GMC Sierra 1500 without a trace of camouflage. 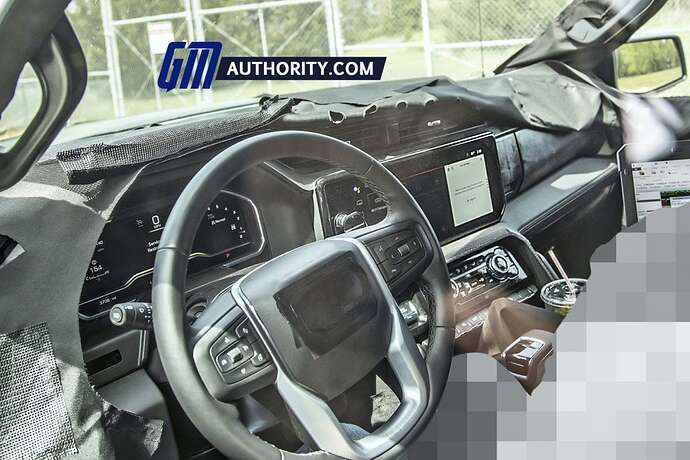 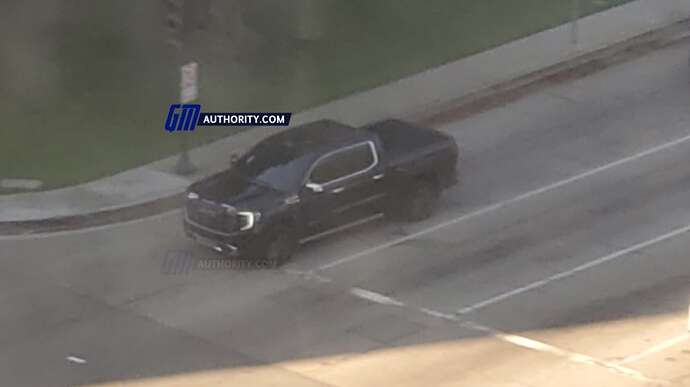 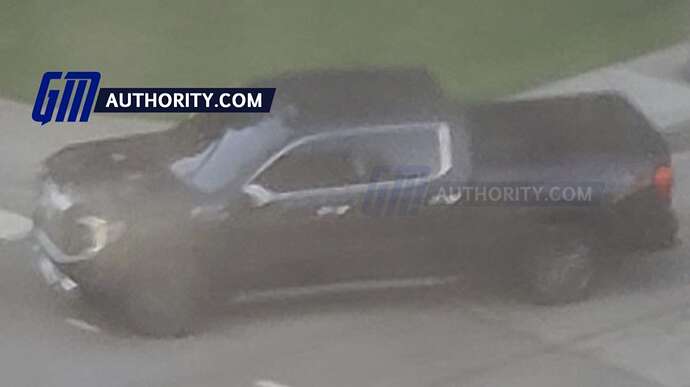 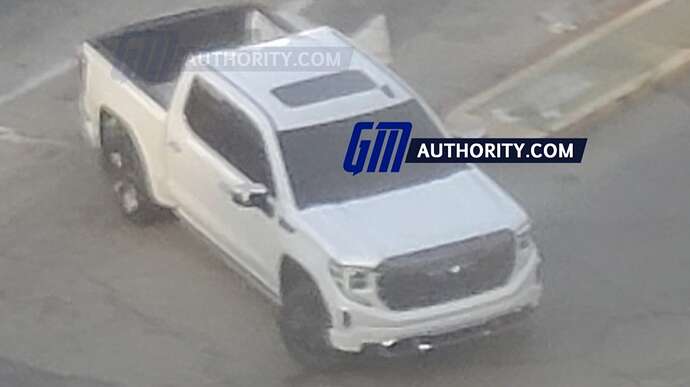 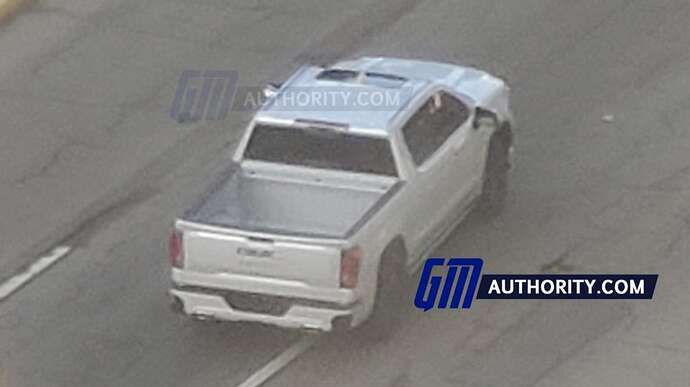 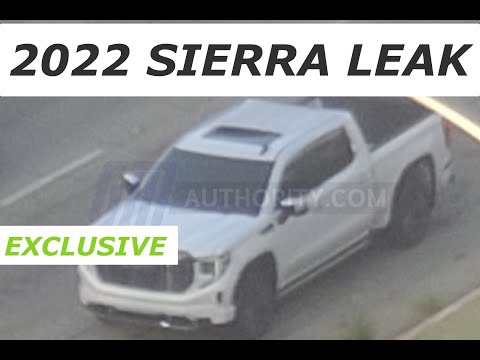