Hongqi’s first MPV model is exposed, and mass production is expected next year

After the exposure of the Hongqi MPV, although it has a thick camouflage, the outline can still be seen, but this shape does not seem to be suitable for household scenes, but is more suitable for commercial use. From reliable sources, this model is expected To achieve mass production in June next year, the new car may not be named “M7”. The extreme cold test has been completed, and the overall effect is still good.

Although the imaginary picture of this car has been exposed before, it is another matter whether it will become like this in the end, but from the exposed spy photos, it can be seen that the appearance of the Hongqi MPV uses a family-style vertical air intake grille. It’s basically the same as Hongqi’s cars or SUVs. The larger the size, the more aggressive it looks. The overall reincarnation is very similar to the flagship model H9. The lamp set is specially designed with a split design. This is a bit similar to the previous description. According to the spy photos, it is a bit similar to the imaginary picture. The big LOGO on the front face is still raised, which has become the classic design of Hongqi. 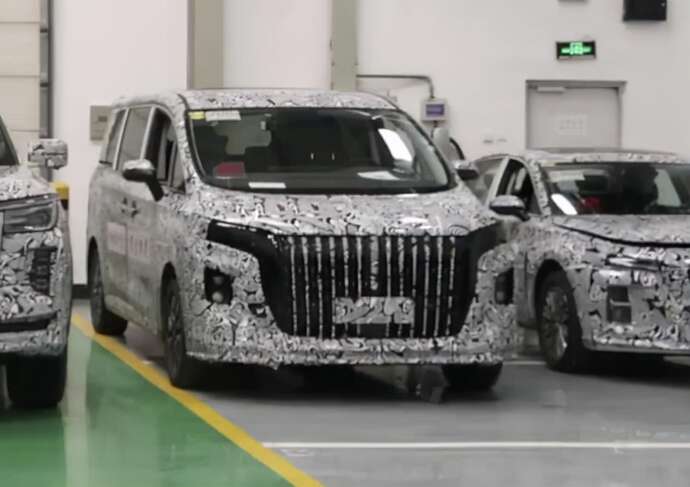 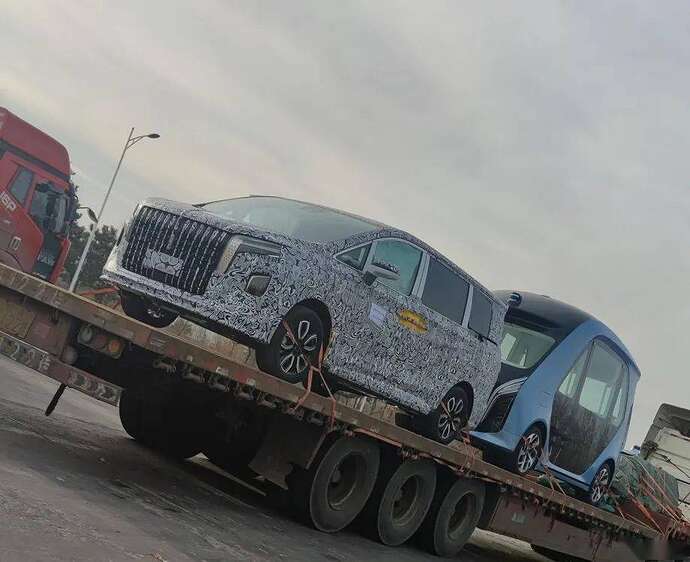 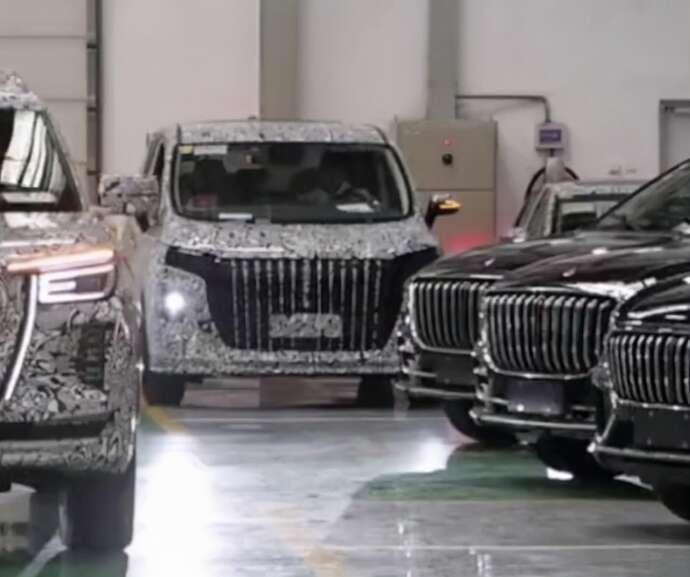 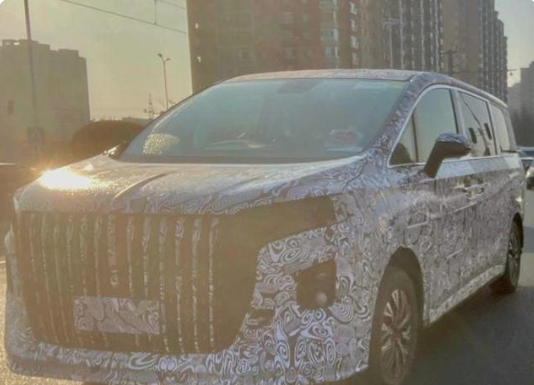 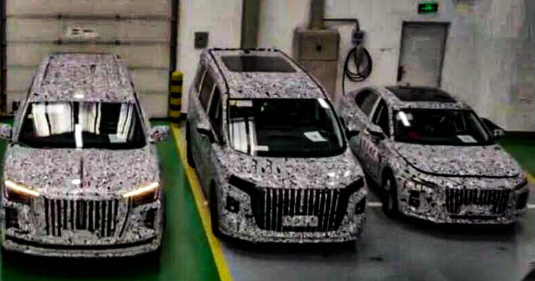