Ahead of its global debut in 2022, the Venue facelift was spotted testing in South Korea.

On the features front, Hyundai is expected to update the tech on offer in the Venue facelift, though information on the interiors is sparse. Expect more details to surface closer to its debut.

Mechanically, the Venue facelift is expected to remain unchanged when compared to the current model. Hence, we can expect to see the 83hp, 1.2-litre naturally aspirated petrol engine, the 120hp, 1.0-litre turbocharged engine and the 100hp, 1.5-litre diesel to make their way to the facelift. Gearbox options are also expected to be carried forward, with the 1.2 petrol coming with a 5-speed manual gearbox, while the 1.0 turbo-petrol and 1.5 diesel unit get a 6-speed manual. The turbo-petrol will also get the choice of an iMT clutchless manual gearbox and a 7-speed DCT automatic. 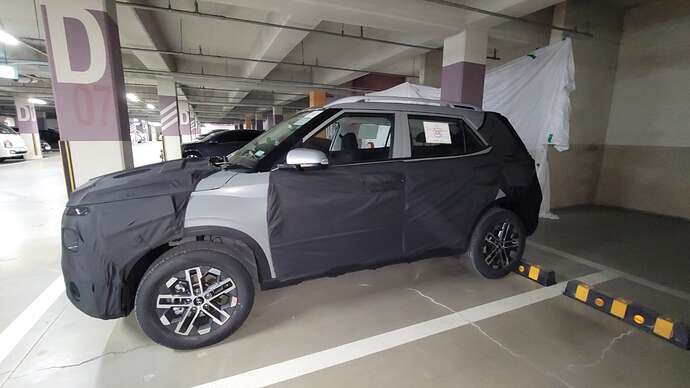 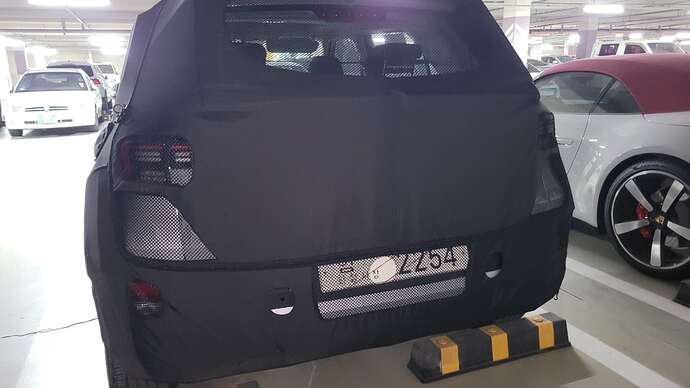 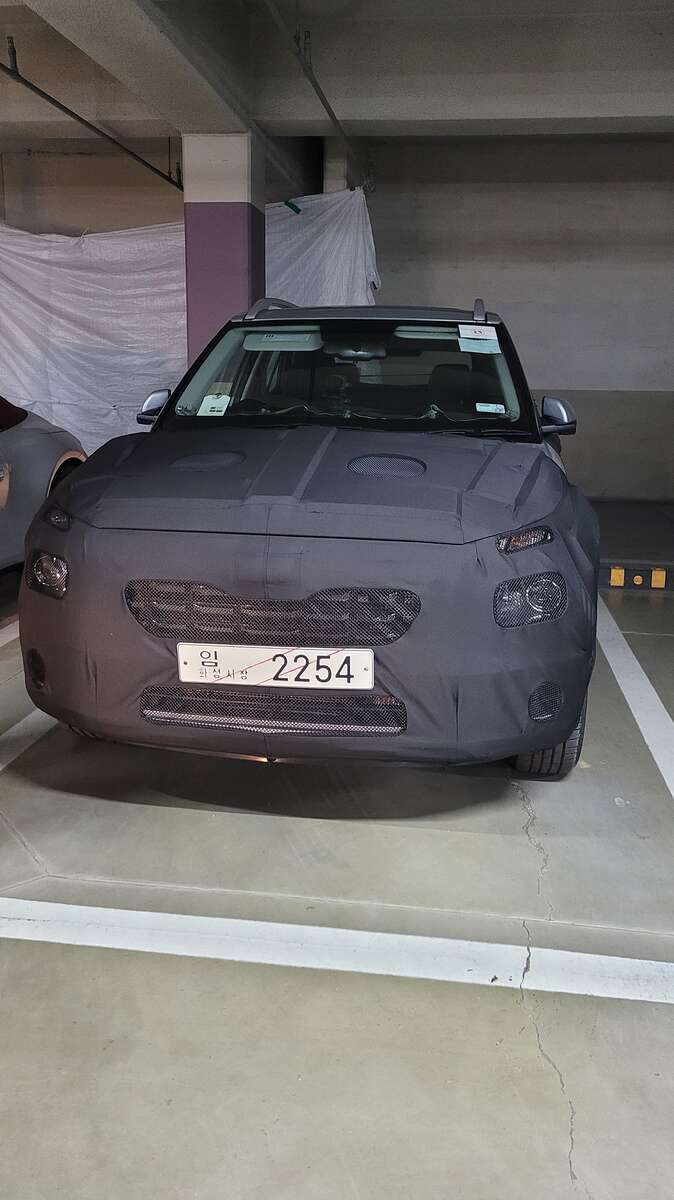 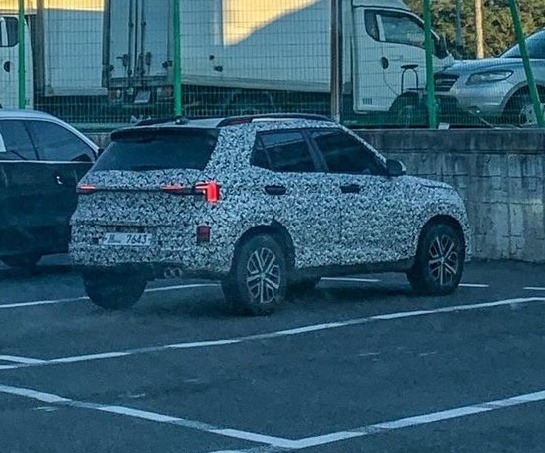 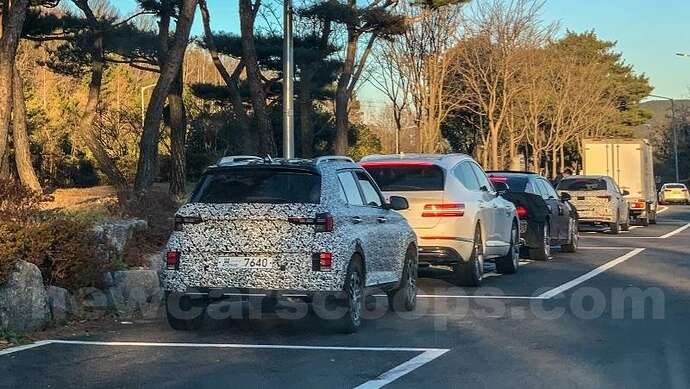 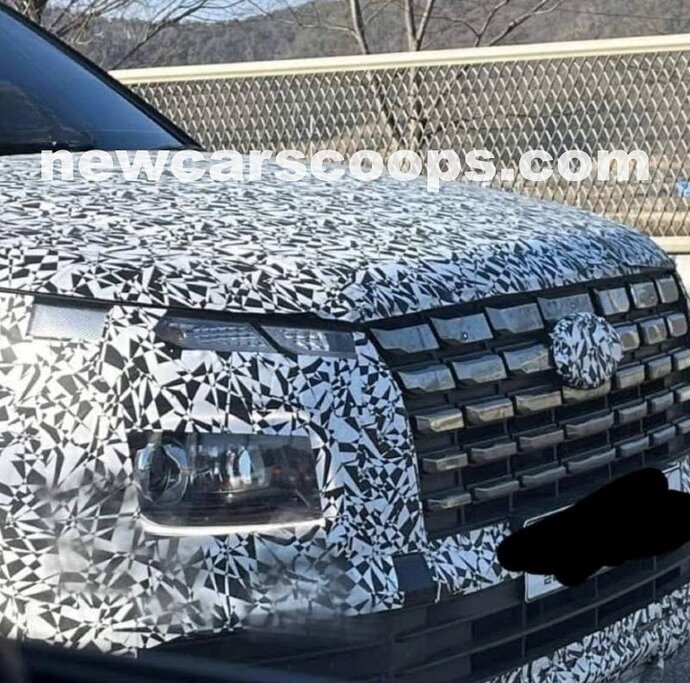 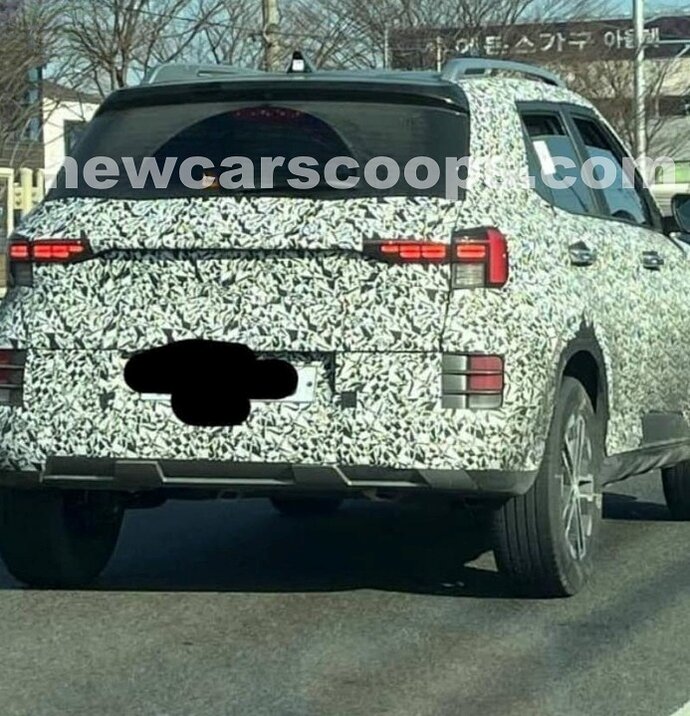 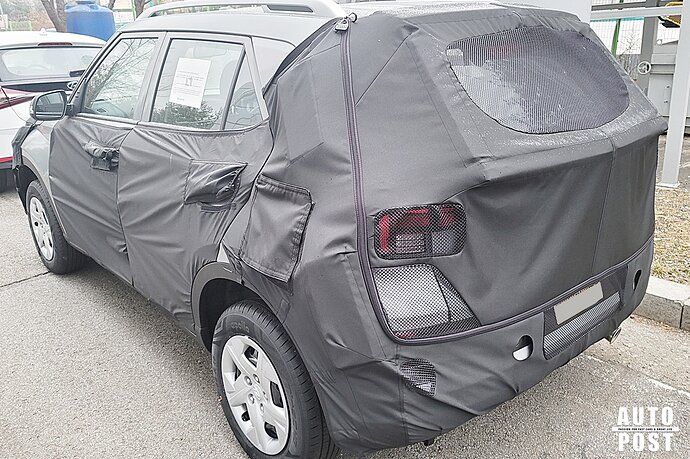 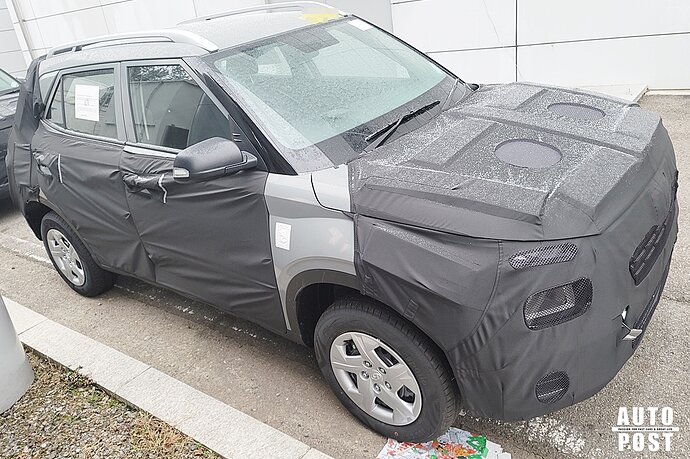 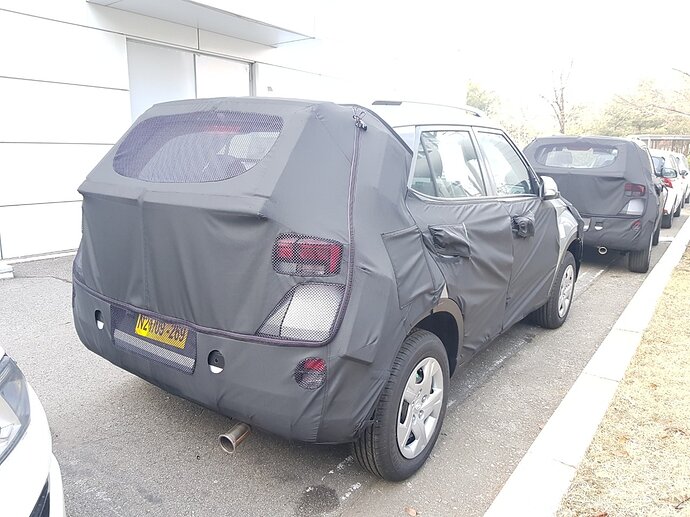 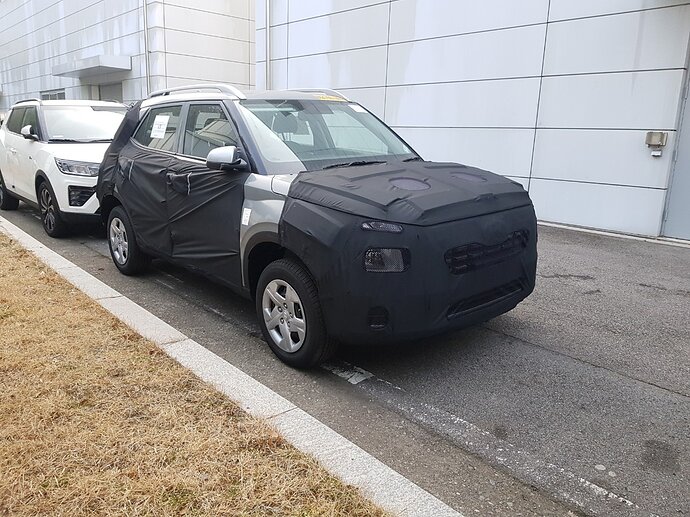 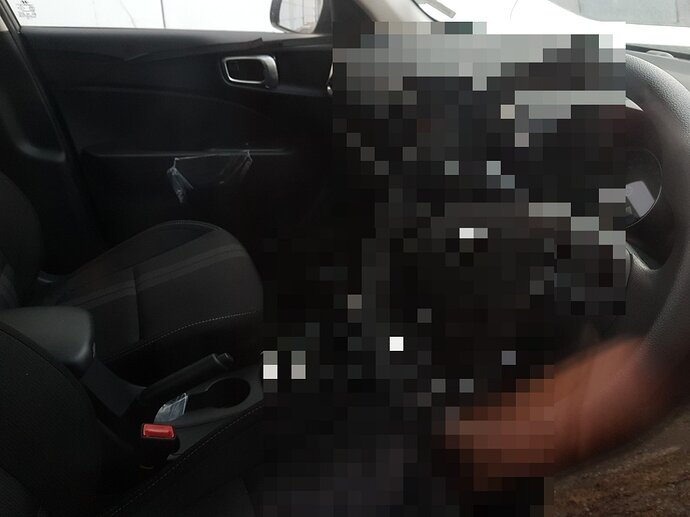 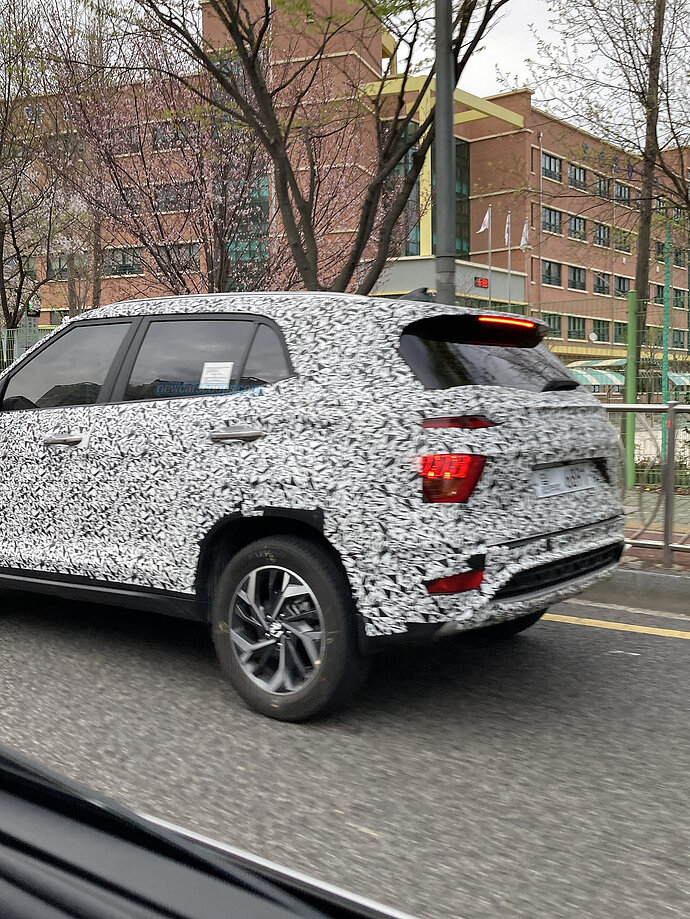 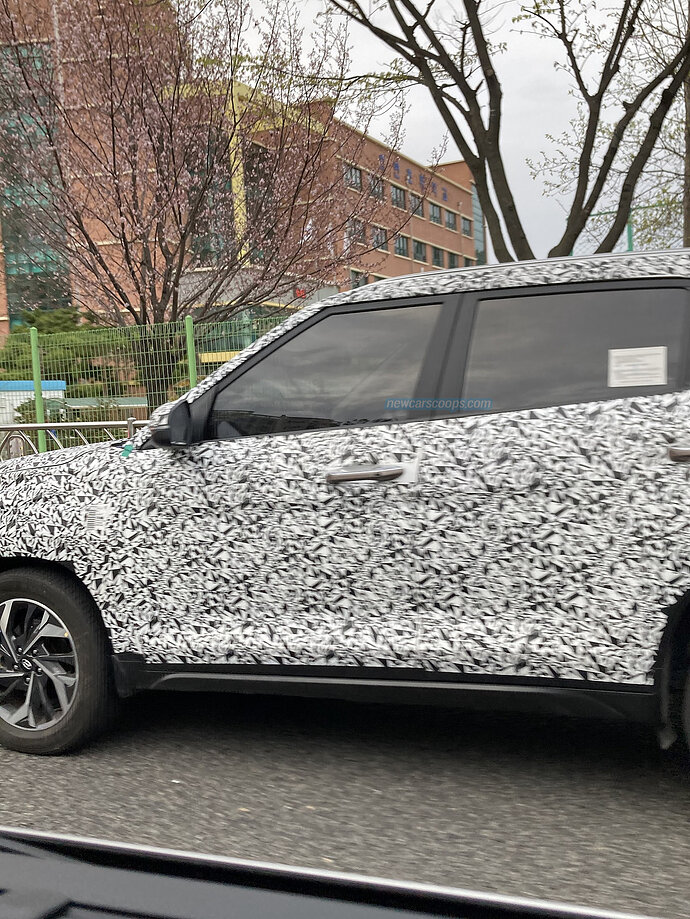 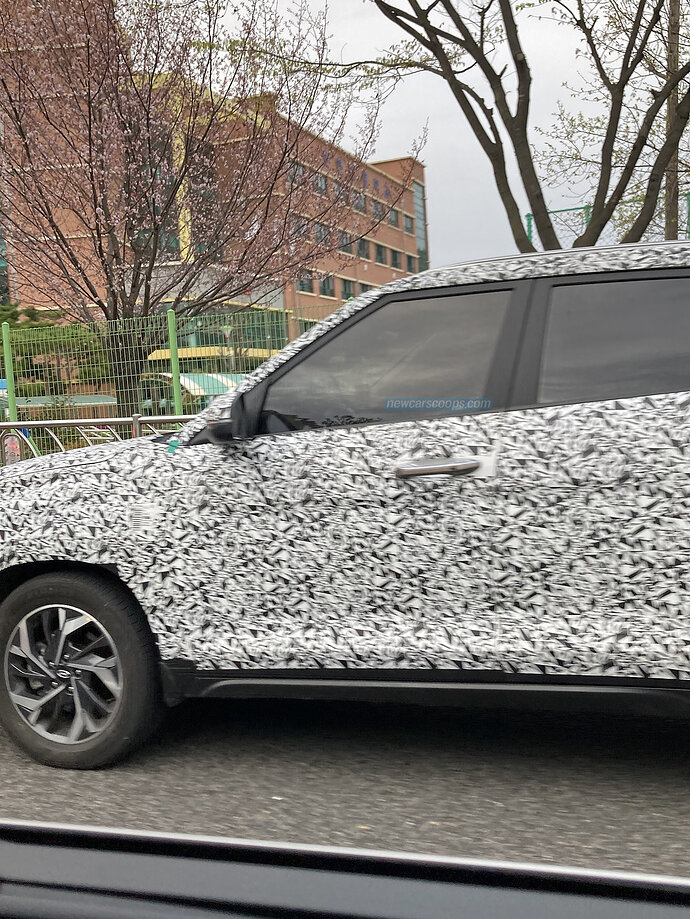 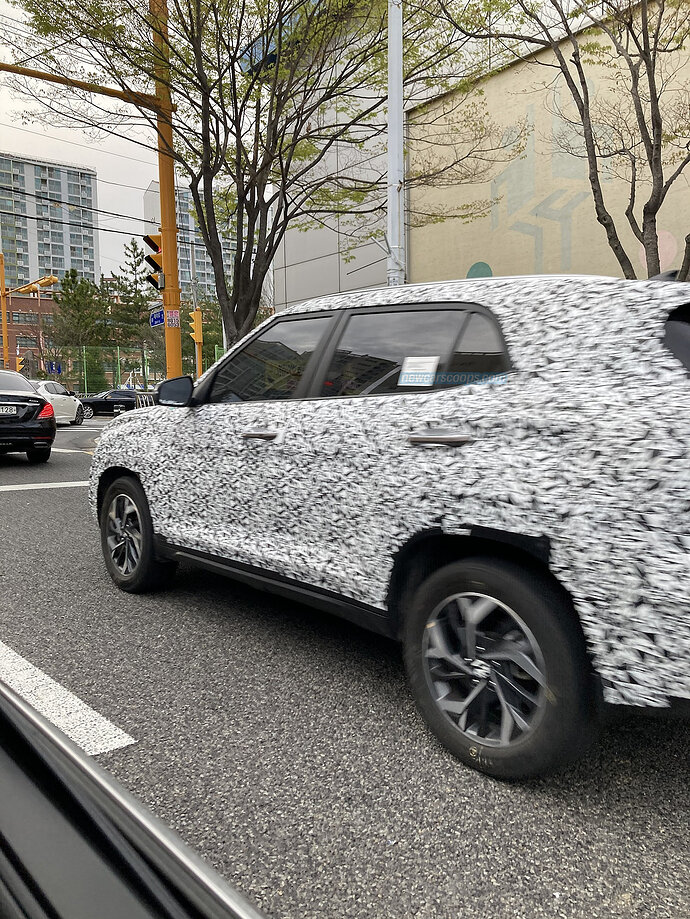 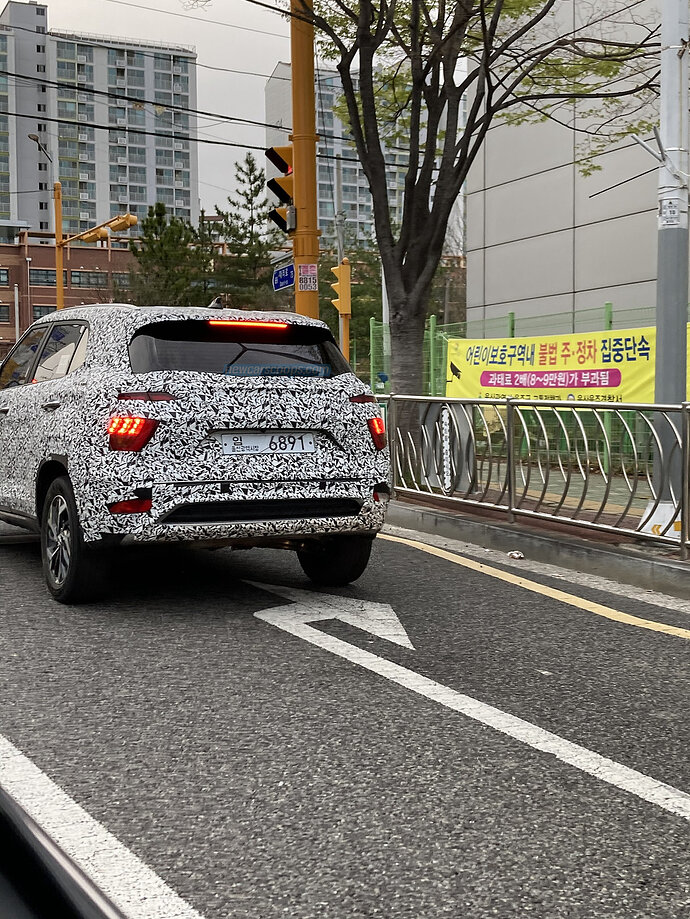 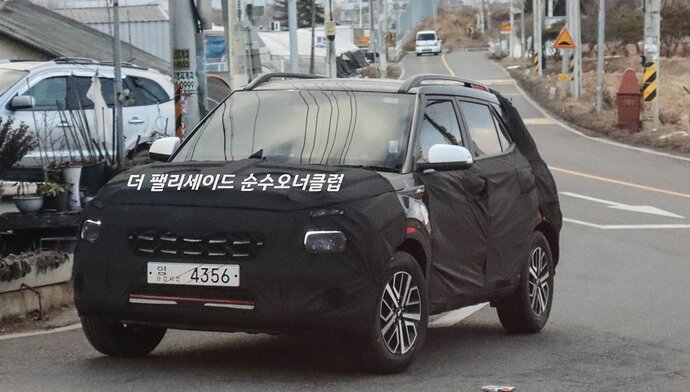 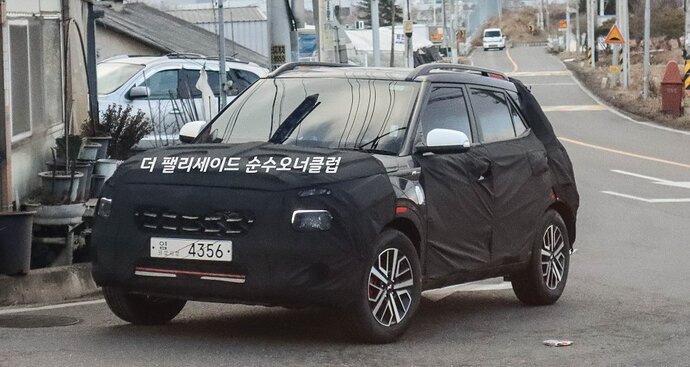 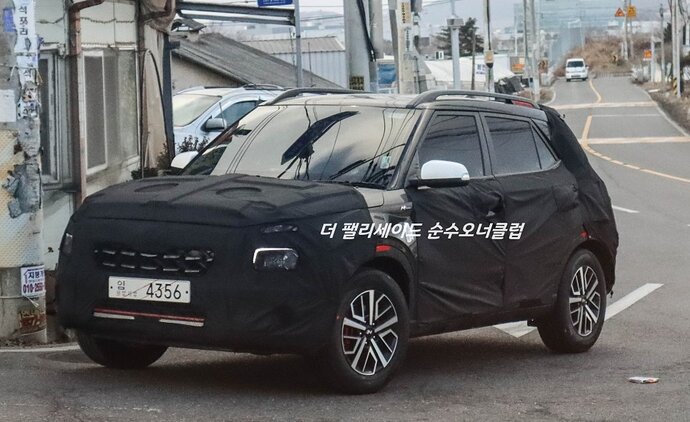 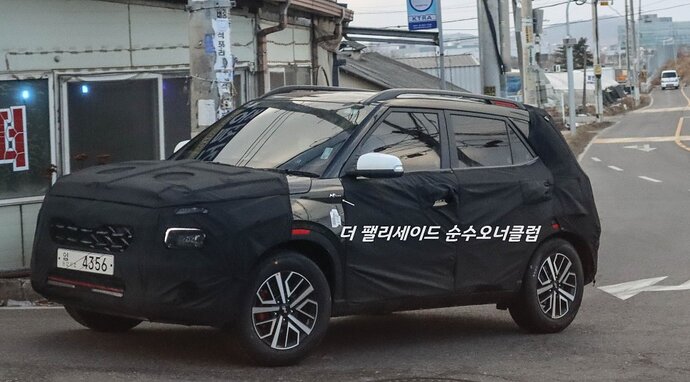 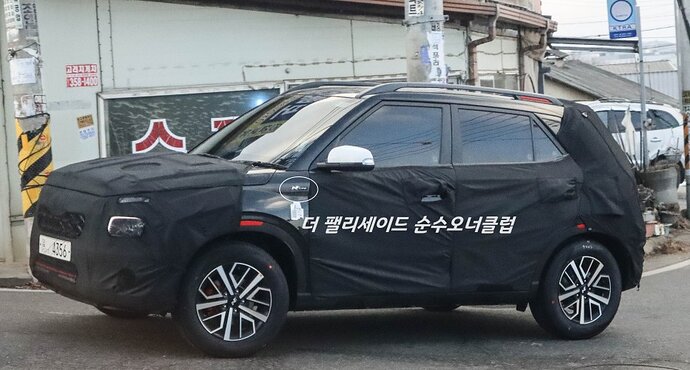 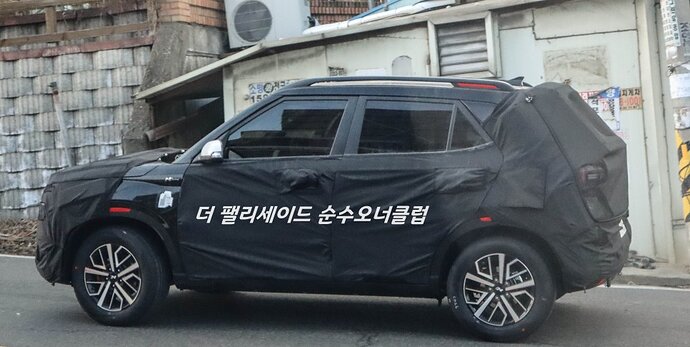 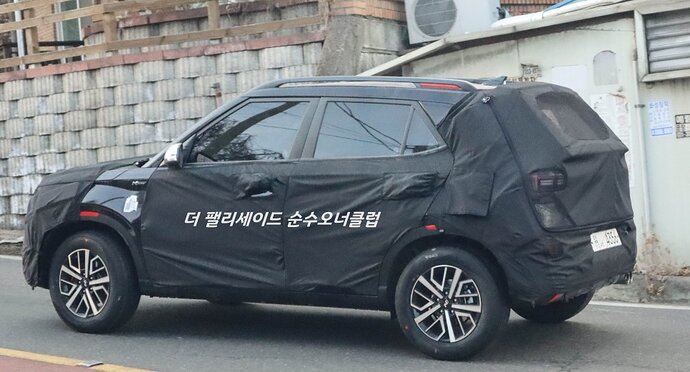 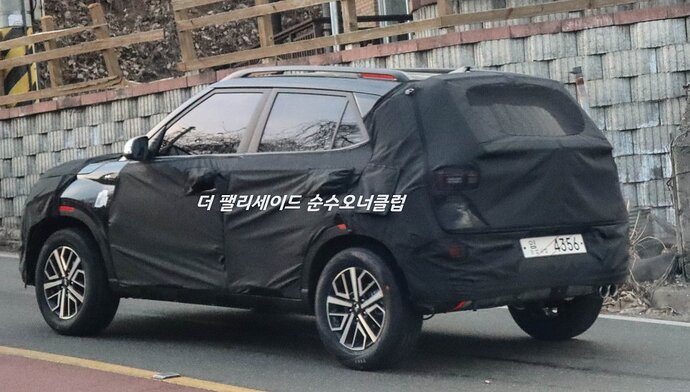