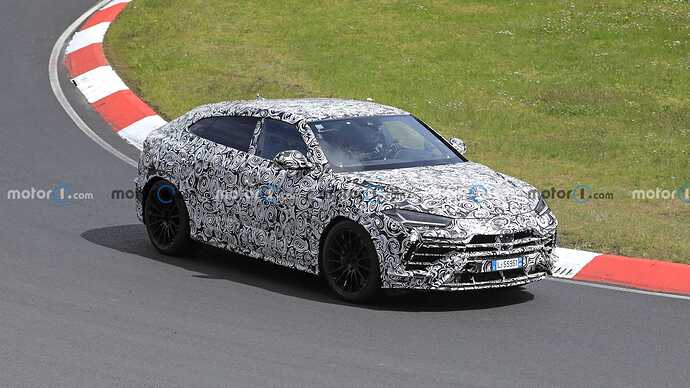 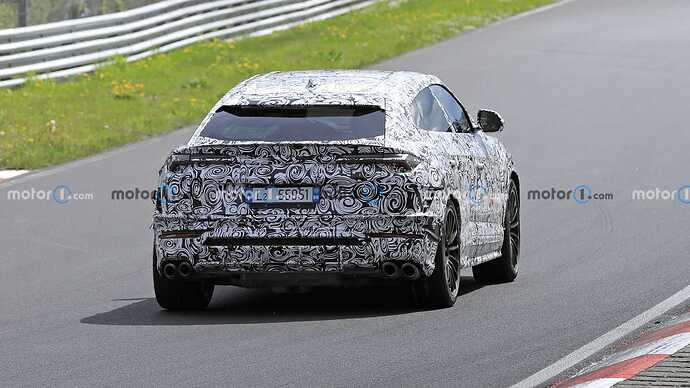 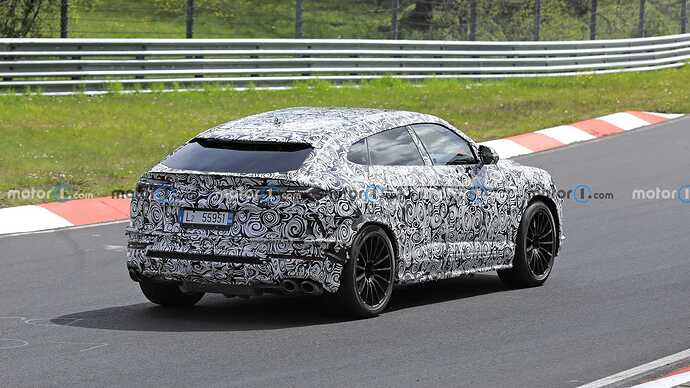 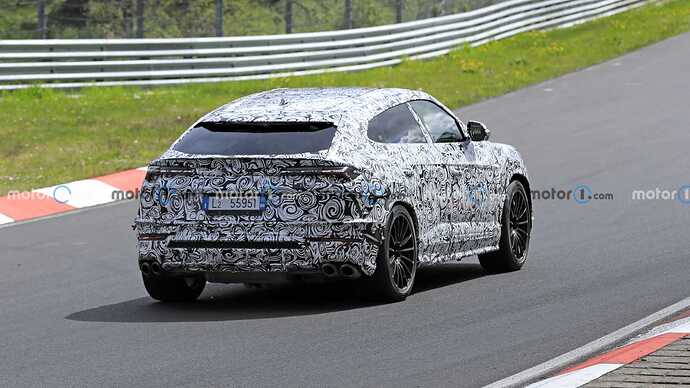 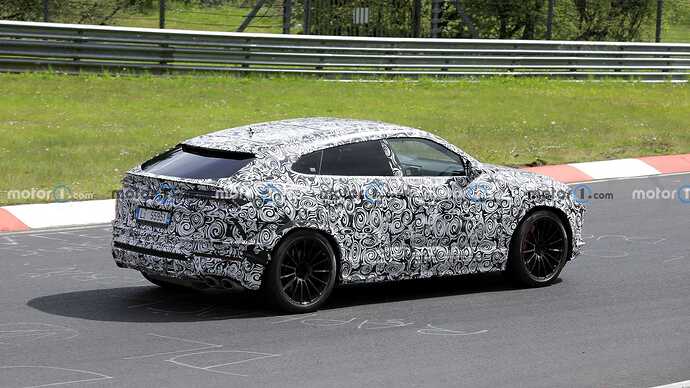 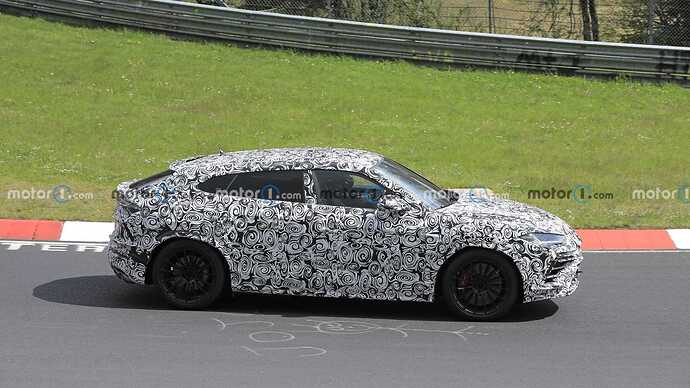 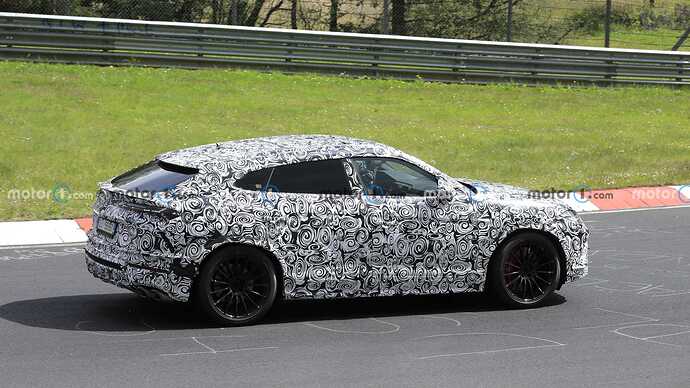 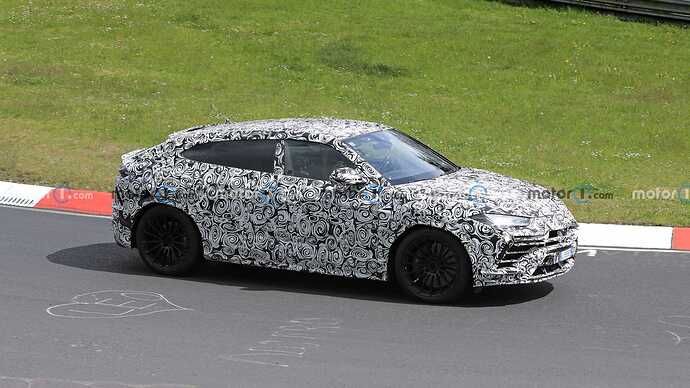 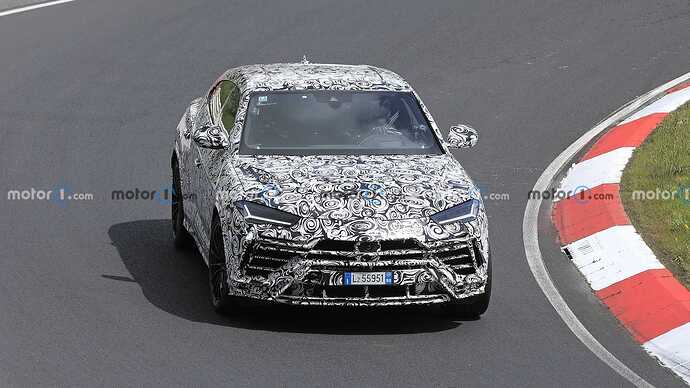 A number of alterations also appear to have been made to the rear of the Urus. The most obvious change is the fitment of a new bumper. There are no obvious indications from this prototype that Lamborghini has made any changes to the SUV’s headlights or taillights.

Some sources suggest that the facelifted Urus will follow the lead of the facelifted Huracan and be dubbed the Urus Evo. Regardless of whether those reports prove to be accurate, the updated Urus is expected to introduce at least two new variants.

One of these new variants will be a slightly more performance-focused version, akin to the Huracan Performante. It will probably weigh a little less than the standard model while also benefitting from some horsepower and torque gains. Lamborghini has also committed to selling the Urus with a hybrid powertrain. Details about this version haven’t been confirmed but it could pump out as much as 808 hp. 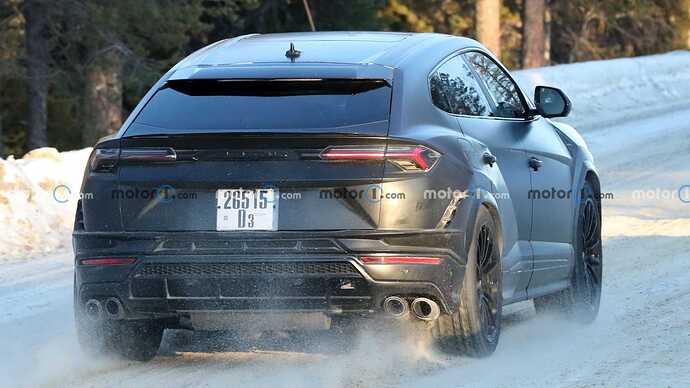 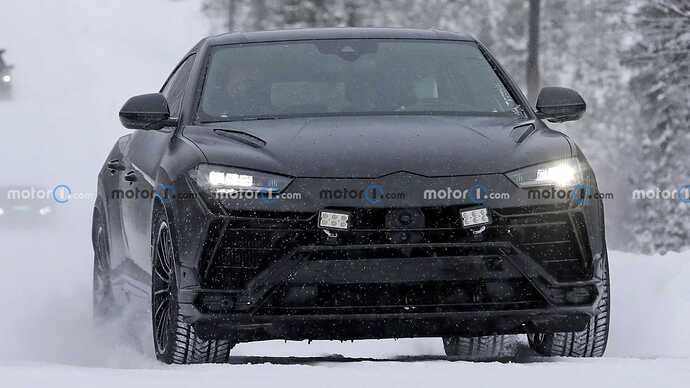 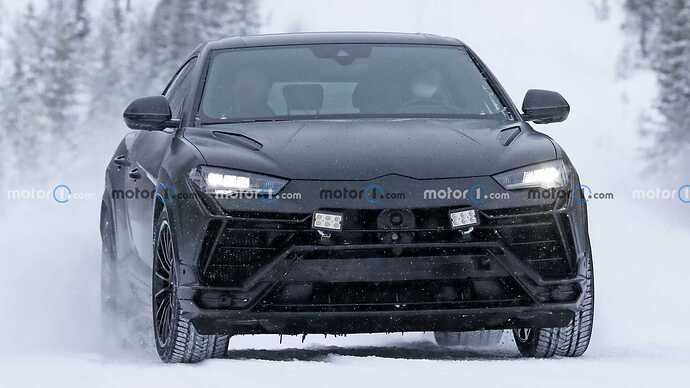 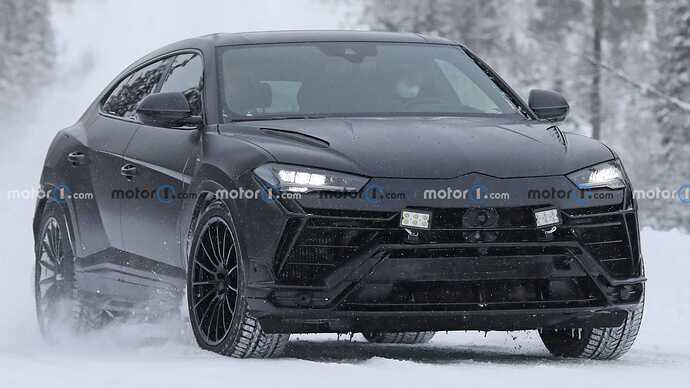 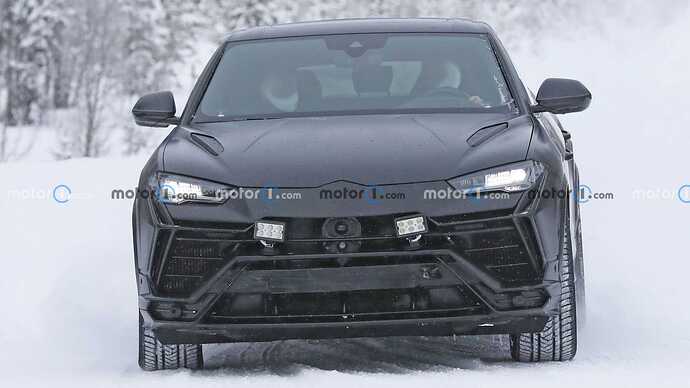 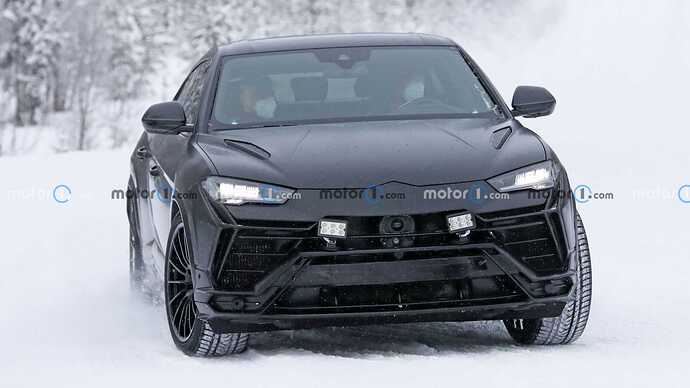 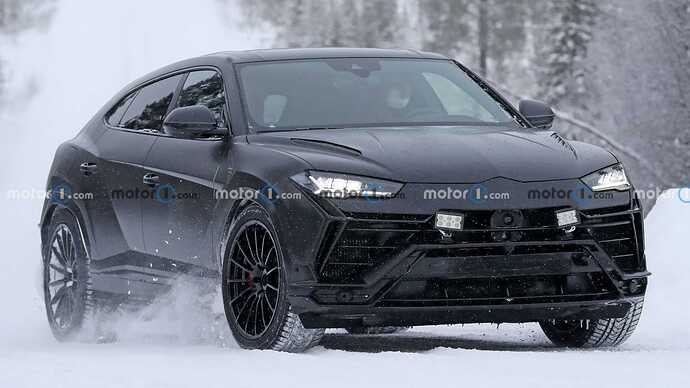 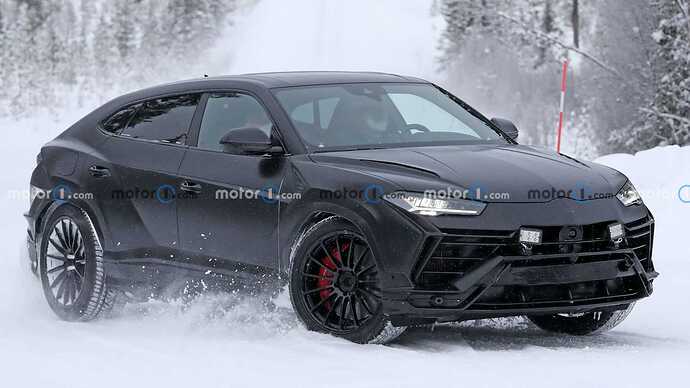 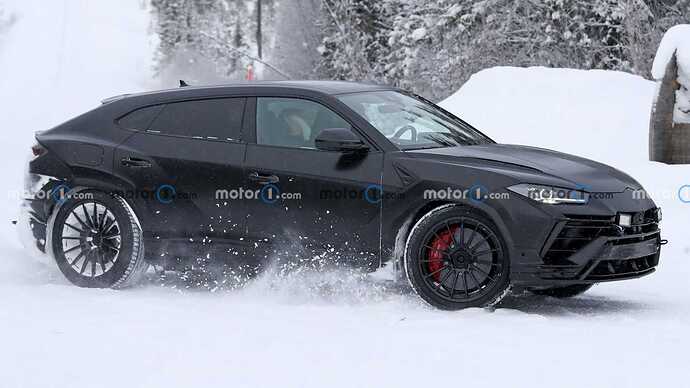 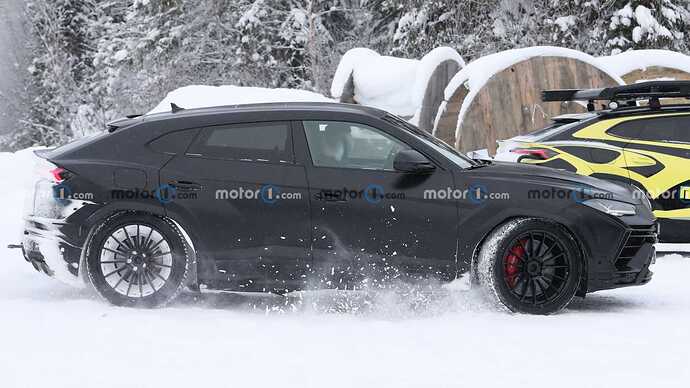 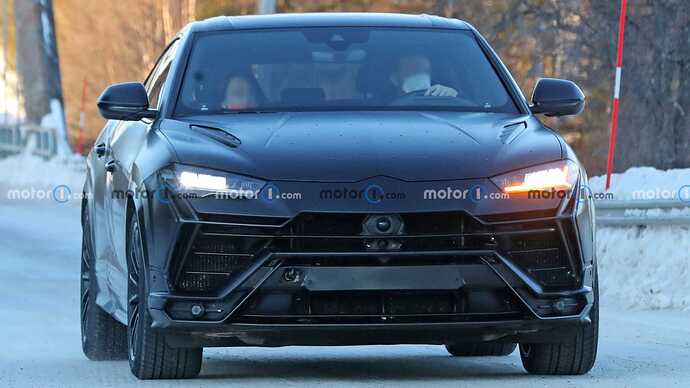 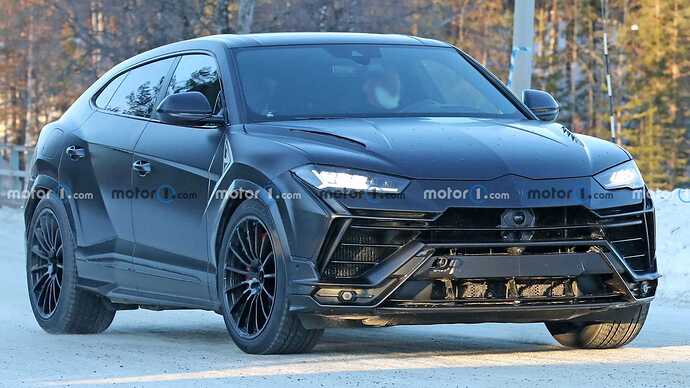 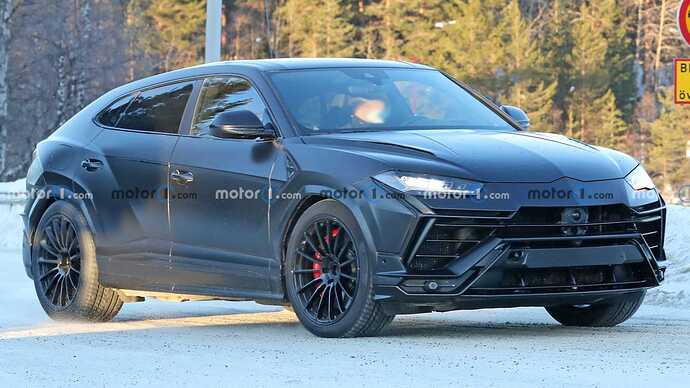 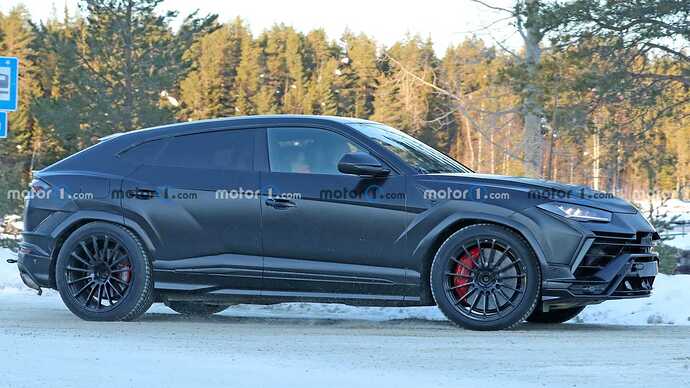 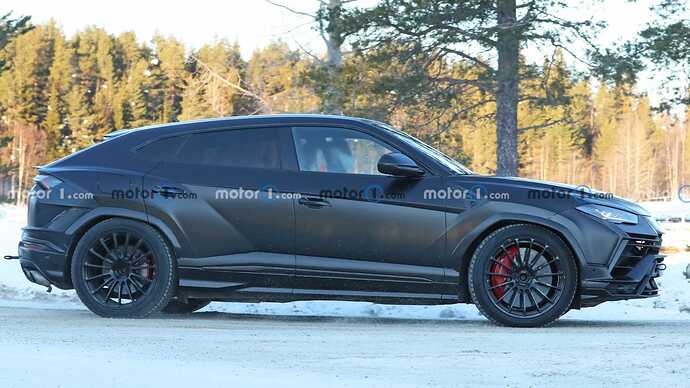 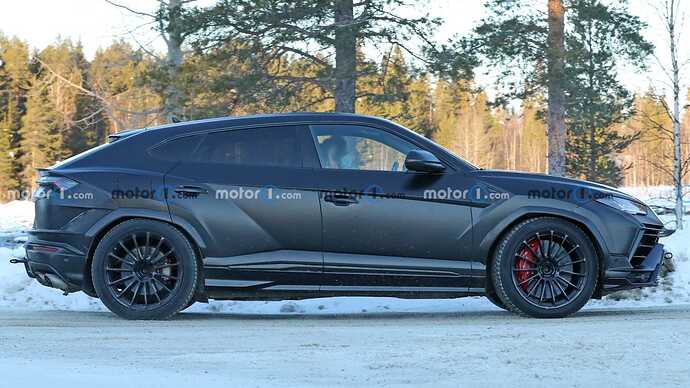 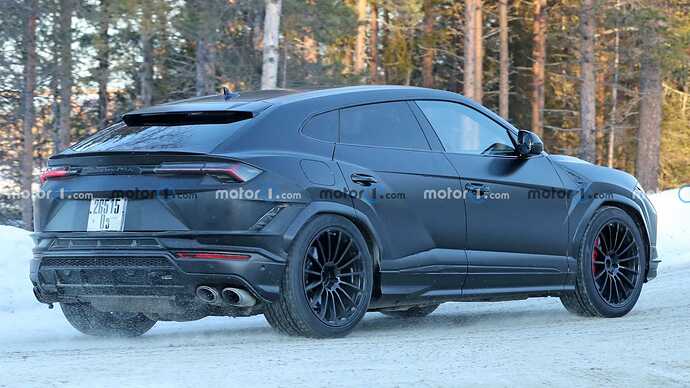 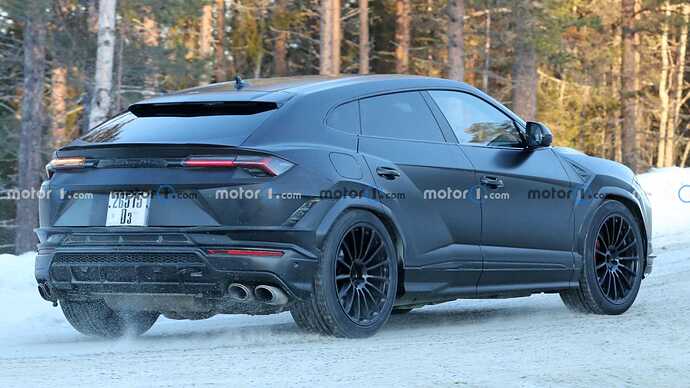 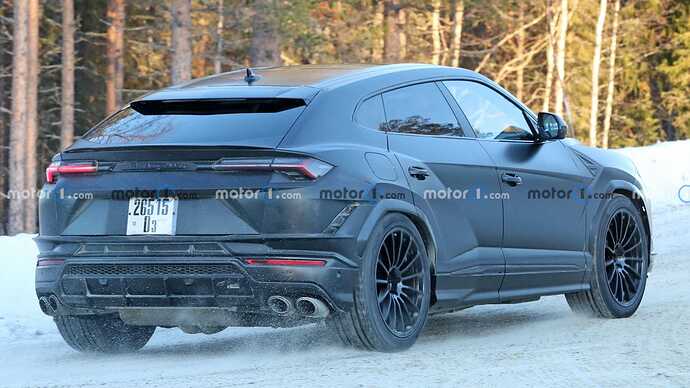 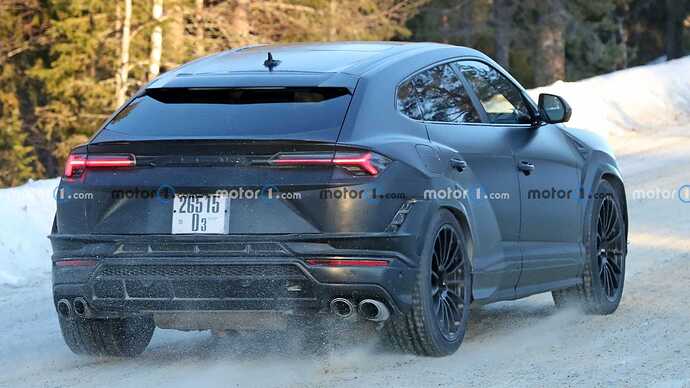 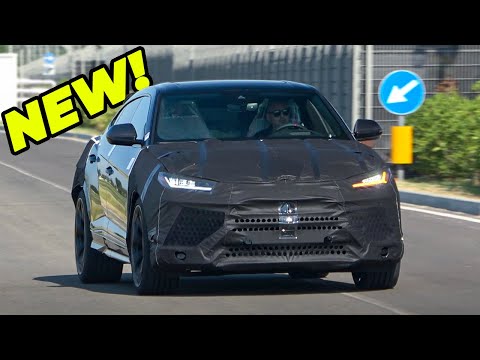