Tests with the third body variant of the Land Rover Defender continue. Our photographers have stumbled upon one of the prototypes of the new 2022 Land Rover Defender 130 in warmer climates, a spy shot that shows the British SUV in all its glory, including a look inside. 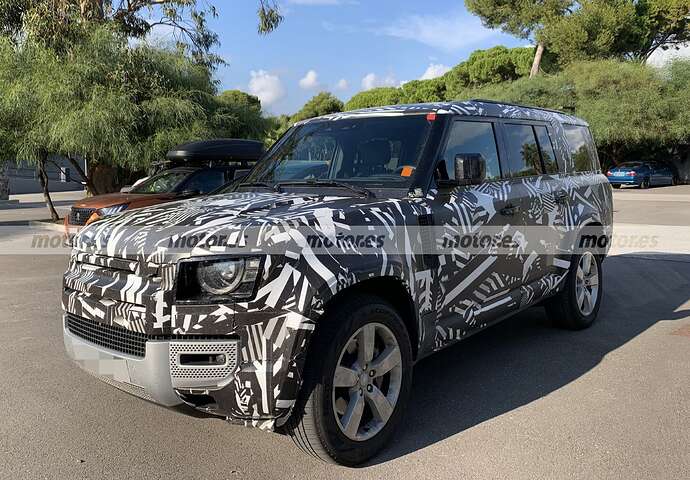 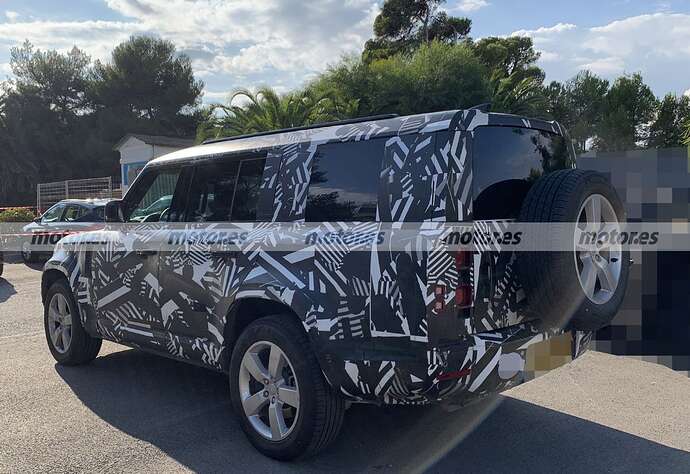 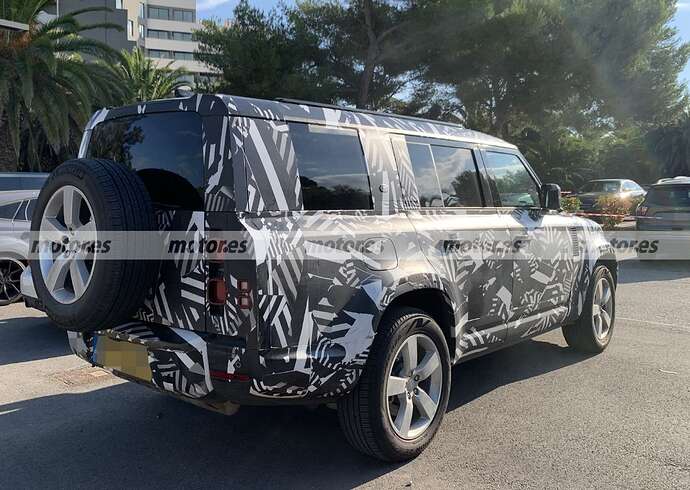 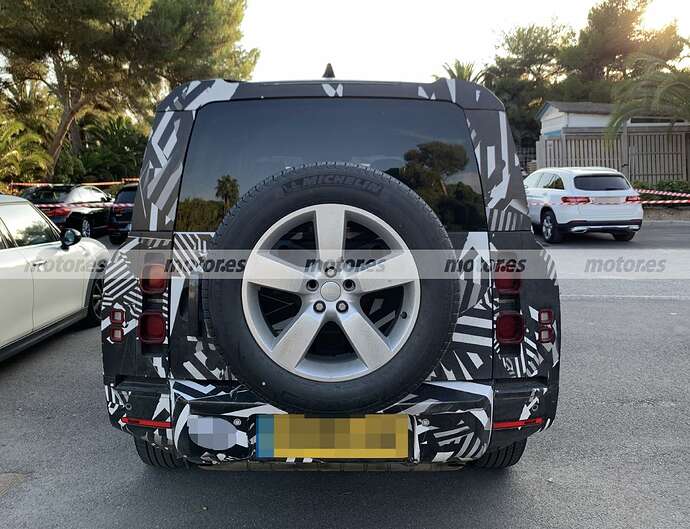 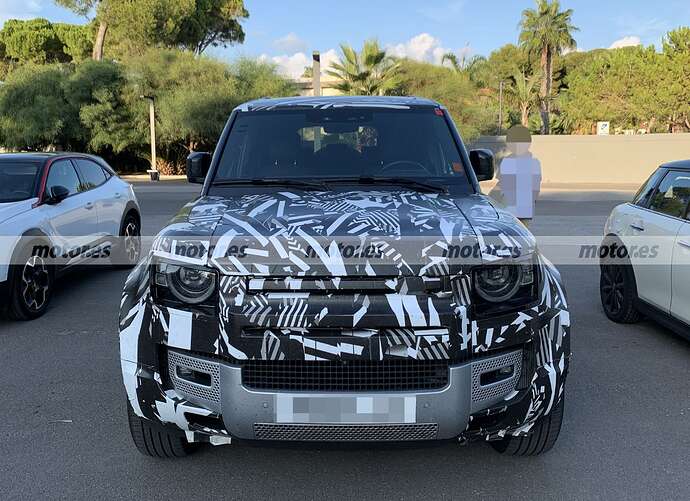 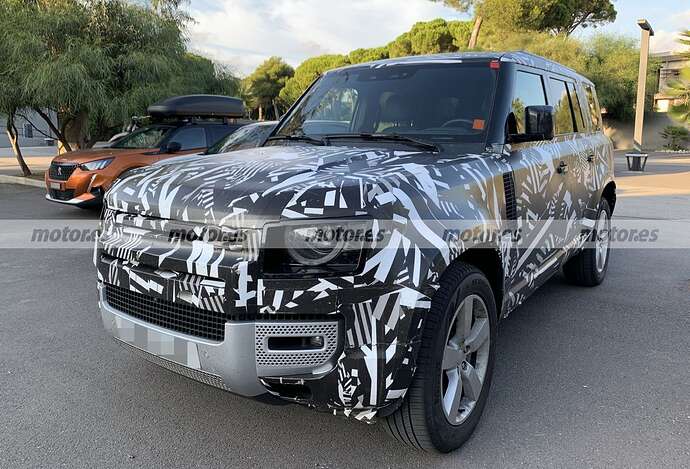 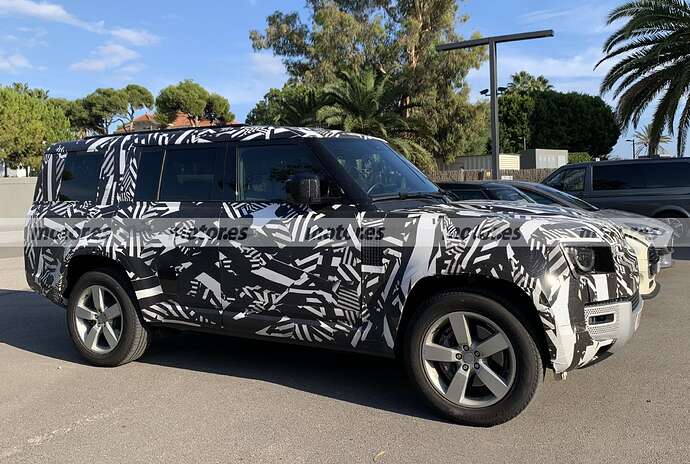 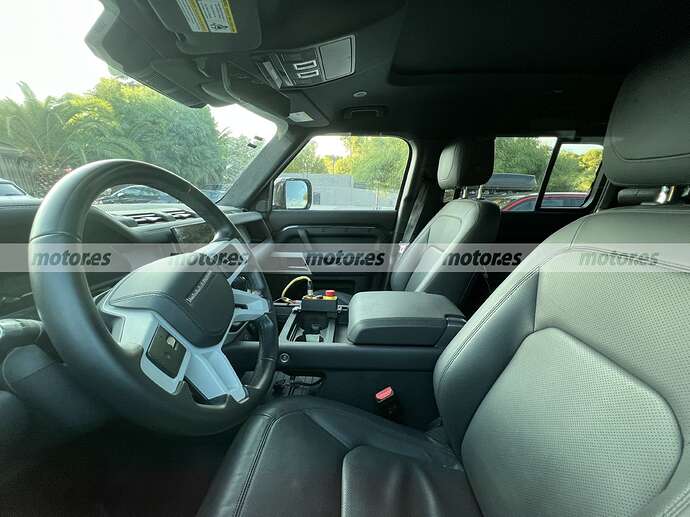 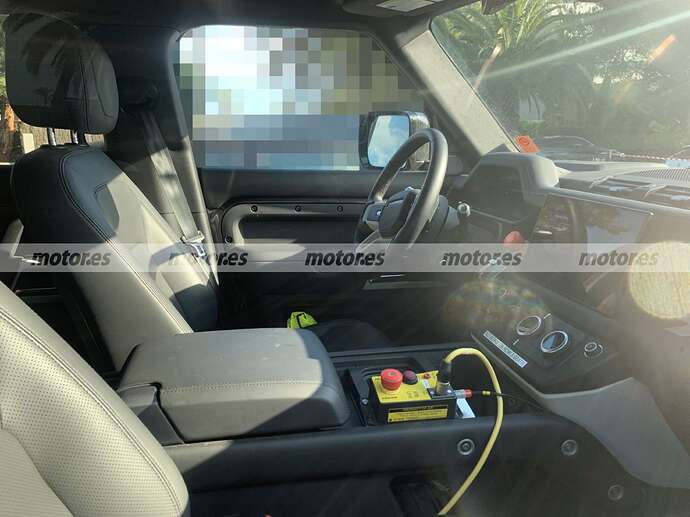 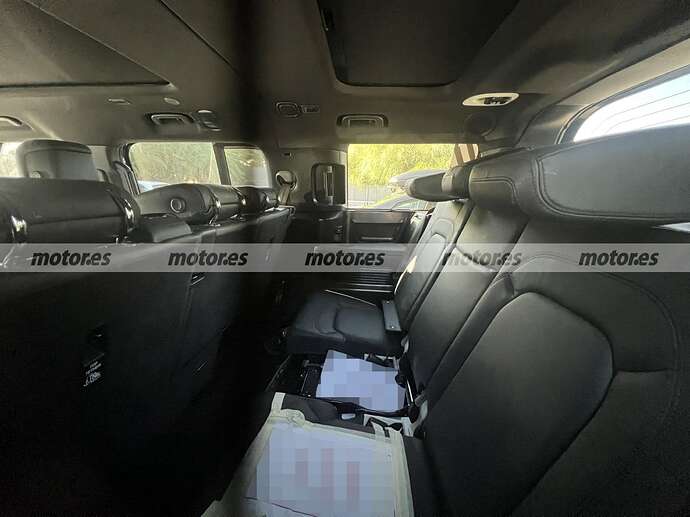 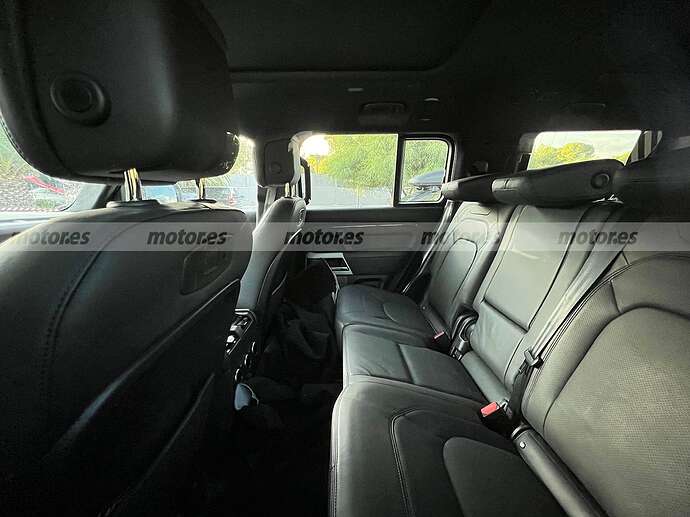 The Land Rover Defender 130, a longer SUV with 8 seats

The side gills on the front wings remain unchanged as well, although under the tight vinyl you can see the Land Rover stamp on the C-pillar, just behind the rear doors and before the large fixed rear window. Spy photos also allow us to take a look inside for the first time. Although it does not present differences in the front seats and, especially in the area of ​​the dashboard, we can see the three rows of seats .

Three comfortable seats in the second row , upholstered in leather and with an automatic climate control with regulation for this area, also benefiting from part of the panoramic roof. The seats at the ends will be folding and will have longitudinal movement to access the seats in the third row, a bench like the previous one with three headrests in each one , so this new Defender 130 will have 8 seats instead of the usual seven seats.

A modular interior configuration, more than five meters long, that will not prevent you from continuing to offer customers the dynamic off-road capability that is typical of Land Rover. The new Land Rover Defender 130 will be one of the great novelties of 2022 and of which we know, for now, that it will be offered with the same range of gasoline and diesel engines with MHEV technology of the Defender 110, included in V8, but with the exception of the plug-in hybrid .

New leak reveals the design of the Land Rover Defender 130 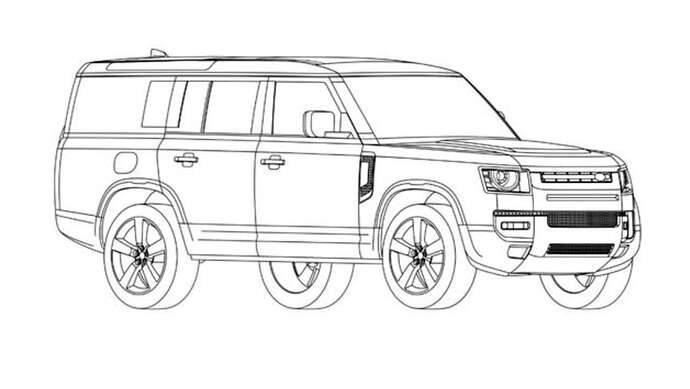 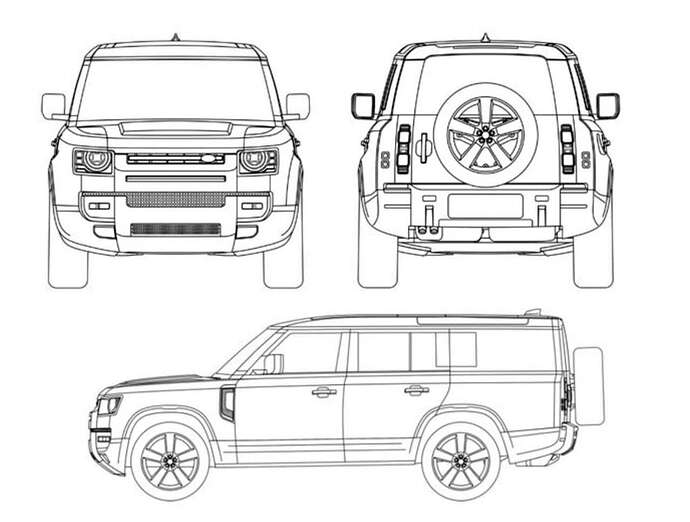 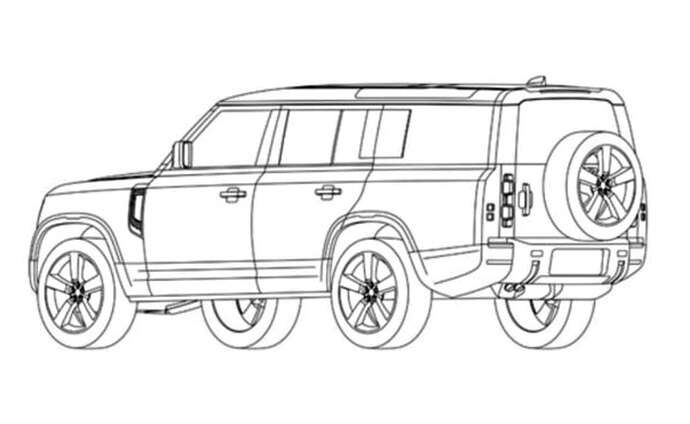 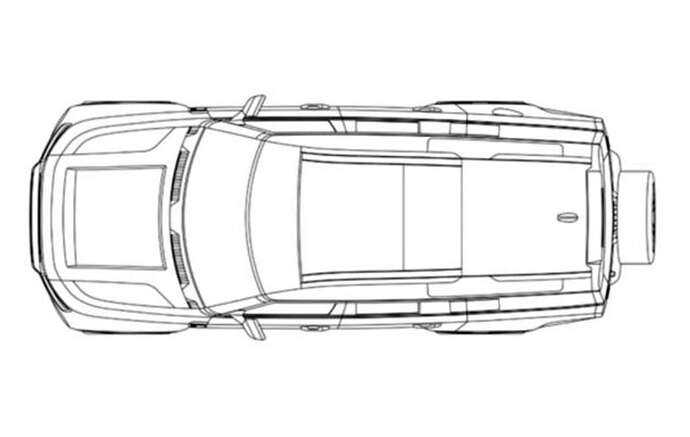