The Japanese Premium firm has already confirmed the world premiere of the new Mazda CX-60 in 2022. A model that will be the first of a new batch that will expand the range, and the first also to debut plug-in hybrid technology within the brand . A model that we anticipate in this faithful reproduction after a leak of the Japanese patent registry. 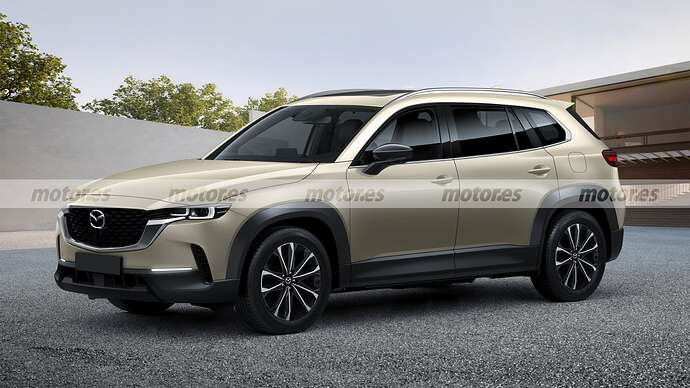 Mazda will carry out a major SUV offensive. One of the new SUVs to be launched in Europe is the Mazda CX-60. A model that has been totally exposed. These spy photos show us the new CX-60 camouflage free while shooting a promotional video. 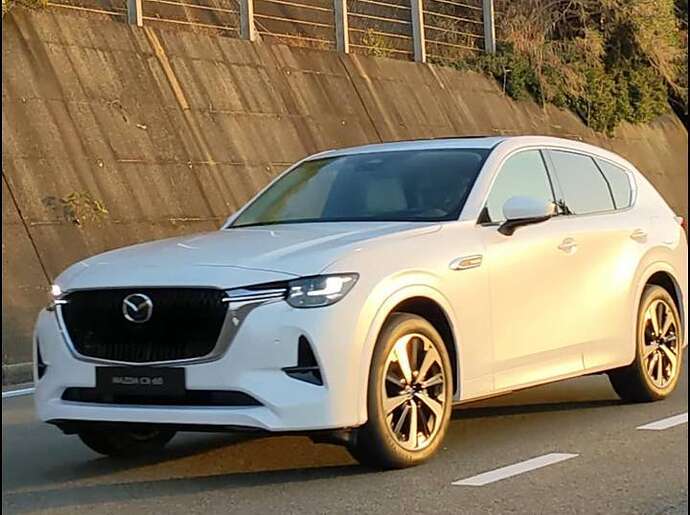 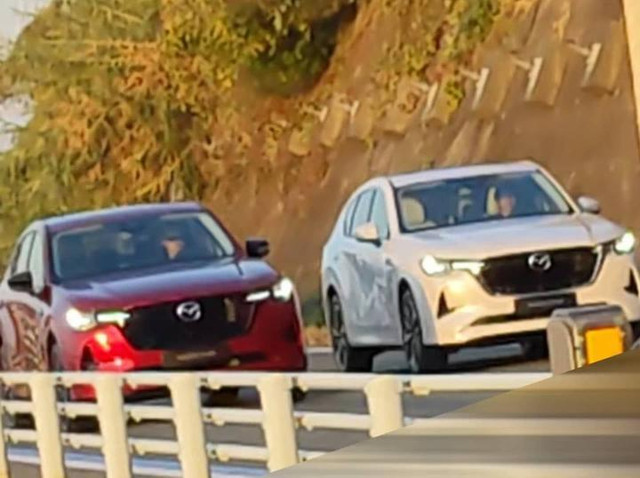 The new CX-60 , specifically two specimens, have been photographed in broad daylight without camouflage since they were in the middle of recording a video that Mazda will use for its promotion once the launch takes place. In addition, the fact that this sighting has occurred has an additional derivative, and that is that the model is ready to live its entry on the scene. Something that can happen before the end of this year.

Regarding the models that currently make up Mazda’s SUV range , the new CX-60 sports an evolution of the design language that the brand has been applying. We must pay attention to the large grille that is connected to some stylish and thin optical groups in which LED technology is the protagonist. The front bumper helps, in turn, to create a certain sporty and dynamic image.

It will show off its own personality in order to distance itself from the CX-5, although it is also true that it points to a higher category. The commercial name CX-60 suggests that it will fight in the D segment. Therefore, it will be the SUV alternative to the new generation of Mazda6 that will not be asked.

Mazda CX-60, an SUV that will bet on electrification

Regarding the mechanical section, the new CX-60 will bet on electrification . And, although it will be possible to choose between a selection of gasoline and diesel engines, Mazda will go one step further and offer a plug-in hybrid version (PHEV) as well as a rechargeable hybrid with a rotary engine as a generator.

When will it hit the market? The new CX-60 will land in European dealerships sometime next year 2022. In addition to Europe it will also be sold in Japan. 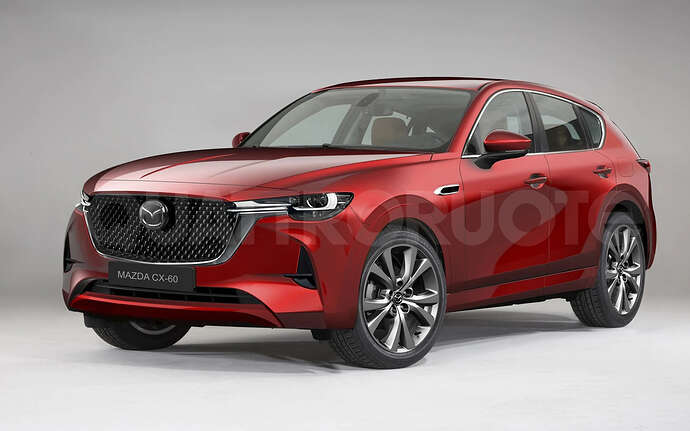