Spies in Germany caught a slightly camouflaged prototype of the coupe-SUV testing on the streets of Stuttgart, and at a glance, it seems that the visual changes won’t be dramatic.

The test car with German registration plates has a disguise covering its front fascia and it seems that the bumper design is new. The lower section of the bumper has new air intakes at both sides, and the headlights could be hiding a new internal design as well. The shape of the clusters doesn’t seem to be new, but the LED daytime running lights sneaking through the camo will probably get a revision.

The only thing that’s camouflaged at the back is the taillights. While there’s no guarantee, this probably means the LED units will get a new design to better correspond with the changes at the front. We won’t rule out other changes at the back, though it seems that Mercedes is taking one step at a time at this early development phase.

The current GLE Coupe has been on the market for approximately two years, and we believe it will take at least another 12 months until the refreshed version shows up. Given that, we can’t be 100 percent sure this prototype previews all the visual tweaks that are in the cards for the big luxury coupe-SUV.

With that timeframe in mind, it’s also a little too early to predict what will happen underneath the skin. The current engine range of the model seems prolific enough and we doubt new powertrains will be added with the facelift. A tech update seems certain, though, with a new infotainment system and additional assist and safety functions. 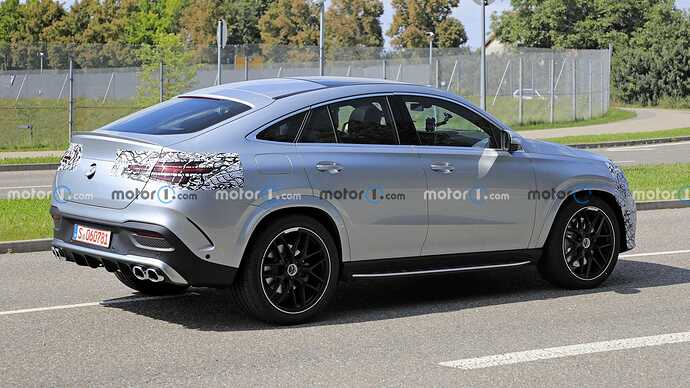 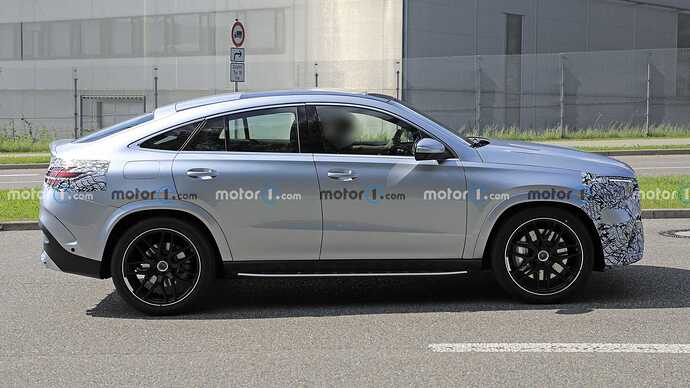 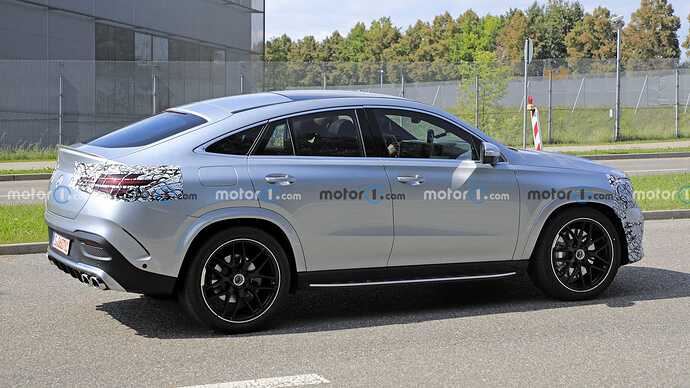 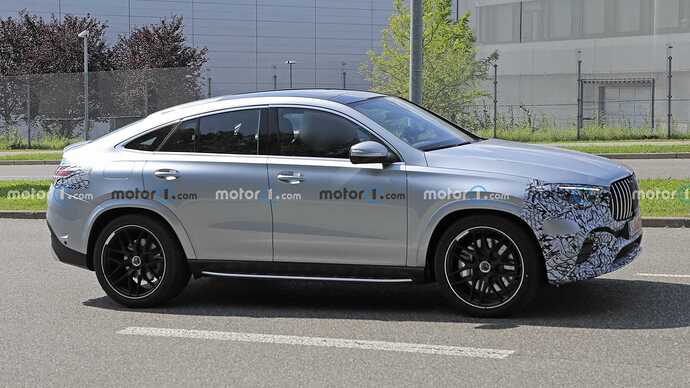 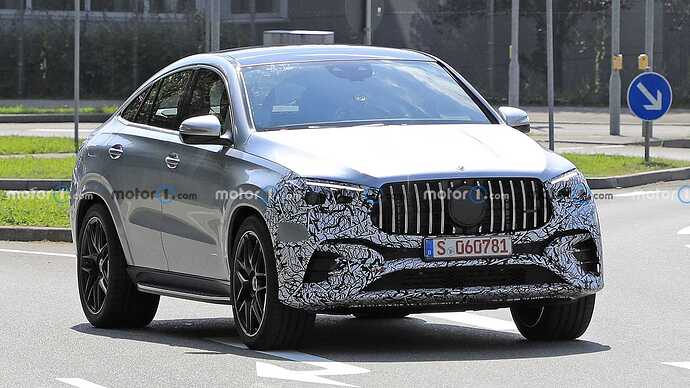 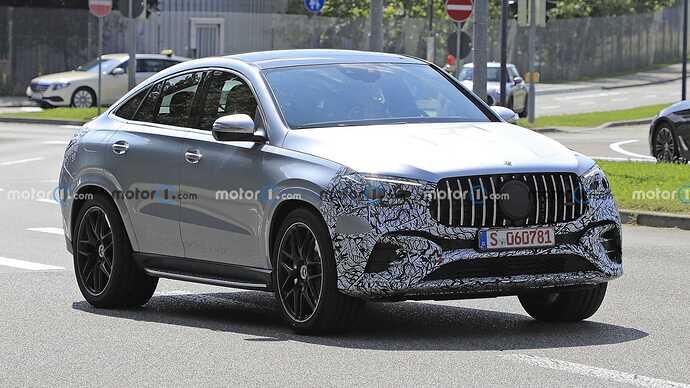 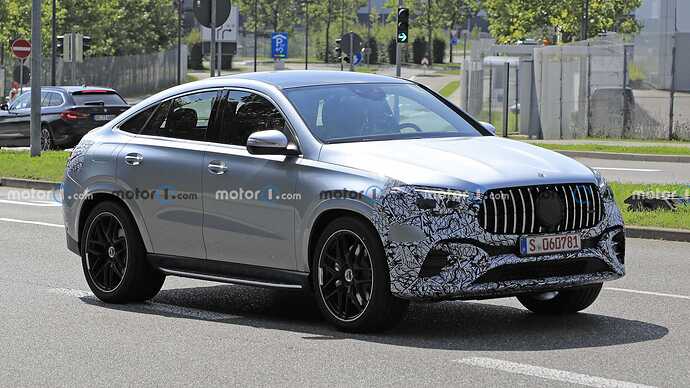 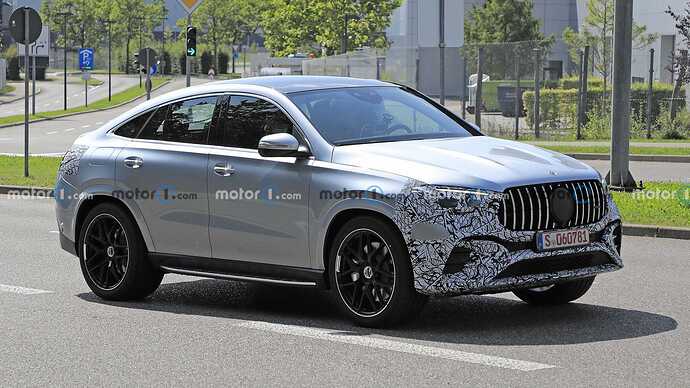 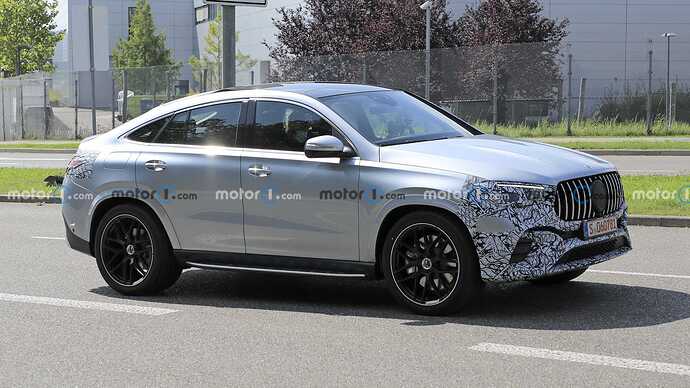 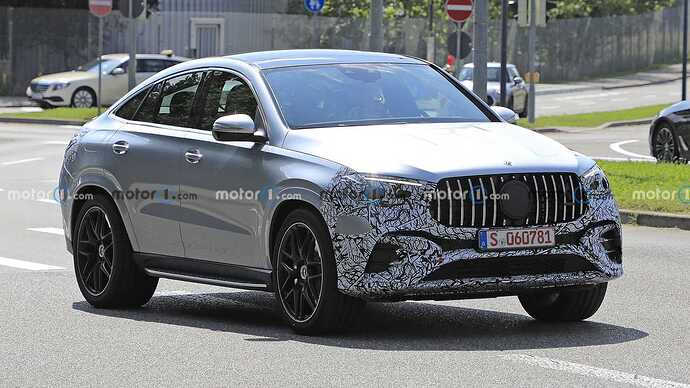 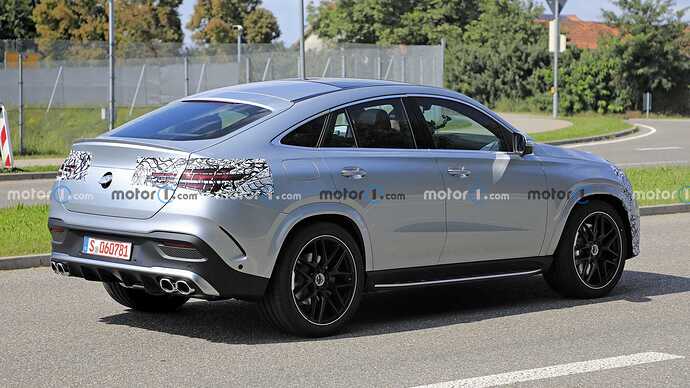 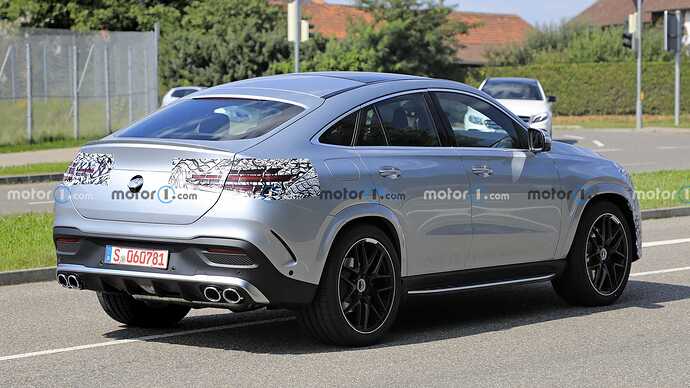 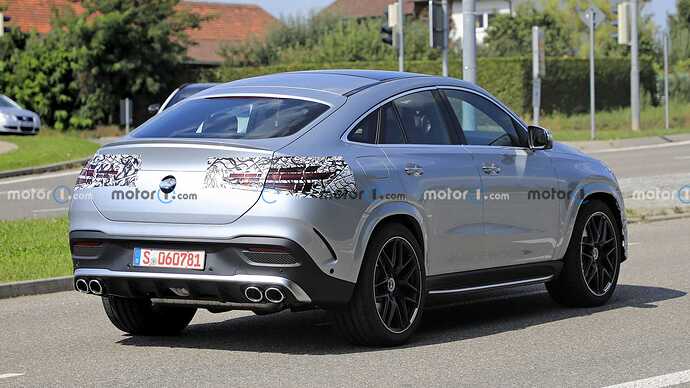 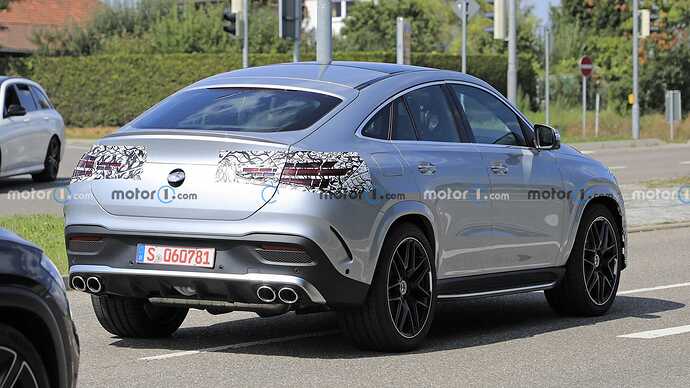