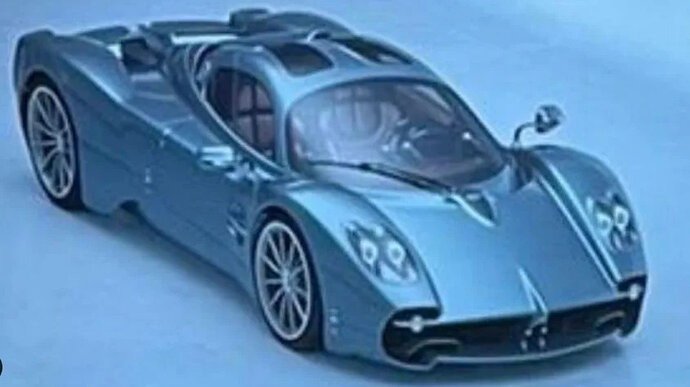 It’s thought that around 300 C10s are currently planned for production, with Pagani claiming that demand has already been high. As with Paganis of the past, other variants, including a roadster, will also make up some of the total production number.

We’ll likely see the next Pagani model make its debut in the second half of 2022.

The new Pagani C10, a monster out of its lair. 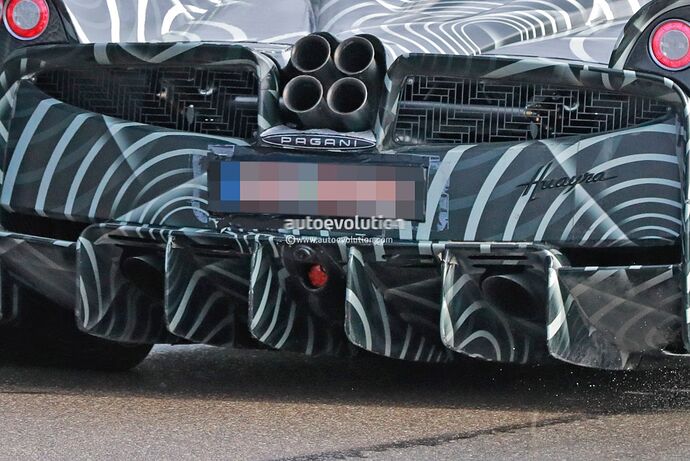 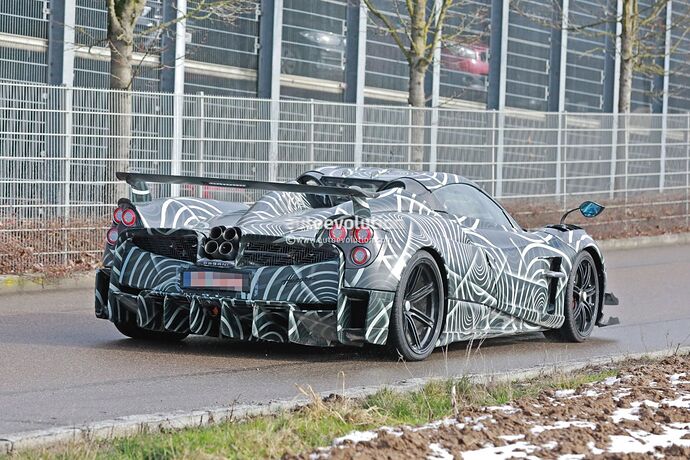 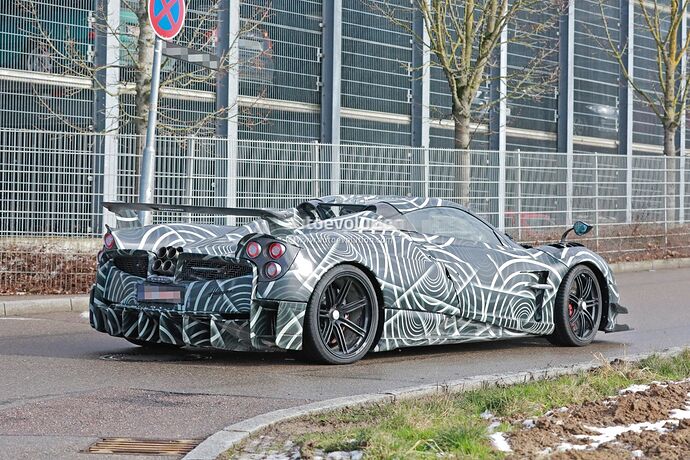 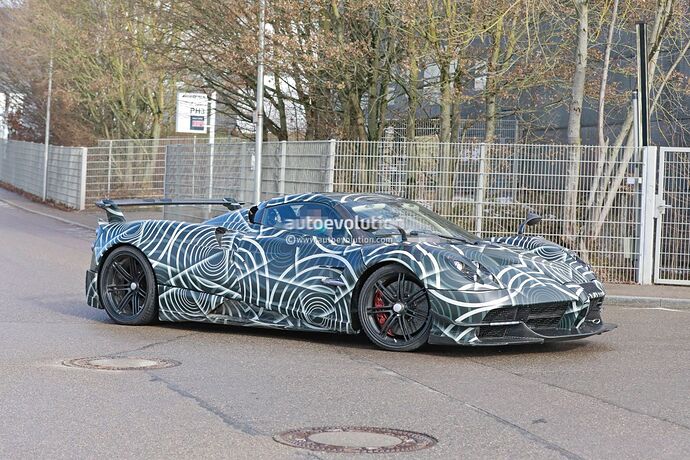 The debut of the new Pagani is expected sometime in 2022, with deliveries starting in 2023. A leaked Pagani-branded document suggested that the reservation fee for a C10 production slot was €300,000 ($316,215). Like its predecessors, production will likely be limited to around 300 units. Honoring the tradition, we believe that special variants with more powerful engines and extra aero could emerge in the future. 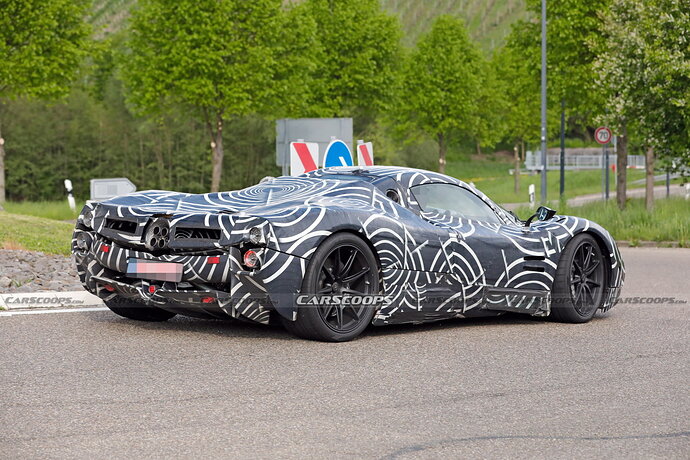 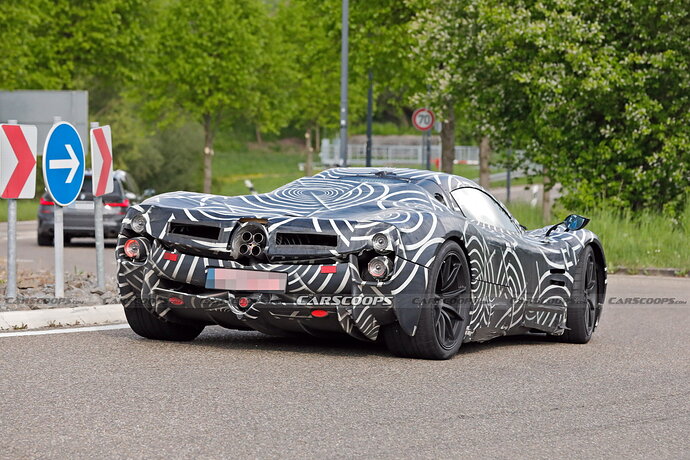 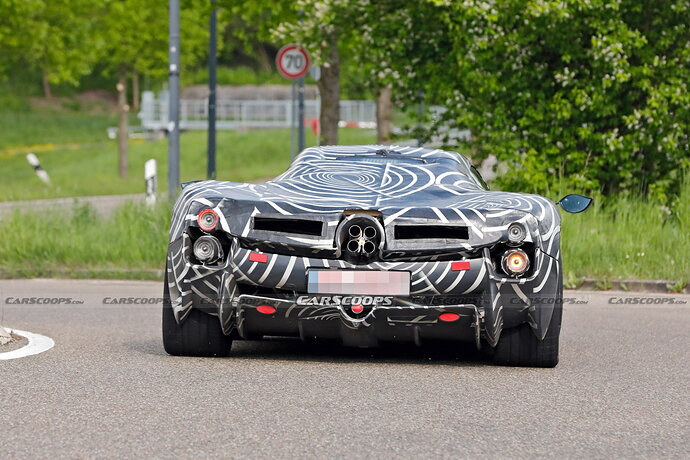 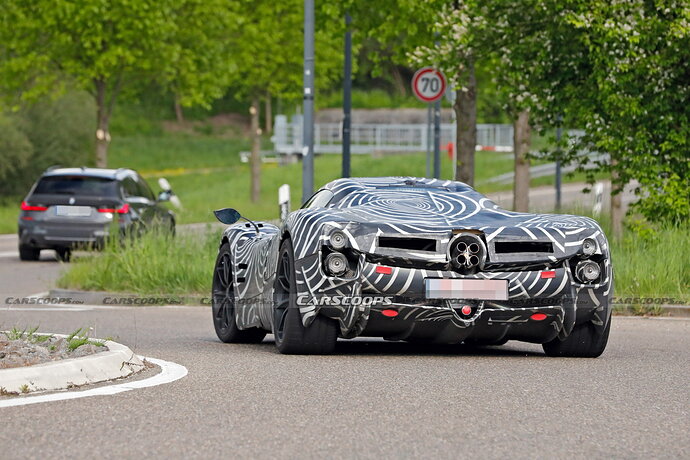 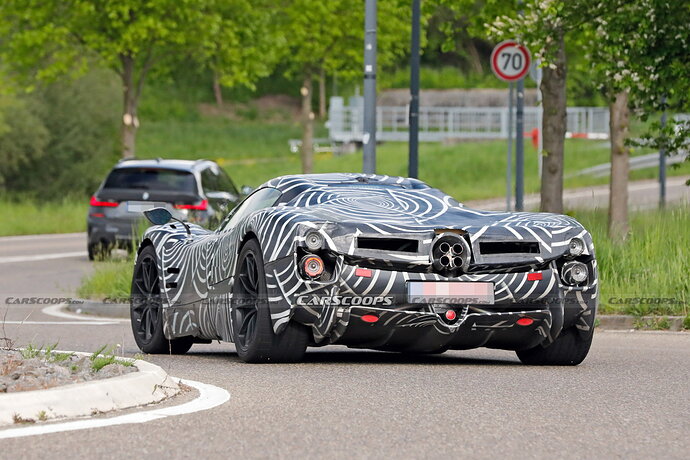 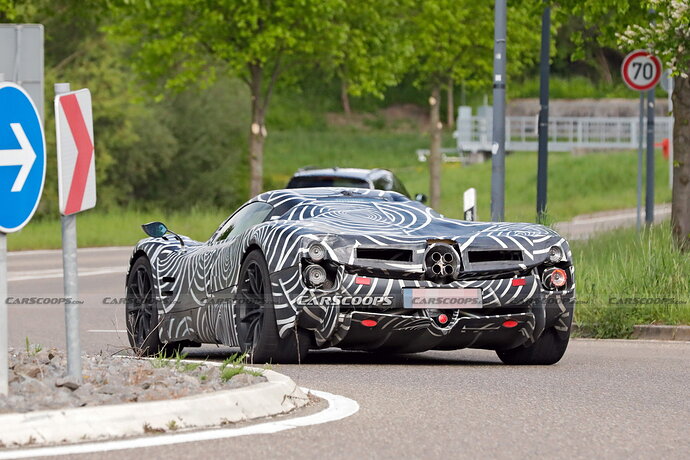 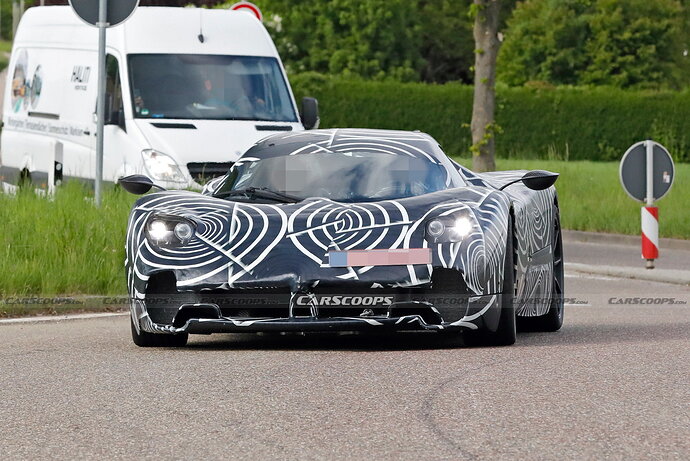 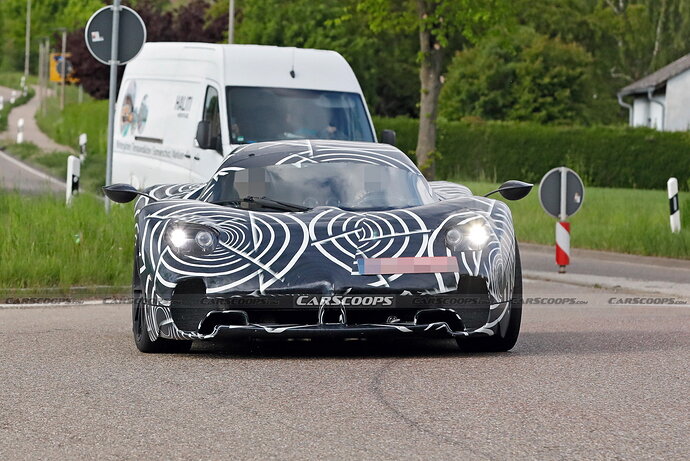 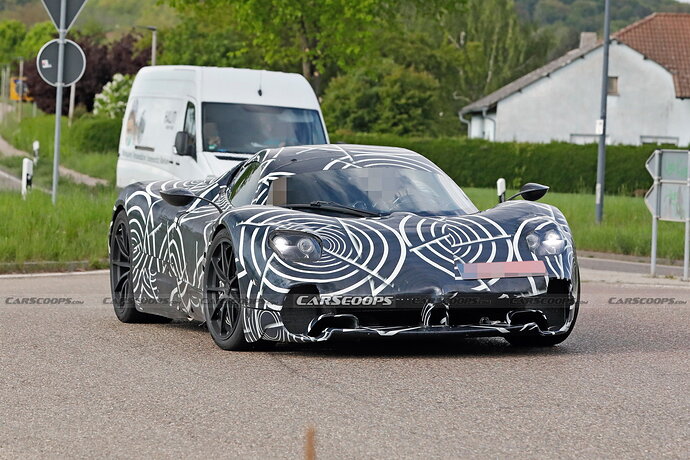 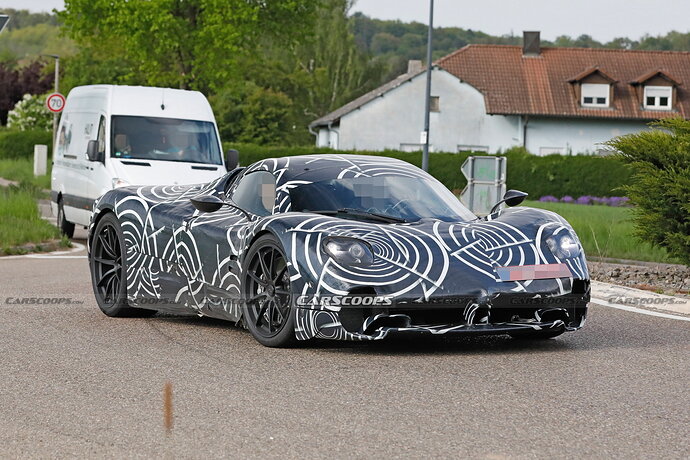 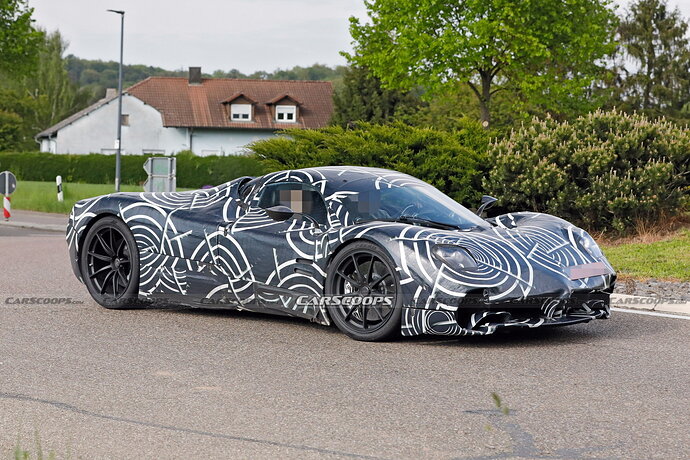 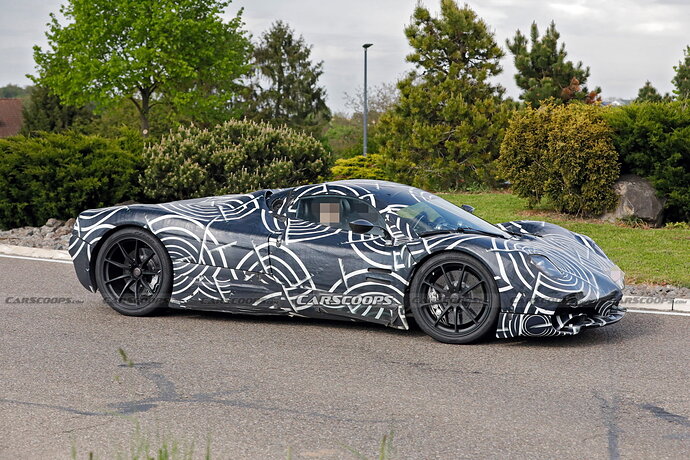 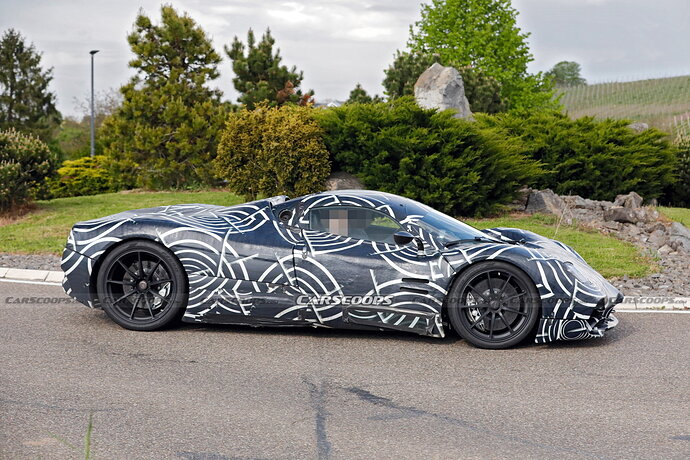 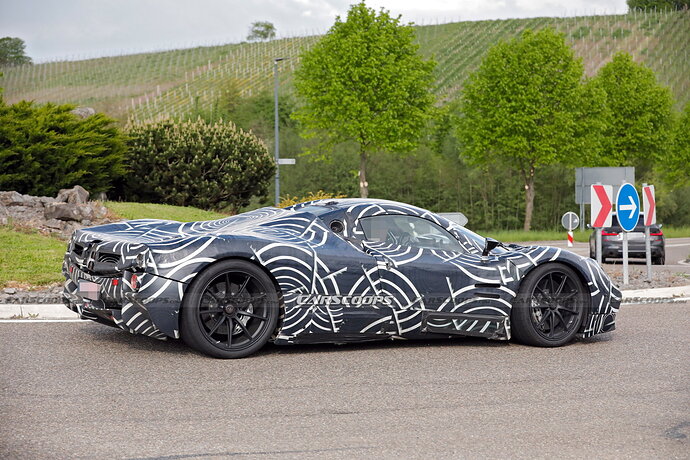