Subaru will join the Tokyo Auto Salon 2022 with a bunch of interesting concept cars that were previewed today in a press release. The most important launch will be the STI E-RA Concept signalling the electric era of the performance brand, but we are also going to see “STI Performance” variants of the WRX S4, Levorg, and BRZ in concept form.

The STI E-RA Concept is described as a “study model of motorsport vehicles for the carbon-neutral era,” so don’t get your hopes up for a production vehicle anytime soon since this is probably a racing car prototype. However, as suggested by the teaser, the model will introduce new design elements that could be used in future Subaru vehicles like the C-shaped LED headlights mounted on the fenders, the double vented bonnet, the red illuminated STI badge on the low nose, and the front bumper with a prominent splitter. Subaru didn’t give us details on the powertrain, other than it will be fully electric. 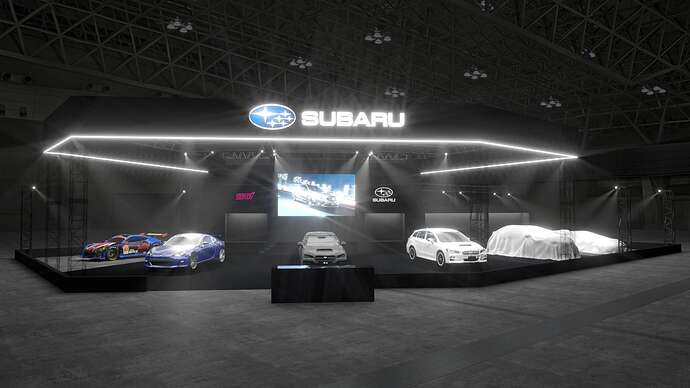