The upcoming 2022 Toyota Aygo has been spied testing in Southern Europe. Toyota’s small city car is rumored to go into production towards the end of the year and will line up as a smaller cousin to the already released Yaris. 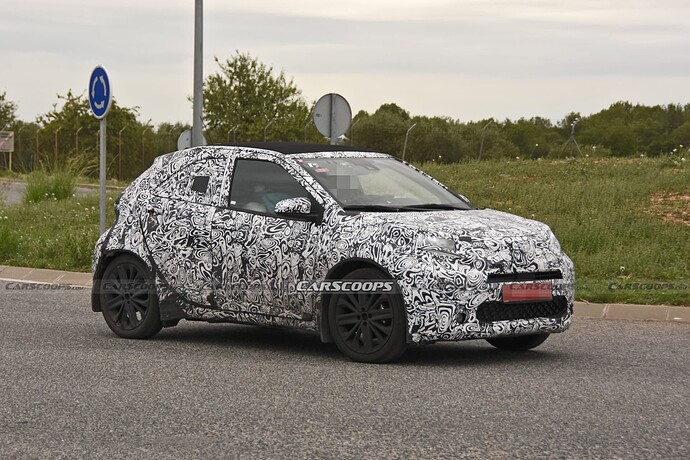 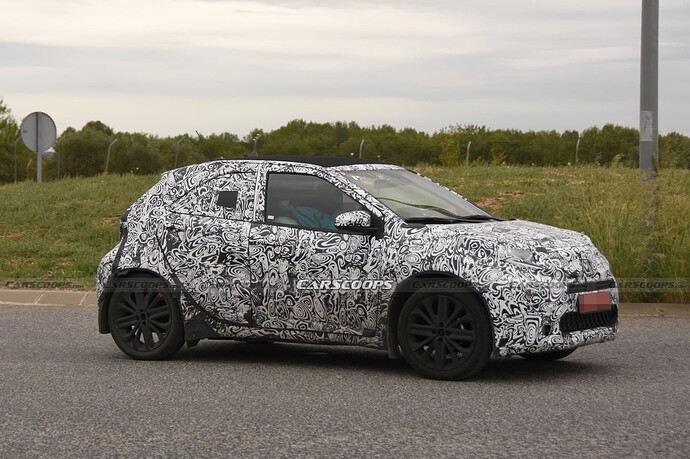 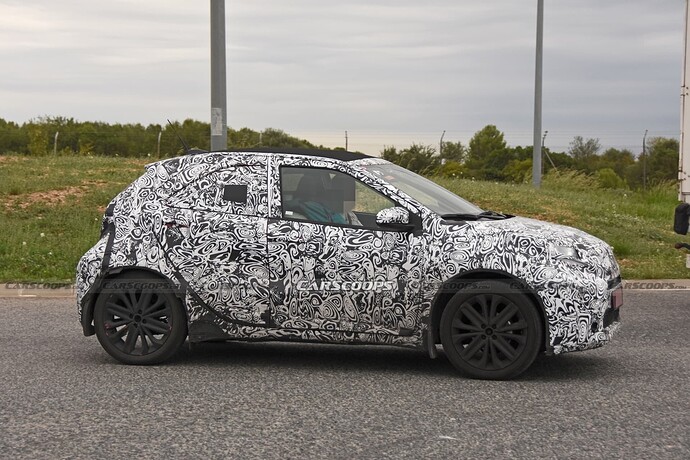 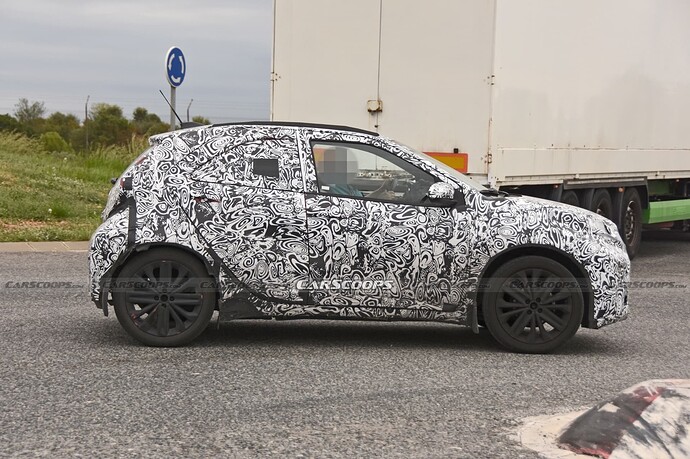 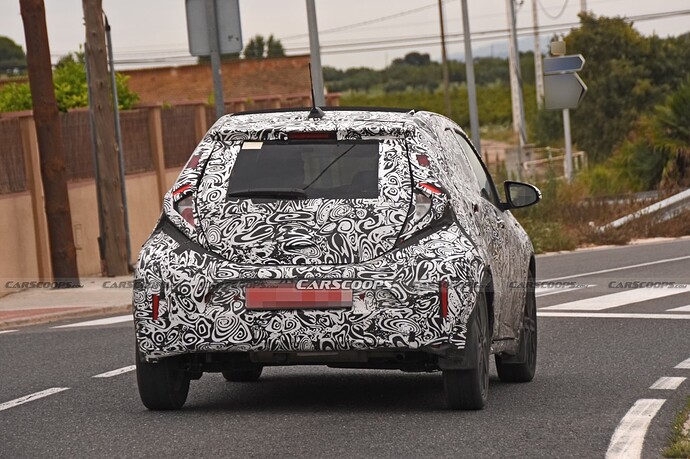 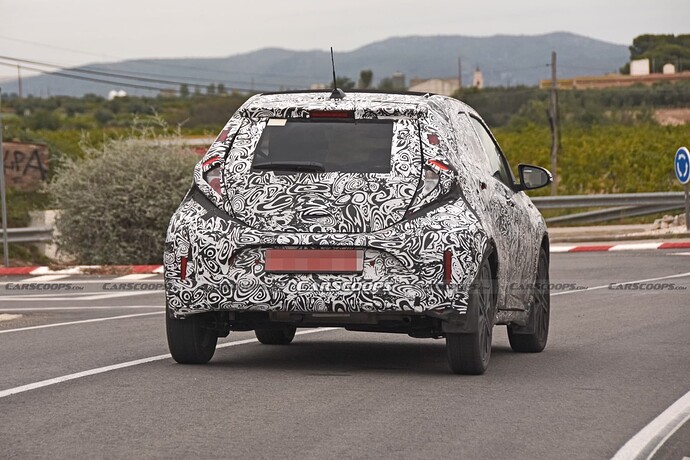 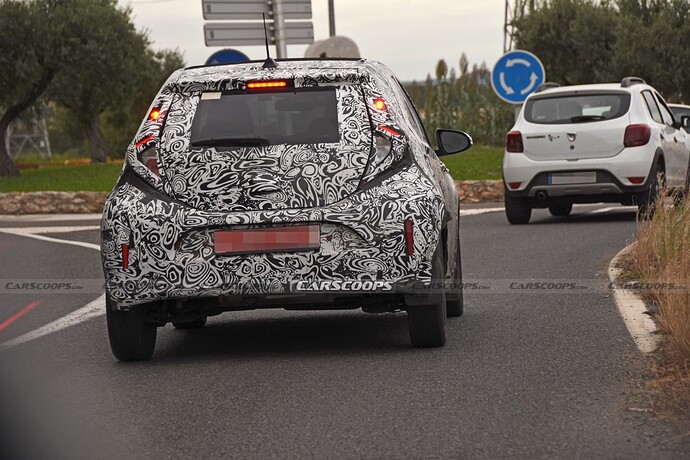 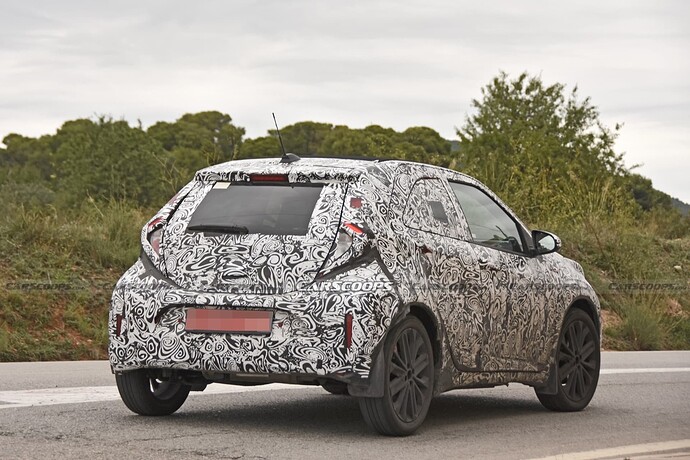 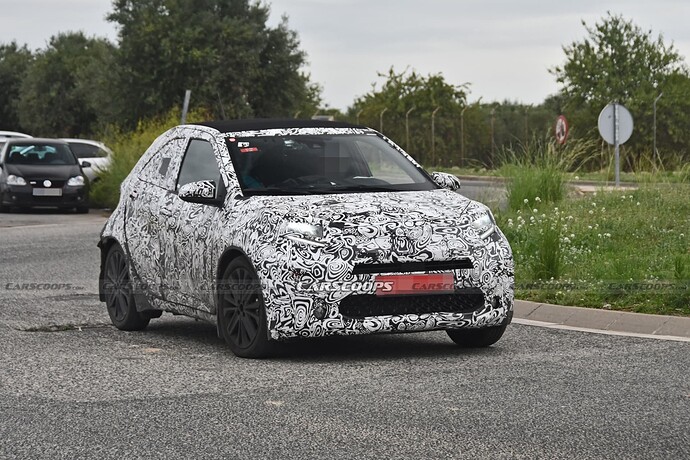 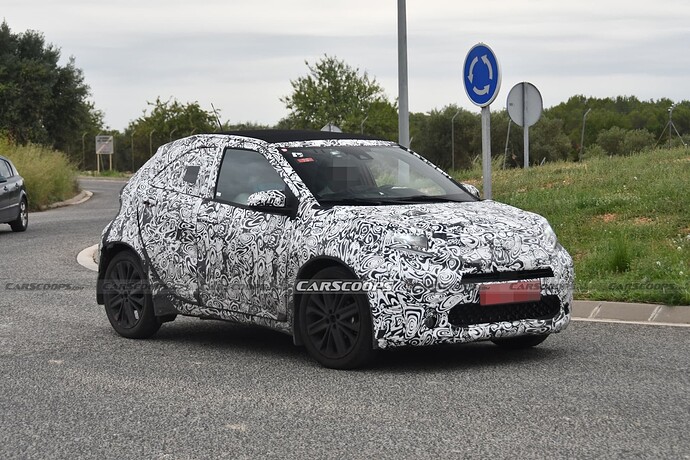 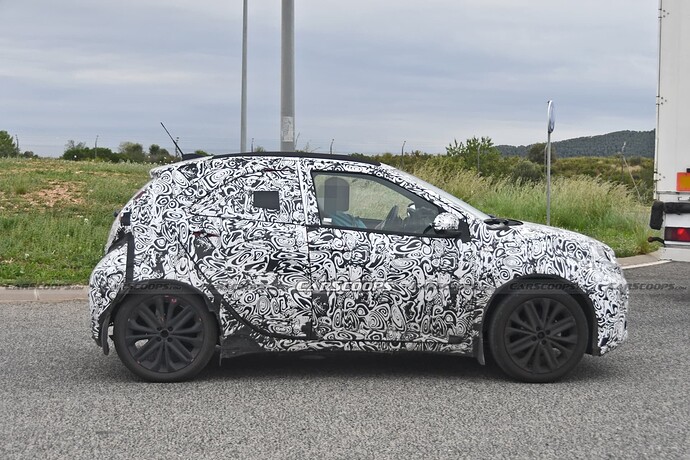 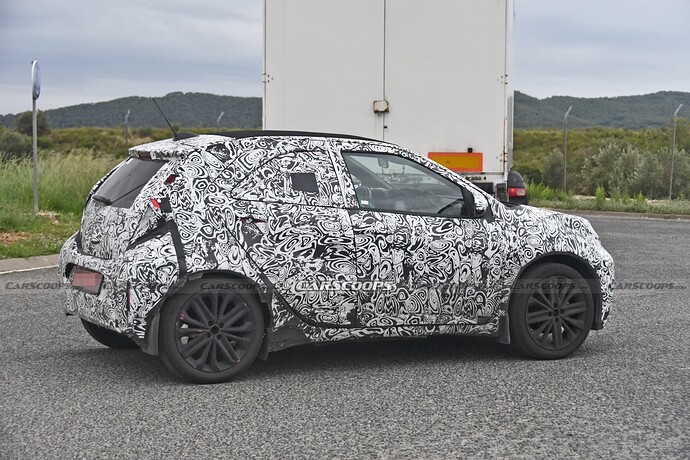 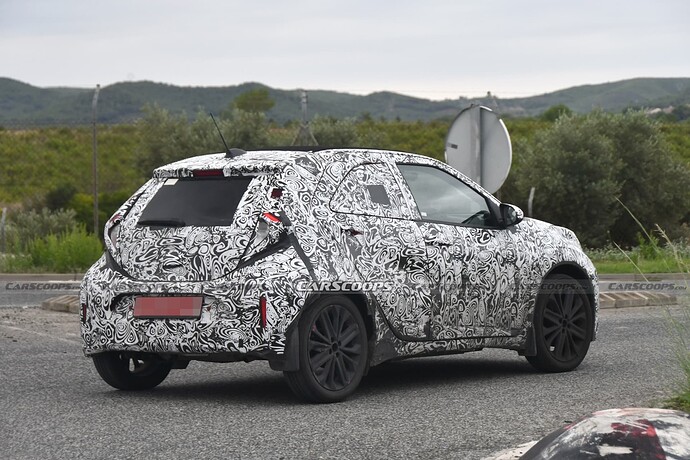 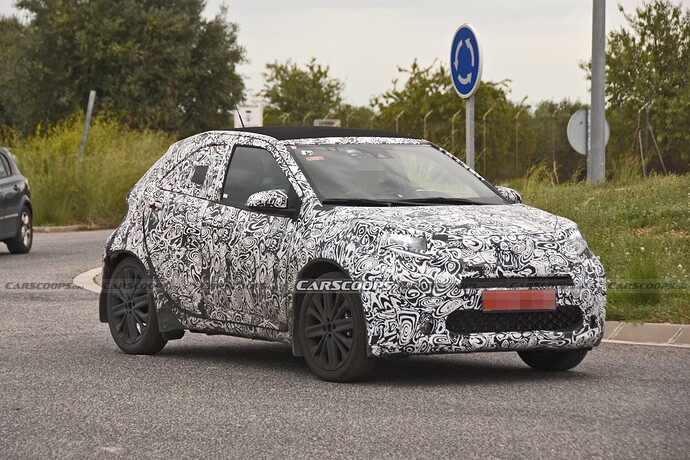 The prototype continues to bear a significant resemblance to the Aygo X Prologue Concept from earlier this year. Toeing the line between a city car and tiny crossover, the camouflaged test car appears to have plenty of ground clearance — albeit not as much as the concept. Other similarities include the wheel placement, pushed out to all four corners, and the rear window and hatch designs.

The test car appears to sport a canvas roof, which was also seen when our spies first caught the small Toyota during testing in March. The canvas roof itself stretches far back into the cabin, evoking memories of the original Mini Open Classic.