The Audi A6 e-tron concept isn’t much more than a twinkle in its maker’s eye, however, the fact that a concept has been built at all shows that a production car is due by 2023. How much will it cost? Well, a starting price of around £55,000 seems likely – which would keep it broadly in line with high-end versions of the current A6 lineup, while allowing it to nick sales from the smaller Tesla Model 3 and larger Tesla Model S. The A6 e-tron is just the start, expect a series of new electric models using the PPE platform to go on sale around its launch date. 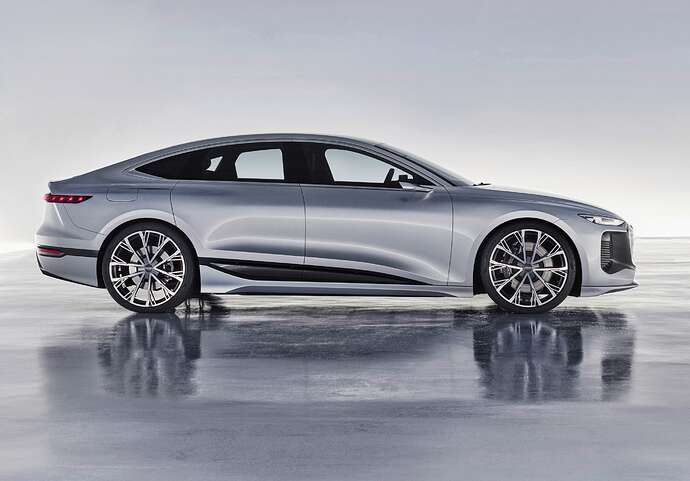 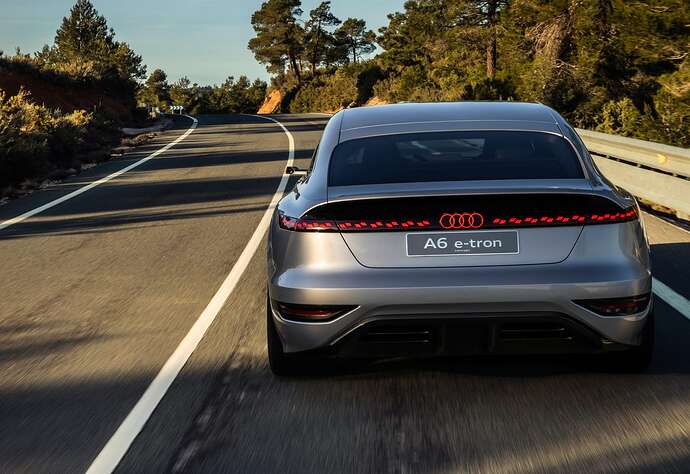 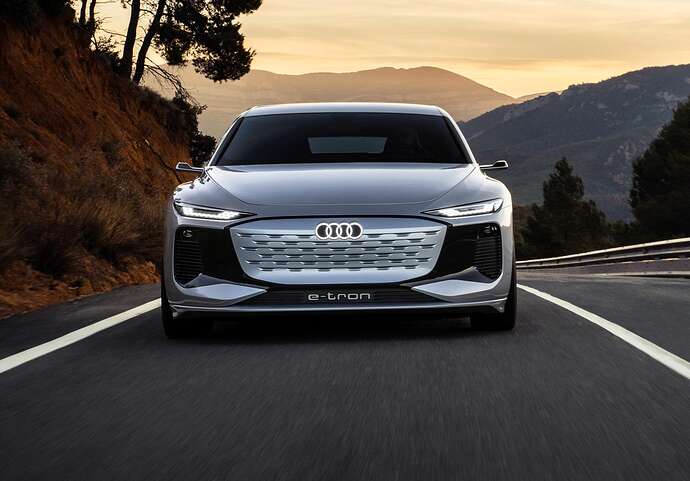 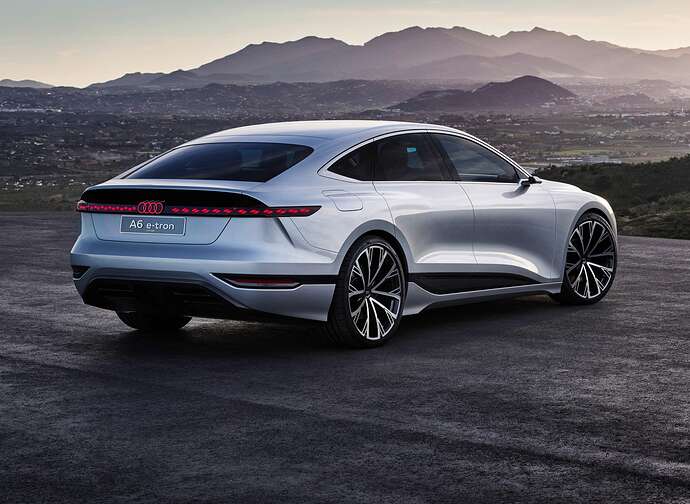 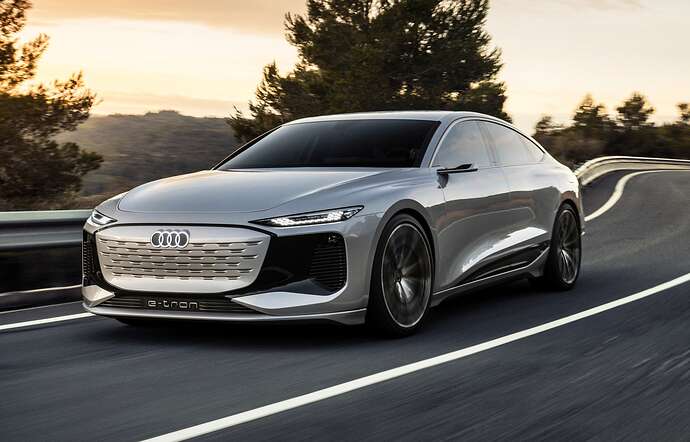 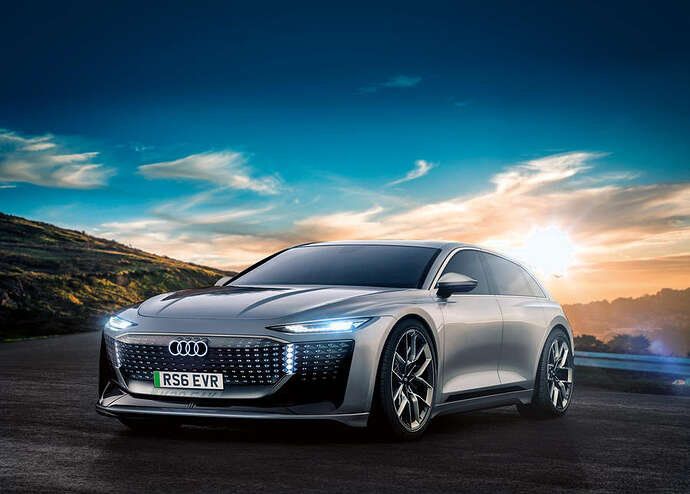 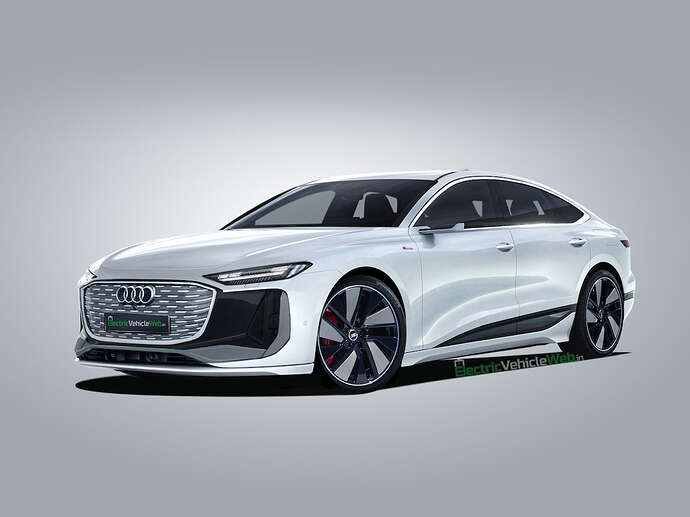 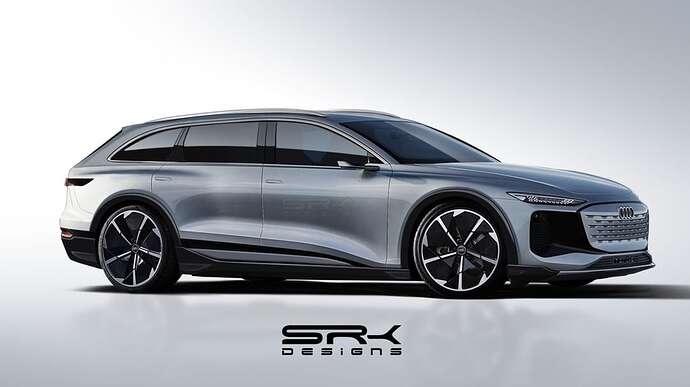