There will be a few changes under the hood as well. In all likelihood, it will remain with the six-cylinder petrol and diesel engines. These are likely to consume less and perform more in the future - thanks to mild hybrid. There is also a plug-in version familiar from the BMW 745e. Here the Bavarians couple a 286 hp petrol engine with a 113 hp electric motor. The range should be a little over 50 kilometers. 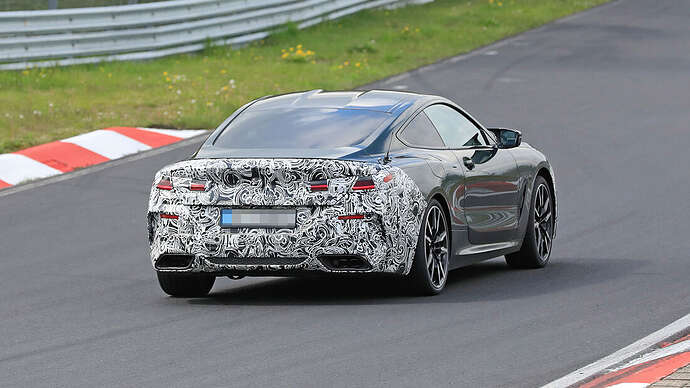 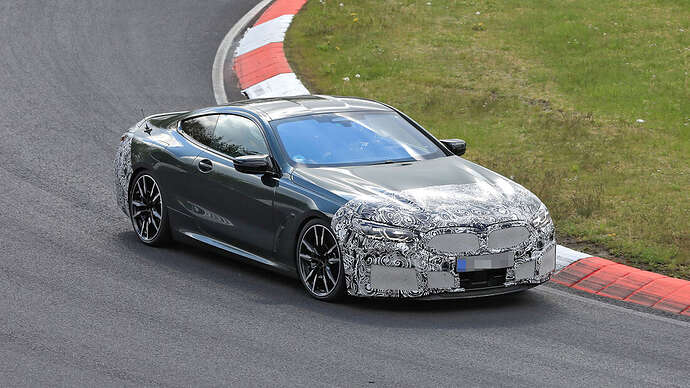 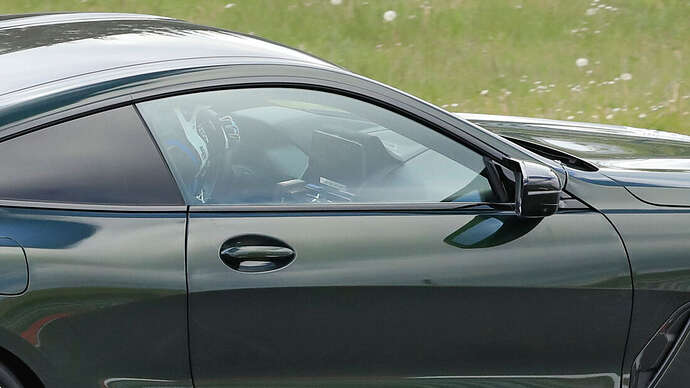 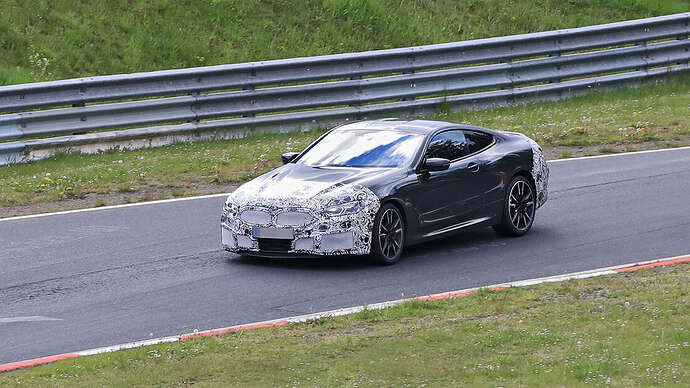 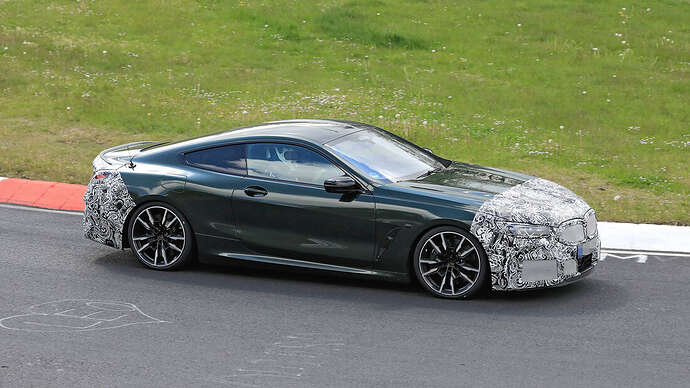 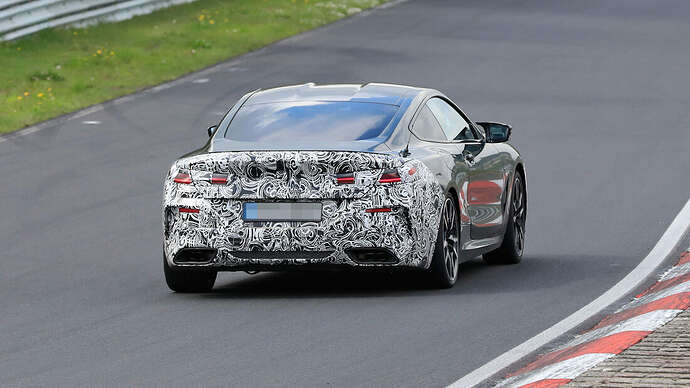 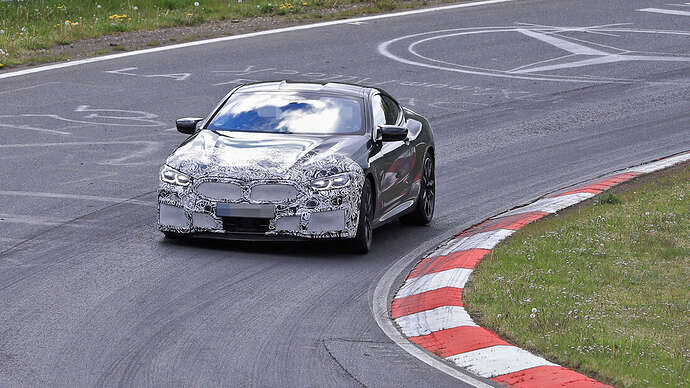 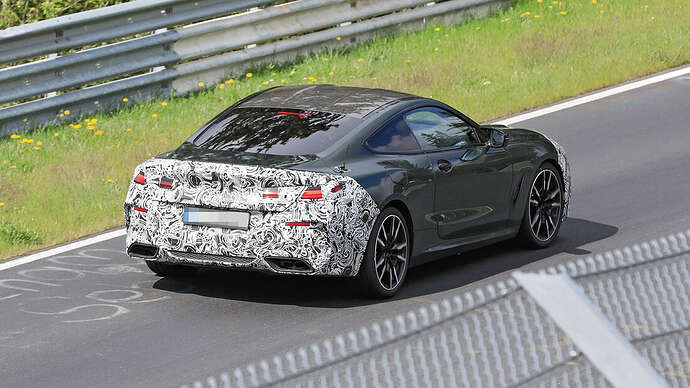 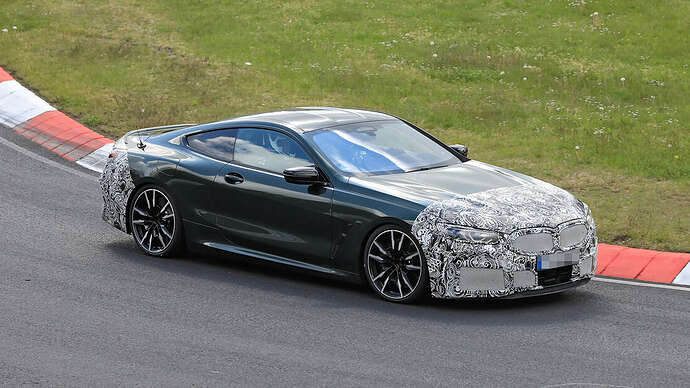 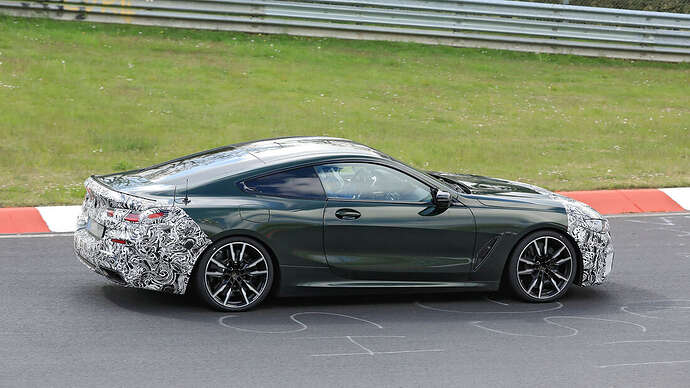 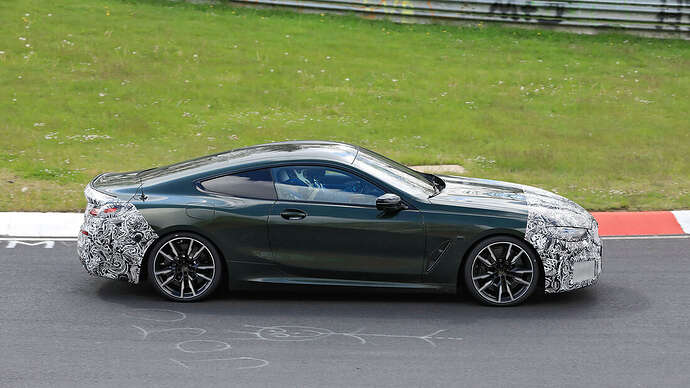 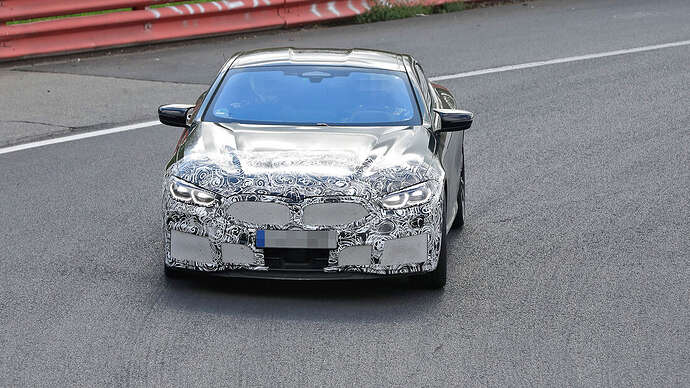 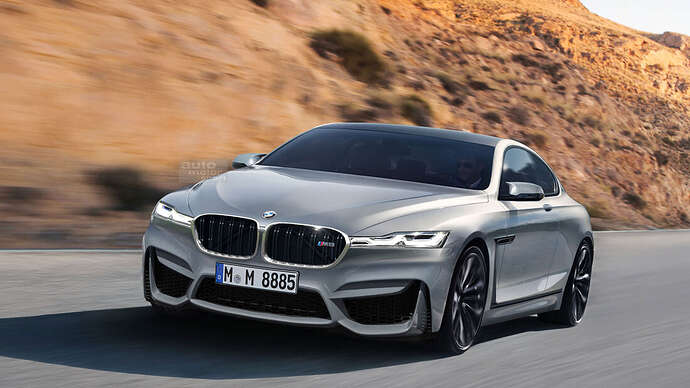