Ford is hard at work developing a facelift for its popular and successful compact SUV. The new Ford Kuga 2023, in its American version, has been photographed in broad daylight. The hunted prototype has lost camouflage, revealing novelties in the design. 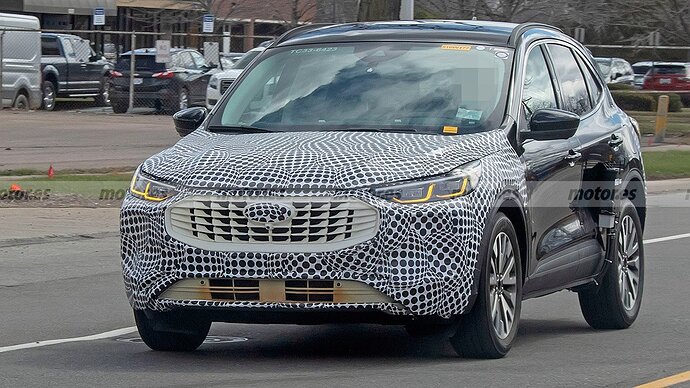 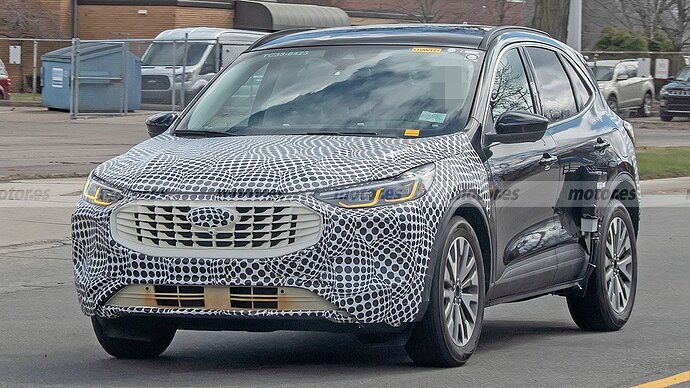 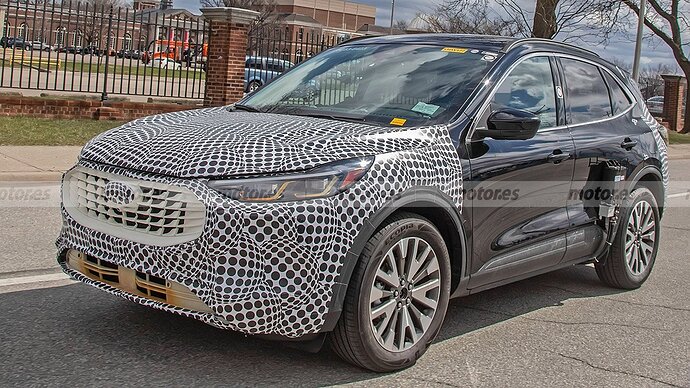 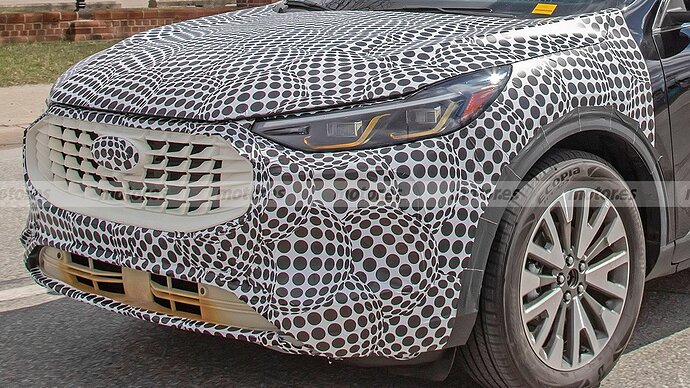 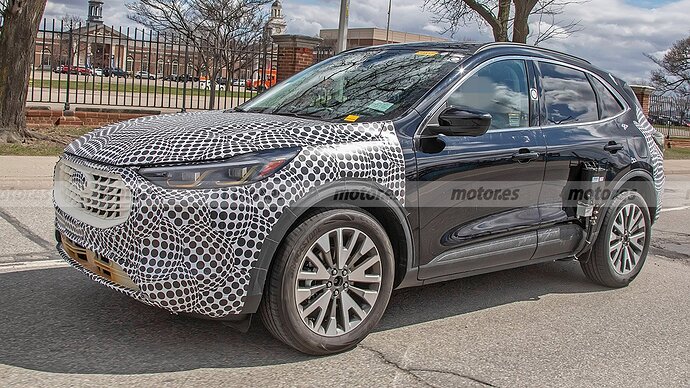 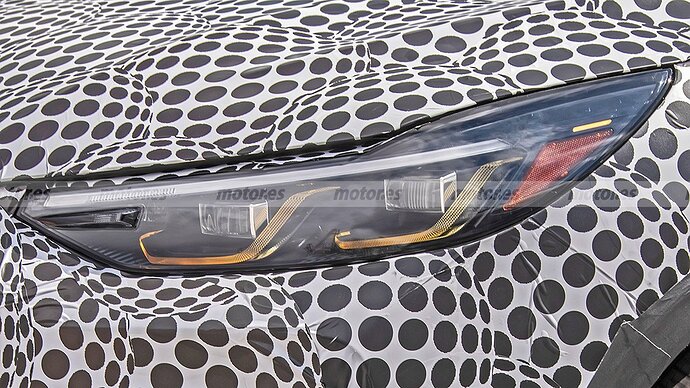 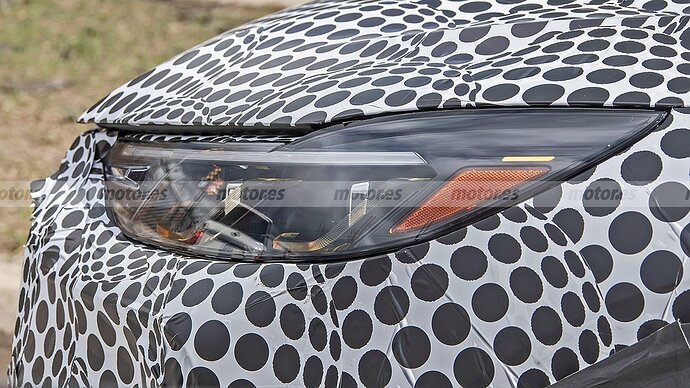 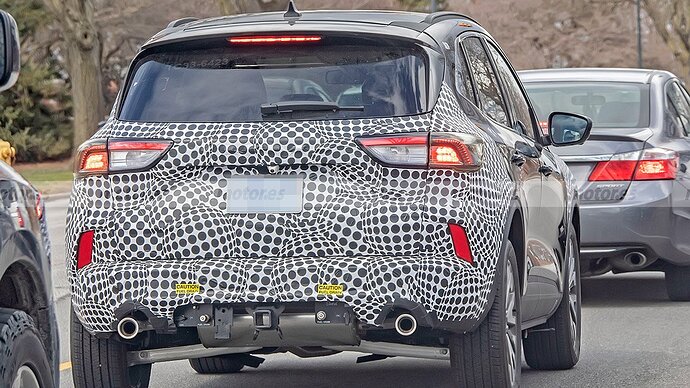 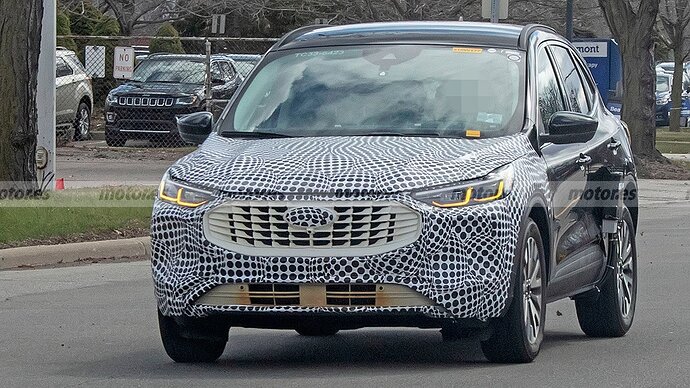 The commitment to the electrification of the new Ford Kuga 2023

Regarding the mechanical section, the new Kuga will continue to bet without complexes on electrification . 48-volt mild hybrid (MHEV) technology will gain presence and be offered in a larger selection of engines, both gasoline and diesel. As for the hybrid variants (HEV and PHEV) , there is certain information that points to changes in the batteries, which will allow the 100% electric autonomy to be increased and, therefore, efficiency.

When will it hit the market? The launch of the new Kuga is set for the first quarter of 2023. This means that, if all goes according to plan, it will debut before the end of this year. It is one of the great surprises that Ford has been working on. By the way, it is not ruled out that the American model, the new Escape, will be presented at first, and that the European version will do the same later.