Ford has given its strongest hint yet that it wants to squeeze a V8 under the bonnet of the recently revealed next-generation Ranger ute.

Two of the Blue Oval’s most senior executives - Trevor Worthington, the company’s vice-president of global product development, and Mark Rushbook, Ford Performance motorsports global director - have spoken publicly about their desire to create the ultimate version of the Ranger Raptor. 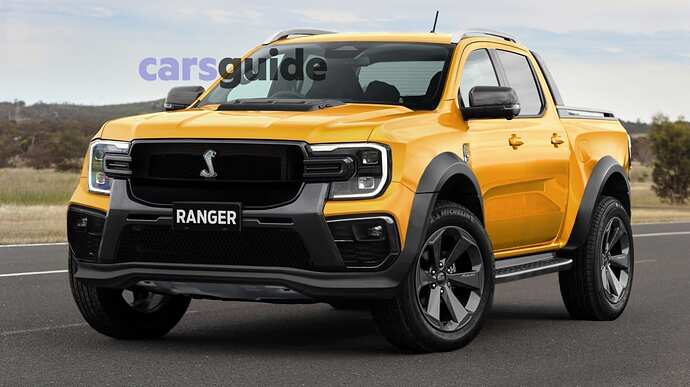 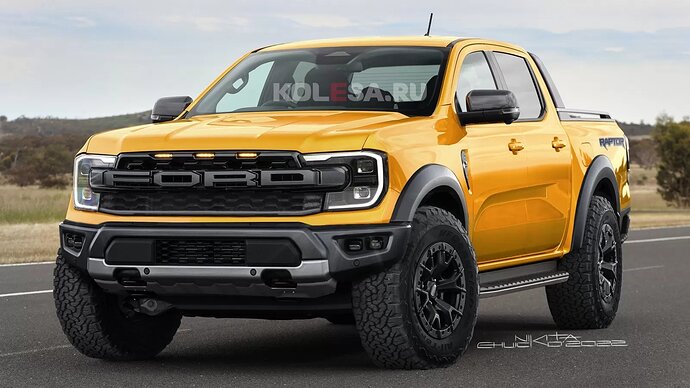 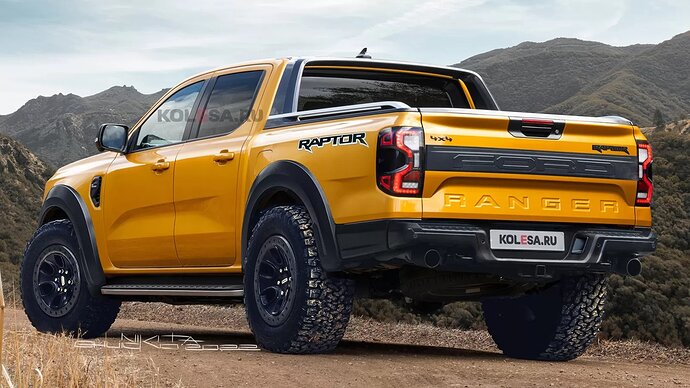