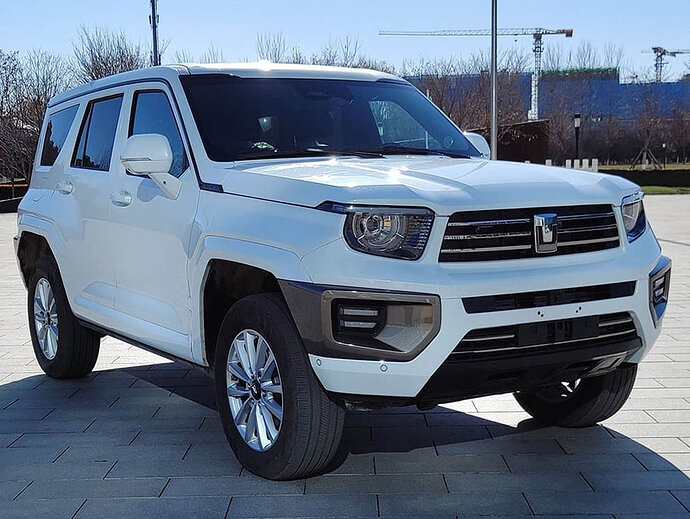 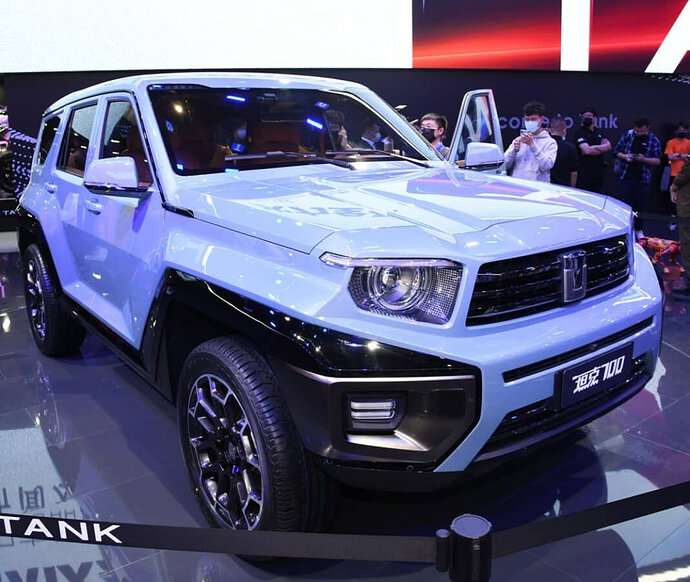 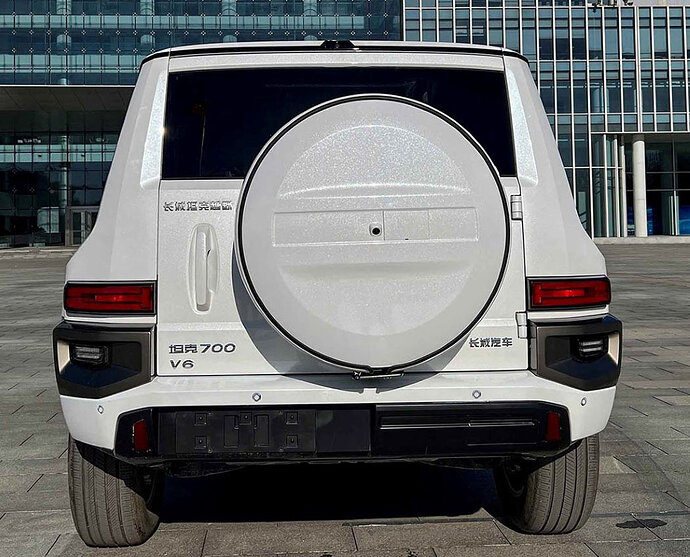 Tires are 20 inch standard or 22 inch optional. Oddly, considering its size, the 700 only seats five persons. No word yet on a seven-seat version. 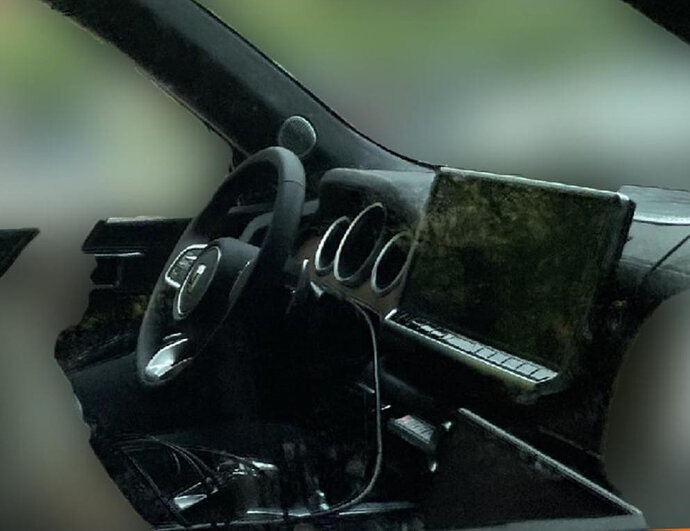 The instrument binnacle is cool too, with three dials, but if the concept is anything to go by, these ‘dials’ will be digital as well. Tank hasn’t released any official images of the interior of the production car.