From the very first working prototype, Lamborghini has been defined by the motorsport-inspired V12 developed by Italian automobile engineer Giotto Bizzarrini. Enlarged from 3.5 liters in the 350 GTV to 6.5 liters in the Murcielago LP 670-4 SuperVeloce, that engine was eventually replaced by a clean-sheet unit featuring a 60-degree V angle. 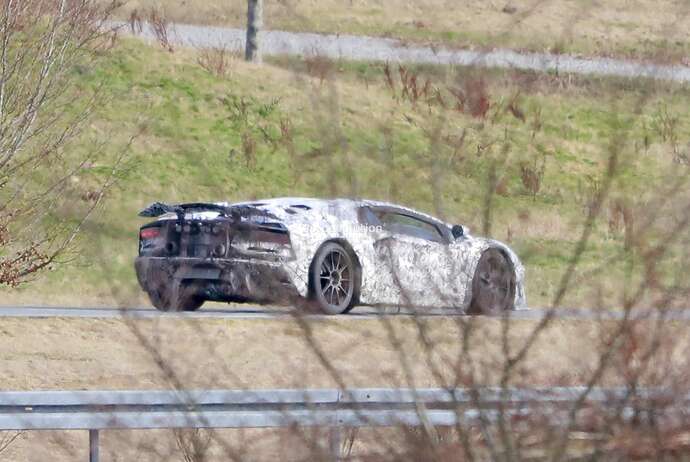 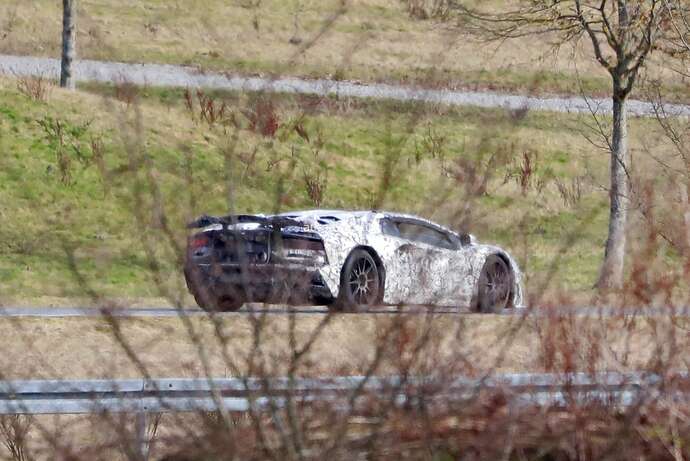 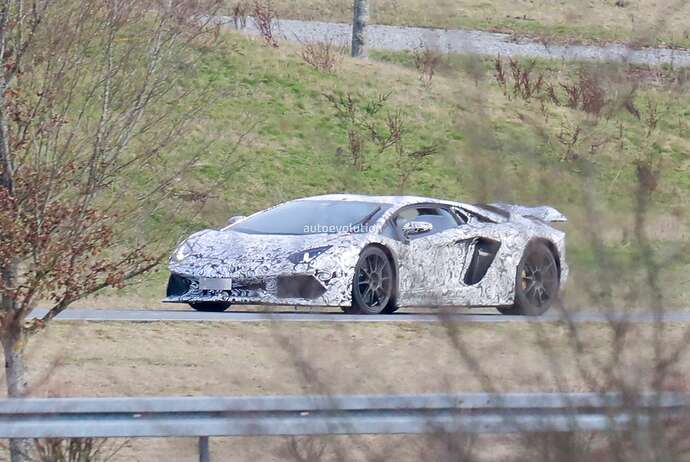 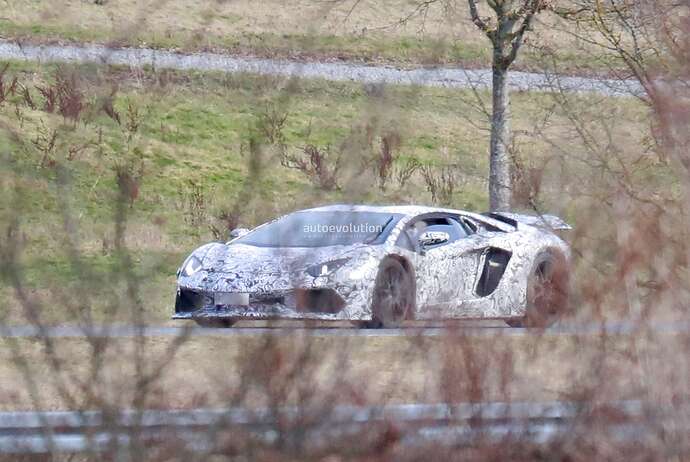 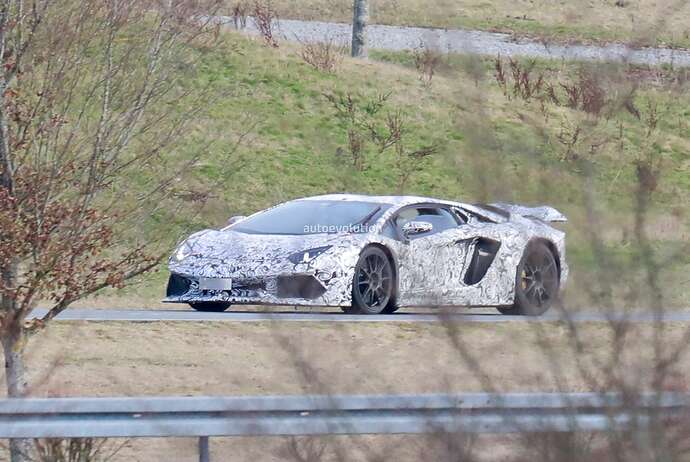 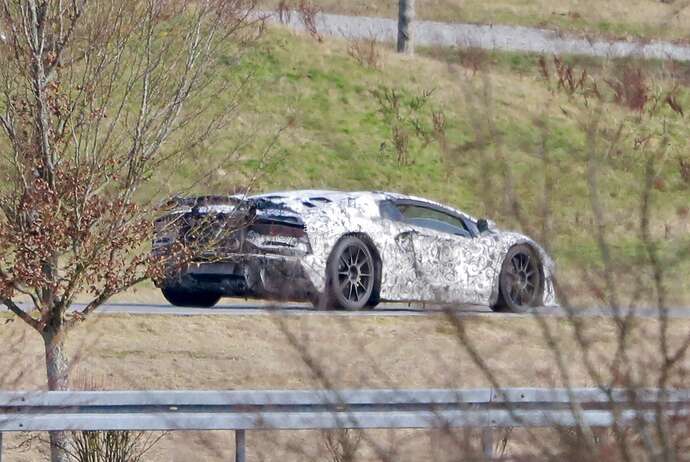 Codenamed L539, the powerplant in the Aventador will be discontinued next year along with the Aventador. That’s not mere hearsay because Stephan Winkelmann confirmed it back in July 2021. “It’s a completely new engine, a completely new drivetrain, a new battery, everything is completely new,” said the chief executive officer of the Italian manufacturer.

If you’re curious what “a new battery” means in this context, well, the Raging Bull of Sant’Agata Bolognese has already spilled the beans on it. Back in February 2021, the company ran a survey with four possible answers: combustion engine, full electric, plug-in hybrid, and hydrogen.

We already know the supercapacitor technology in the Sian isn’t up to snuff nowadays, which is why the plug-in hybrid route seems to be the most appropriate for the Aventador’s replacement. Maurizio Reggiani, the technical boss at Lamborghini, also let it slip that “a V12 coupled with a hybrid motor” is the way to go. What’s more, he praised the e-AWD system of the Ferrari SF90 Stradale, which combines three electric motors with a twin-turbo V8 and an eight-speed transmission that doesn’t feature a reverse gear because one of those three electric motors is tasked with reversing.

Although it doesn’t exhibit any high-voltage stickers on the body shell or windows, the pictured test mule is likely rocking a plug-in hybrid powertrain. Better described as a chassis mule, the Aventador-like prototype is clearly different from the Aventador in terms of rear-end styling. The gaping side intakes and wheel design also strike a discordant note.

Considering that Ferrari quotes 986 horsepower and 590 pound-feet (800 Nm) of torque for the SF90 Stradale, it’s pretty obvious that Lamborghini’s new flagship will exceed it, although its V12 is a free-breathing engine.