Land Rover are already working on a new generation of 2023 Range Rover Sport. The manufacturer will keep the proportions practically intact, maintaining a difference in the length dimension with the Range Rover of approximately 120 millimeters, although it will grow a few tenths. Ahead, we expect slimmer headlights with Full LED technology and a bead that will run all the way around the headlights . Range Rover Sport will keep the daytime running light on the bottom and the turn indicators on the top.

The rear will give the air of the Velar, with a more inclined tailgate and with the attractive drivers horizontally maintaining its own identity. For now, the interior is a mystery, although it will not be much different from the older brother. A more technological dashboard is expected, with a digital instrument panel and a large screen occupying the center console. 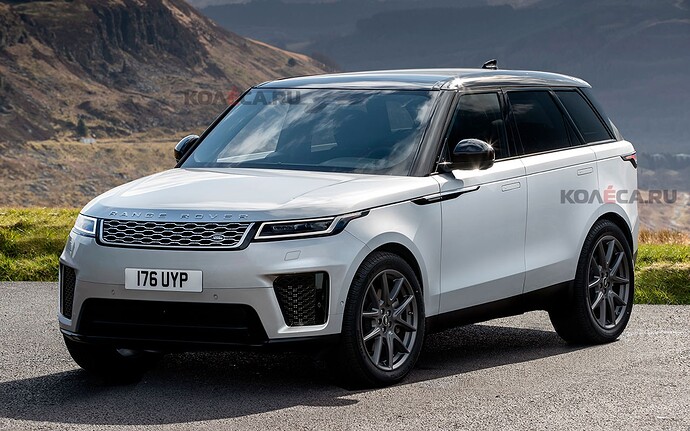