brand has started the tuning program for the Mercedes-Maybach GLS Facelift 2023, starting with the most luxurious variant. These first spy photos barely hide the news at the rear, improvements that will reach all areas of the Mercedes GLS, interior included. 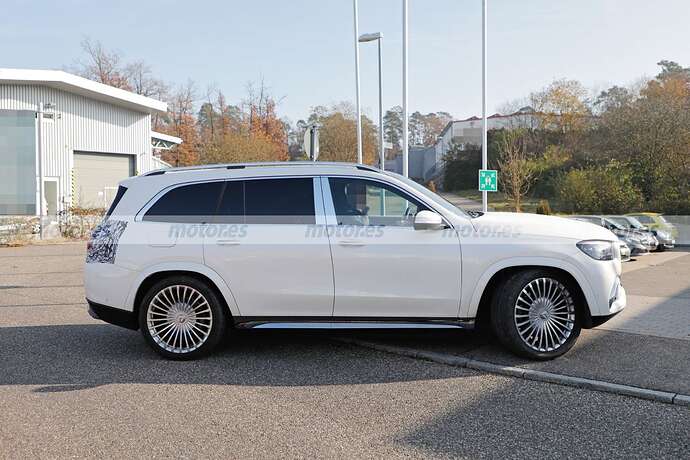 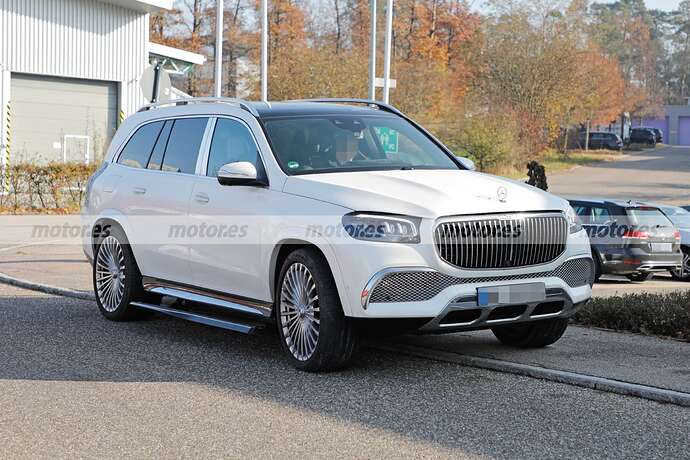 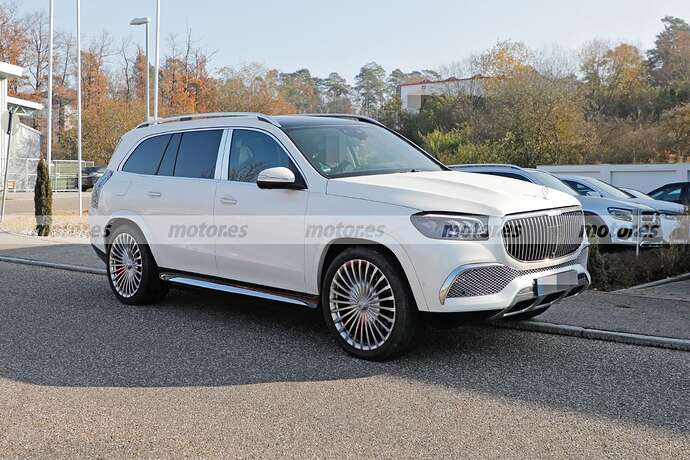 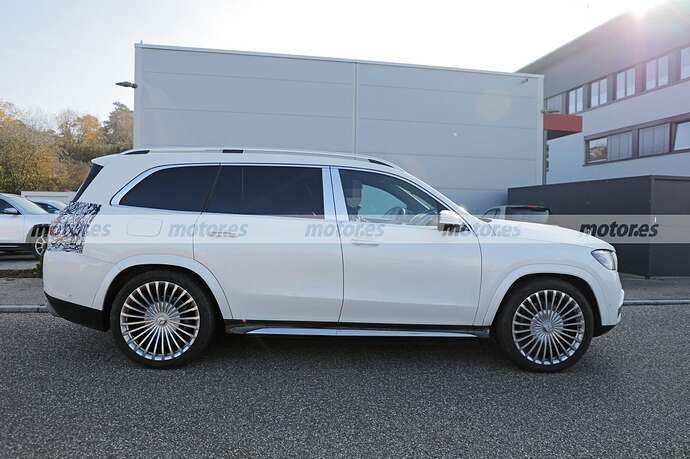 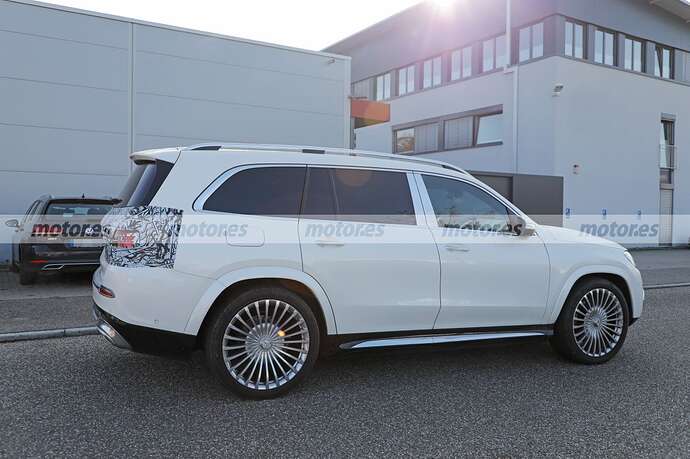 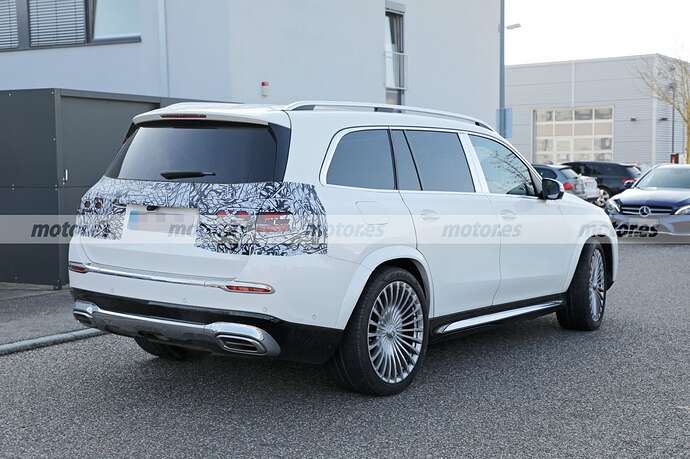 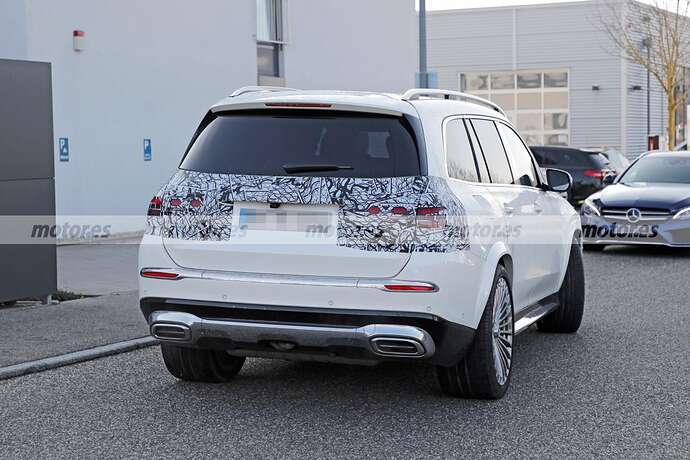 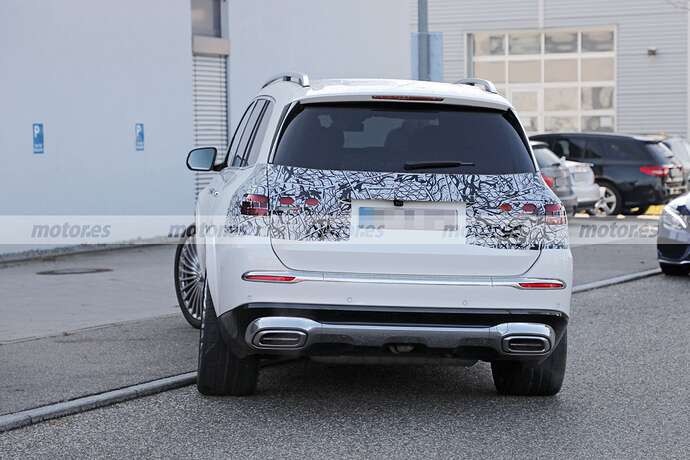 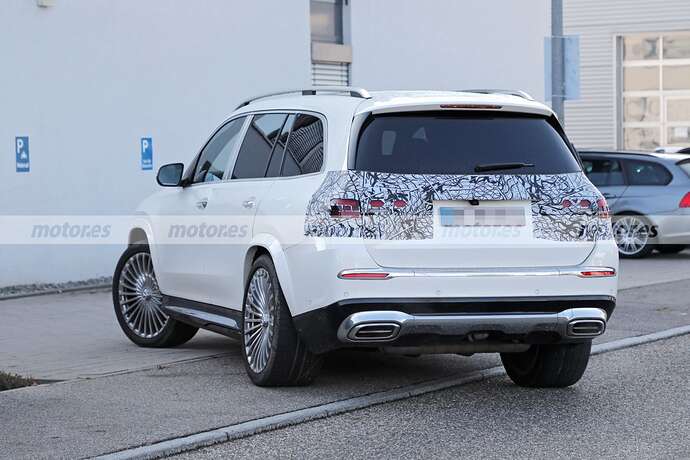 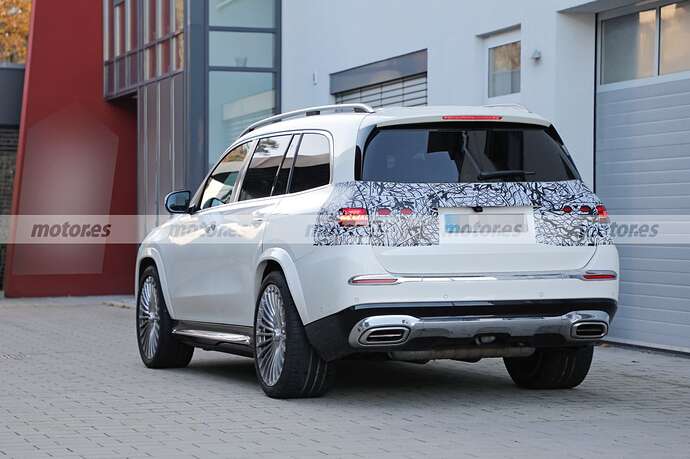 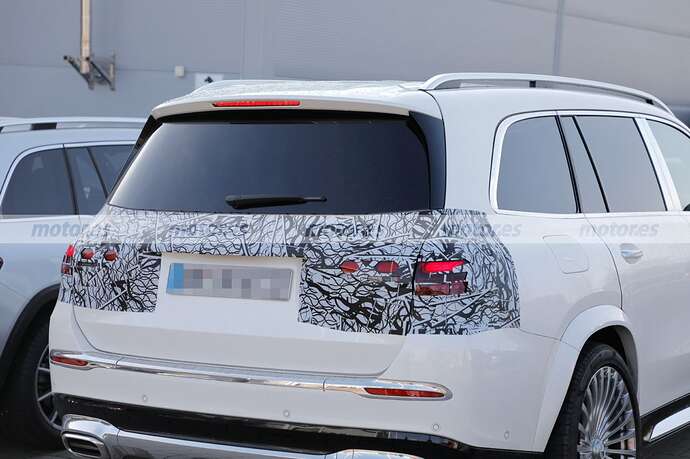 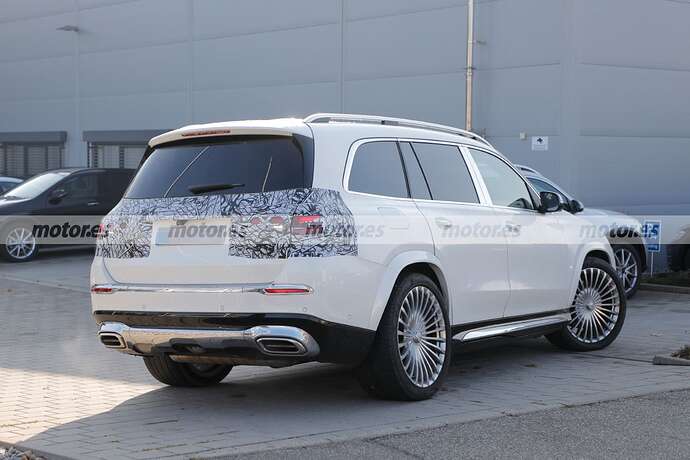 In a few weeks, the prototypes of the flagship of the German brand’s SUVs will cross the roads with the front also camouflaged, from which we expect thinner and flatter headlights that will lose the current light signature transferred to the upper edge , like the new models of the range. Of course, the shape of the grille will also be revised, as will the design of the bumper.

Inside, all versions of the Mercedes Benz GLS “Mopf”, as the commercial mid-life cycle facelifts are known, will also feature significant new features. Mercedes will bet on new materials of higher quality, will debut a new digital instrument cluster and the infotainment system will be updated with a latest version of the MBUX platform . Even, it will also inherit the same capacitive and multifunction steering wheel that the new S-Class carries.

As for the GLS engine range, with all the gasoline options already available with 48 Volt MHEV technology it will also be carried over to the versions of the powerful 3.0-liter turbo inline six-cylinder diesel engine , especially increasing the efficiency over performance. The revised Mercedes GLS, and the exclusive variant signed by Maybach, will be presented in just over six months and will go on sale at the end of next year, as 2023 models . 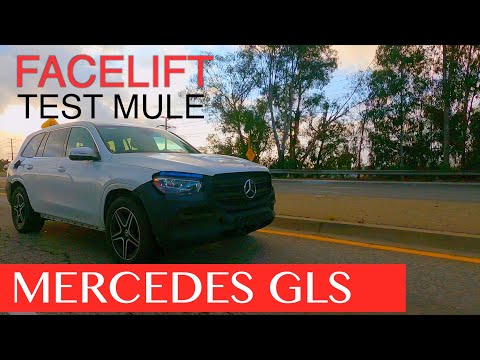 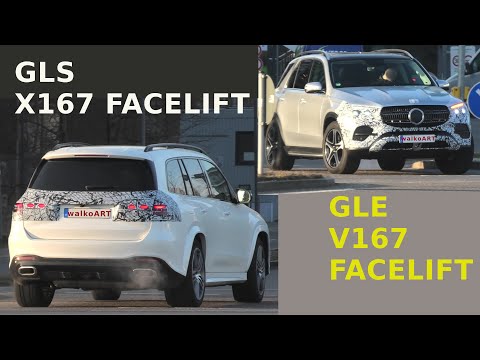