The Mercedes EQV Facelift has been hunted in tests in northern Sweden. The largest electric of the German brand presents practically the same camouflage with which it was spotted in first spy photos last summer. However, a closer look at these spy photos reveals the new design of the grill, with a more honeycomb big.

Inside, the center console is completely new, with the instrument panel on a large screen, with another more tactile attached to the multimedia system, like the brand’s cars.

The Mercedes EQV Facelift will be presented in mid-2023, with a revised powertrain that will not only increase the maximum power of the set, but is also forced to add a new battery. The goal is to maintain his status and distance himself from the newcomer from Wolfsburg. 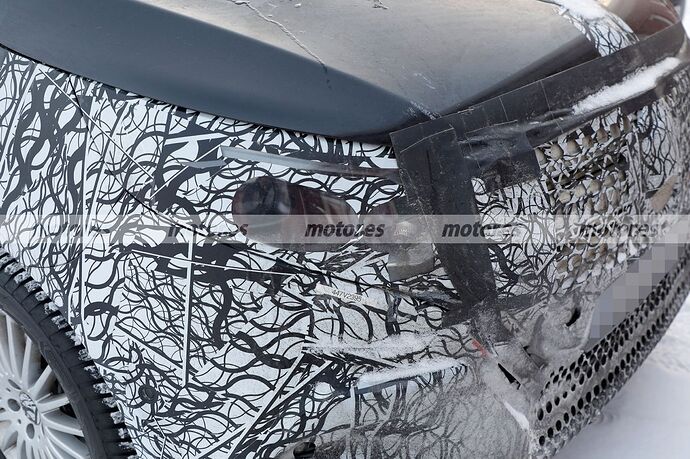 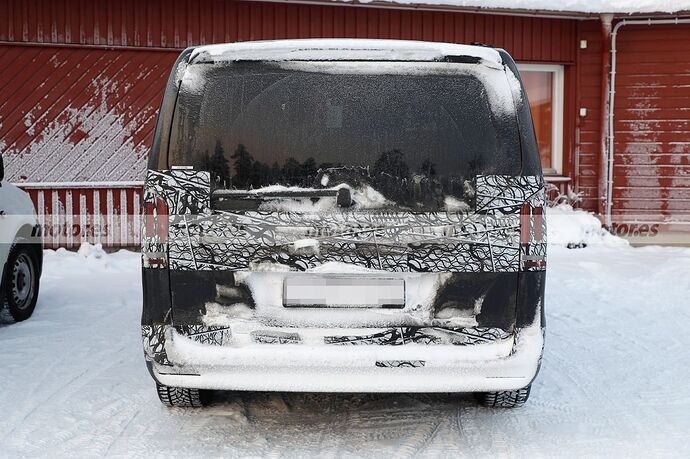 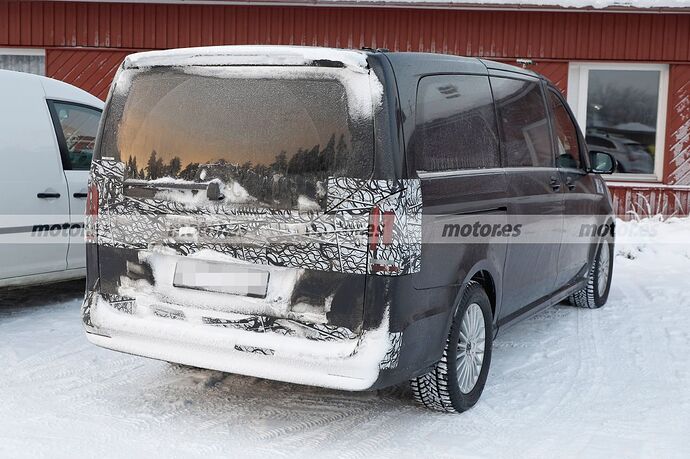 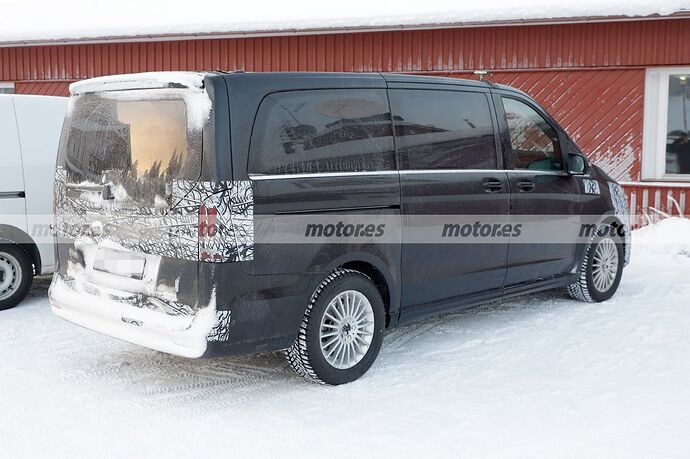 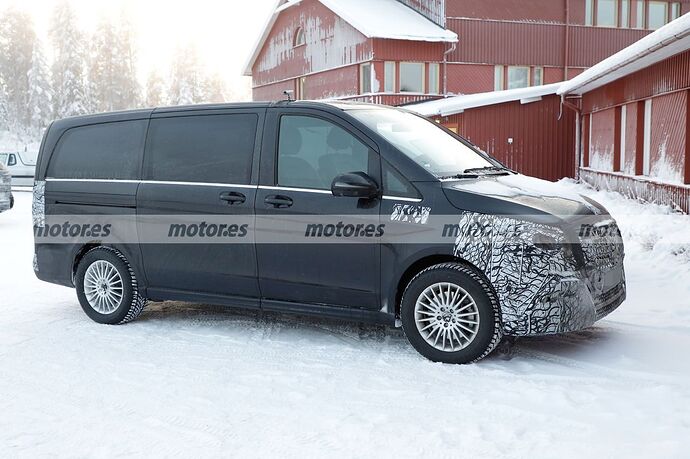 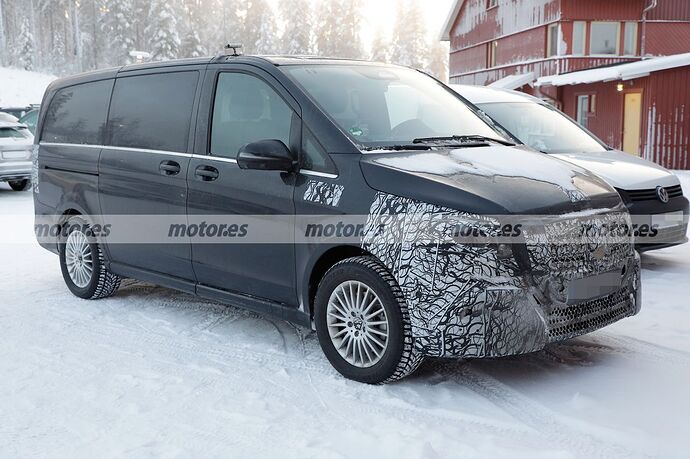 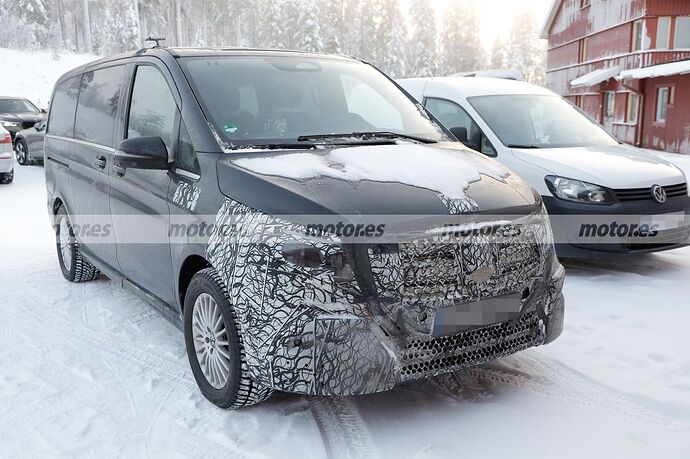 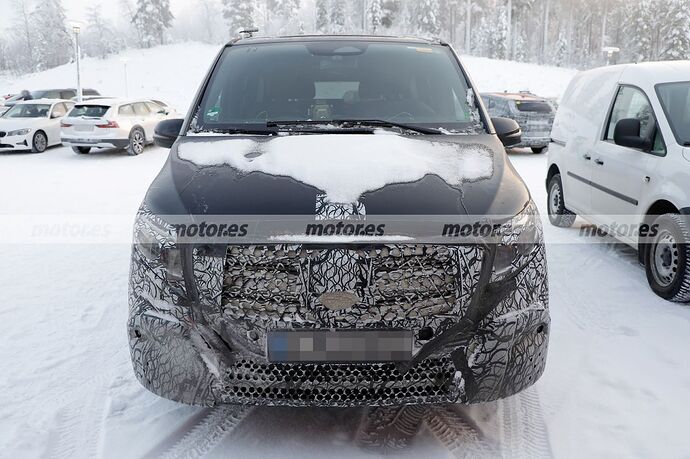 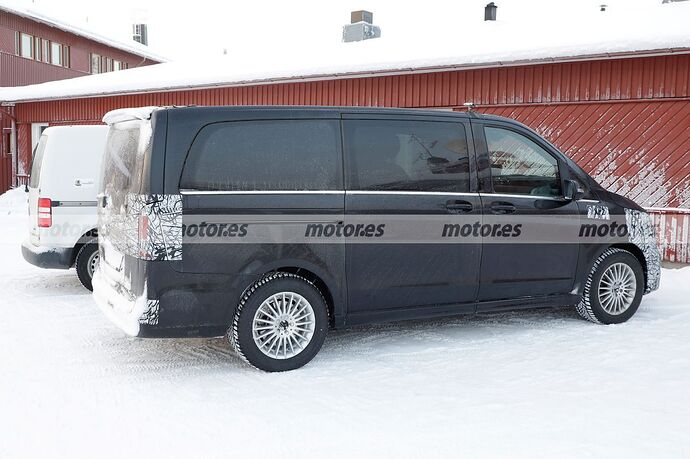 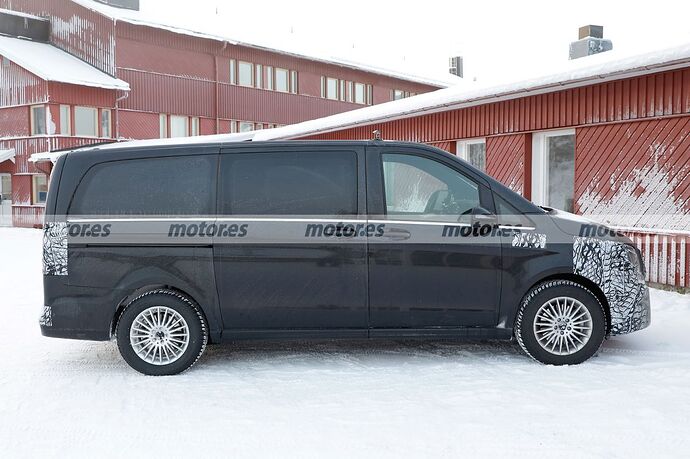 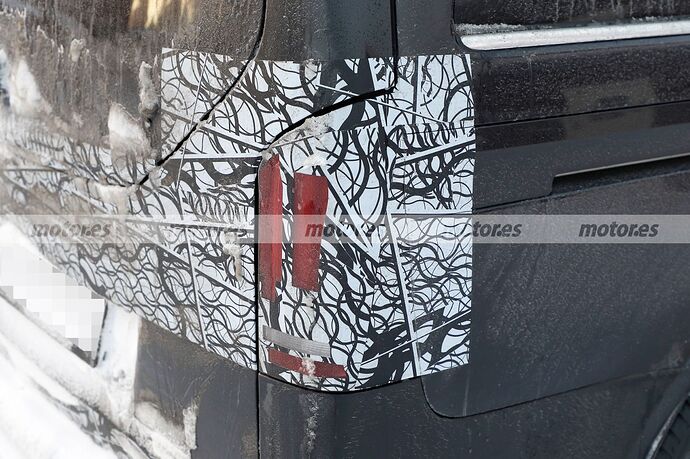