Like the aforementioned SUVs, the 508 will likely get a redesigned bumper with additional faux intakes in the sides, further emphasizing the presence of vertical LEDs. The headlights could also get slightly redesigned LED graphics, merging nicely with the grille. Besides the new face, the 508 will likely remain largely the same, possibly with new options for exterior colors and wheel designs. The rear end could also get a few tweaks on the claw-inspired LED taillight graphics and the rear bumper garnish. 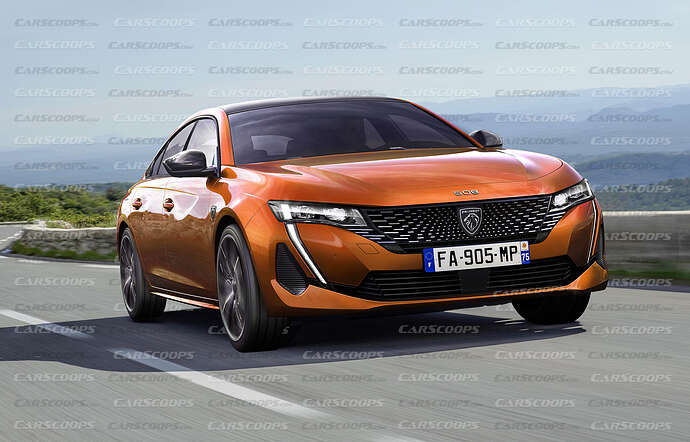 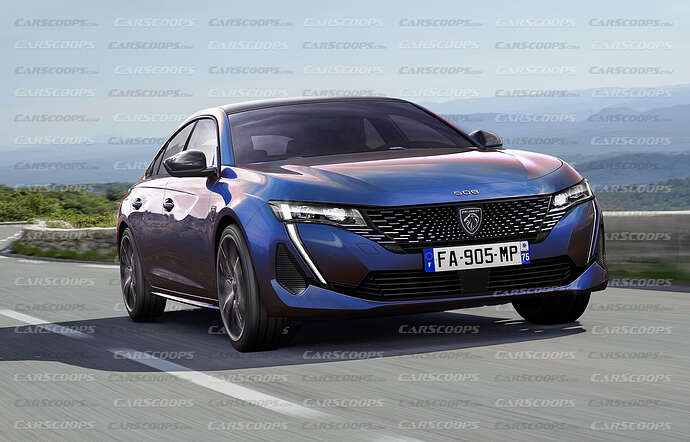 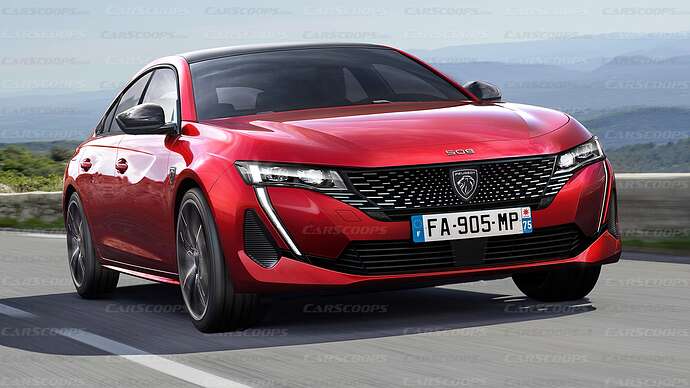 It is a speculative render that is neither related to nor endorsed by Peugeot.

The Peugeot 508 is a mid-size/large family car produced by the French automaker Peugeot, and followed by the 508 SW, an estate version, in March 2011. Production of the 508 began in October 2010, as a replacement for the 407 and 607, for which no direct replacement was scheduled. It shares its platform and most engine options with the second generation Citroën C5: the two cars are produced alongside one another at the company's Rennes Plant, and in Wuhan, China, for sales inside China. At th... 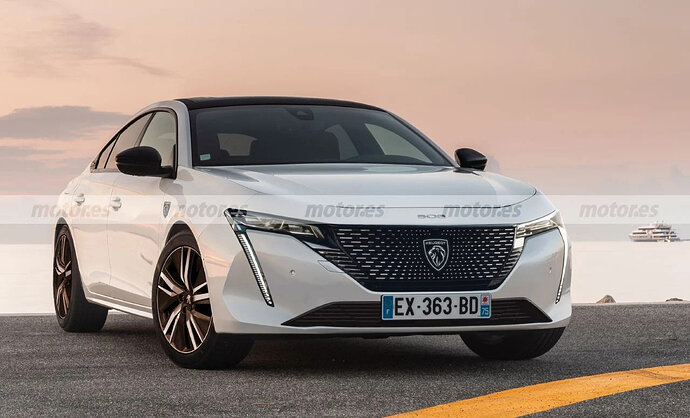