Faced with the unbeatable Peugeot 3008, Renault recently replaced the Kadjar with a much more inspired Austral in terms of style, and at the top of on-board technologies. A compact 5-seater SUV which intends to lengthen by a few decimeters to face the 5008, and thus offer an unprecedented 7-seater SUV version in the Renault catalog. According to the rumors of the corridors, this unique crossover would be tempted to inherit the name Espace, despite its architecture going against the current of the famous minivan which has been scouring our roads for almost four decades.

The Renault Espace VI will inherit the major themes advocated by its little brother Austral. Its dashboard will feature 4K resolution, and enjoy a digital environment developed in partnership with Google. Expected to go on sale in 2023, it will be assembled in Spain. 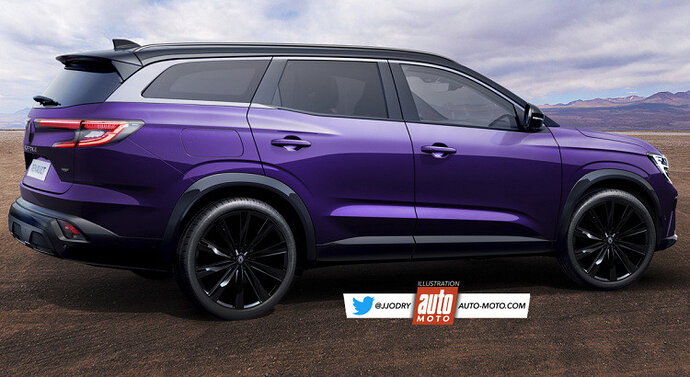 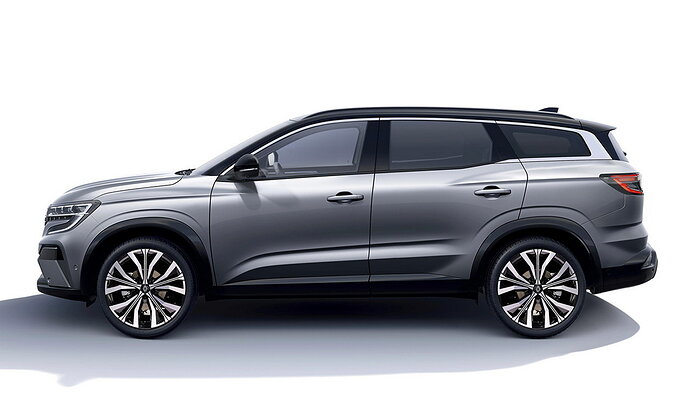