The Renault “Grand” Austal should be unveiled in the spring of 2023, almost a year after the “normal” Austral , not at the 2023 Geneva Motor Show since it was canceled , but during an event specific to Renault and then should arrive at the dealership the following fall. This second member of the Austral family will not be the last, the final touch will be embodied by an Austral Coupé version (DHN project) which will raise the standing of the model and undoubtedly also its level of performance.

In profile, you can see how much longer this model is than the standard Austral. The rear overhang is longer to create additional room in the cabin. The back section of the roof has a boxier appearance, too.

At the back, it appears that this larger Austral shares the existing model’s bracket-shaped taillights. Both of them have bumpers than conceal the exhaust pipes. The hatchback on the bigger model has a more upright position. 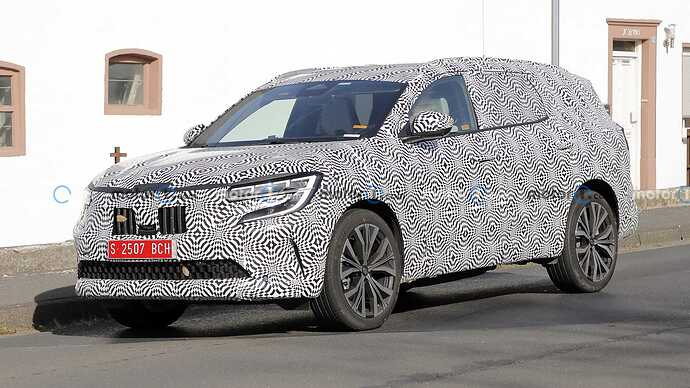 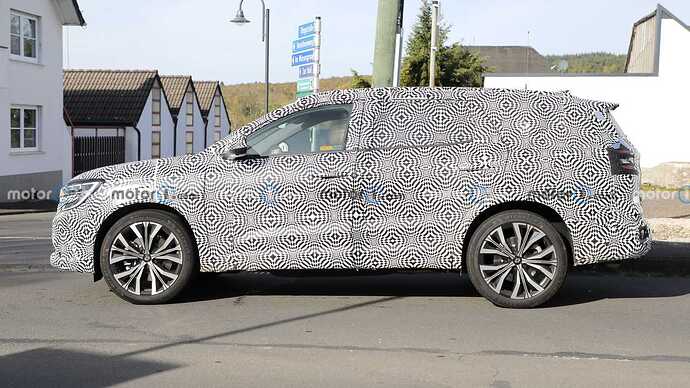 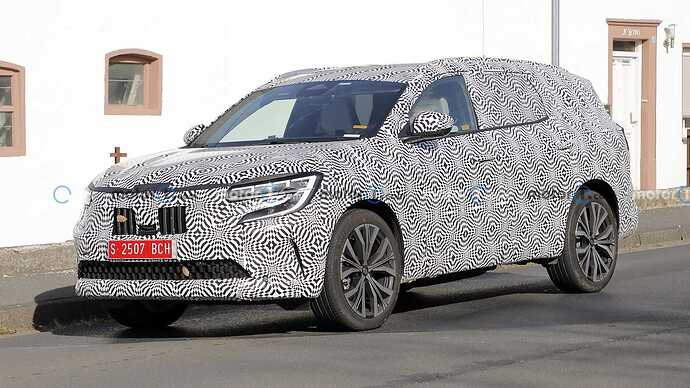 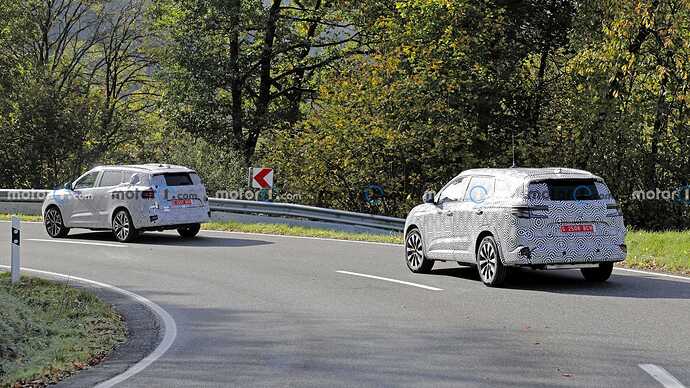 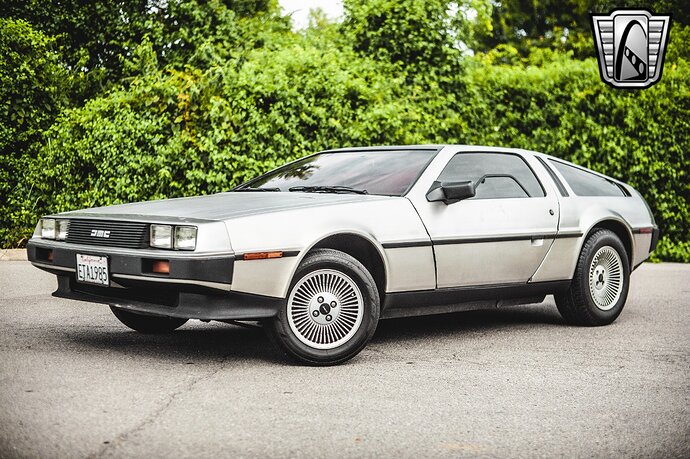 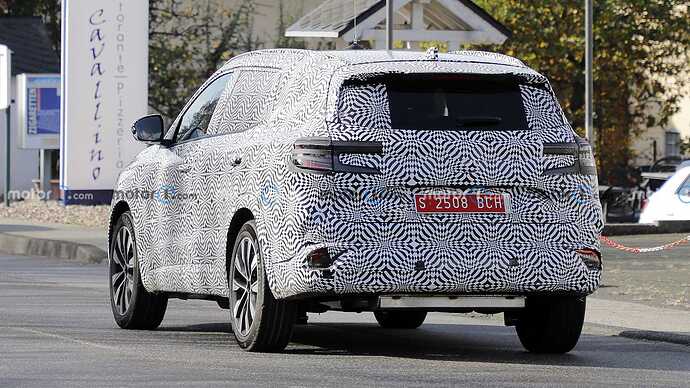 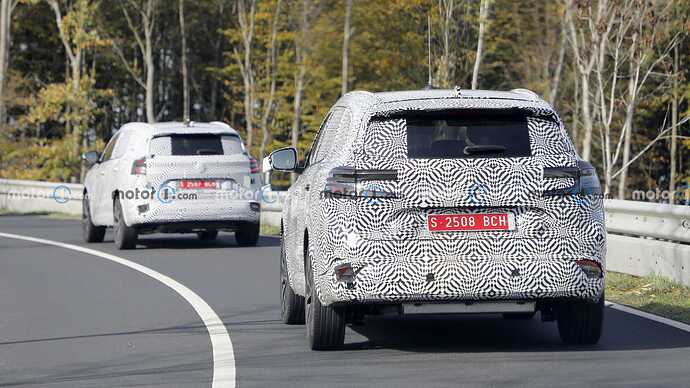 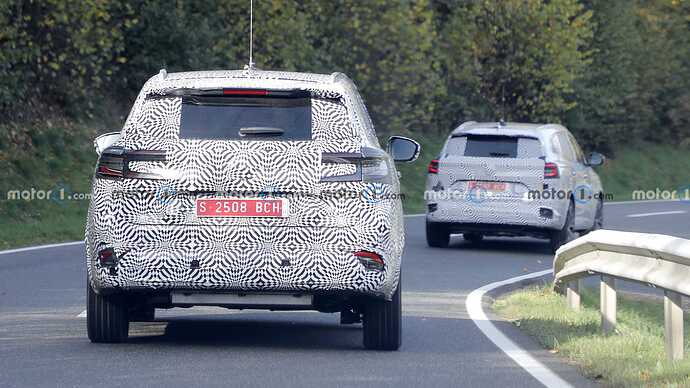 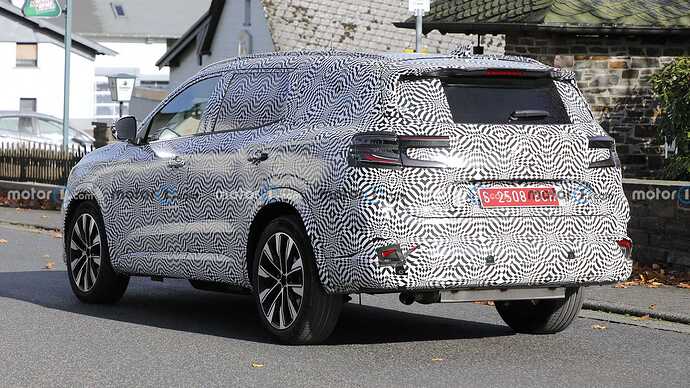 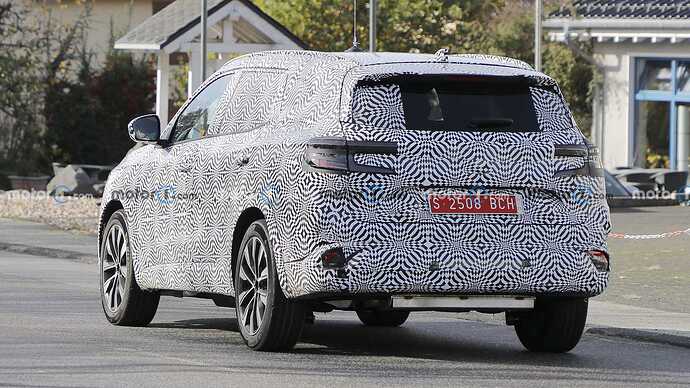 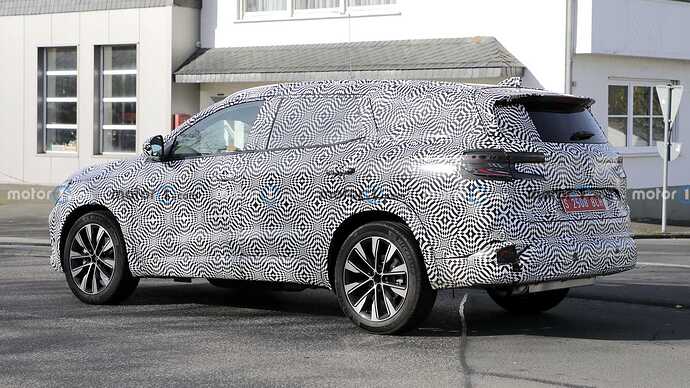 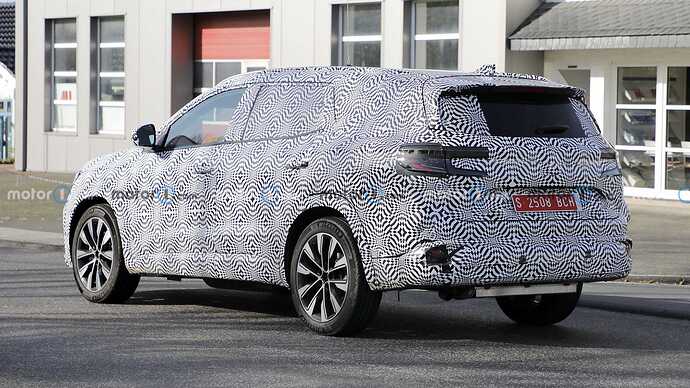 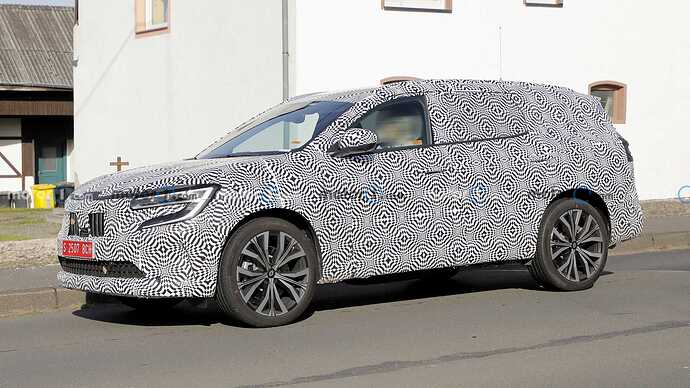 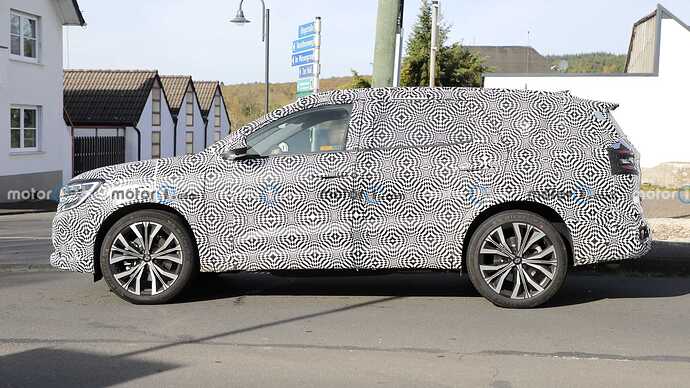 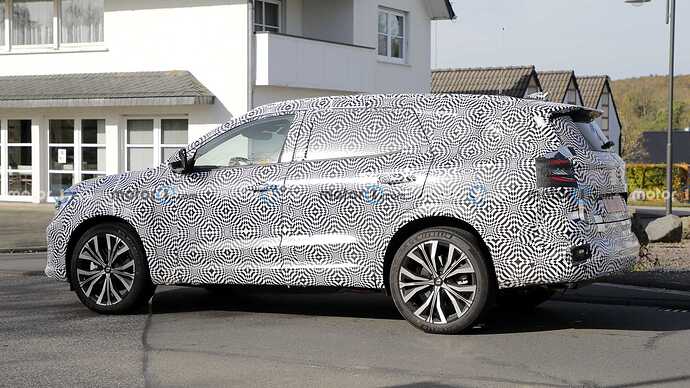 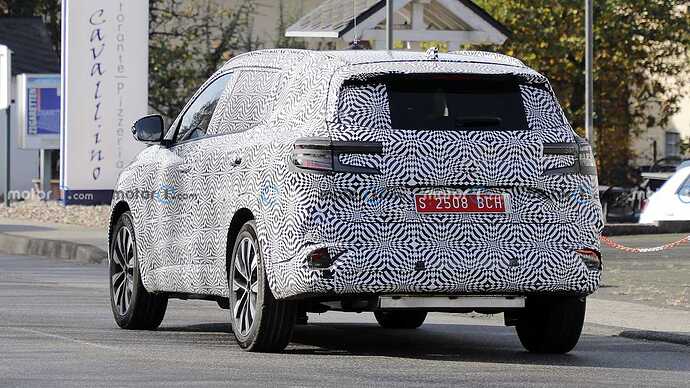 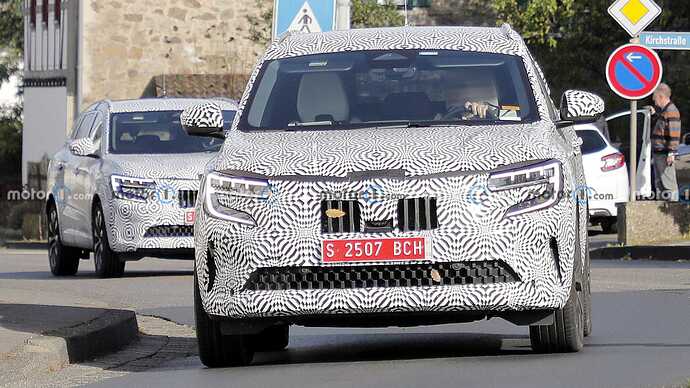 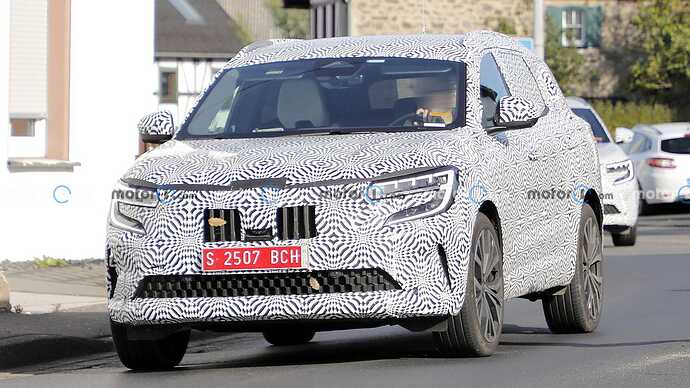 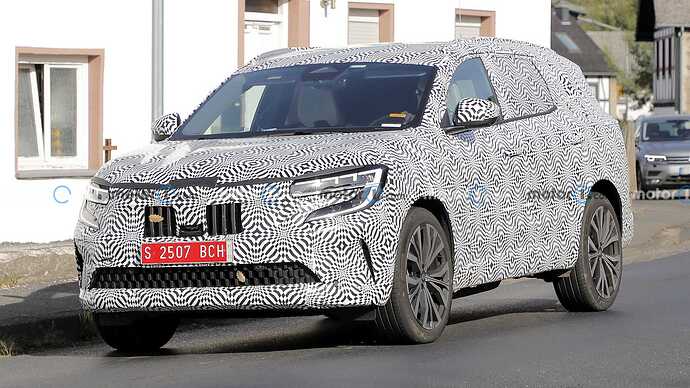