Tesla is already working on the Model 3 restyling that is expected next year and whose changes are focused on reducing costs. 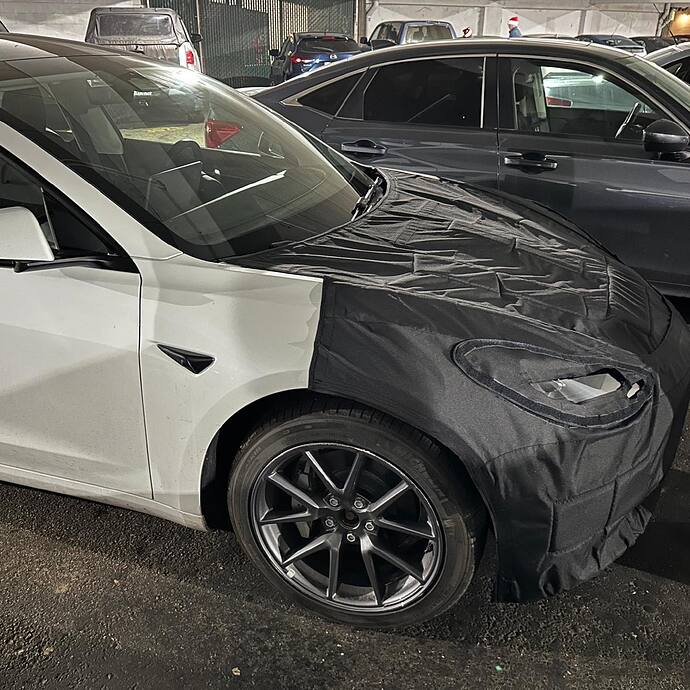 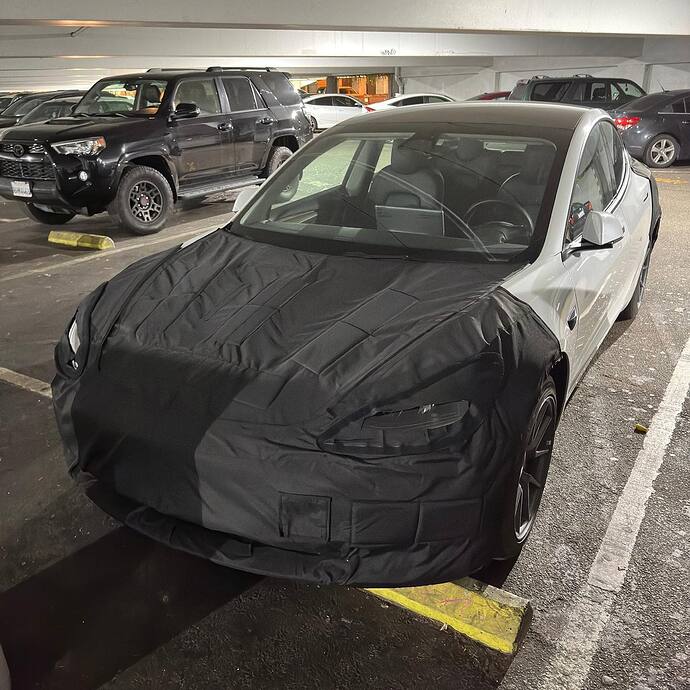 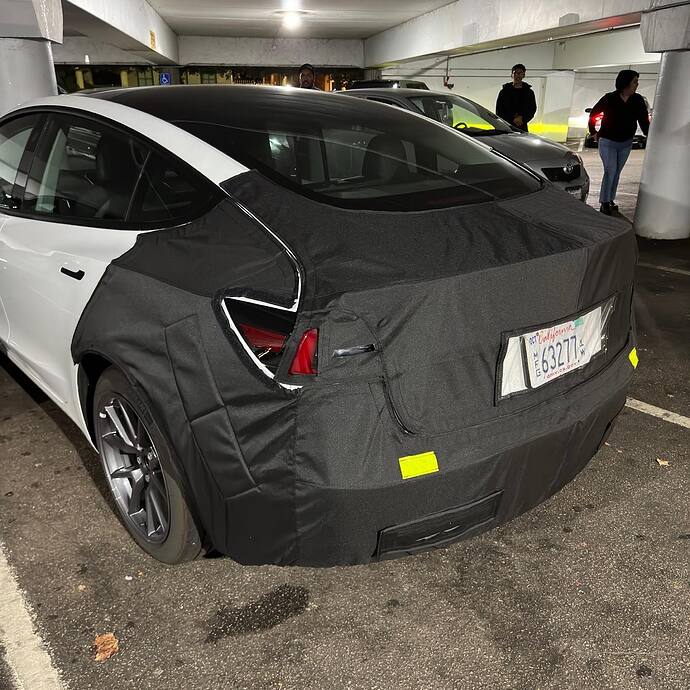 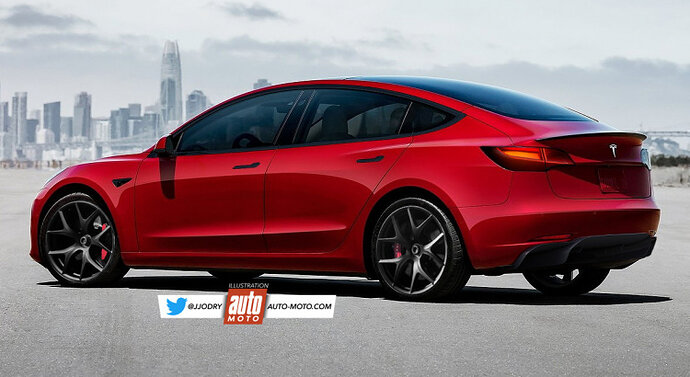 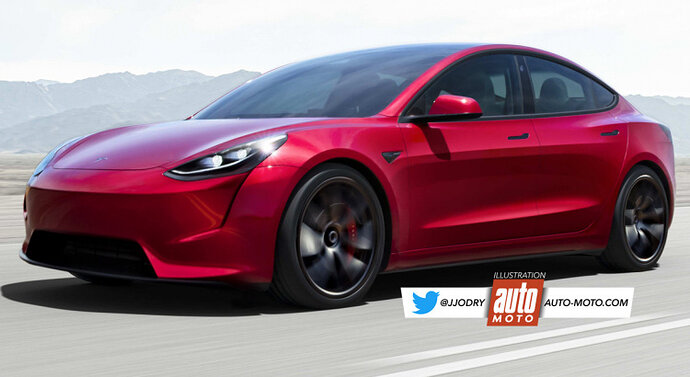 Tesla Model 3 Seen Testing On The Road With a Facelift

While the infotainment system, manufacturing, and possibly the batteries are expected to see the majority of the improvements, the camouflaged prototype’s design suggests that Tesla will also undergo some sort of cosmetic makeover.

By the third quarter of 2023, the company’s Shanghai Gigafactory is anticipated to start producing the updated Tesla Model 3, followed by the Fremont plant in Northern California. Before Reuters broke the news on Project Highland, filings for alterations to the Fremont factory had already been found by mid-2022. 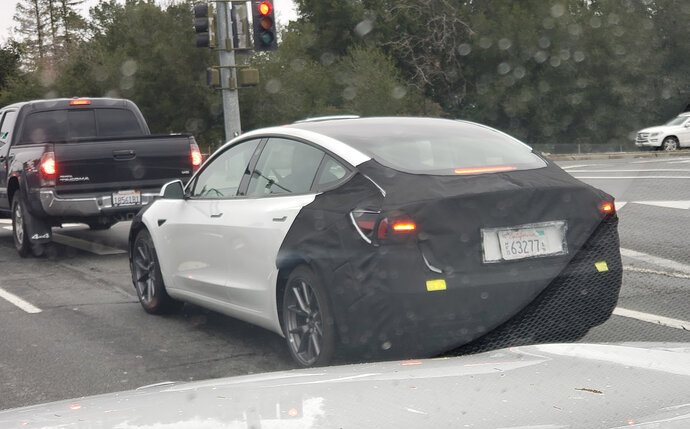