The Prius is rumored to be getting an all-new fifth generation in 2022 and while the Japanese automaker is coy on details, a senior official confirmed that it will retain its role as the core hybrid in Toyota’s lineup.

As reported by Autocar, the new Prius could be based on the Europe-specific E3 platform that fuses elements of the GA-C (Corolla, CR-Z) and the dedicated electric bZ architecture. The ICE sales ban in Europe and the UK won’t come before 2030, giving ample time for another generation of the Prius to be a hybrid.
Andrea Carlucci, director of marketing and product development for Toyota Motor Europe, described the Prius as an icon for the brand, adding that it must maintain its leading role in such technology. More specifically, he said that “The Prius remains clearly iconic and represents who we are: hybrid and a leader in electrification.” 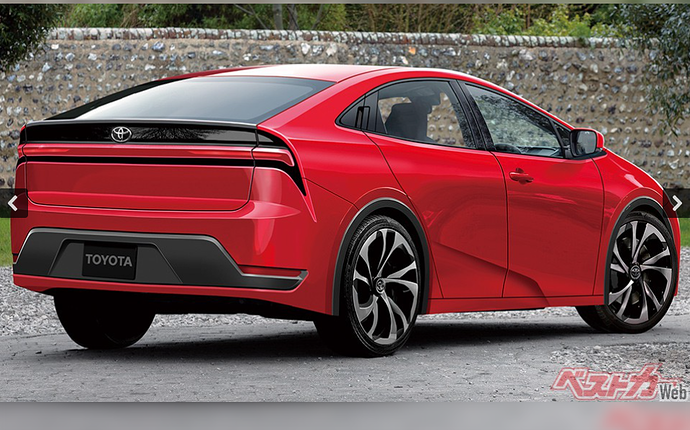 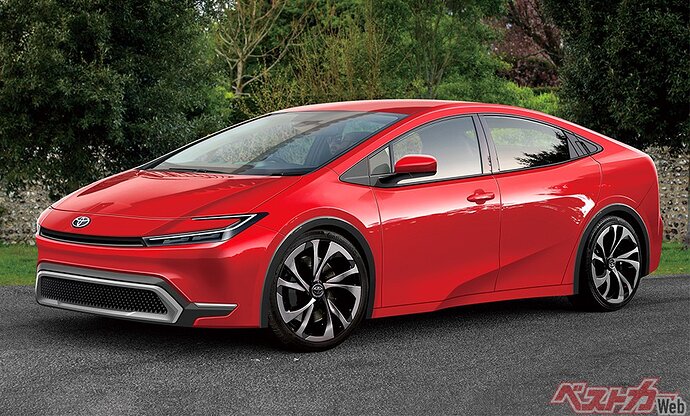 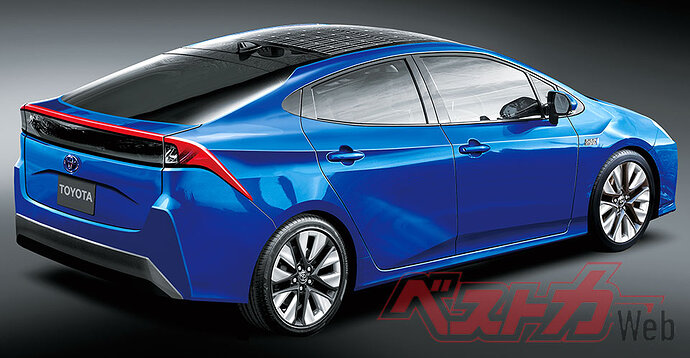 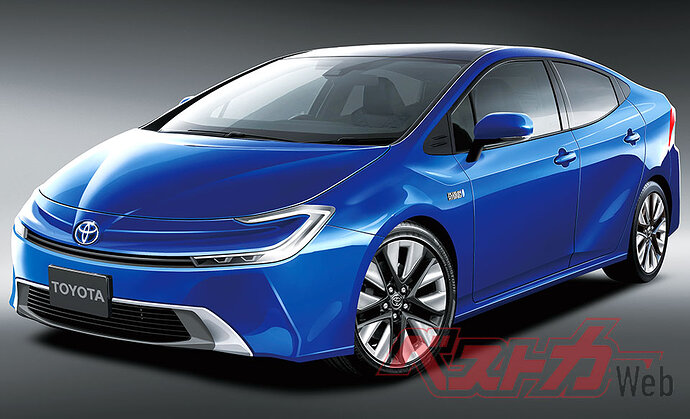 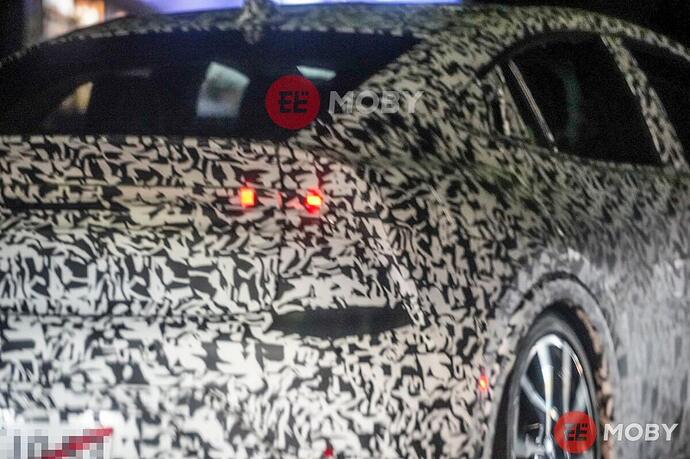 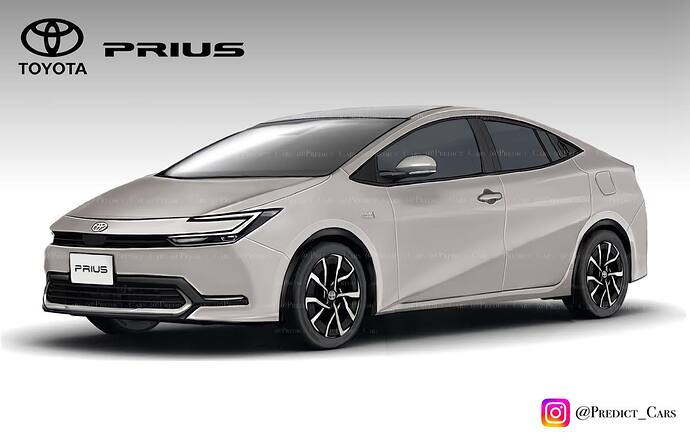 It is presented on November 16. 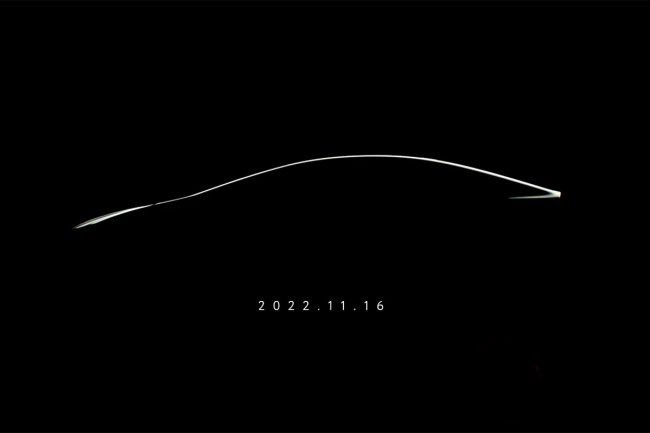 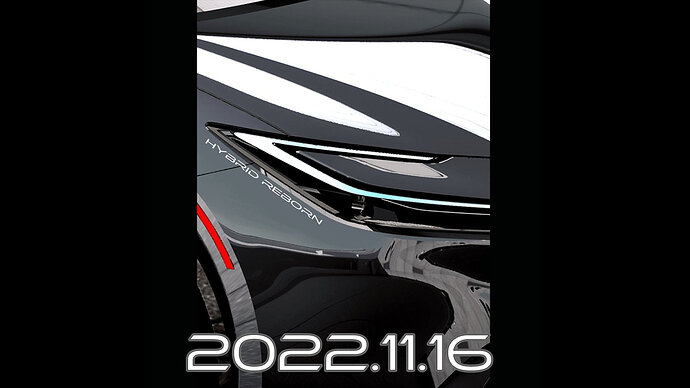 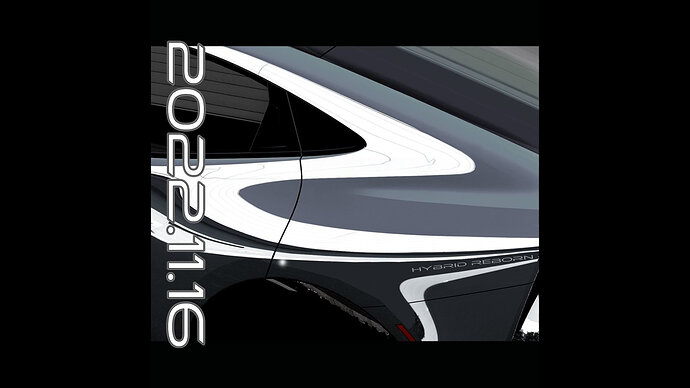 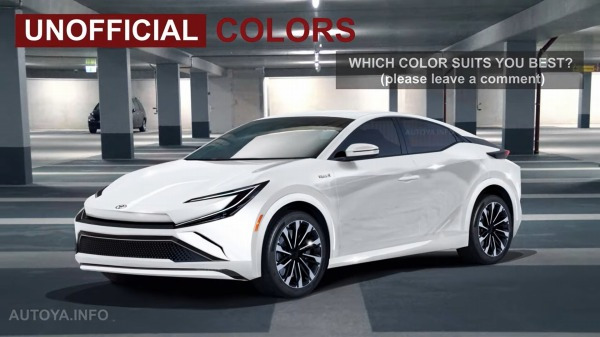 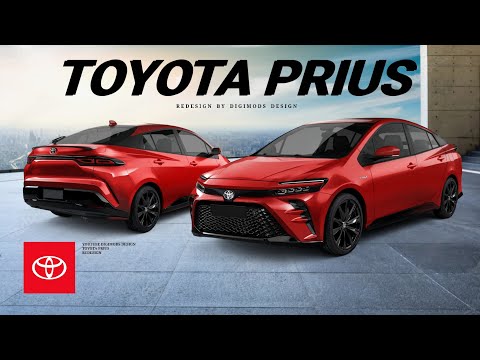