2024 Cadillac XT4 Refresh Spied For The First Time, Inside And Out

The big news for the refreshed XT4 will likely come from interior changes, specifically the addition of a large curved screen taking up most of the dash. We have one spy shot that peers through the passenger window, and while we can’t make out details, the big display is impossible to miss. It’s a complete departure from the current model, reminiscent of the Cadillac Escalade’s curved OLED screen that houses both the infotainment and digital instrument displays. 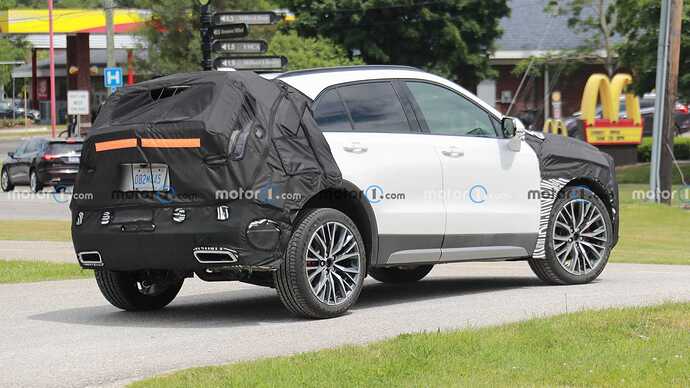 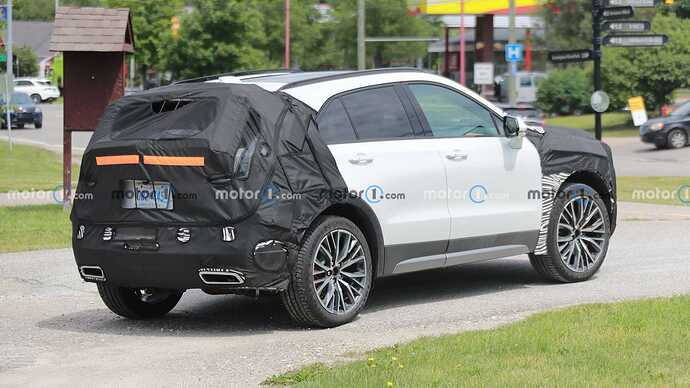 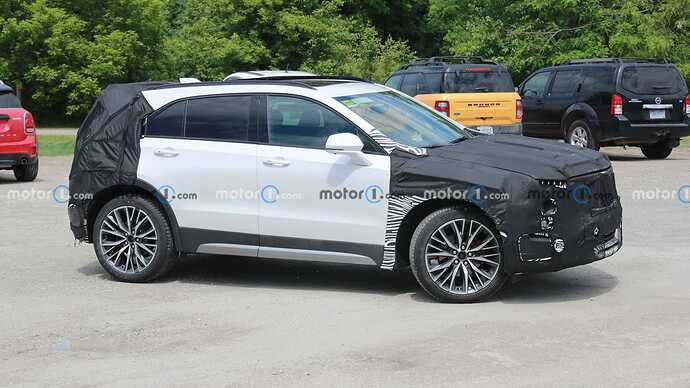 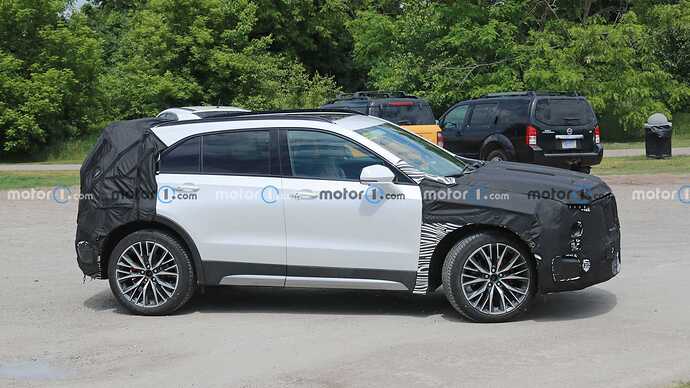 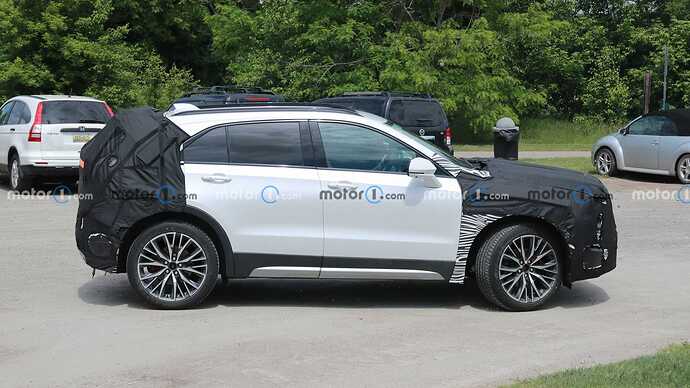 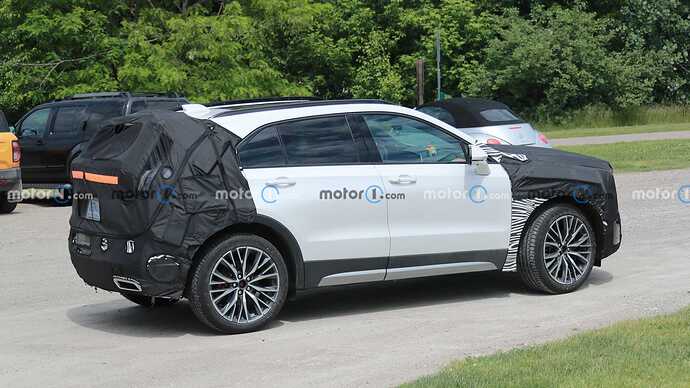 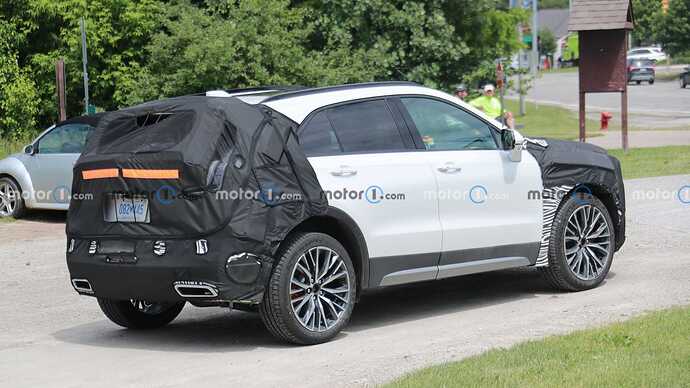 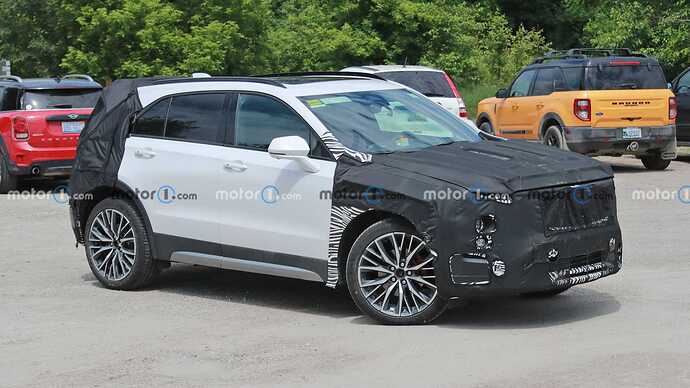 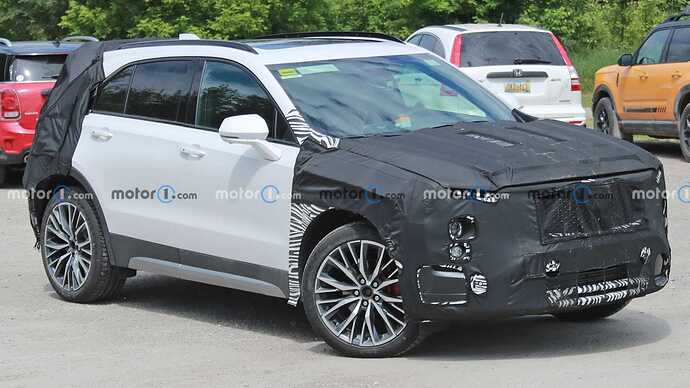 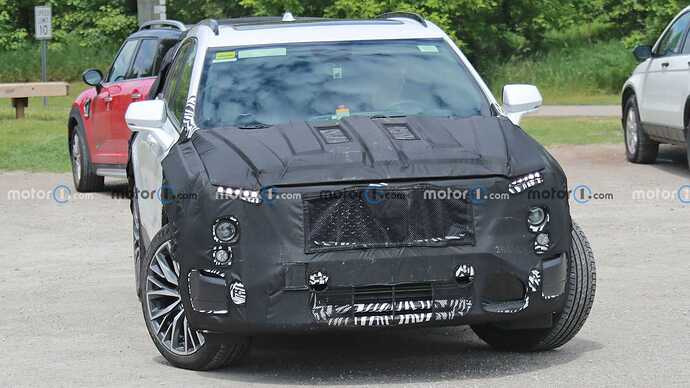 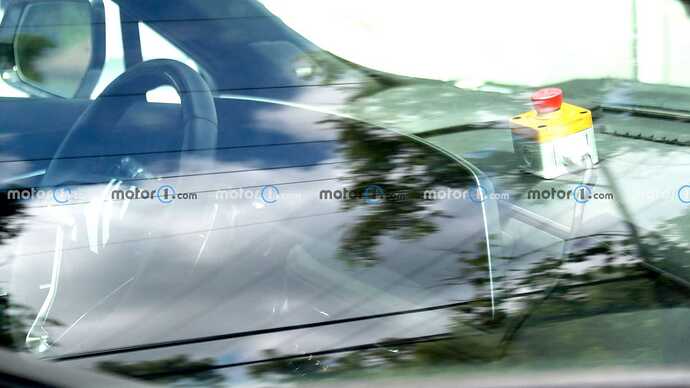 Cadillac is working on a facelift of its XT4, and we have a fresh set of spy shots of its prototype. This time, the thick vinyl camouflage is gone, and the prototype is only partially covered in camo. In other words, it is inching closer and closer to its official reveal. 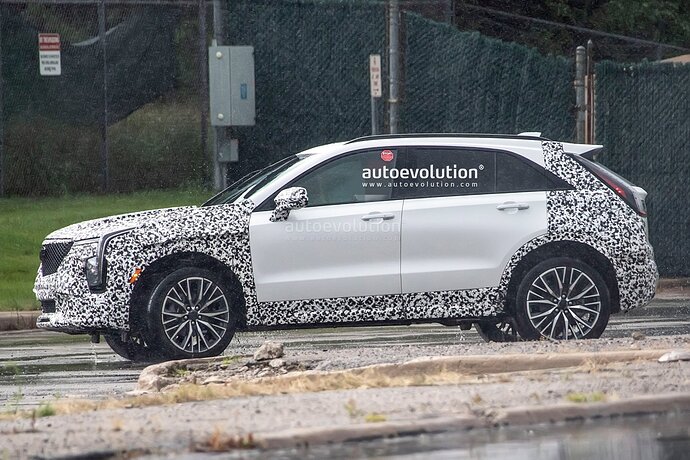 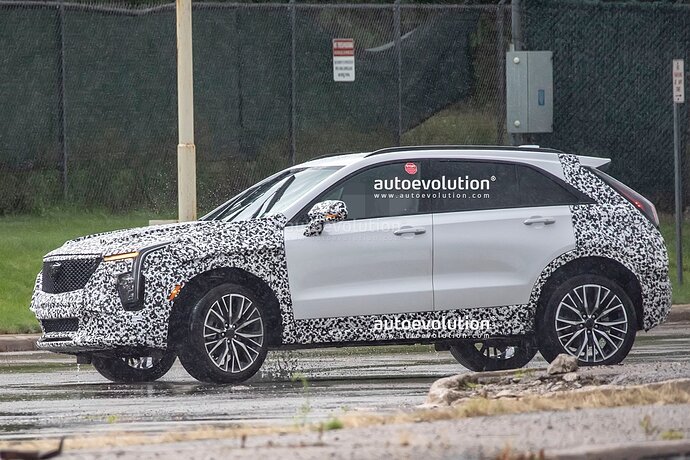 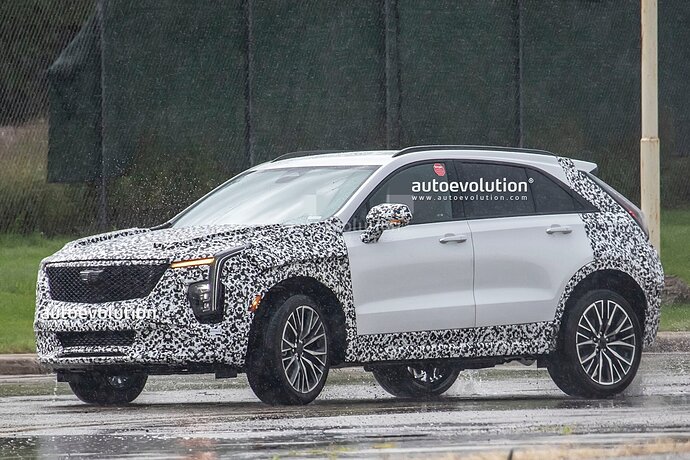 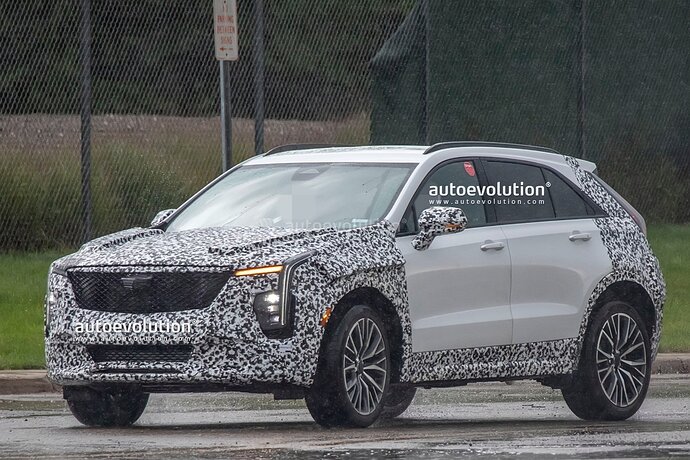 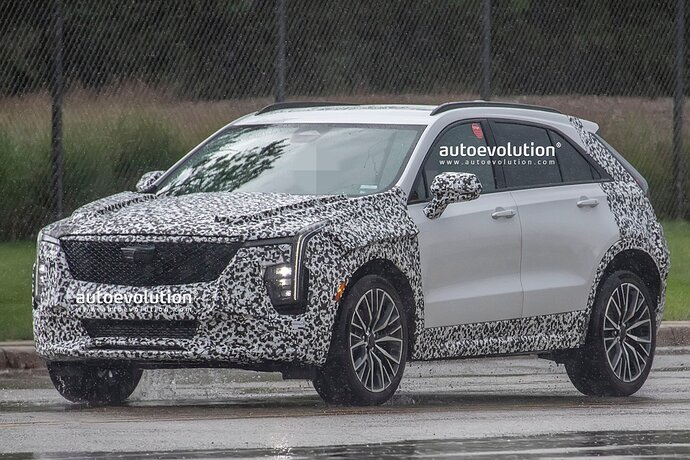 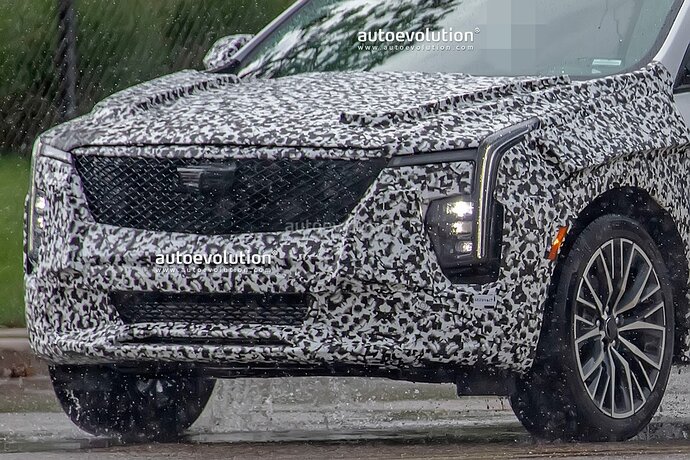 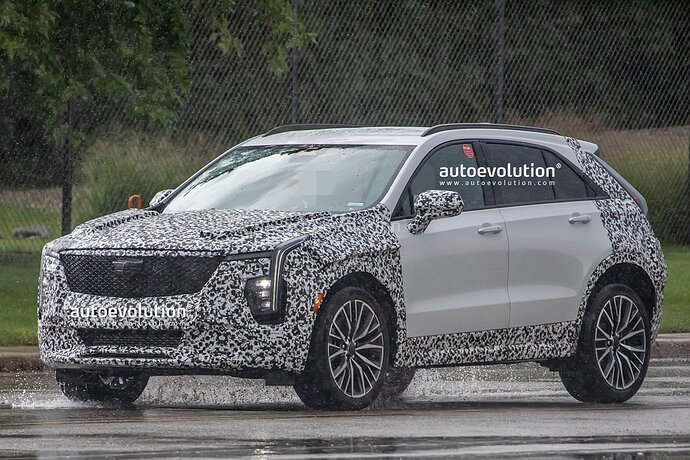 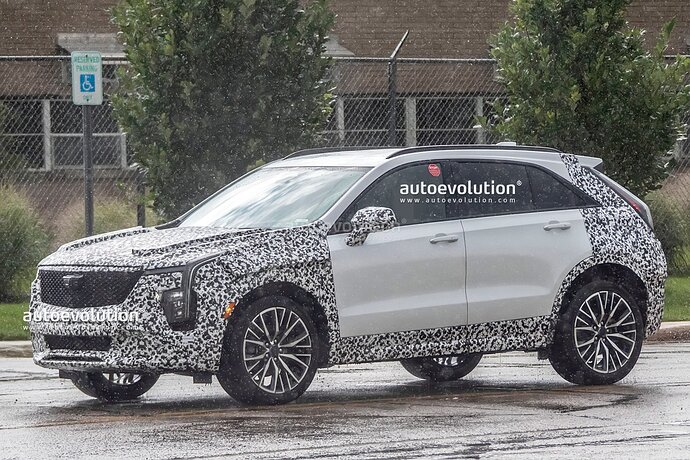 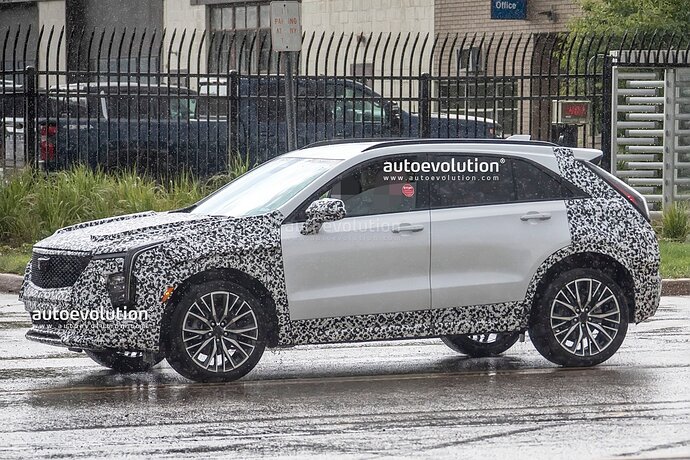 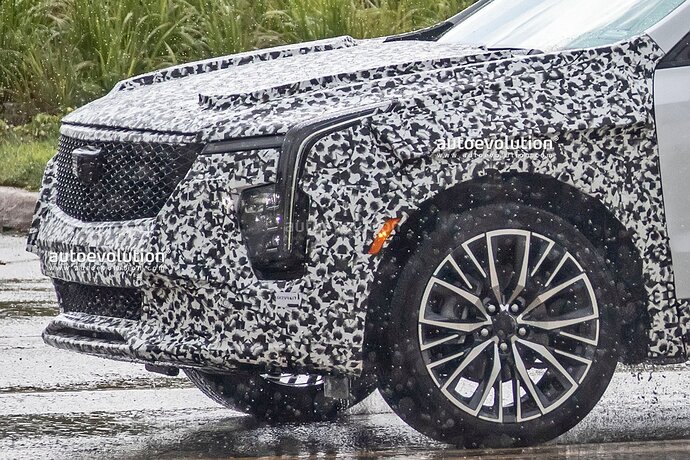 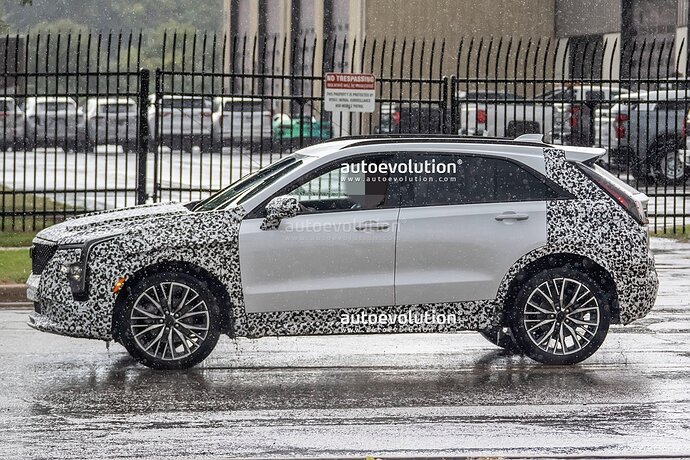 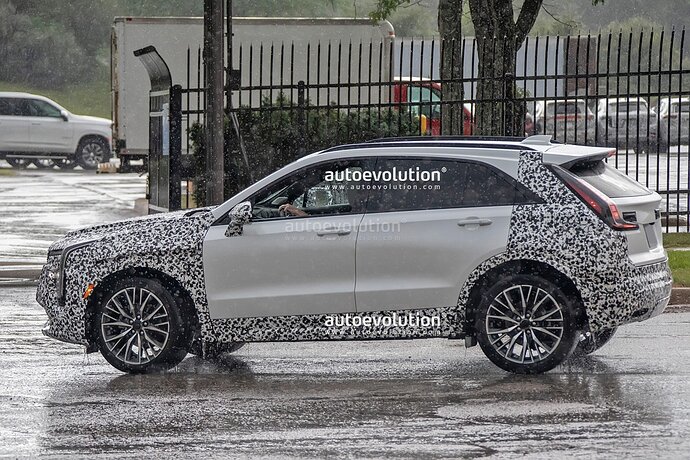 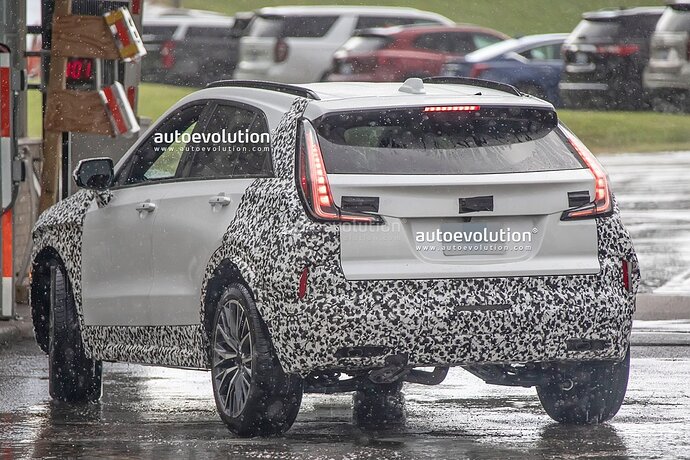 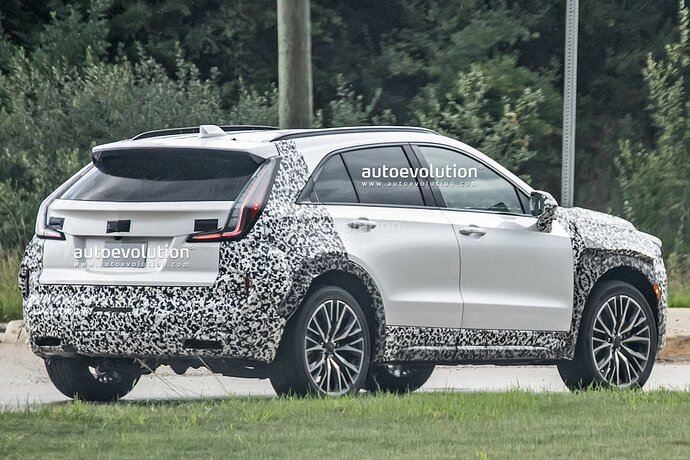 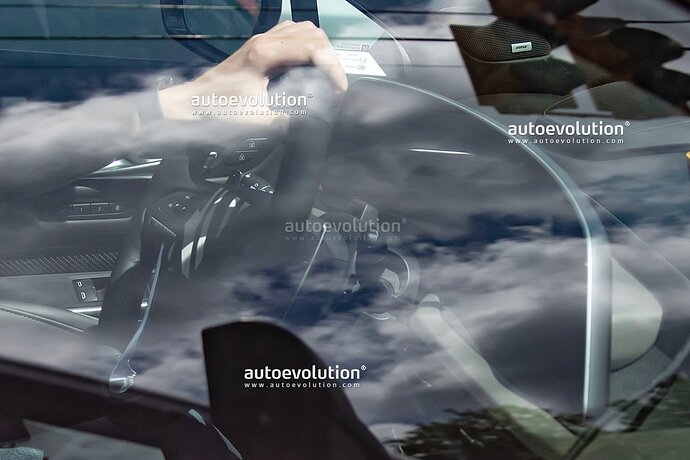 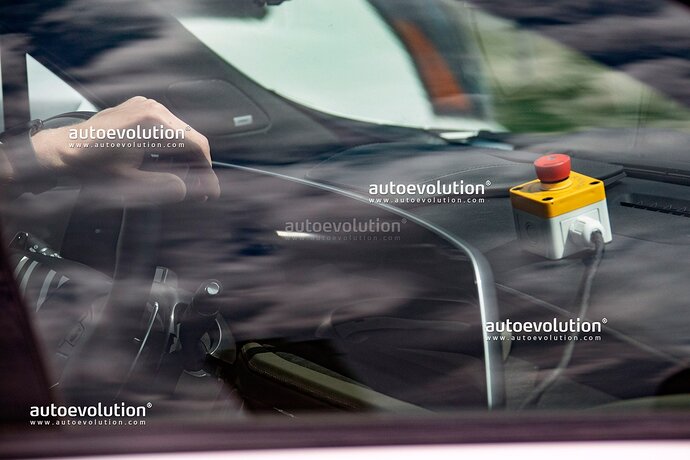 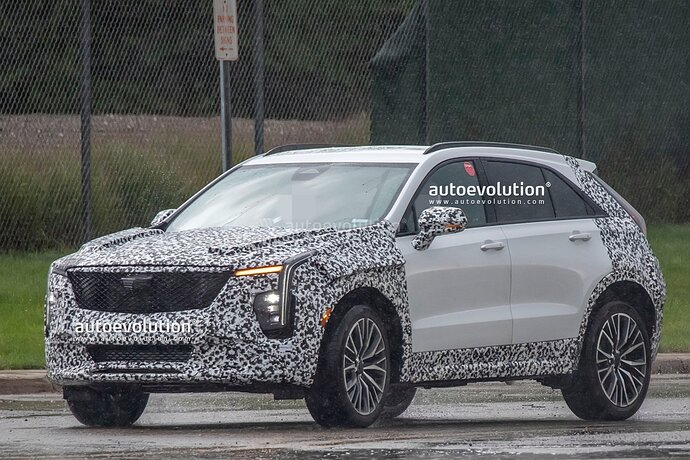