Spy photographers caught a lightly camouflaged prototype of the Vito in Germany, a few weeks after the spy debut of the facelifted EQV. Similar to the latter, the only parts of the Vito’s bodywork that remain under wraps, are the front bumper, the headlights, the taillights, and portions of the tailgate.

The facelifted Mercedes-Benz Vito / eVito is expected to debut sometime next year, alongside the facelifted V-Class / EQV (passenger variants) range. 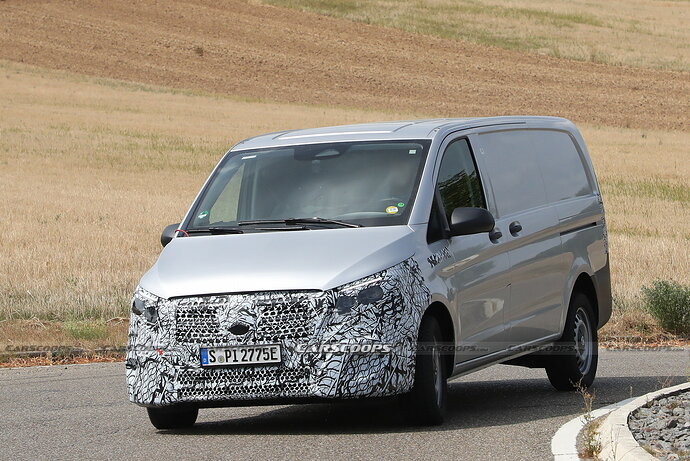 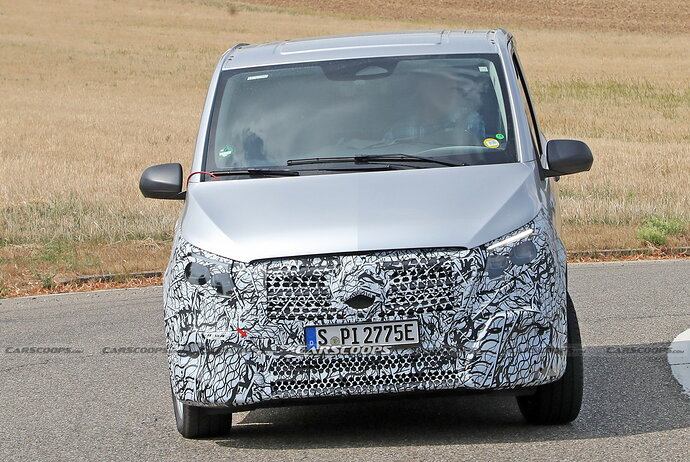 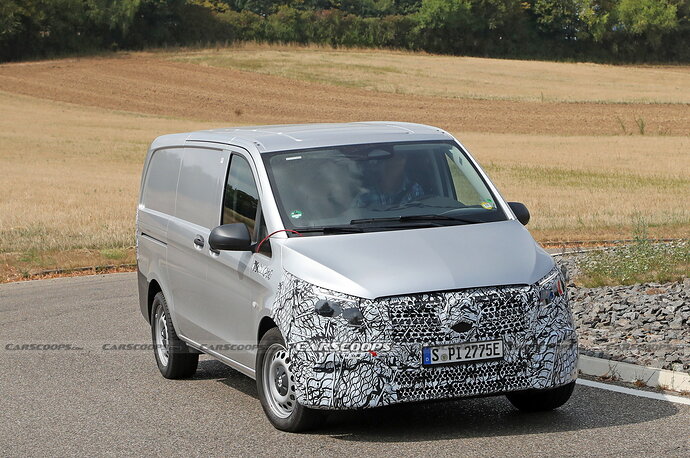 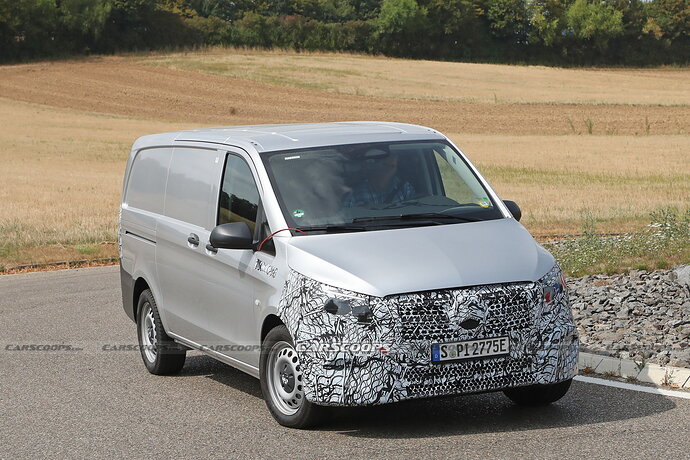 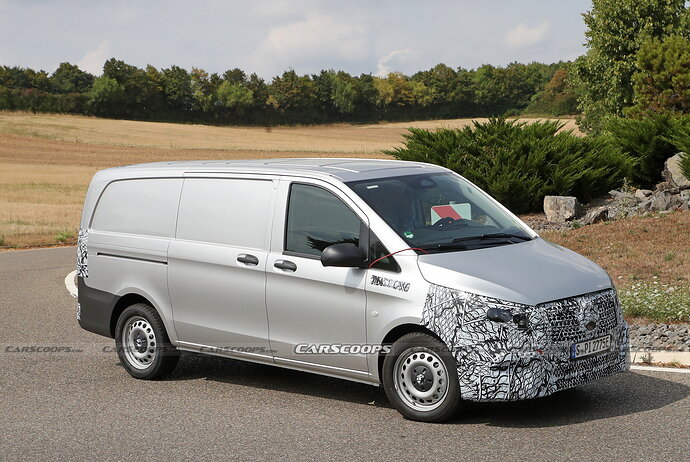 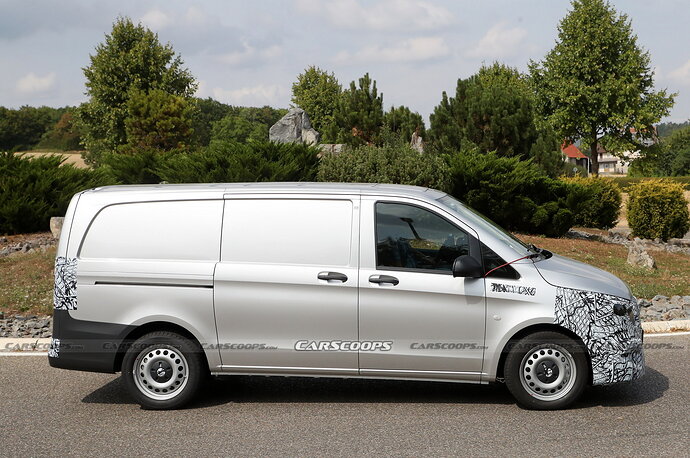 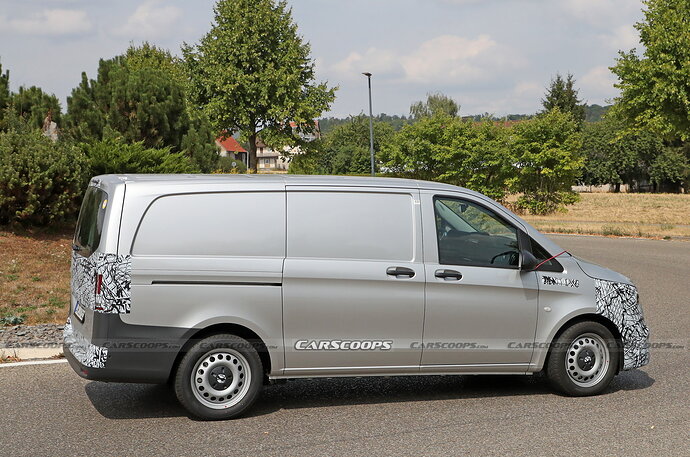 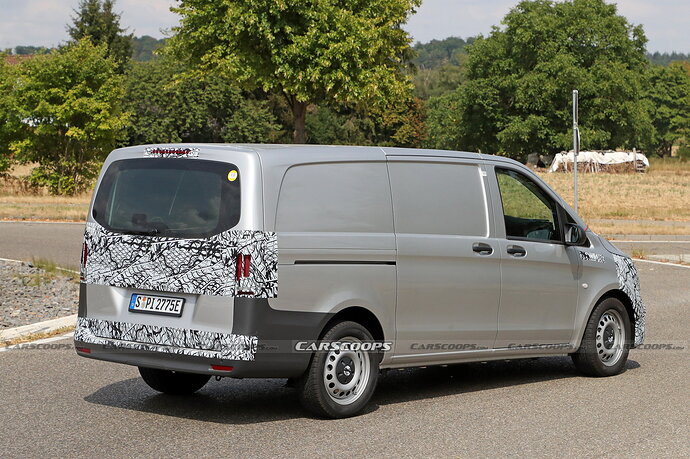 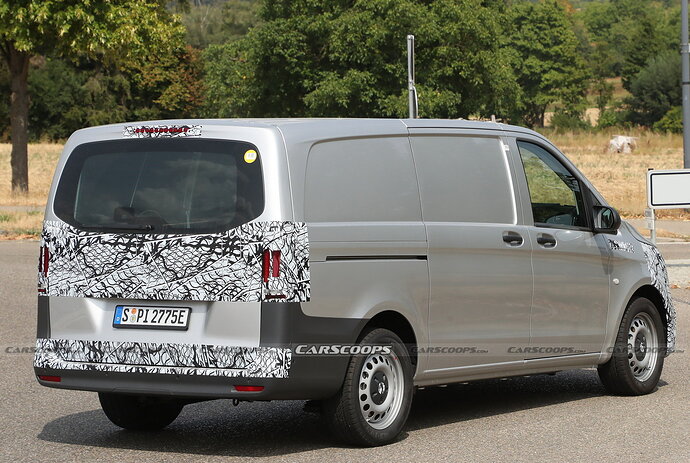 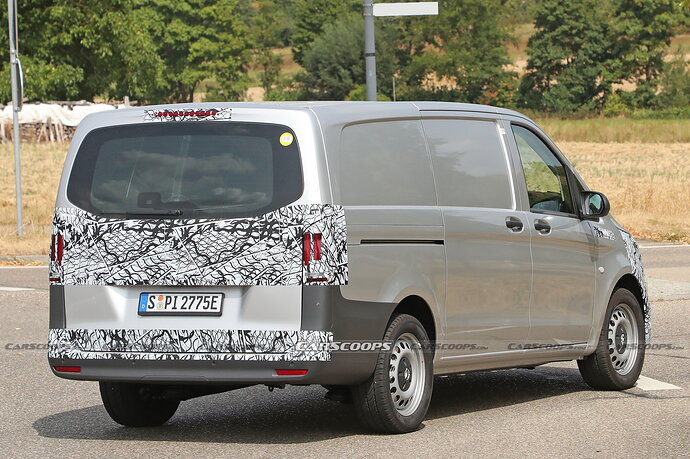 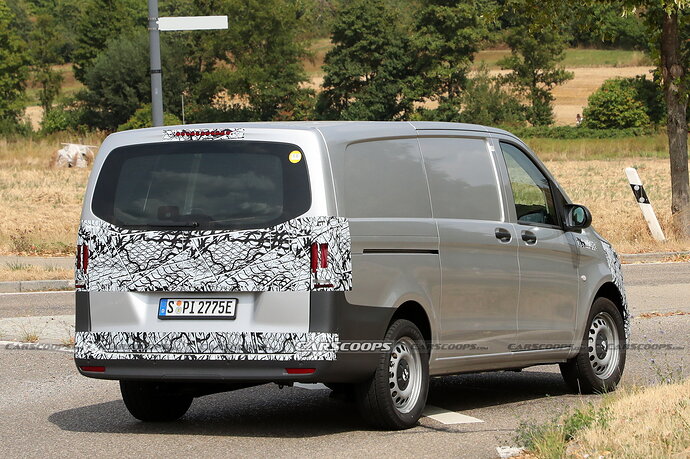 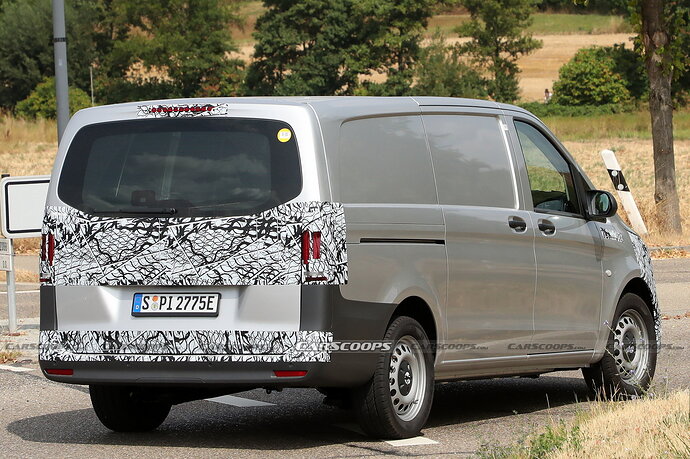 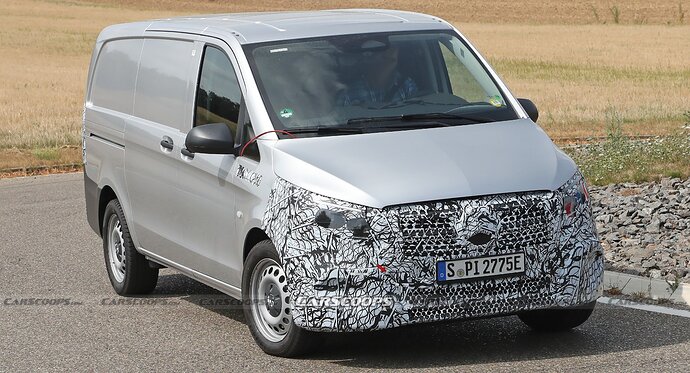