The patent drawings of the production model of that electric open two-seater.

There are no technical specifications yet, so we have to make do with the very enthusiastic figures that MG gave the Cyberster. The Cyberster Concept was on paper capable of a 0-100 sprint in less than 3 seconds and an electric range of 800 kilometers.

2024 as a possible introduction year. 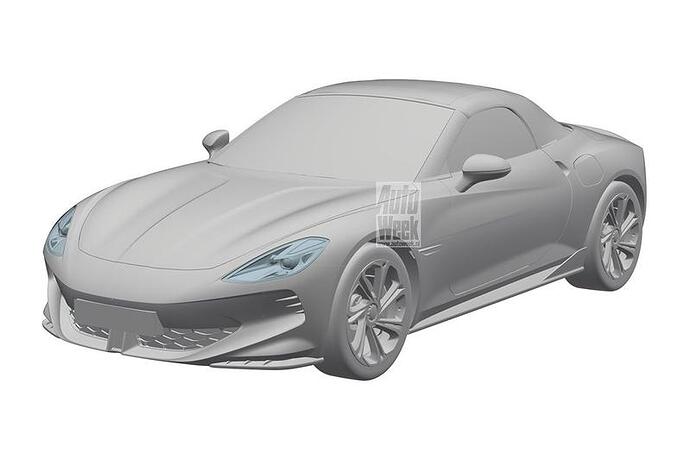 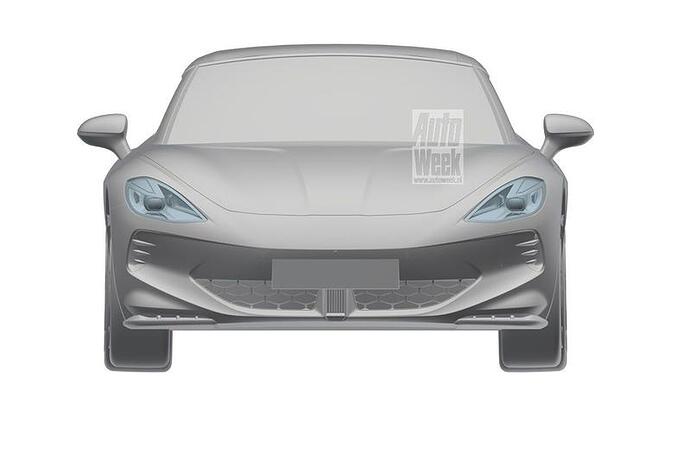 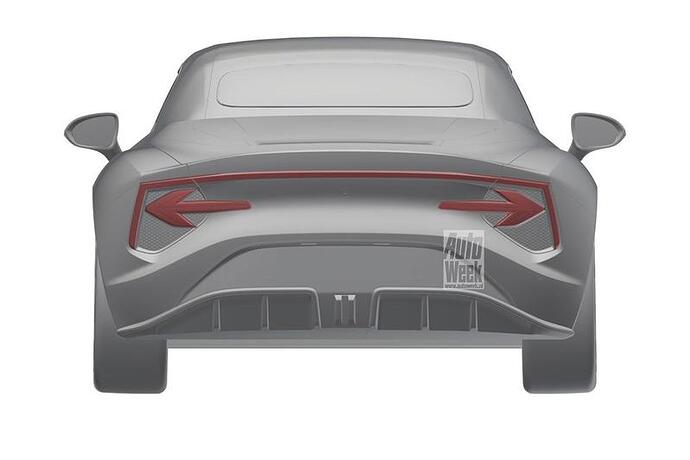 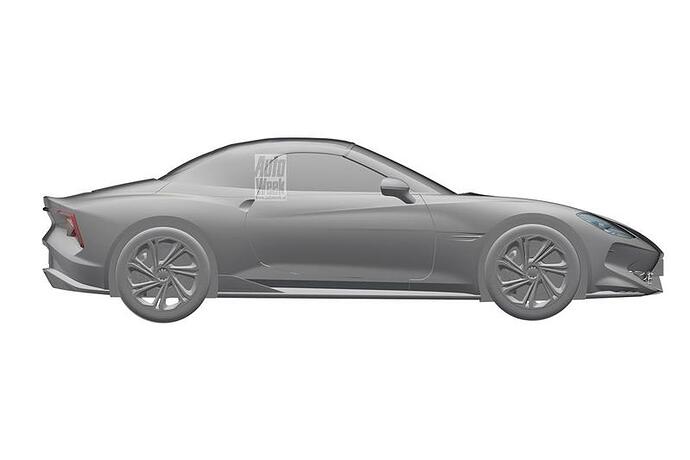 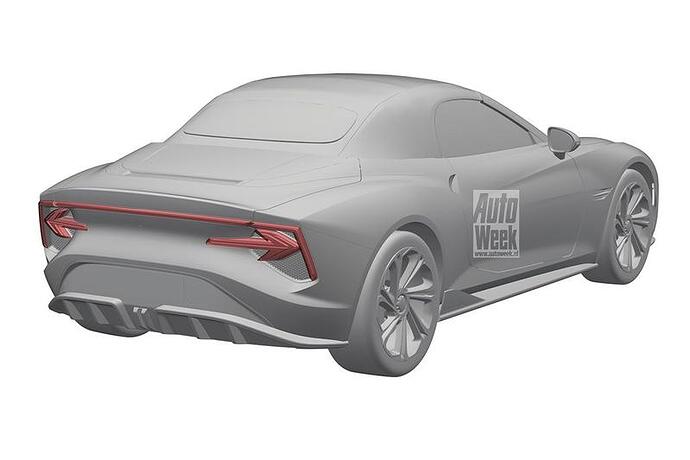 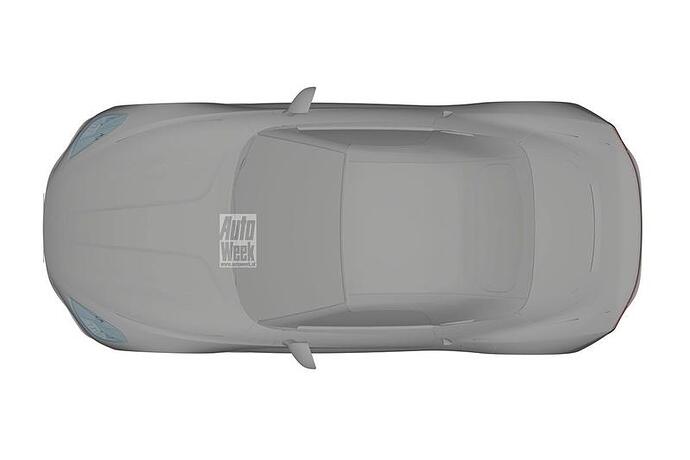 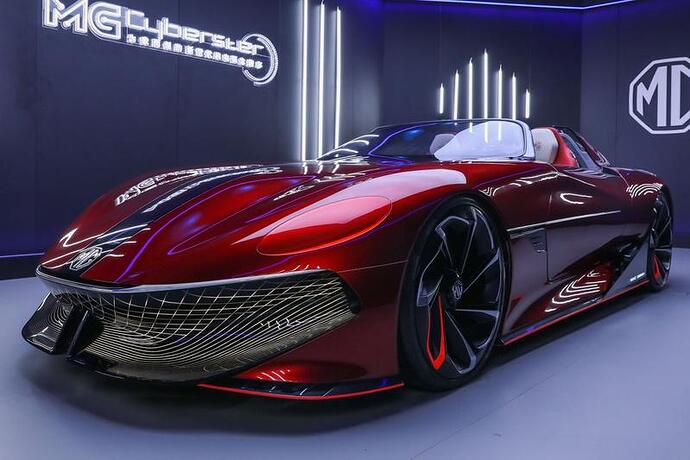 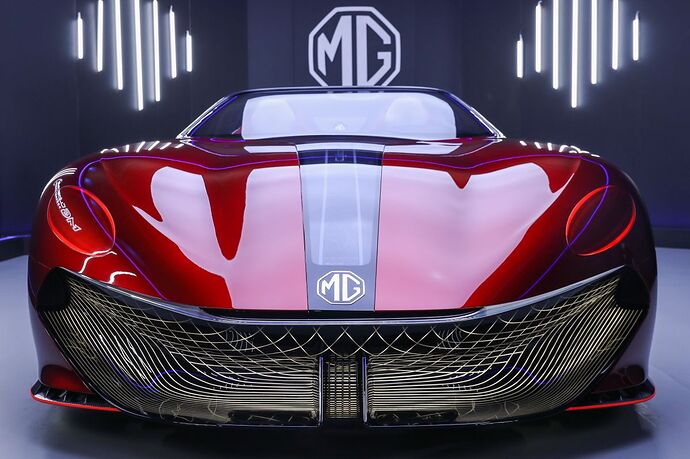 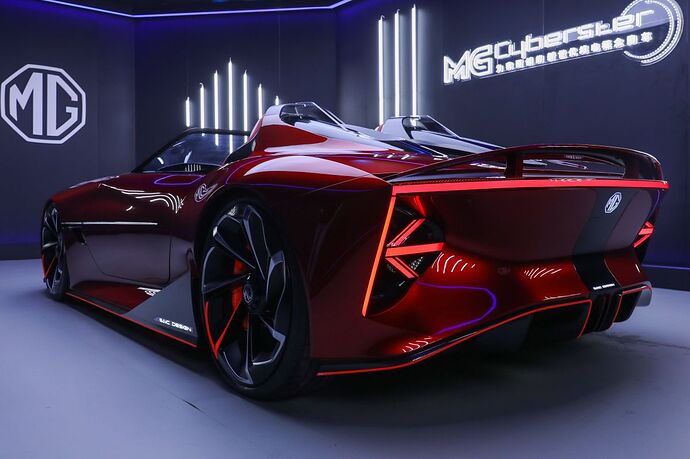 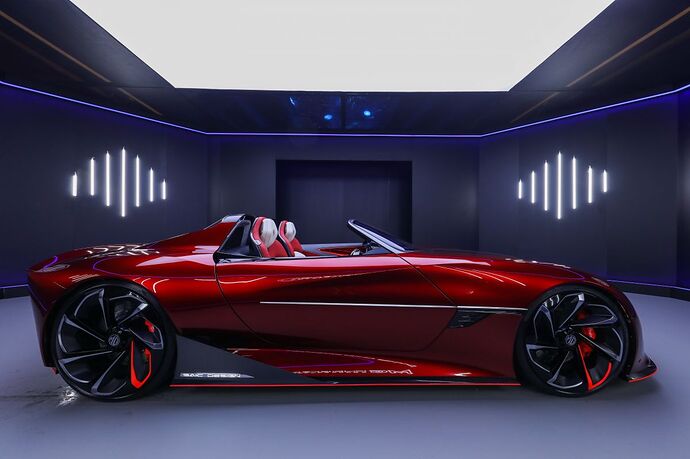 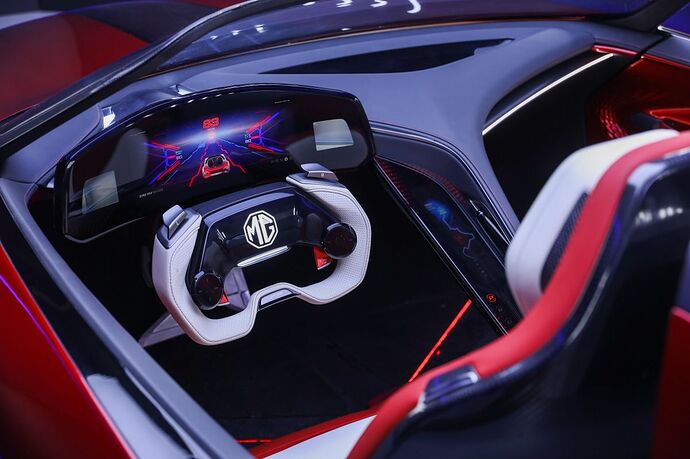 Leaked patent images have revealed the design of the upcoming MG Cyberster. 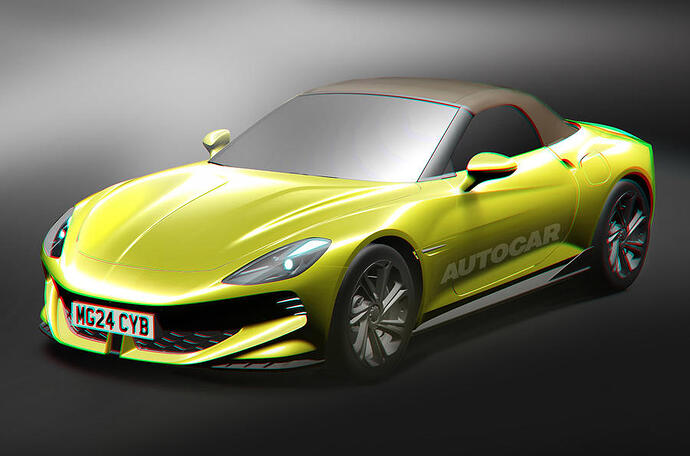 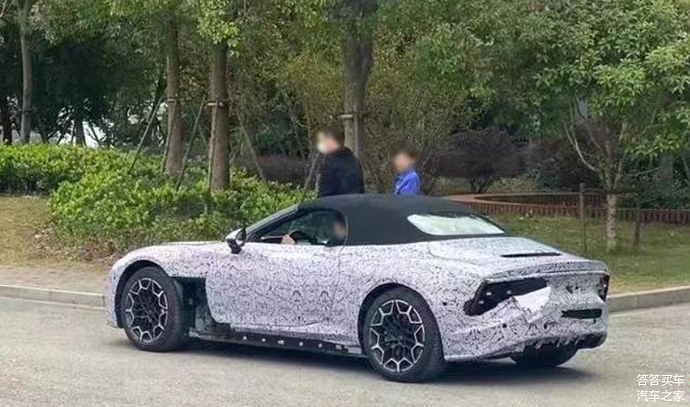 MG Cyberster will be the first 100% electric roadster among generalist brands. A model that is taking shape in China and the key reason why spy photos are counted.

Just under two and a half months before its debut, a prototype has been seen parked in a garage.

Based on the same platform as the MG4, but with a more dynamic tuning of the chassis. Two electric motors with a power of up to 428 HP and powerful batteries, 64 and 77 kWh. 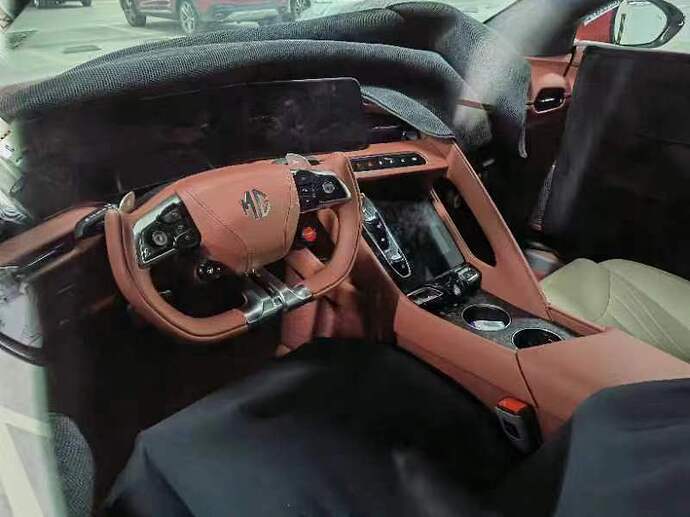 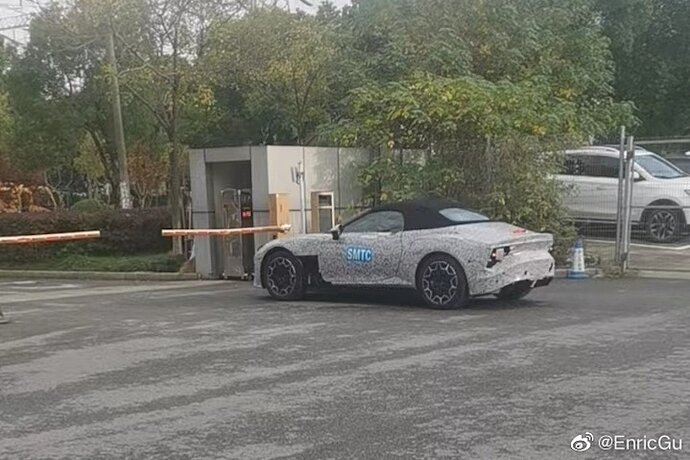 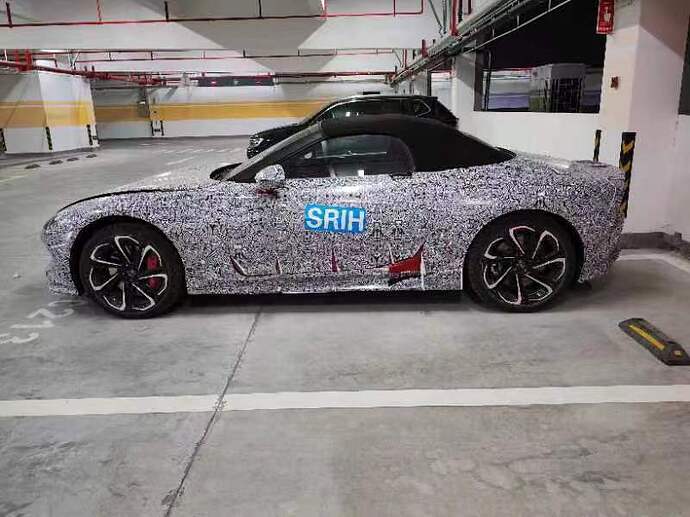