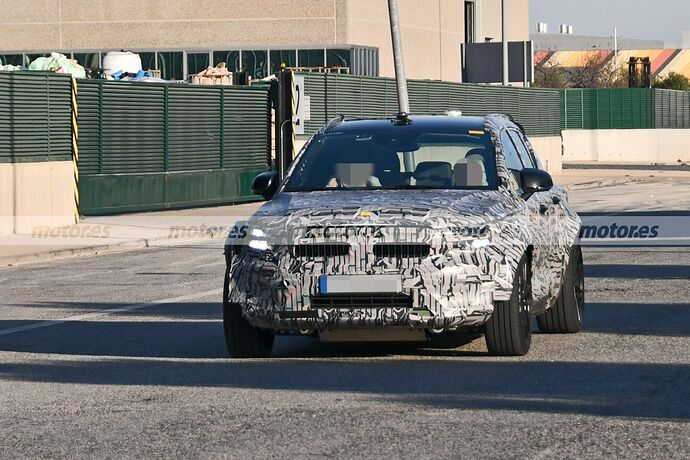 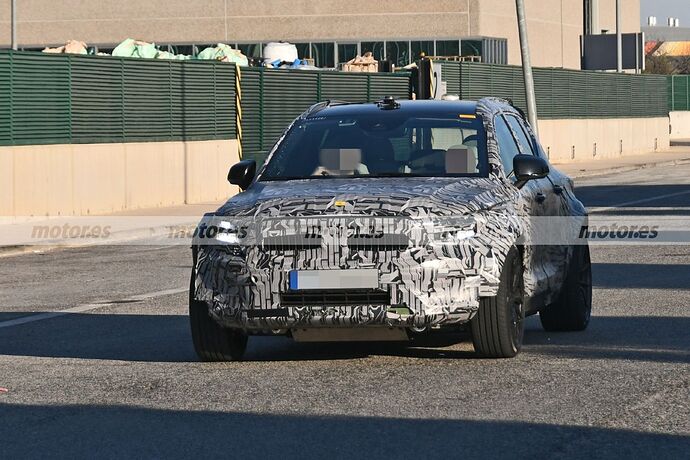 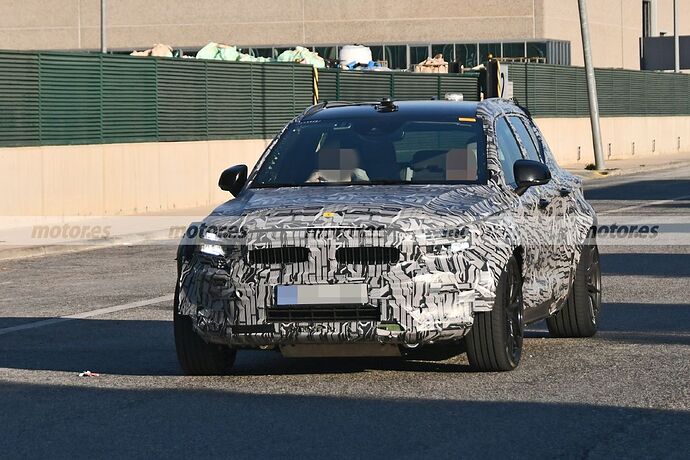 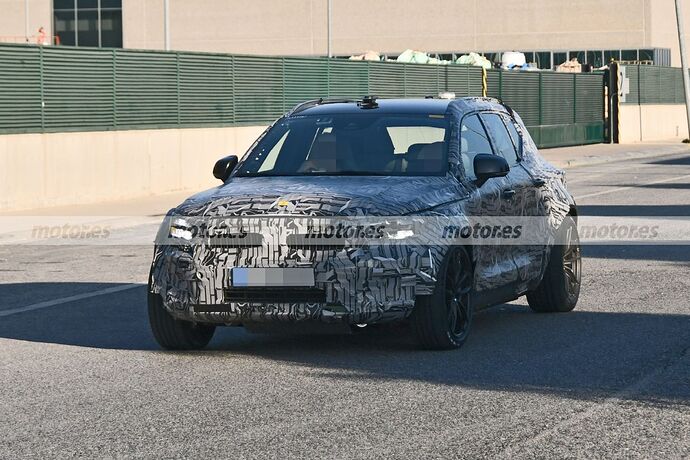 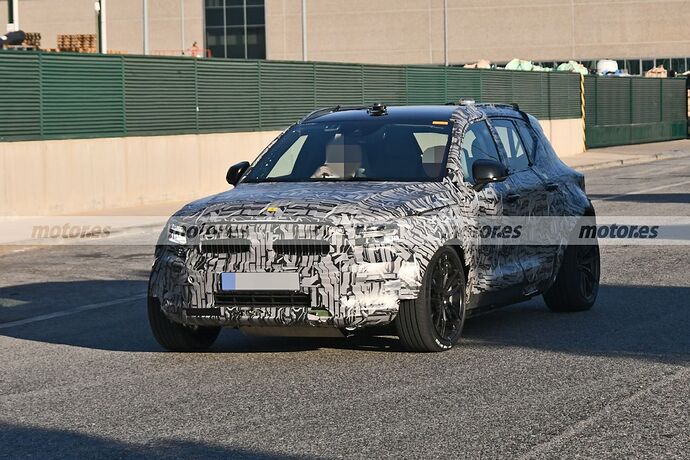 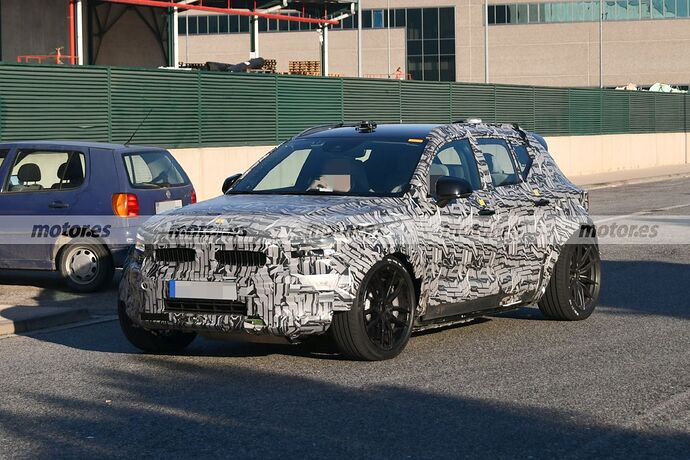 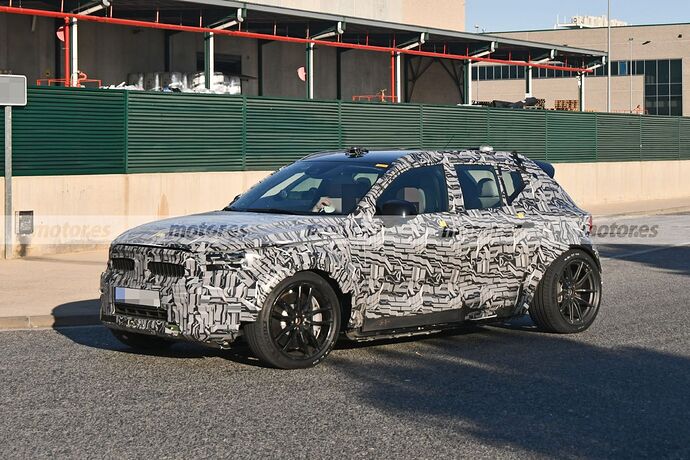 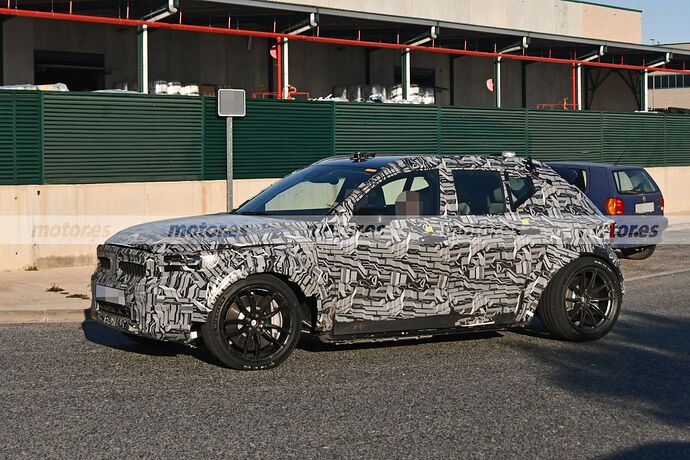 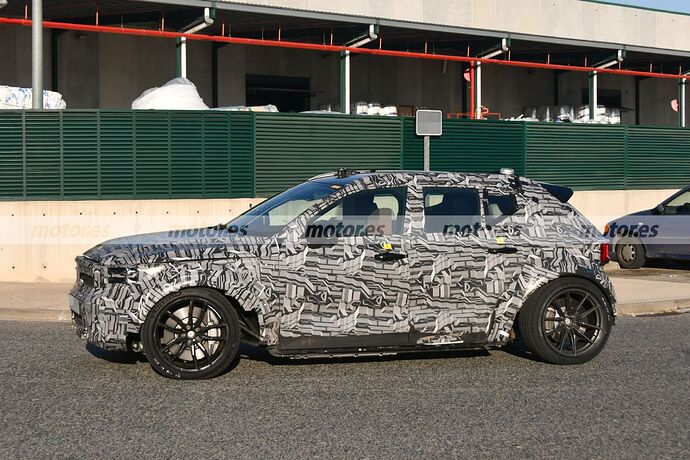 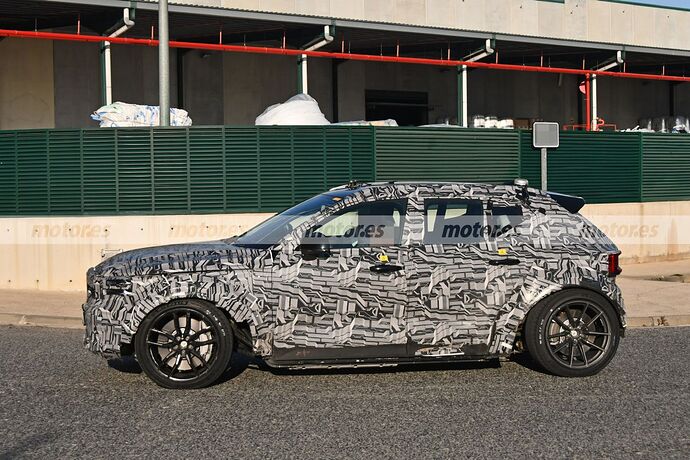 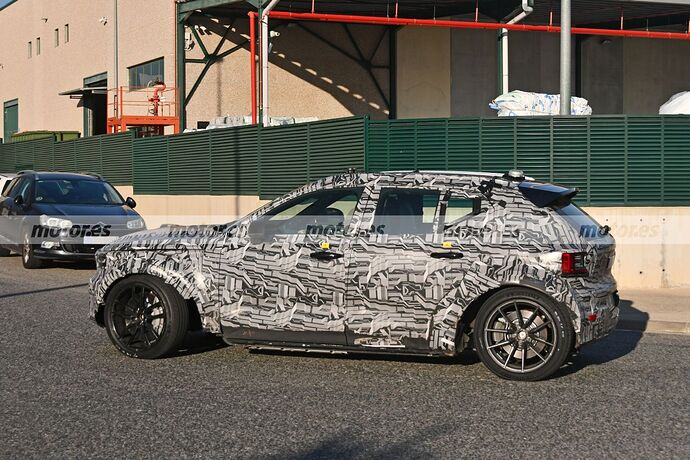 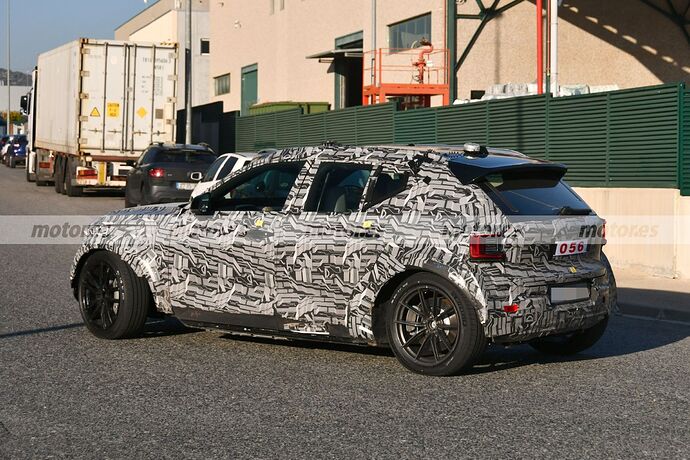 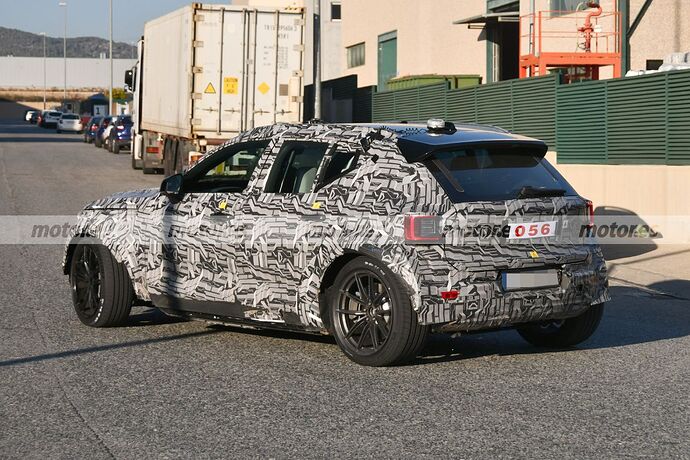 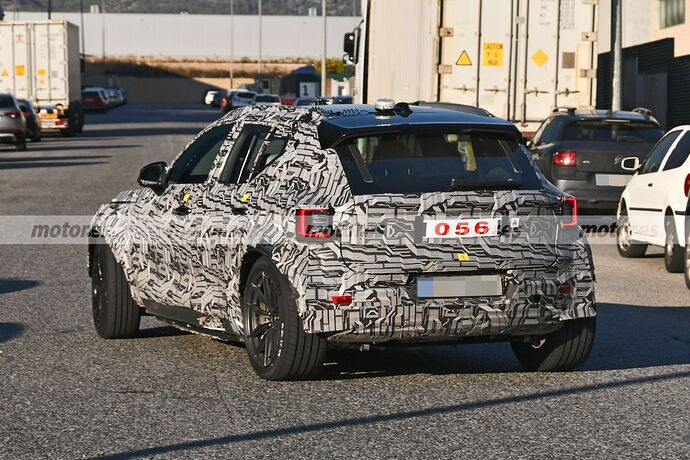 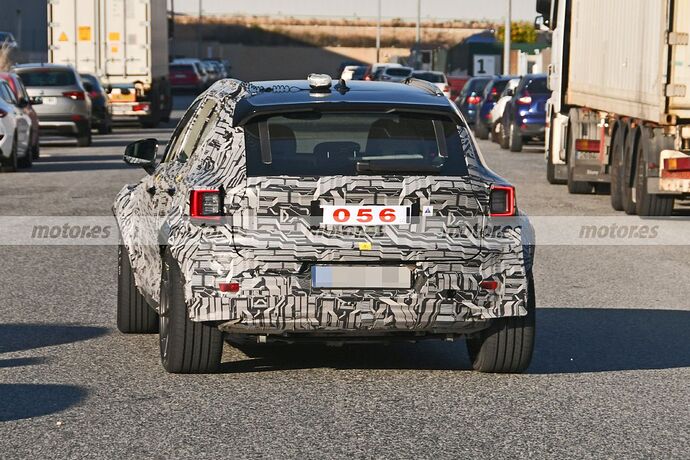 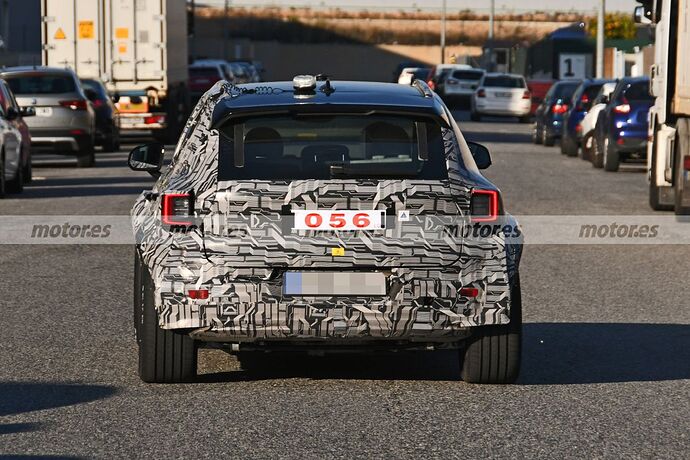 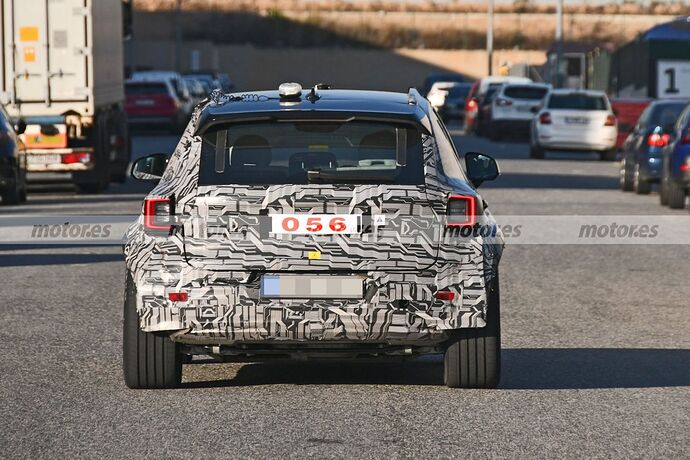 Source: motor.es
Spy photographers have spotted a chassis mule of what appears to be an SUV-Coupé from Polestar, which is believed to become the Polestar 4. In contrast, the Polestar 5 will be a sedan, so this prototype should not be confused with it. 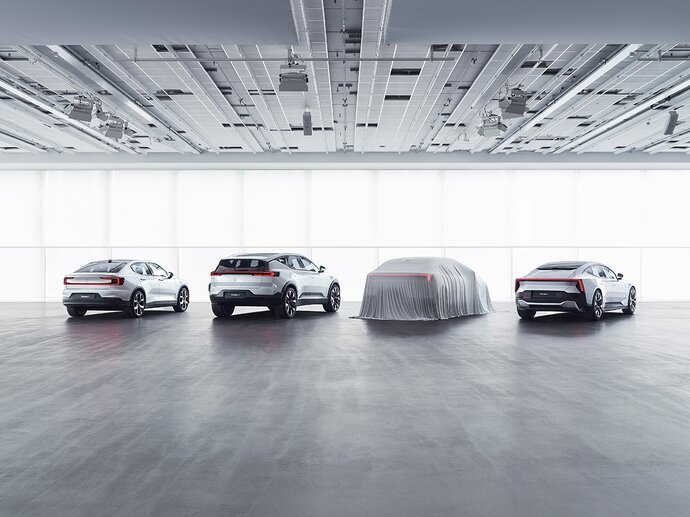 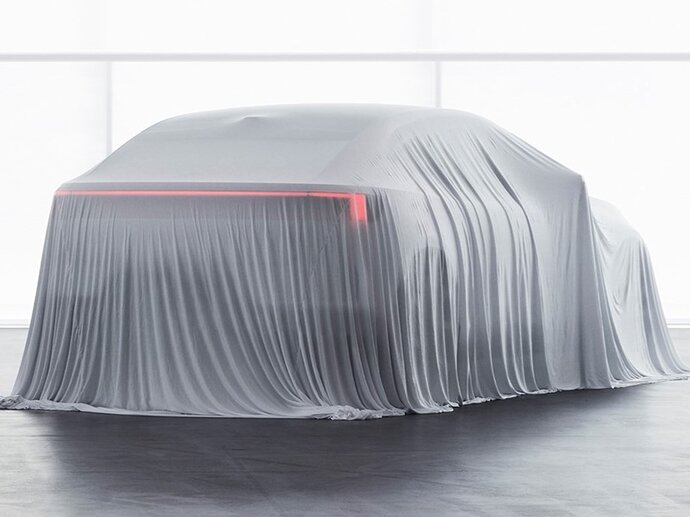 The smaller, more affordable Polestar SUV will maintain the performance drivetrain now associated with the brand, even though it is based on a different group EV architecture dubbed PMA by Polestar (echoing its genetic roots in Volvo’s CMA platform).

The same hardware is called the Sustainable Experience Architecture (SEA) by parent company Geely, which claims this is the world’s first open-source electric vehicle platform. The Polestar 4 will be built at Geely’s Hangzhou Bay factory in China, with production slated to start before the end of 2023.

The boss also confirmed that the third new model would, logically, be the Polestar 5, trailed by the Precept. It means Polestar will launch one new model every year until 2025, by which time sales are projected to rise tenfold from this year’s output to 290,000 vehicles a year.

The first picture of Polestar 4 being tested with a production body. 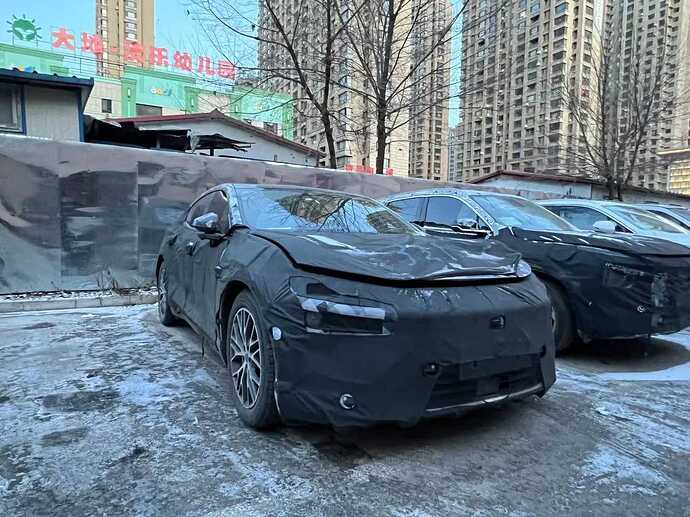 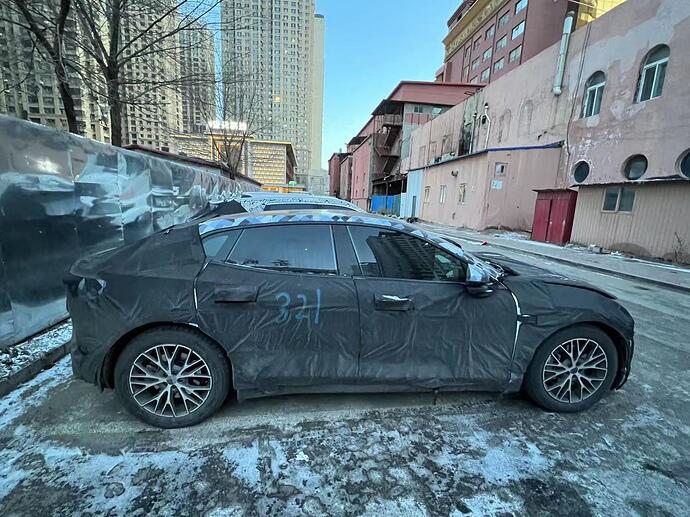