Hunted the new Polestar 5 2024 in its first tests and spy photos.

The goal is to dethrone the Porsche Taycan from the minds of customers, which has managed to carve out a significant niche, especially in the United States . A really important model for the Swedish brand, which will mean getting into one of the most swampy areas of the market, dominated by the Germans. The range will have different power levels, and all with two new generation electric motors that will far exceed 500 maximum power hp, and with all-wheel drive . The new model will debut in 2024. 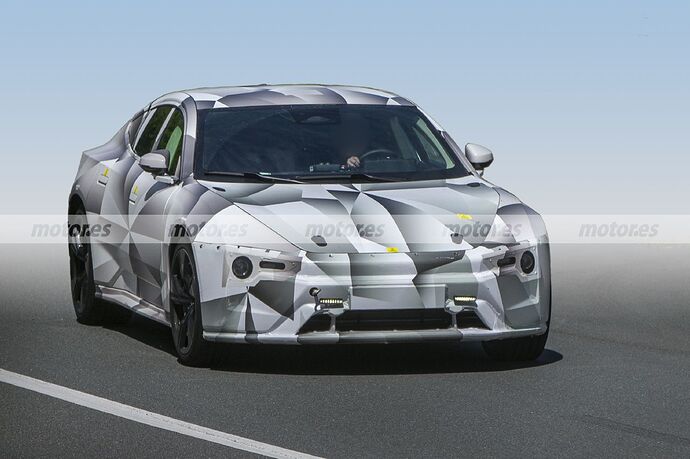 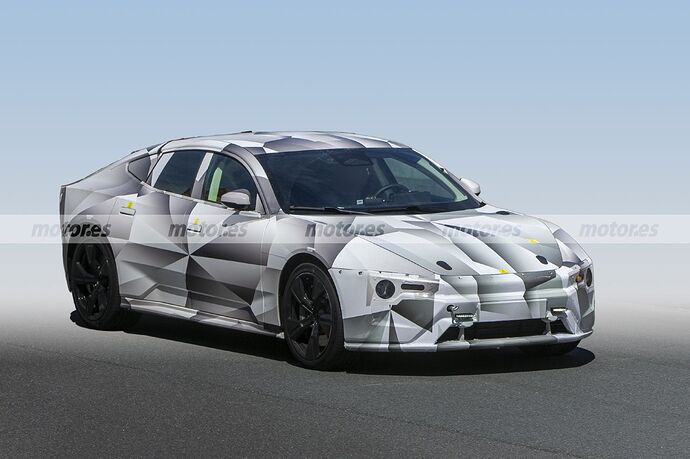 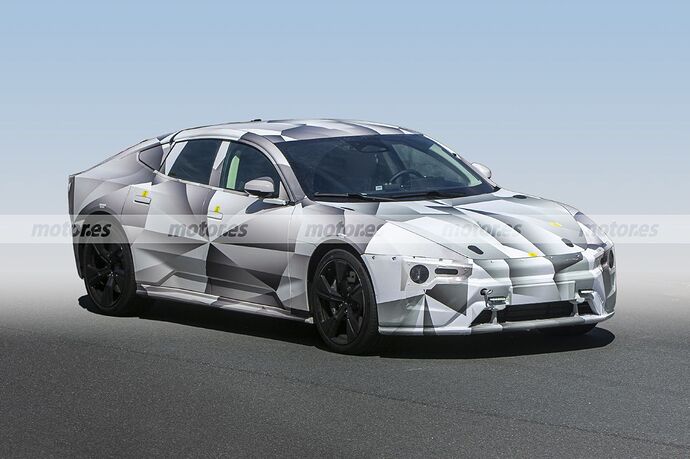 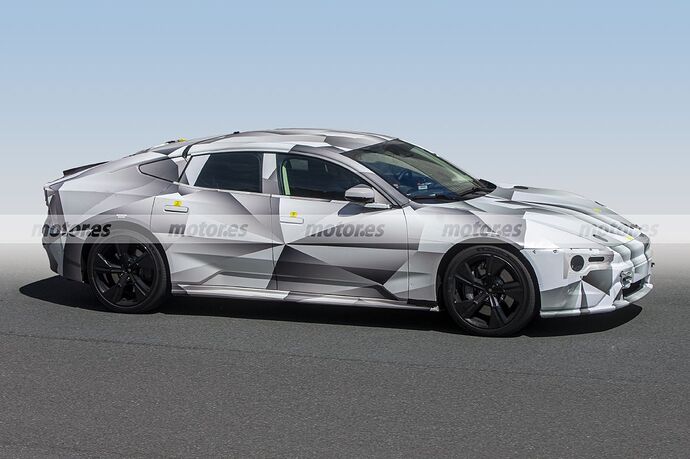 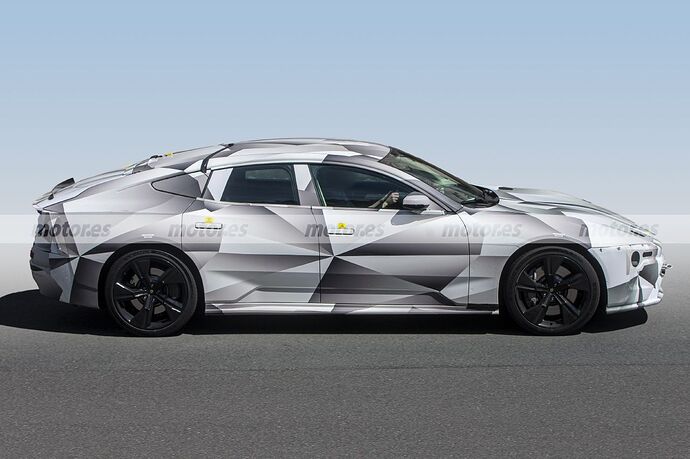 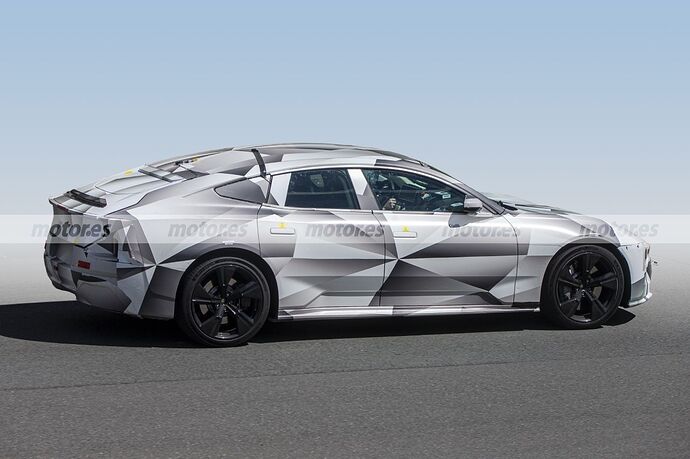 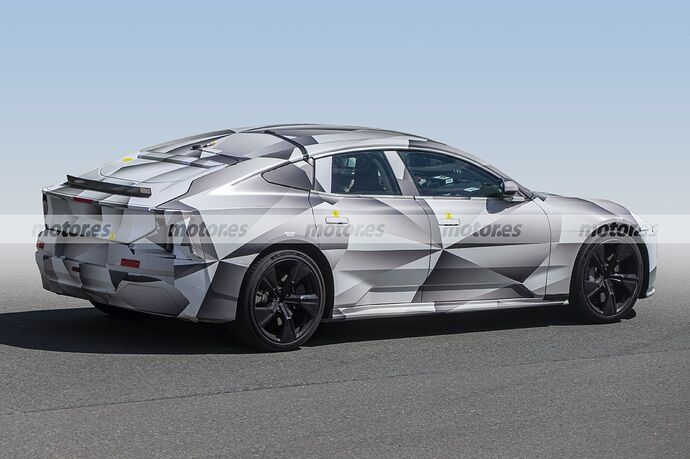 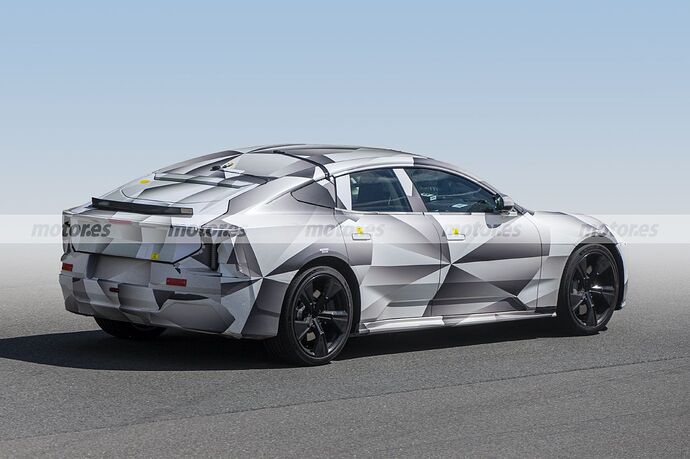 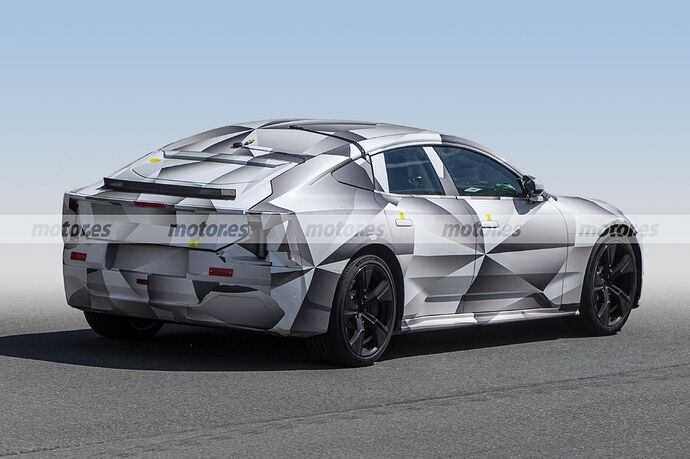 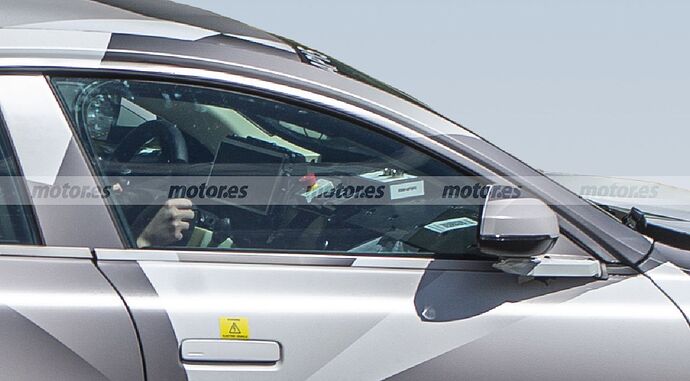 Polestar 5 is revealed in these leaked patents 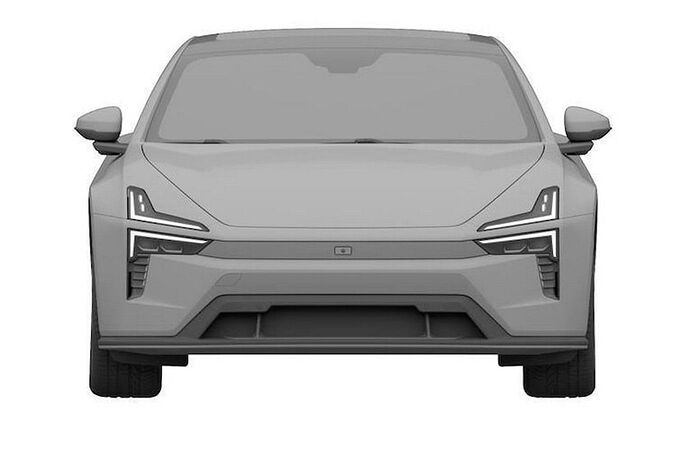 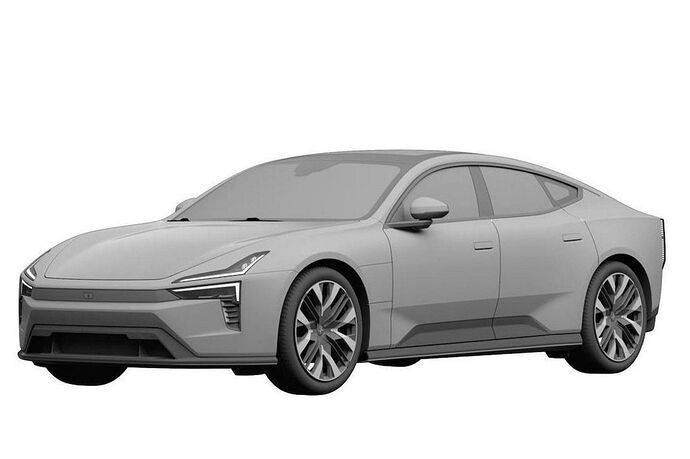 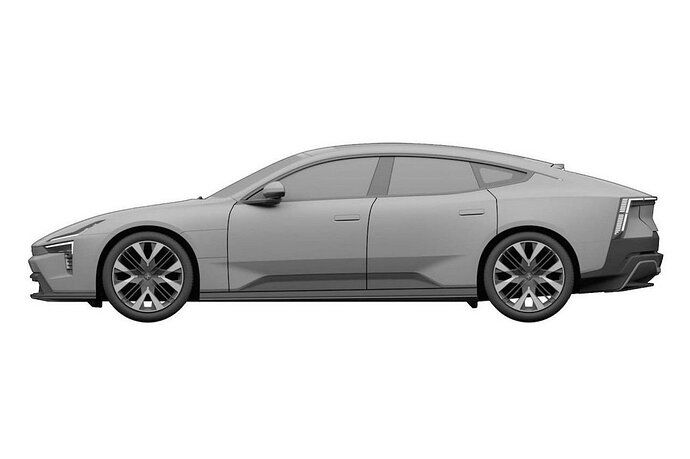 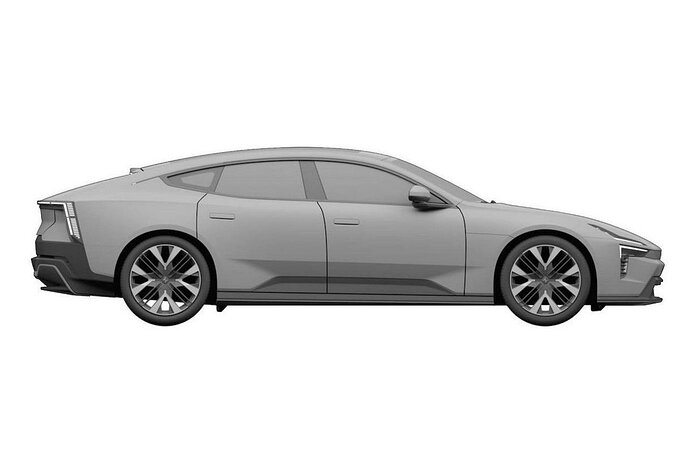 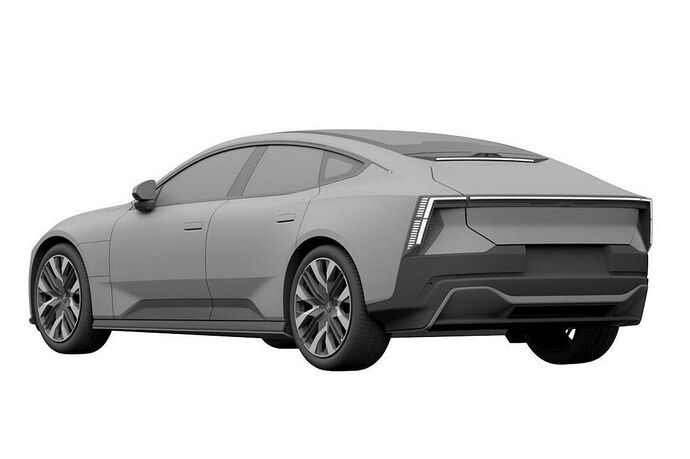 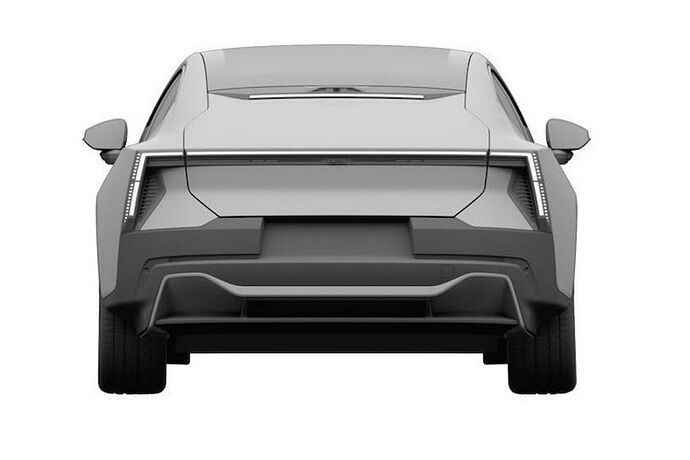 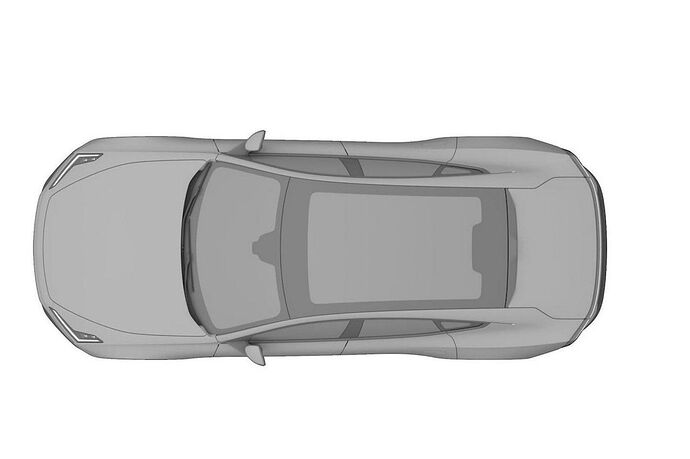