The Renault Master’s next generation has already been investigated in prototype form. The largest van in the Rombo commercial vehicle lineup, scheduled to be released in 2024, surprised people in Sweden by undergoing winter testing in dense fog.

However, it is still easy to observe that the headlights have become thinner and have lost some of their volume. They will also be accompanied by a grill that is more vertical and will display the new style that has been applied in the most recent Austral. A grille with less of an angle towards the bumper than the one that is currently for sale, more complex ornamentation, and a larger version of the manufacturer’s new symbol.

The new Renault Master will also be prepared to house a hydrogen-powered electric option. An option that is a mandatory presence in the range to compete with the rivals of Ford and Stellantis. A new generation of the Mercedes eSprinter will also join the line-up. 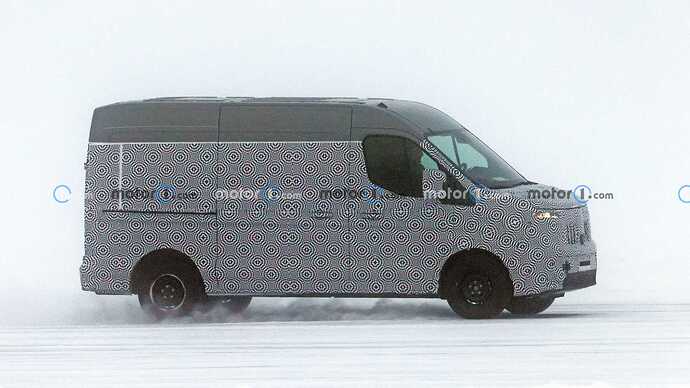 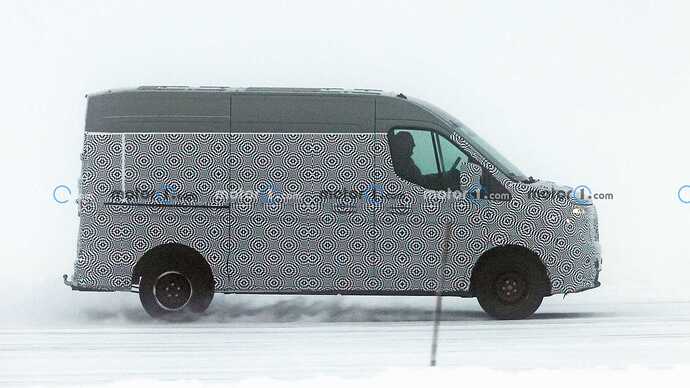 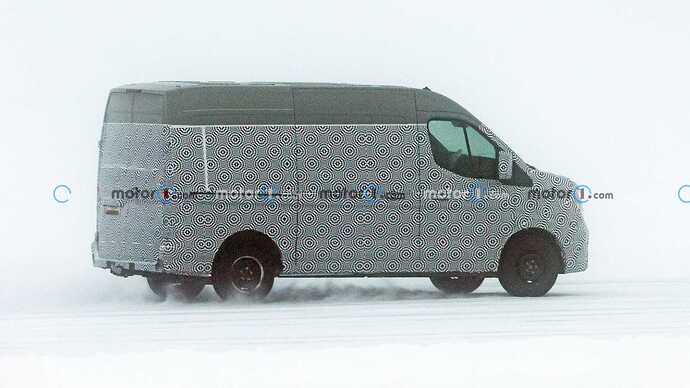 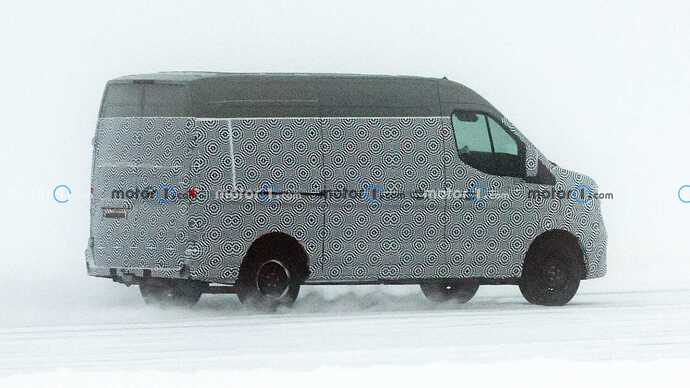 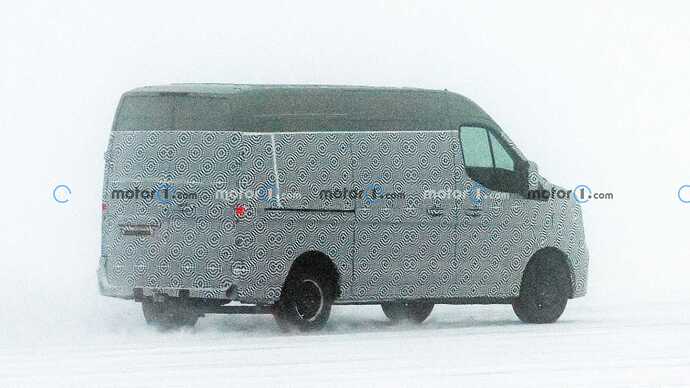 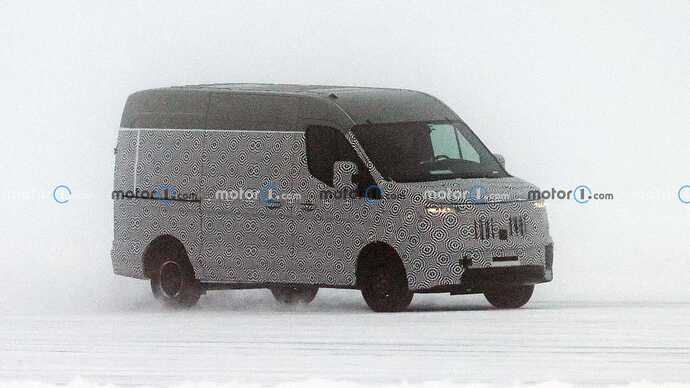 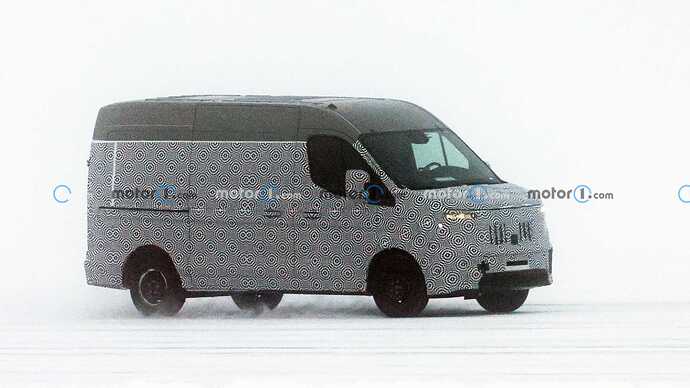 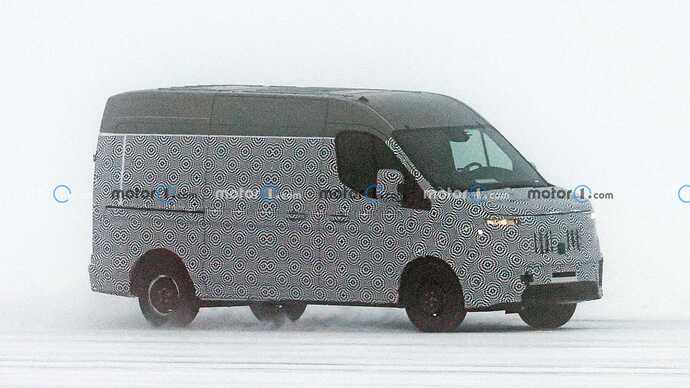 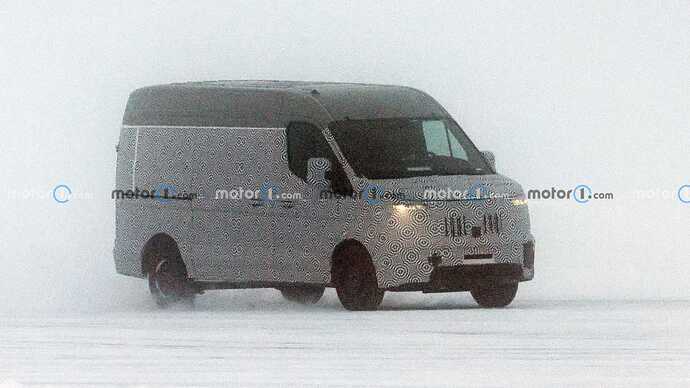 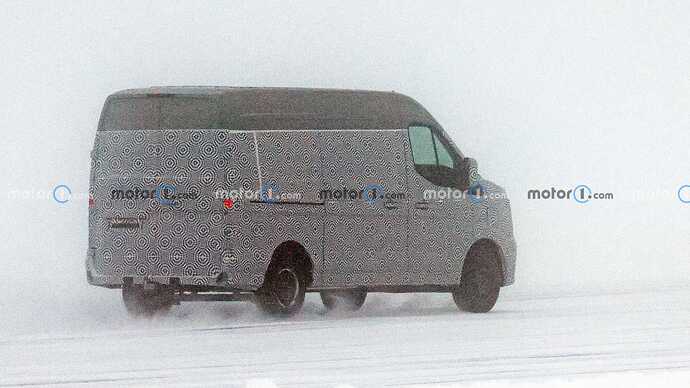