The first spy photos of the new Toyota Grand Highlander. A seven-seater model with more abundance of space and a more refined interior.

Based on Toyota’s ‘TNGA-K’ modular platform, the new model will share the same engine line-up as the current Highlander, the 265bhp 2.4-litre four-cylinder sold across the Atlantic. But, reports suggest that, although the brand will keep this option in the catalog, the hybrid version of this block will also be offered, which yields a maximum power of 243 hp . An option that also opens the door to the development of a Lexus TX, of which there are already rumors that the luxury brand could be preparing. 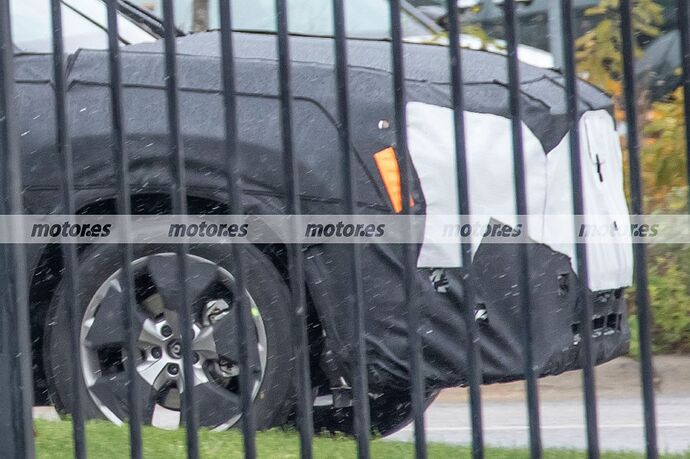 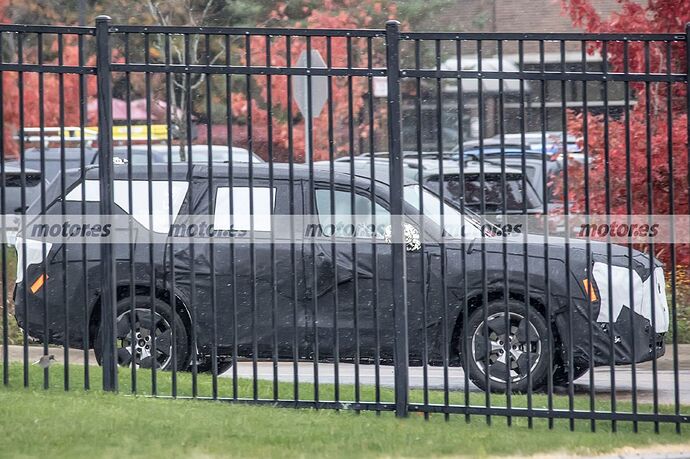 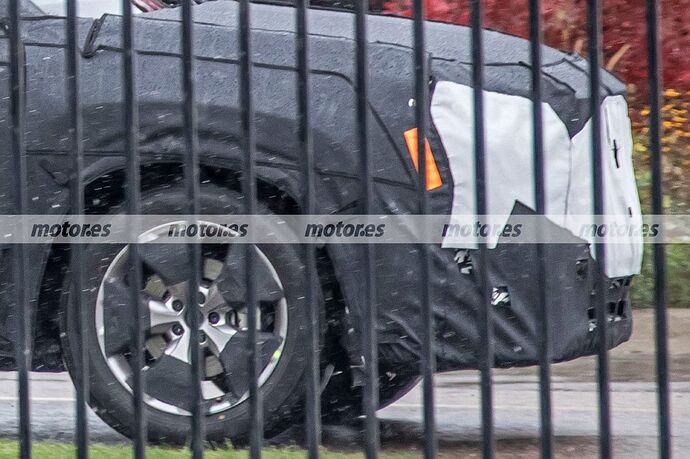 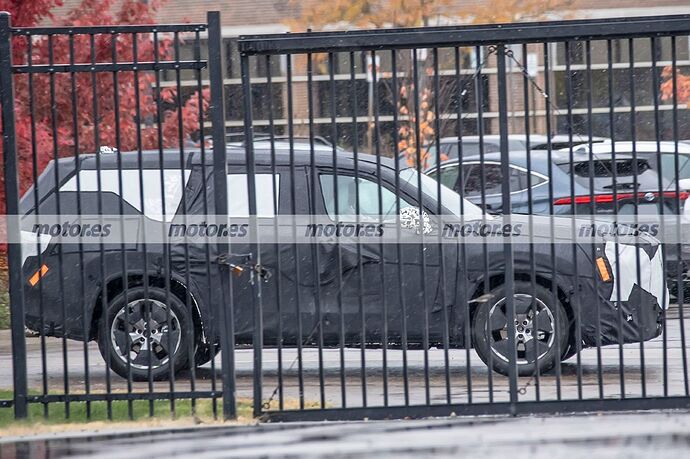 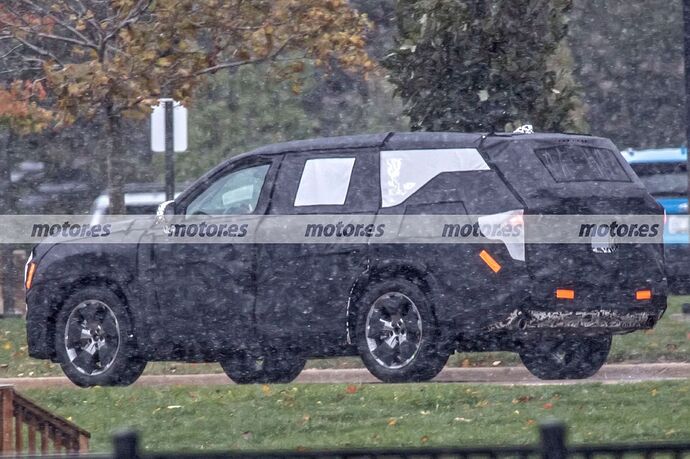 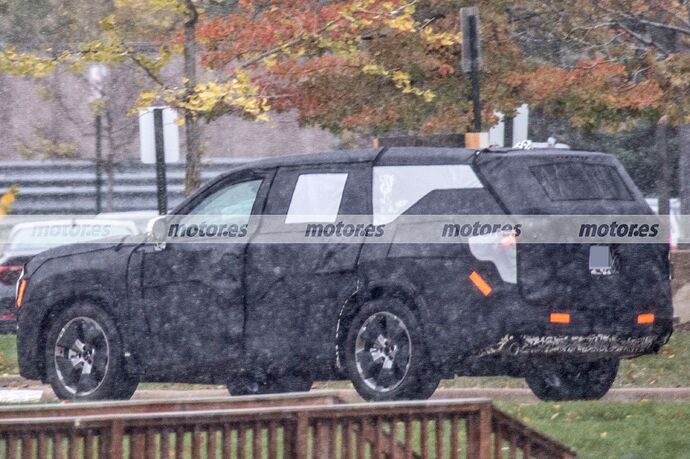 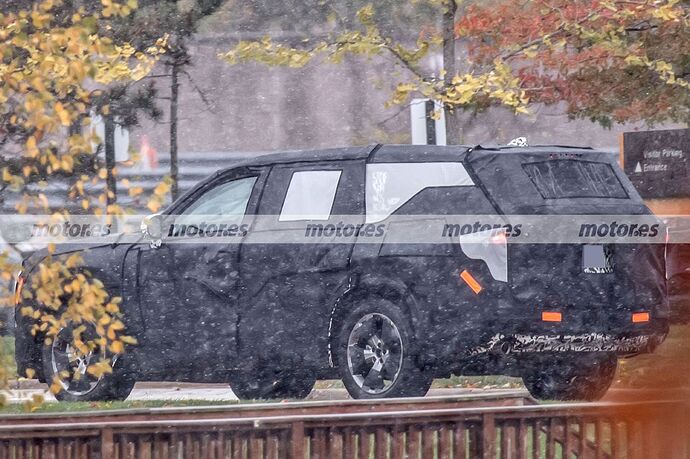 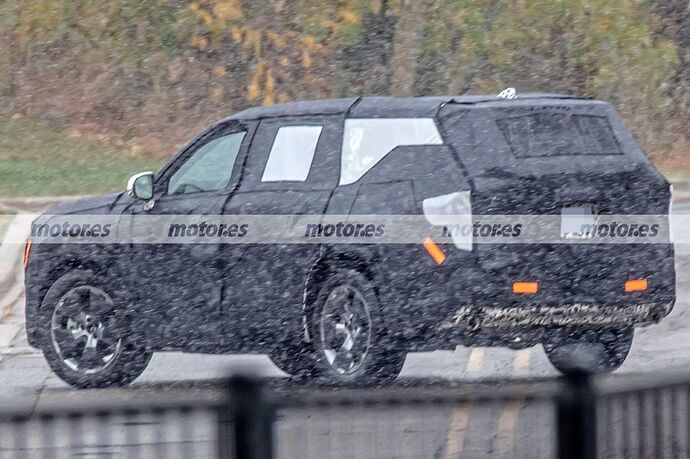 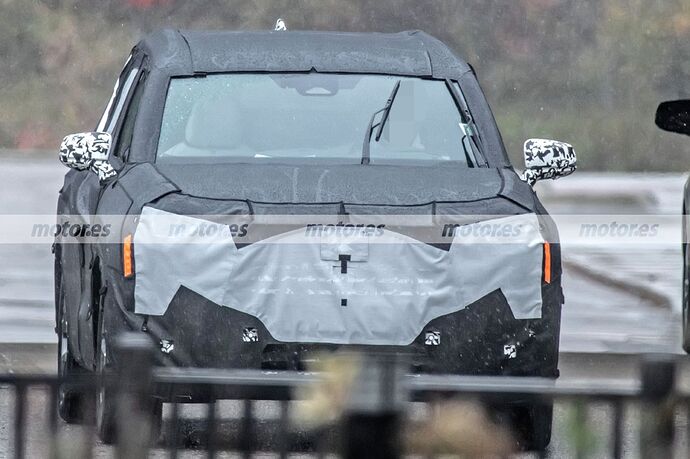 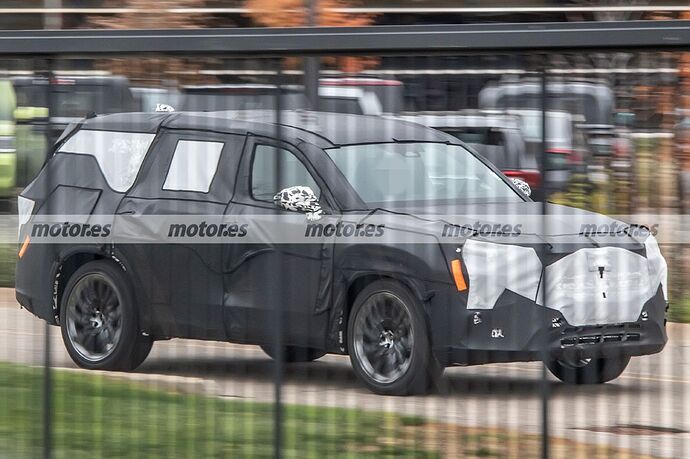 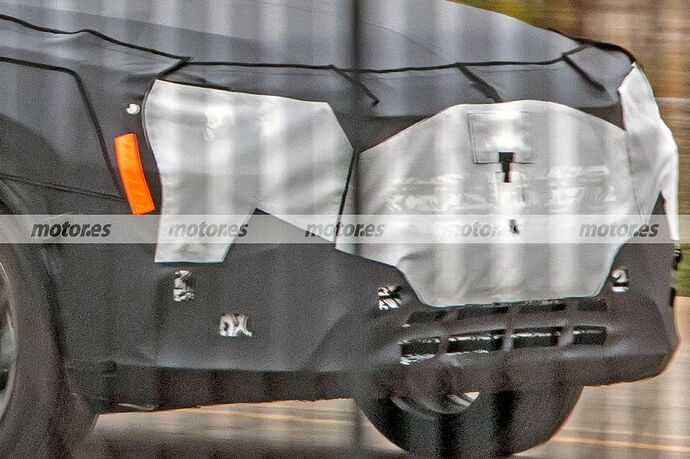 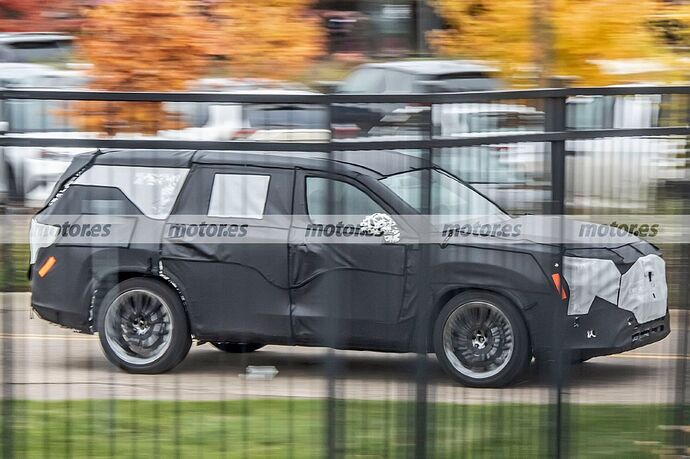 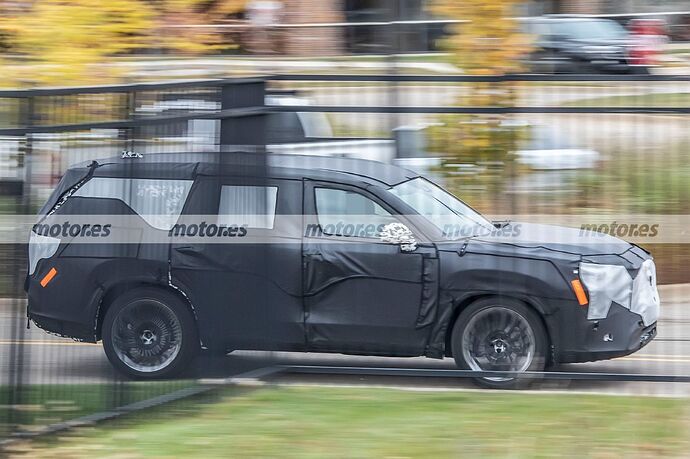 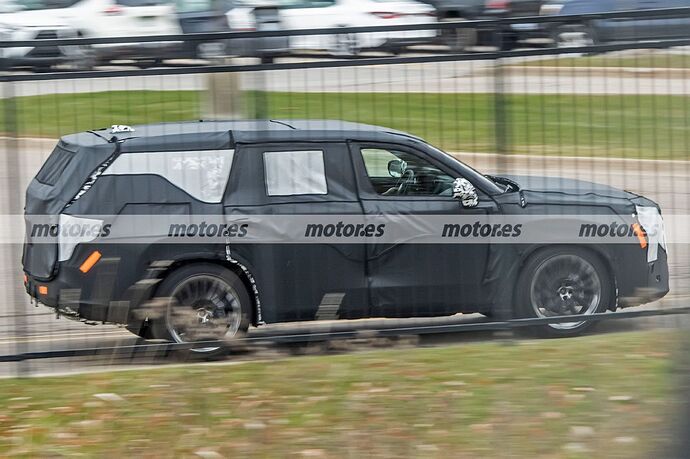 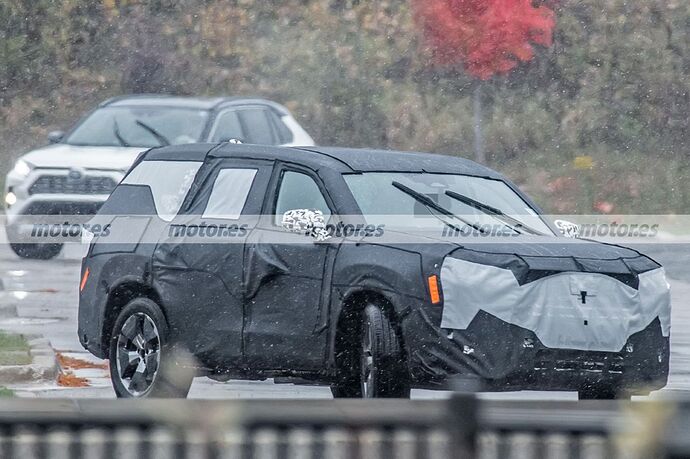 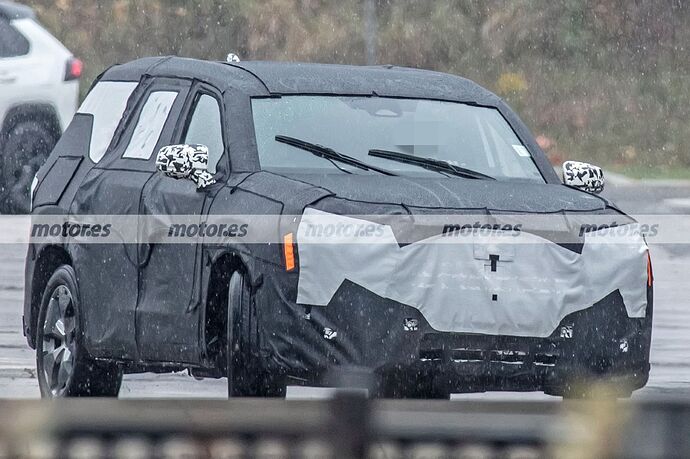 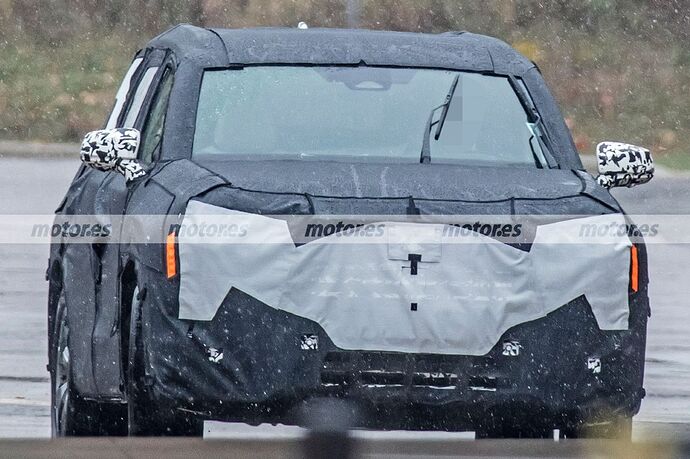 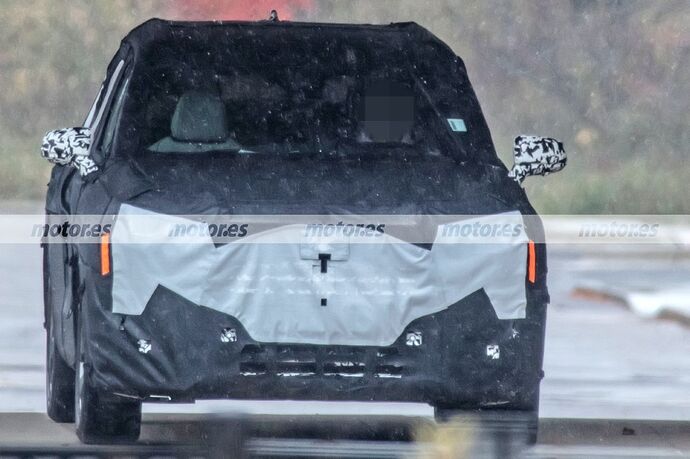 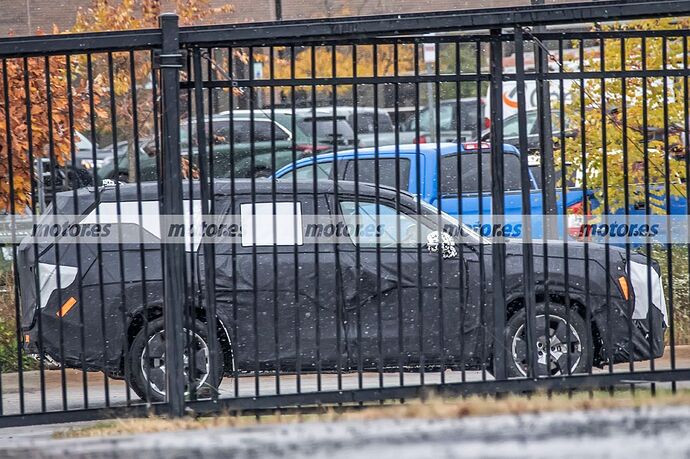