Notably, this prototype appears to be nearly identical to the Buick EV crossover spied in China late last month. For example, the wheel design is the same, as are the styling elements seen poking through the front fascia camo. The black roof rails and two-tone sideview mirrors are also the same. Additionally, we mentioned in the article published late last month that the vehicle in question was close to the 2024 Chevy Equinox EV in terms of exterior dimensions, but now, these new photos reveal that it is actually bigger than that. 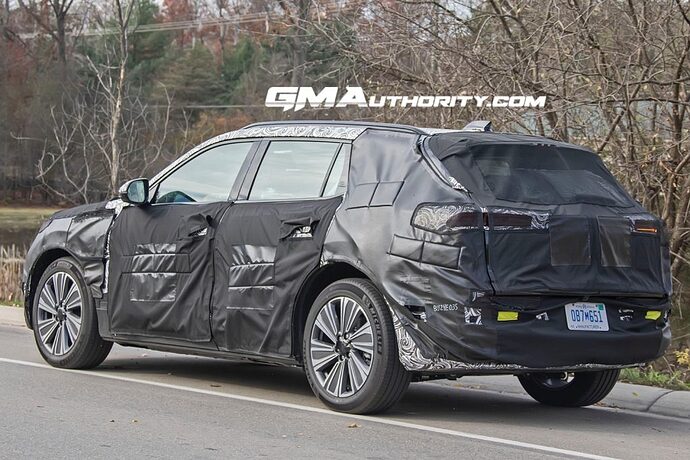 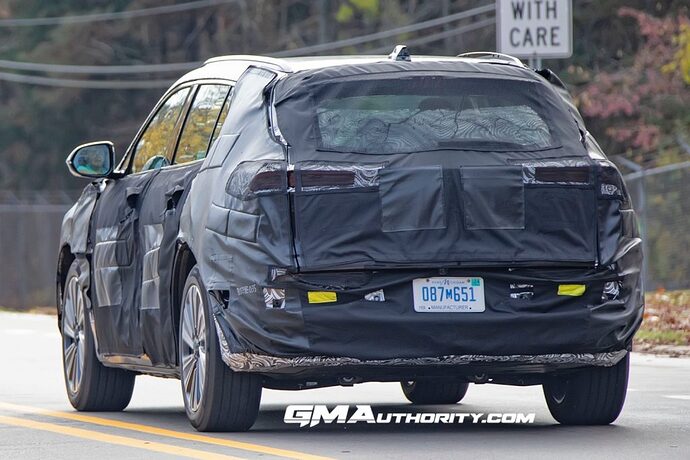 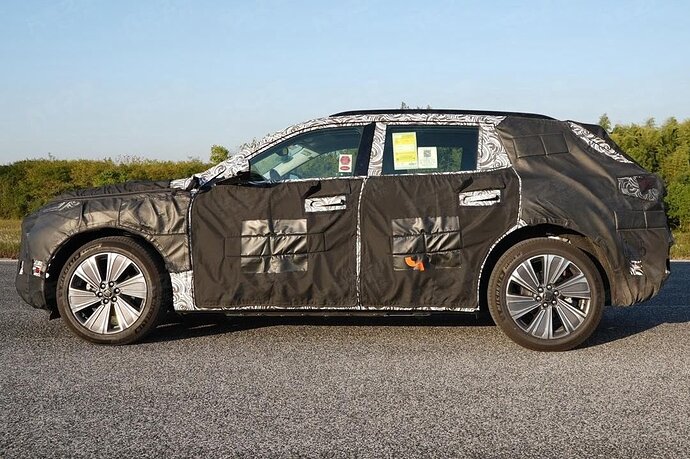 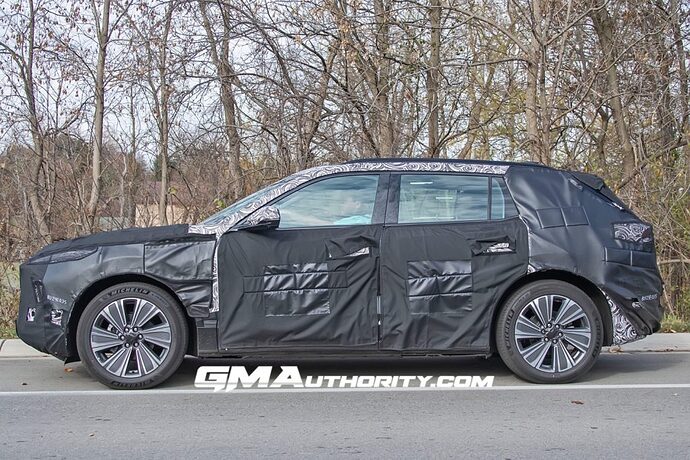 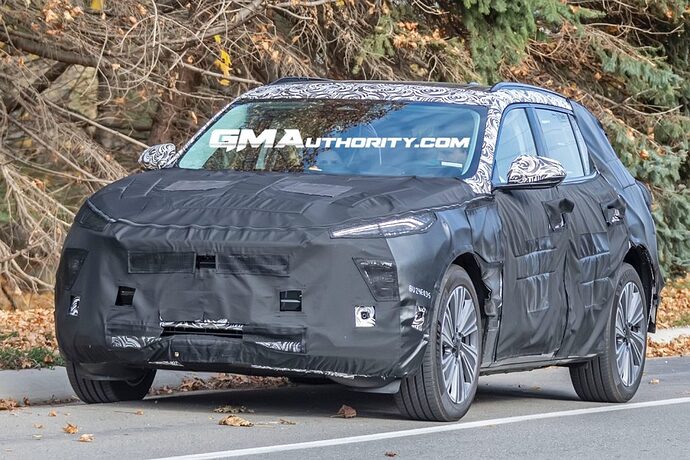 This prototype, caught testing on public roads in Michigan, shares much in common with the Electra X concept that was first shown this summer. 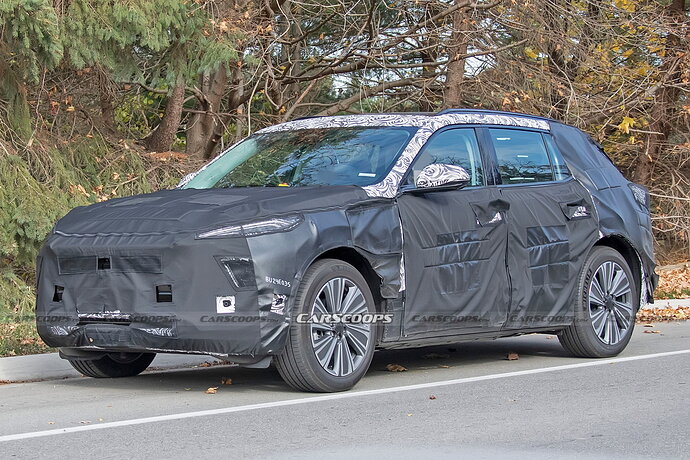 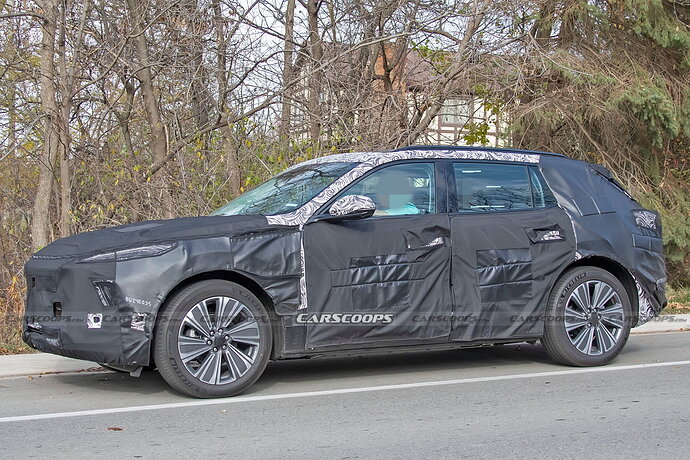 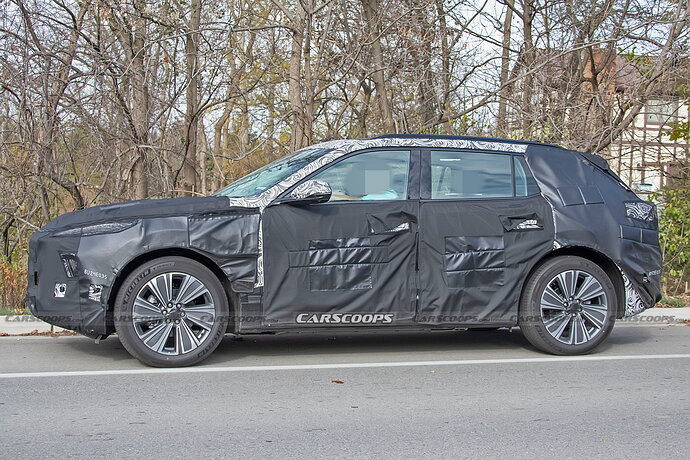 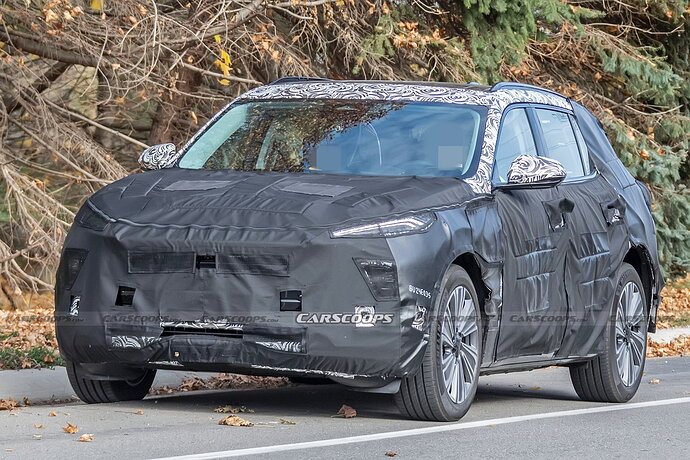 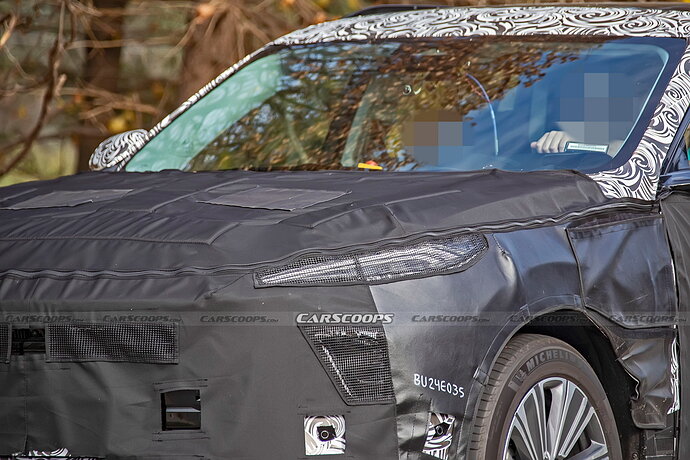 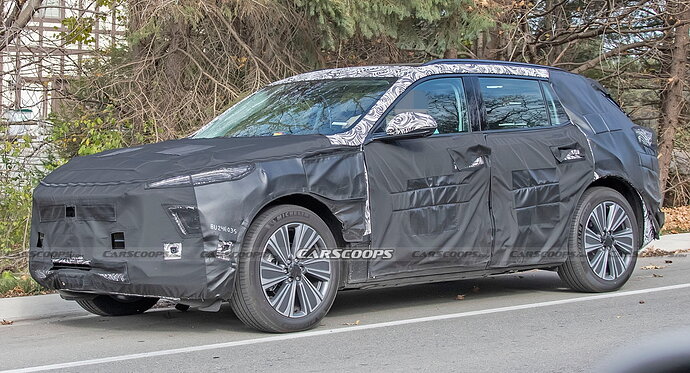 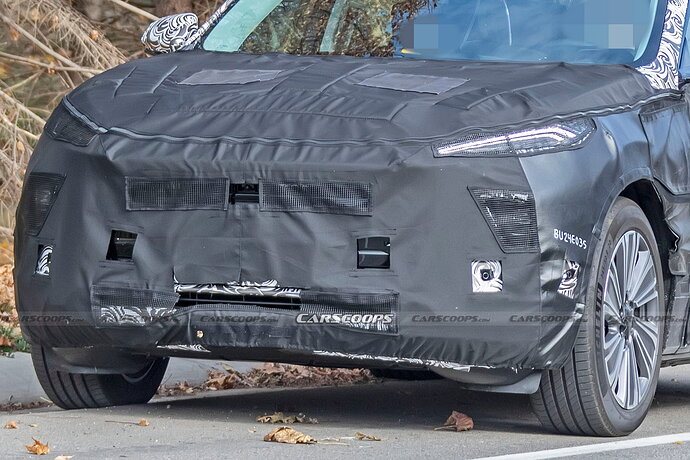 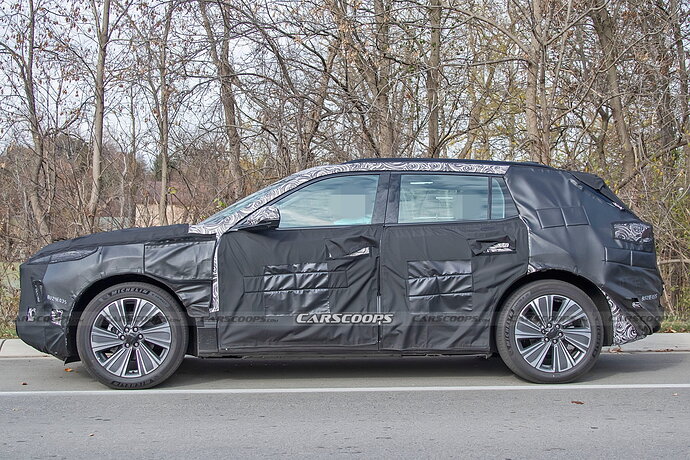 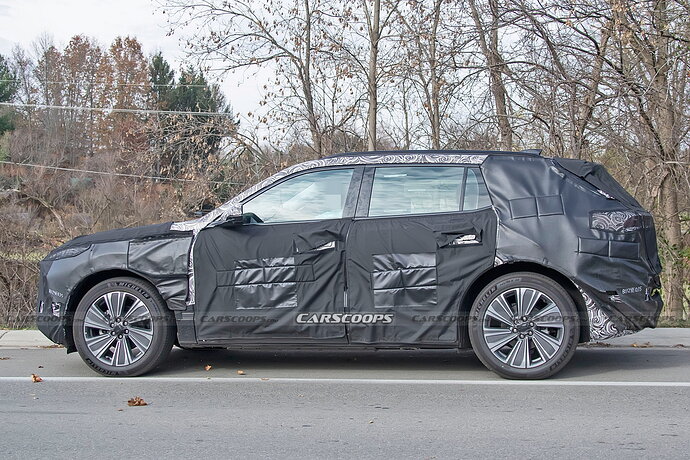 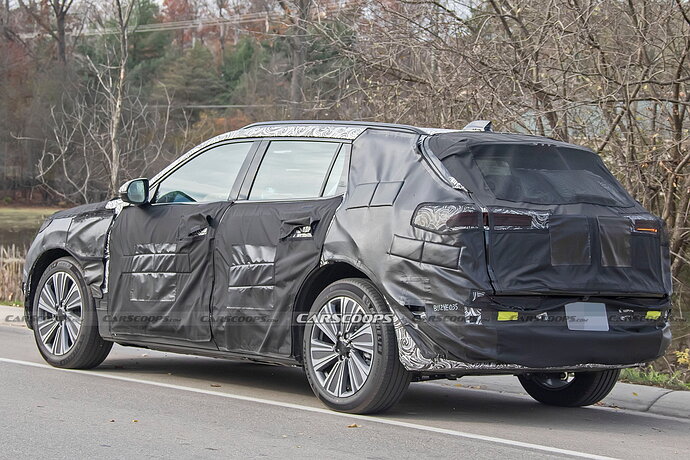 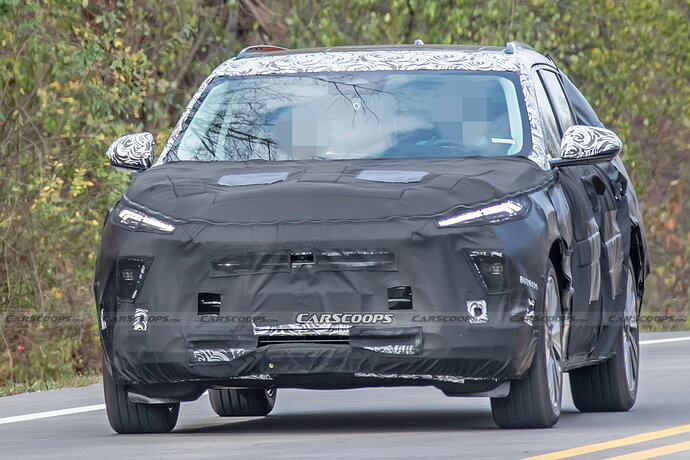 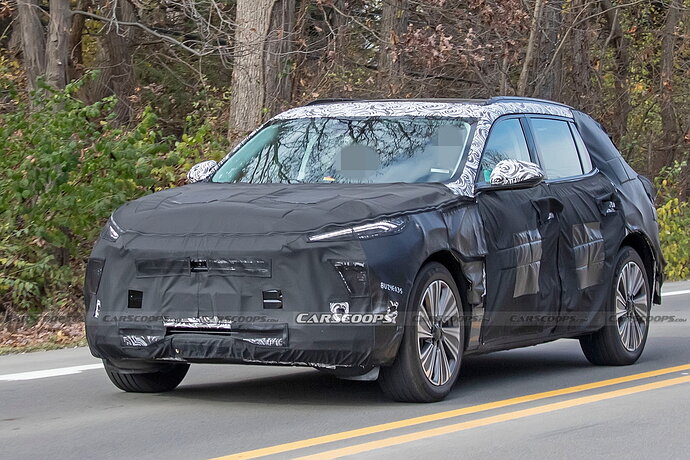 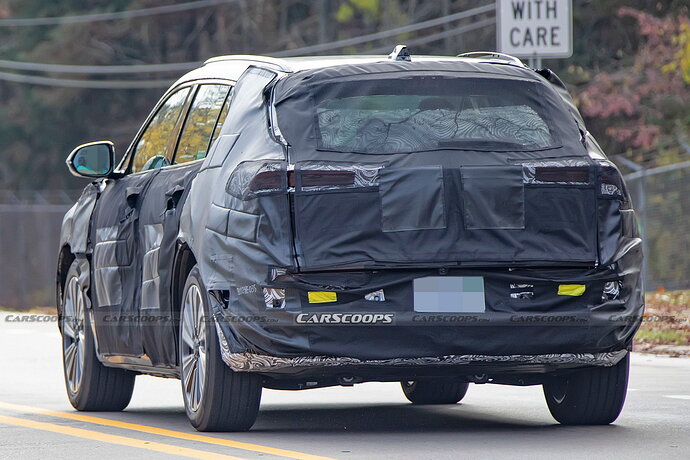 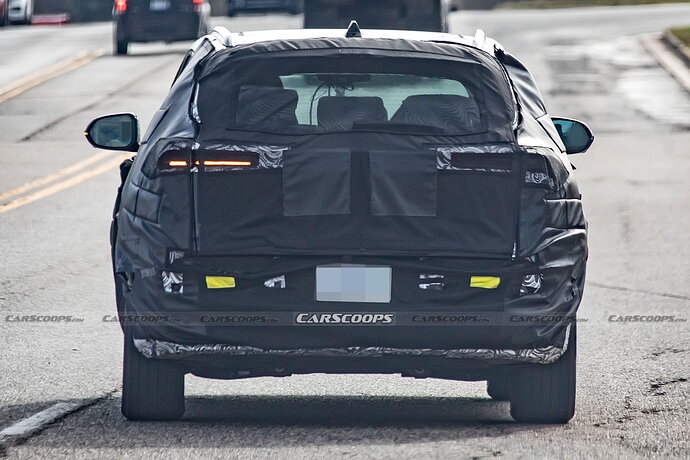 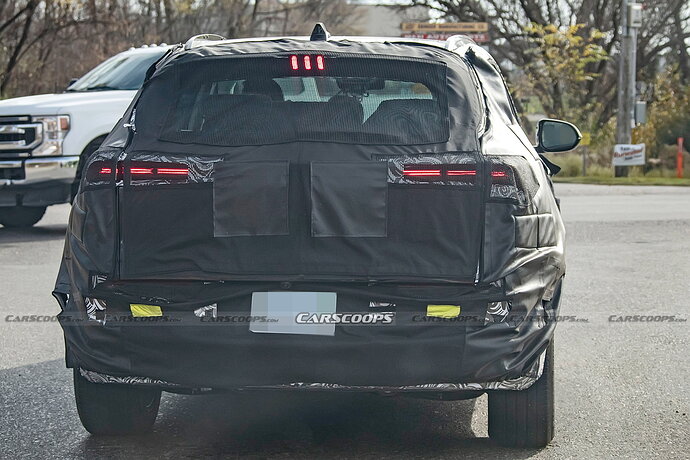 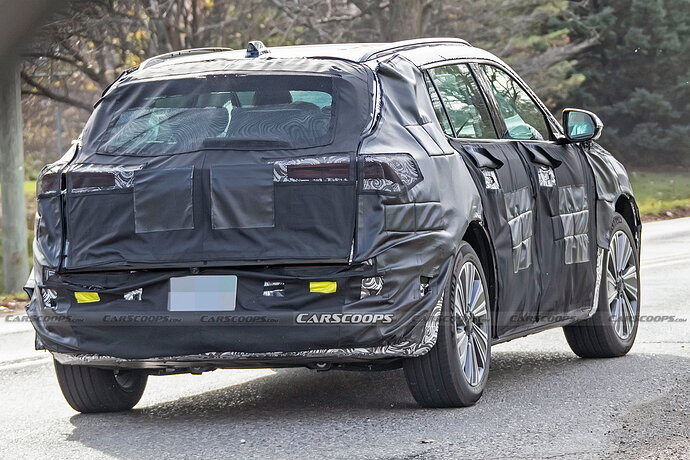