GM’s only sedan is coming back for a new generation.

The next-generation Chevy Malibu will ride on a variant of the GM VSS-F platform. Production may kick off as early as 2025, and run through the 2031 calendar year. Next-gen Malibu expected to be produced at the GM Fairfax plant in Kansas.

General Motors is also working on a new non-crossover, D-segment EV, likely a sedan, but possibly a fastback. For now, this new vehicle looks as though it will be sold exclusively in China, at least for the time being. 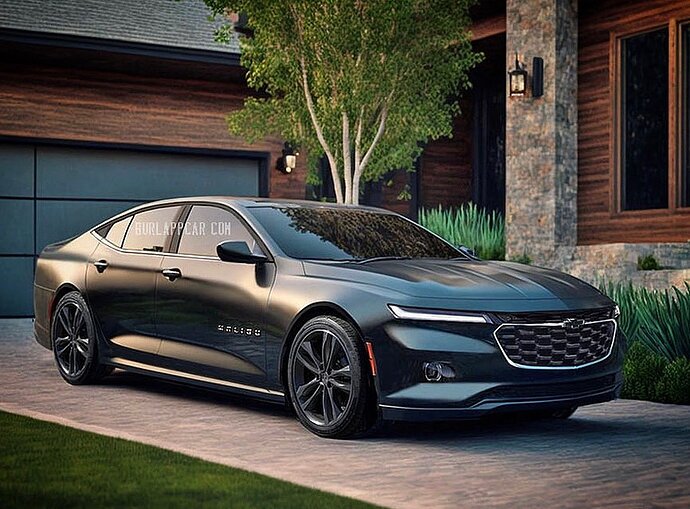