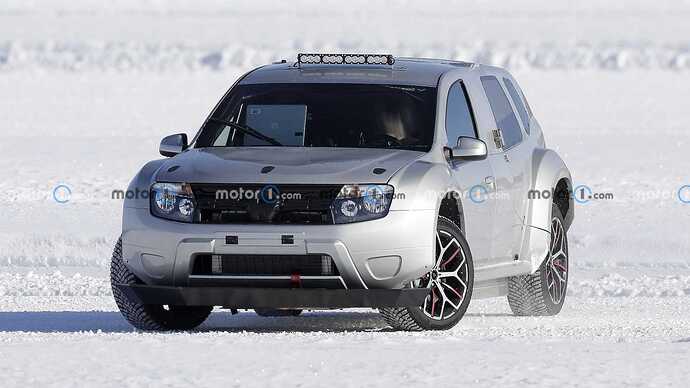 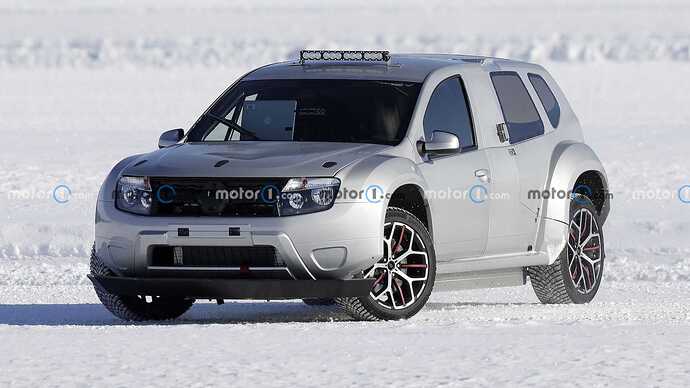 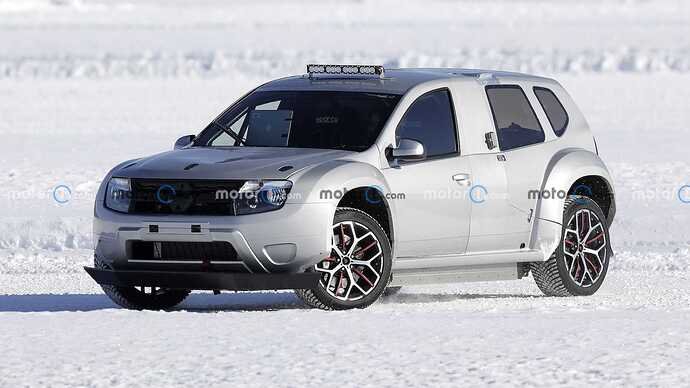 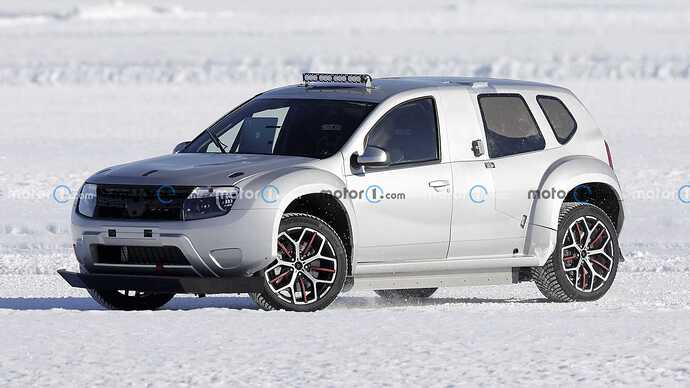 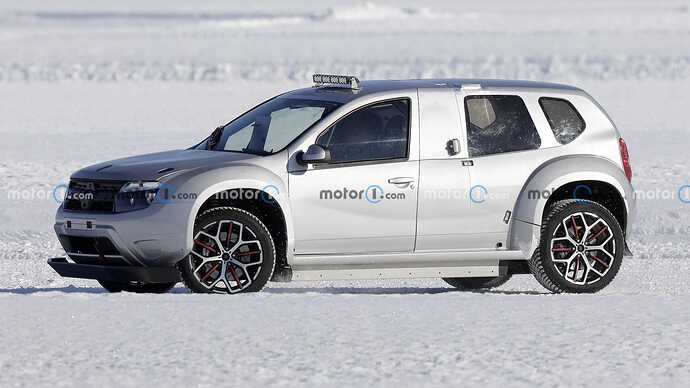 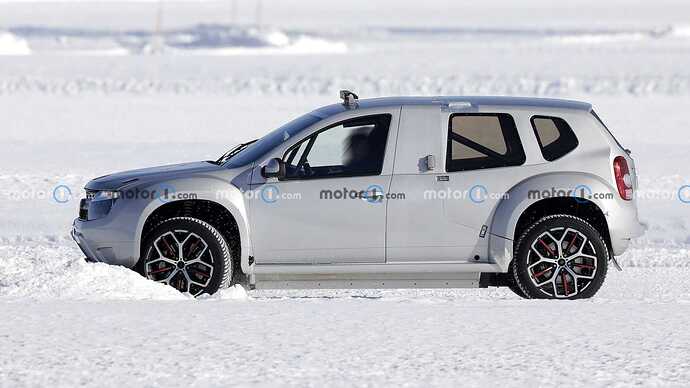 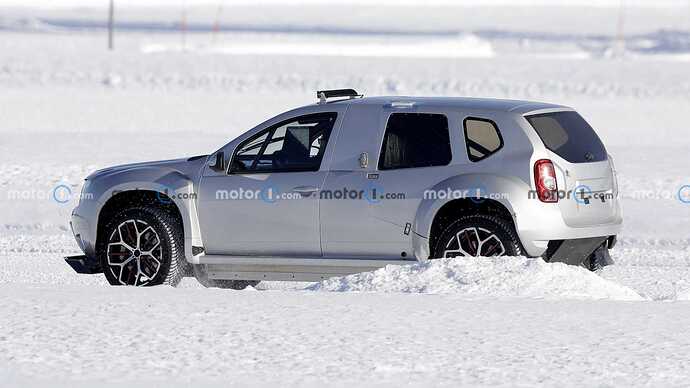 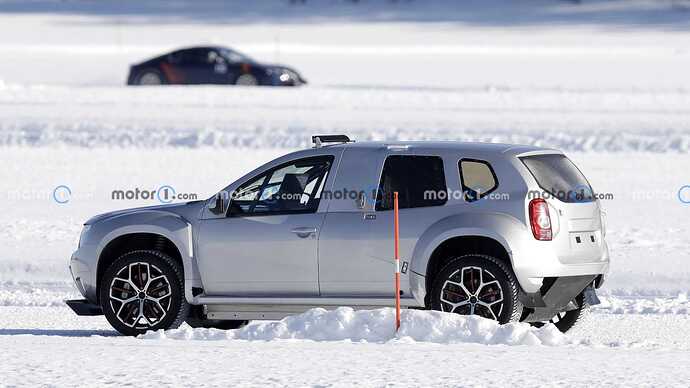 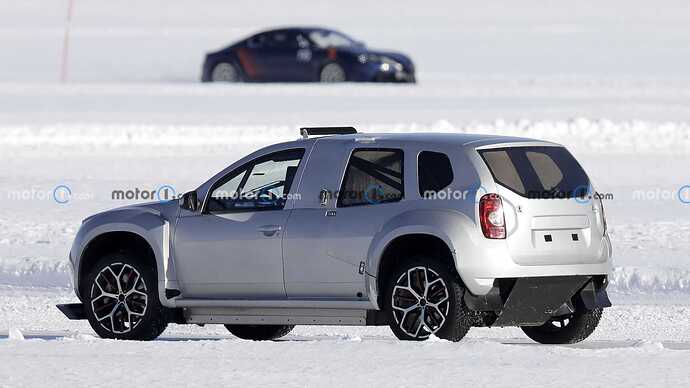 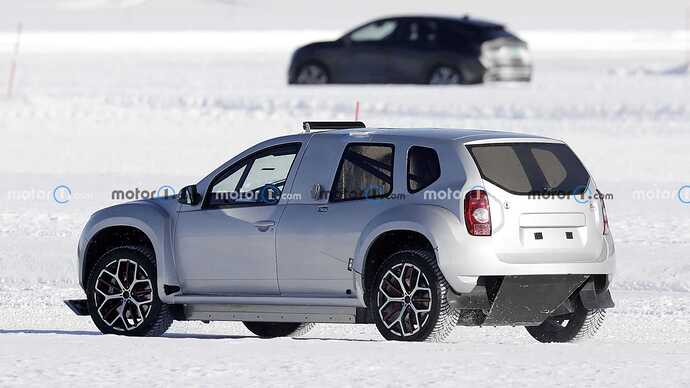 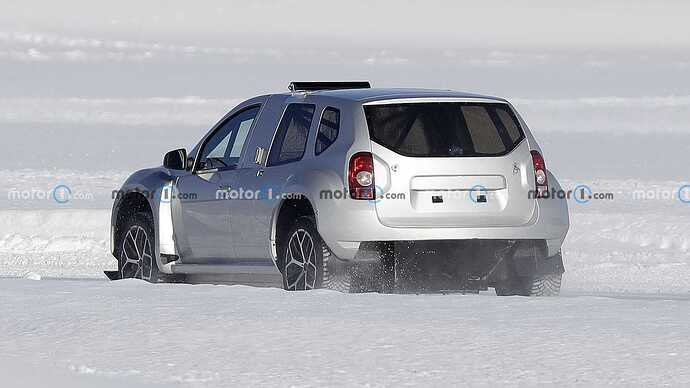 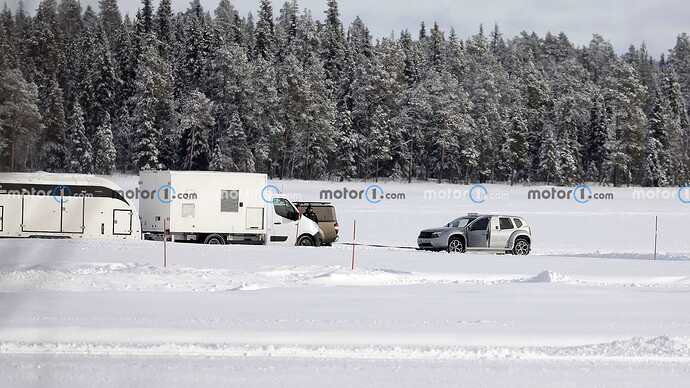 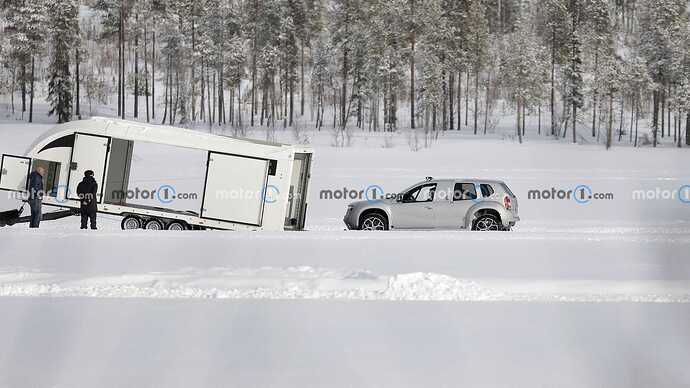 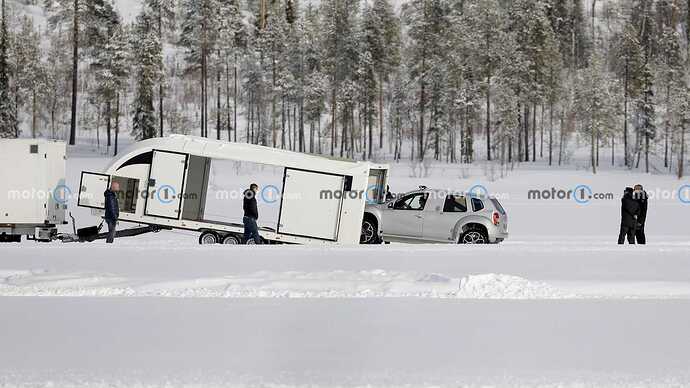 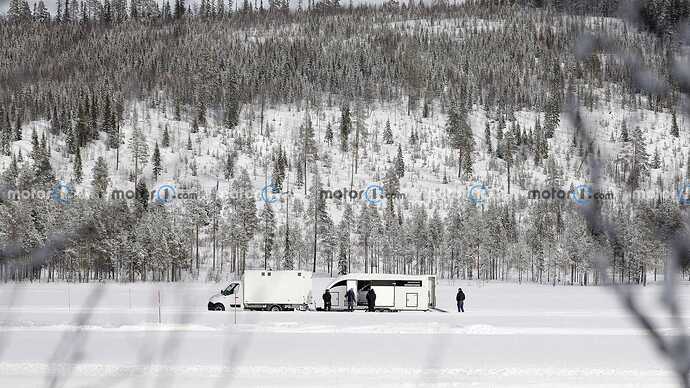 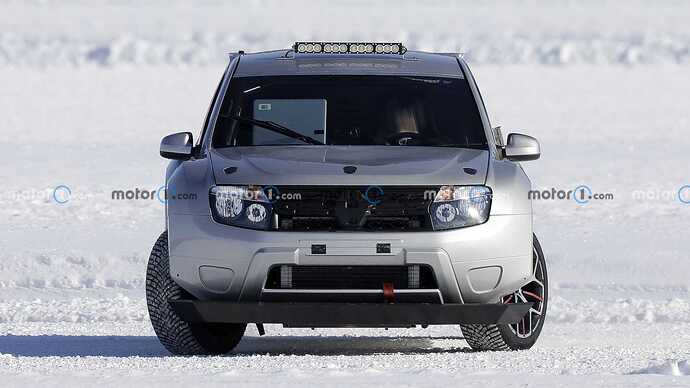 Photographers have captured a rough test mule in Renault’s own frozen lake in Sweden, and it’s believed to be the Alpine GT X-Over. Wearing a heavily modified Dacia Duster body, the electric crossover seems to have begun the initial stages of testing before production begins in a few years.

Apart from the GT X-Over, Alpine will also be making an electric sports car that’s co-developed with Lotus. Riding on a Lotus-developed modular platform, it’s believed to be the successor to the current A110. The other Alpine EV will be a compact hatchback, expected to be the sporty version of the Renault 5.

If you’re excited about the electric future of the Alpine brand, you might need to muster a bit of patience as we’ll only see much of these emissions-free cars in a few years’ time.
The GT X-Over will begin the charge by 2025, while the Lotus-Alpine sports car is expected to arrive by 2026.