Volkswagen is giving a first design preview of Project Trinity: The electrically powered sedan is to be built in Wolfsburg from 2026 and will set new standards in terms of range, charging speed and digitization – and will be able to drive highly automated according to Level 4.

The project name Trinity is derived from the Latin “trinitas” and stands for the tri-unity. Accordingly, Trinity stands for three crucial themes: a newly developed electronics platform with state-of-the-art software, the simplification of the supply structure, and fully networked and intelligent production at the main plant in Wolfsburg.

“Trinity is a sort of crystallization point for our ACCELERATE strategy, a lighthouse project, our software dream car,” says Ralf Brandstätter, CEO of the Volkswagen brand.The newly developed vehicle architecture will set standards in terms of range, charging speed (“charging as fast as refueling”) and digitalization.

In addition, Trinity will make autonomous driving in the volume segment possible for many people. By the planned start of series production in 2026, Trinity will already reach Level 2+ and be technically ready for Level 4. “We are using our economies of scale to make autonomous driving available to many people and to build a learning neural network. In this way, we are creating the conditions for the continuous exchange of data from our vehicle fleet – for example, on the traffic situation, on obstacles or on accidents,” says Ralf Brandstätter. Trinity thus gives people time and saves them stress. After a long highway trip, you arrive at your destination relaxed. Because you have been driven by a chauffeur to your vacation or to your home after work. “Trinity therefore becomes a kind of ‘time machine’ for our customers,” says Ralf Brandstätter.

With the production of the series version, the Wolfsburg plant will become a showcase for state-of-the-art, intelligent and fully networked production processes. “We will completely rethink the way we build cars and introduce revolutionary approaches. Digitalization, automation and lightweight construction play an important role here,” says Ralf Brandstätter.

Future vehicle models such as Trinity will be produced with considerably fewer variants, and the hardware will be largely standardized. The cars will then have virtually everything on board and customers will be able to activate desired functions “on demand” at any time via the digital ecosystem in the car. This will significantly reduce complexity in production.

By developing the automobile into a software-based product, Volkswagen is creating the conditions for new, data-based business models. Entry barriers to individual mobility are to be lowered while at the same time offering even more attractive usage packages. Volkswagen intends to generate additional revenue in the usage phase – for charging and energy services, for software-based functions that customers can book as needed, or for automated driving. “In the future, the individual configuration of the vehicle will no longer be determined by the hardware at the time of purchase. Instead, customers will be able to add functions on demand at any time via the digital ecosystem in the car,” says Ralf Brandstätter. 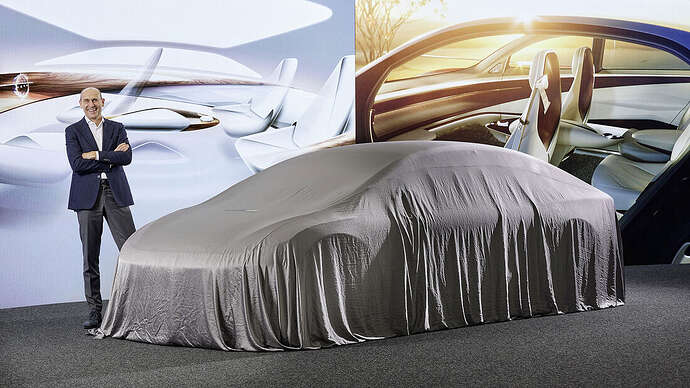 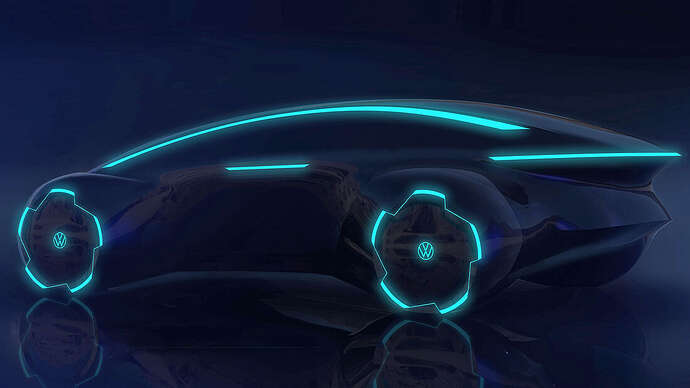 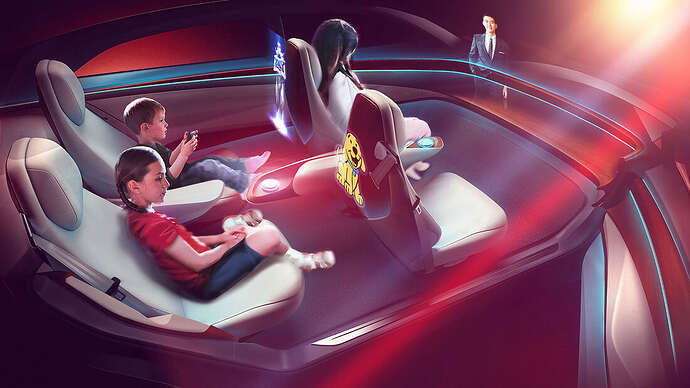