It seems that McLaren will be taking a different rout.

Furthermore, McLaren has not yet officially confirmed any sort of production SUV, but Autocar sources report that there is “an appetite for the idea.” That said, McLaren reportedly wants its SUV to be as much like its sports cars as possible by showcasing a compact footprint, low weight, and advanced aero. According to these sources, McLaren will wait for smaller, lighter, and more energy-dense solid-state battery technology to reach the market, which is only likely to happen around 2028. Thus, it seems reasonable to assume that McLaren is already hard at work figuring out what a McLaren SUV should look and feel like and will present its finished product just before the end of the decade.e to the Ferrari Purosangue. 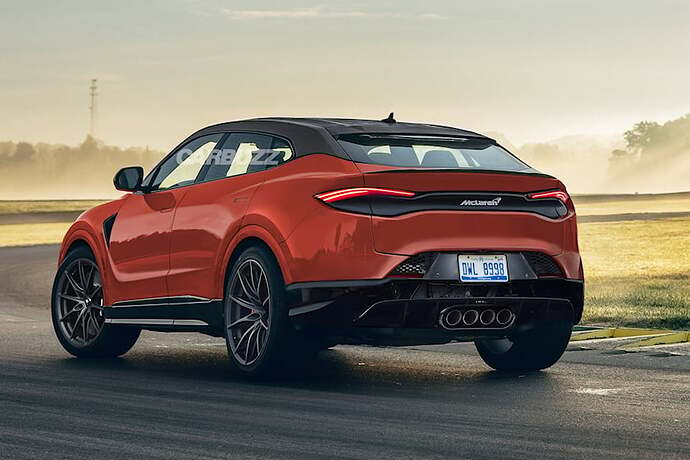 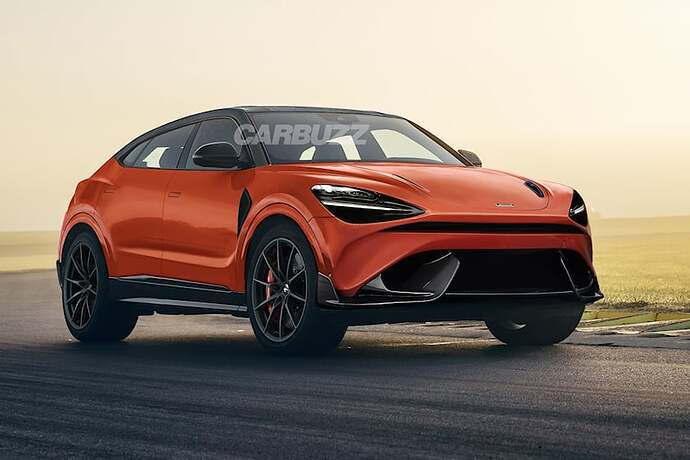 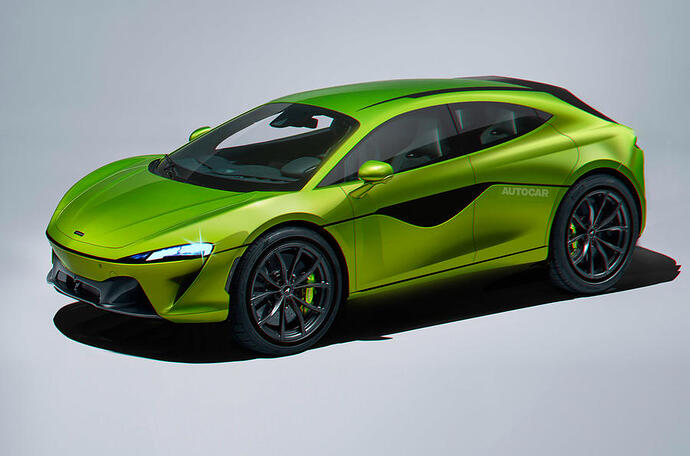 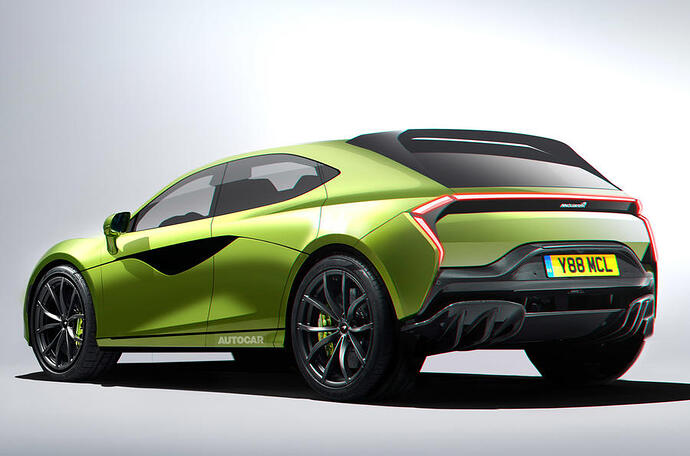 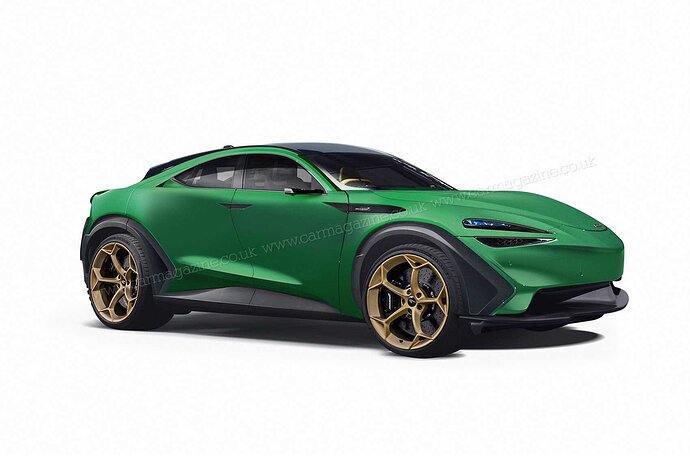