The AC Cobra GT roadster, a brand-new and coveted sports car that will be formally unveiled in spring 2023, has received its first details and images from AC Cars, Britain’s oldest operating automobile manufacturer. 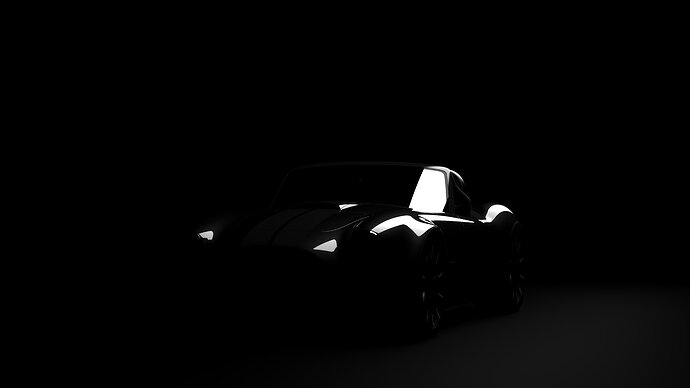 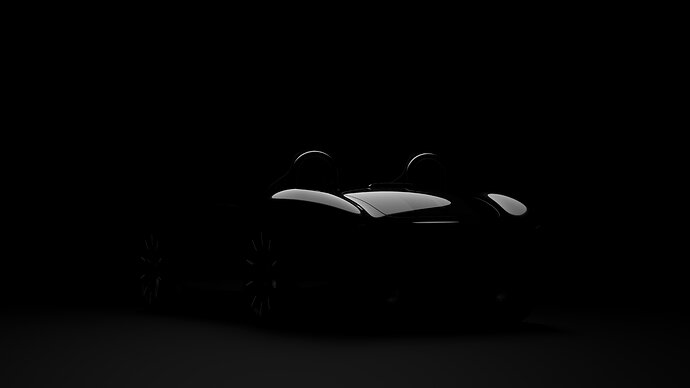 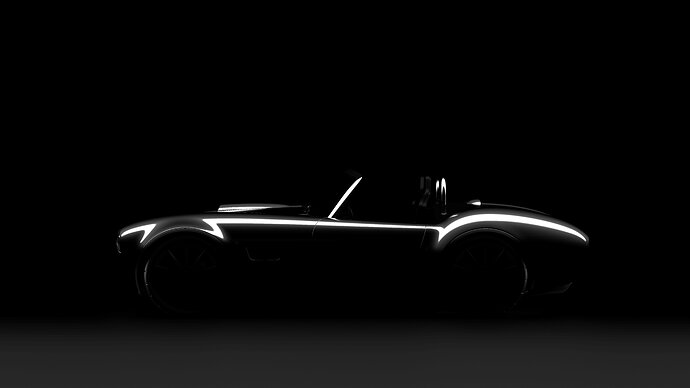 Inheriting a profile rightly regarded as legendary but delivering a revolution in design for the 61-year-old model, the new AC Cobra GT roadster is the result of three years’ intense investment and development. Focused on producing the most advanced Cobra ever, AC Cars is scheduled to unveil its exclusive new sports car in London in 2023, as the marque prepares to celebrate its 122nd year.

Conceived as a true grand tourer, combining speed, agility, and balance with comfort and practicality, the AC Cobra GT roadster will provide a new level of refinement. Working with leading industry suppliers for its design and development, the construction of the new car heralds the return of European production for the company’s vehicles.

The new AC Cobra GT roadster
With an unmistakable shape and unique construction, the AC Cobra GT roadster will be the reserve of discerning clientele. Meticulously engineered to be exceptional, the new roadster combines cutting-edge material and manufacturing technologies to produce limited-production sports cars that will be commissioned to clients’ tastes. With a range of options inspired by the brand’s heritage, as well as a bespoke service creating unique vehicles, each owner can stamp their personality on their Cobra.

With an extruded aluminum space frame chassis developed specifically for the new AC Cobra GT roadster by partners Icona Design Group and Cecomp Spa in Italy, the two-seater will provide the performance, handling, and soundtrack that the Cobra name is famous for. With a V8 engine developing up to 654 bhp (663 PS) and 575 lb-ft (780 Nm) and the choice of a 6-speed manual or 10-speed automatic gearbox in a car weighing under 1500 kg, acceleration will be nothing less than spectacular, with a 0-60 mph sprint of approximately 3.6 seconds.

The development of an all-new and highly advanced vehicle architecture, as well as a hand-finished manufacturing process, means the AC Cobra GT roadster will set a benchmark in production detail and build quality. With a 2570mm wheelbase, the new AC Cobra GT roadster is the largest AC Cobra yet, but thanks to excellent torsional rigidity, it combines refinement with a performance-oriented ride and handling. Designed for everyday usability and comfort, features include air conditioning, electric windows, sophisticated in-car entertainment, and the option of a removable hardtop.

Prices and the full specification of the all-new AC Cobra GT roadster will be confirmed at its unveiling.

Clients can register their interest in the new AC Cobra GT roadster now at accars.eu or email [email protected]

The future of AC Cars
AC Cars announced Swiss entrepreneur David Conza as its new CEO in May this year, alongside his continued investment in AC Cars’ parent company, Acedes Holdings, LLC. Alan Lubinsky, who has led the famous British sports car company for the last 27 years, remains chairman as the marque continues to develop its next generation of sports cars.

An investor in AC Cars since 2019 and its COO since December that year, Conza has an established track record as a successful entrepreneur and investor in different international venture companies outside of the automotive sector.

Three years in development, the multi-million pound project to develop the AC Cobra GT roadster will see AC Cars (England) Ltd. responsible for the build of cars, with production returning to Europe.

AC Cars and the legacy of the AC Cobra
Inextricably linked with the legendary sports car of the 1960s, AC Cars will be reaffirming its rights to the Cobra name when it unveils the new AC Cobra GT roadster next year.

AC Cars is the legitimate owner of the “AC Cobra” trademark for new cars in the UK, Europe, and key markets around the world. Fiercely protecting the authenticity of genuine AC-badged cars and the investment its customers make, the company has fought off imitators or companies passing their products off as genuine.

AC Cars was an original partner in the Cobra project, and the manufacturer of all original AC Cobra chassis in the 1960s. Modifying the existing AC Ace, which had already been altered to accommodate the 2.6-liter Ford Zephyr engine in early 1961 at the factory in Thames Ditton, the first chassis (CSX2000) was shipped to the United States 12 months later in 1962. AC Cars has evolved, manufactured and sold the AC Cobra to customers around the world since then.